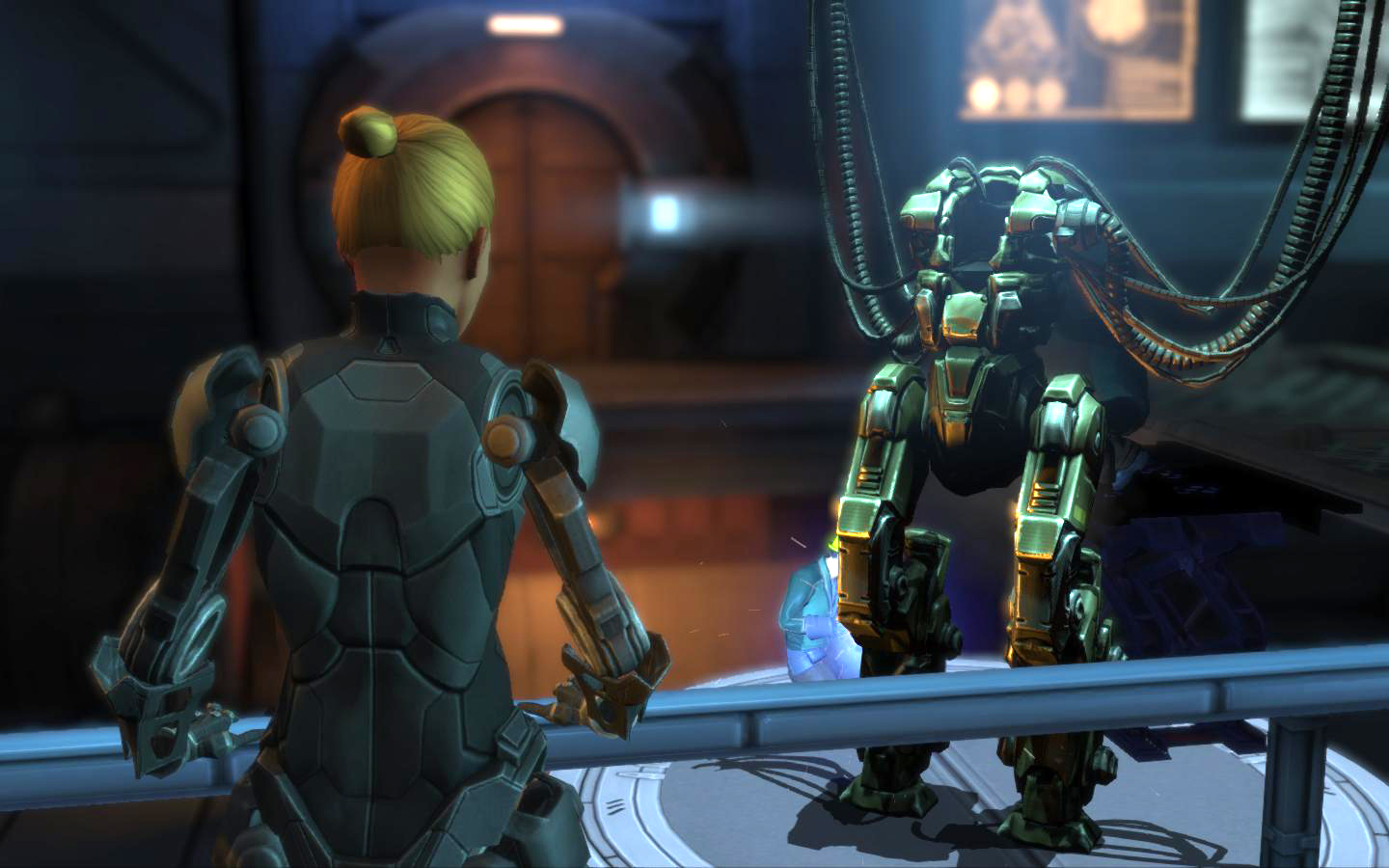 XCOM: Enemy Within Gets Release Date 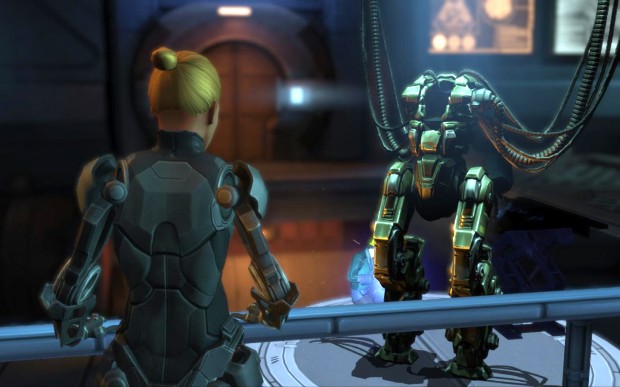 New York, NY – August 21, 2013 – 2K and Firaxis Games announced today that XCOM®: Enemy Within, the expanded experience of the Game of the Year* award-winning strategy title XCOM: Enemy Unknown, will be available in North America on November 12, 2013 and internationally on November 15, 2013 for Windows PC, Xbox 360 games and entertainment system from Microsoft, PlayStation®3 computer entertainment system and Mac® (distributed by Feral Interactive).

XCOM: Enemy Within takes the incredible experience from XCOM: Enemy Unknown and adds an array of new abilities, upgrades, and weapons to combat new enemy threats. The expansion also provides players with all-new maps, tactical and strategic gameplay, and multiplayer content. There is no better way to experience XCOM than with the massive amount of new content added in XCOM: Enemy Within. Fans will experience an additional three to four playthroughs on average before encountering all of the new material included in XCOM: Enemy Within, providing nearly limitless replayability.

“The incredible critical and consumer response to XCOM: Enemy Unknown inspired us to offer new content that would deepen the strong bond that has been created for our XCOM brand,” said Christoph Hartmann, president of 2K. “Firaxis Games is renowned for delivering massive, highly immersive PC expansions in the Civilization series, and XCOM: Enemy Within builds on that lineage and expands the experience for console gamers as well.”

“We promised gamers that we would deliver the same Enemy Unknown experience on both PC and console last fall, and we’re doing it again with Enemy Within,” said Ananda Gupta, lead designer at Firaxis Games. “The Commander Edition of XCOM: Enemy Within expands the already amazing XCOM experience for our console fans who are looking forward to even more of the game they love. It’s also a great point of entry for new fans just joining the XCOM fight.”

Key features for XCOM: Enemy Within will include:

*XCOM: Enemy Unknown was named Game of the Year 2012 by the following outlets: GameTrailers, GiantBomb, Kotaku, and MTV Multiplayer.