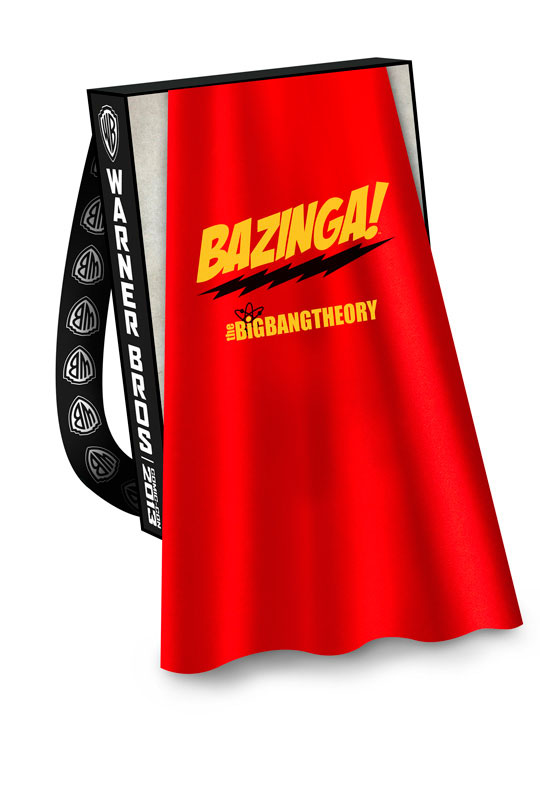 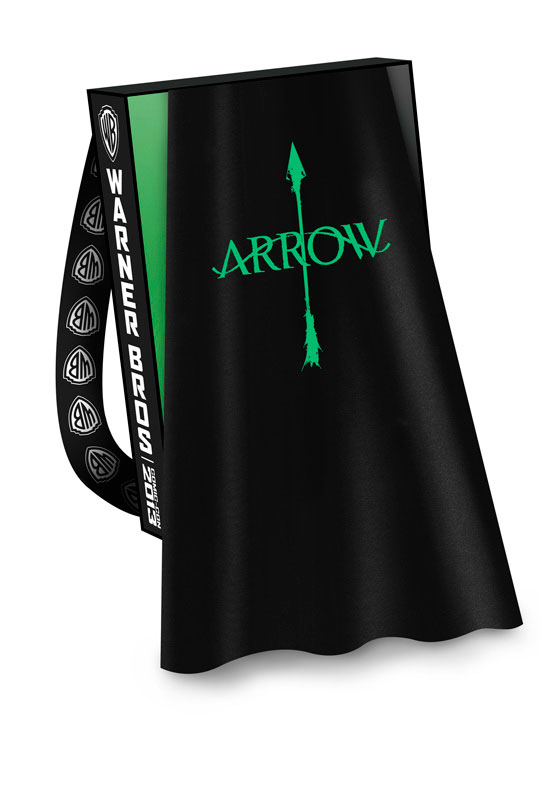 BURBANK, Calif. (July 11, 2013) — It’s a backpack. It’s a cape. It’s a backpack with a cape! Warner Bros. Entertainment will once again sponsor the official bag at Comic-Con International: San Diego 2013, to be distributed to fans when checking in at the Con, the Studio announced today. This marks the fourth year that Warner Bros. and Comic-Con have joined forces to produce and distribute what Entertainment Weekly once called the convention’s “ubiquitous accessory,” ensuring that attendees have a unique keepsake from the world’s leading pop culture convention. Plus, for fans in San Diego who forgot their costumes, the “must-have” bag (according to Deadline Hollywood) not only lets attendees tote copious amounts of swag, but they can also flaunt their super hero side with the backpack’s detachable cape!

More than 130,000 of the bags have been produced and will be provided to Comic-Con attendees throughout the convention.

The all-new 2013 edition is fashioned as a backpack and features a built-in cape — to assist the super hero in all of us race to panels, of course. The detachable cape can be worn separately, as can the backpack.

Each of the bags, designed by Warner Bros. Worldwide Television Marketing, feature double-sided artwork, with the all-new Comic-Con 2013 official design on one side and the other side highlighting titles from the Studio’s TV series, theatrical motion pictures and original animated movies.

The television show titles are Arrow, The Big Bang Theory, The Following, Revolution, Supernatural, Teen Titans Go! (with Beware the Batman cape!) and The Vampire Diaries.

Attendees can also tote their swag in bags featuring artwork from the forthcoming motion pictures Godzilla, The LEGO® Movie and 300: Rise of an Empire. 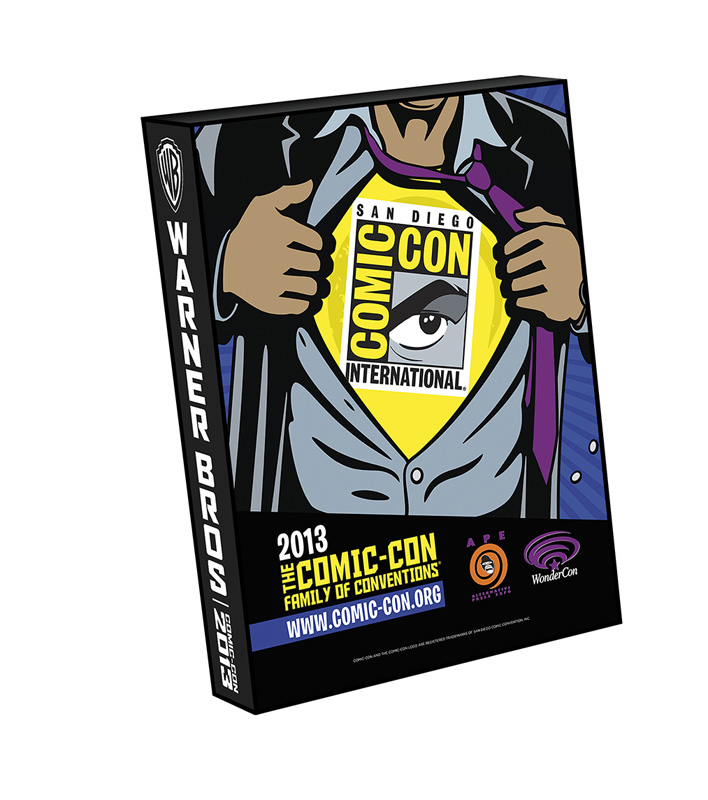 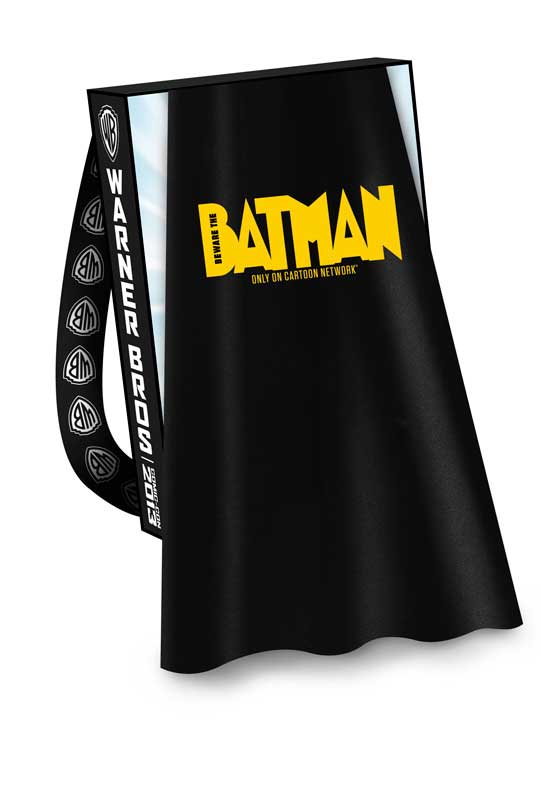 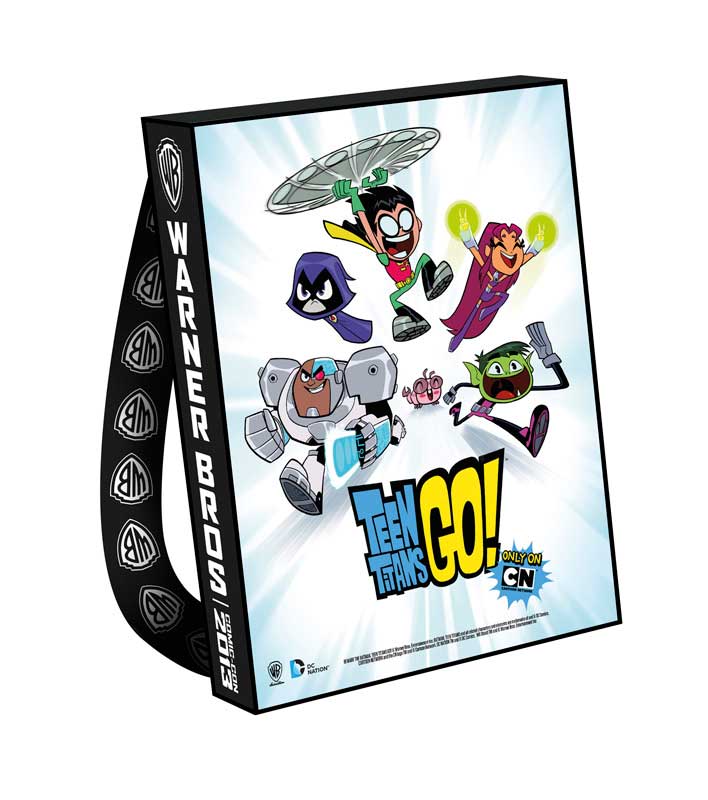 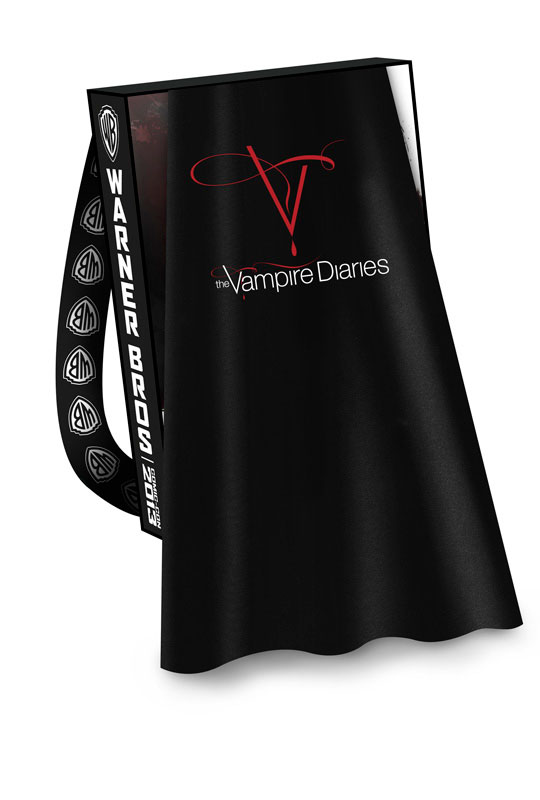 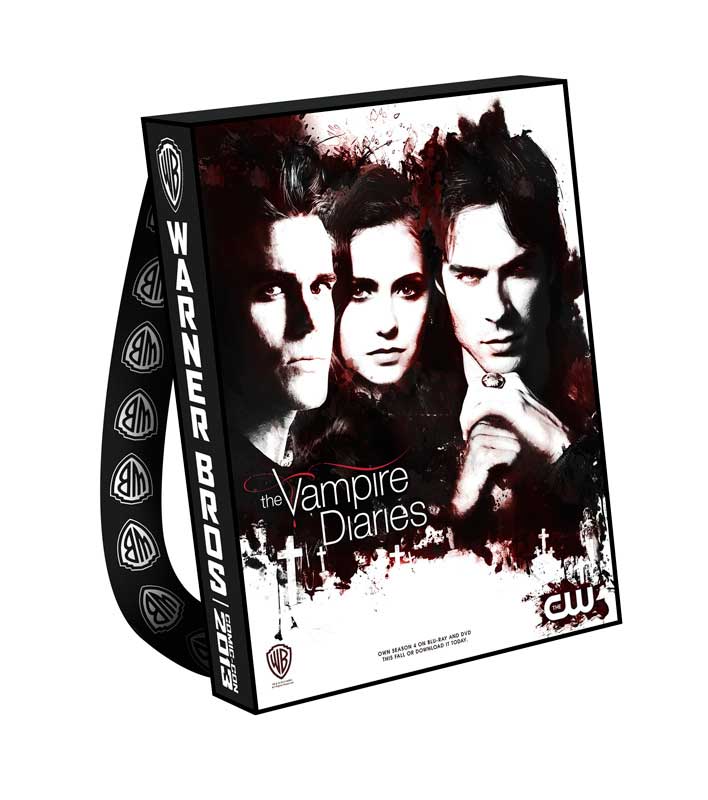 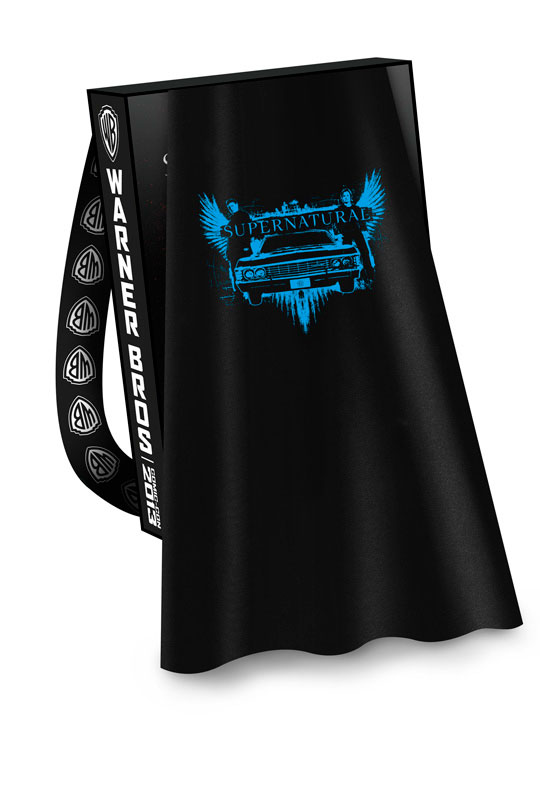 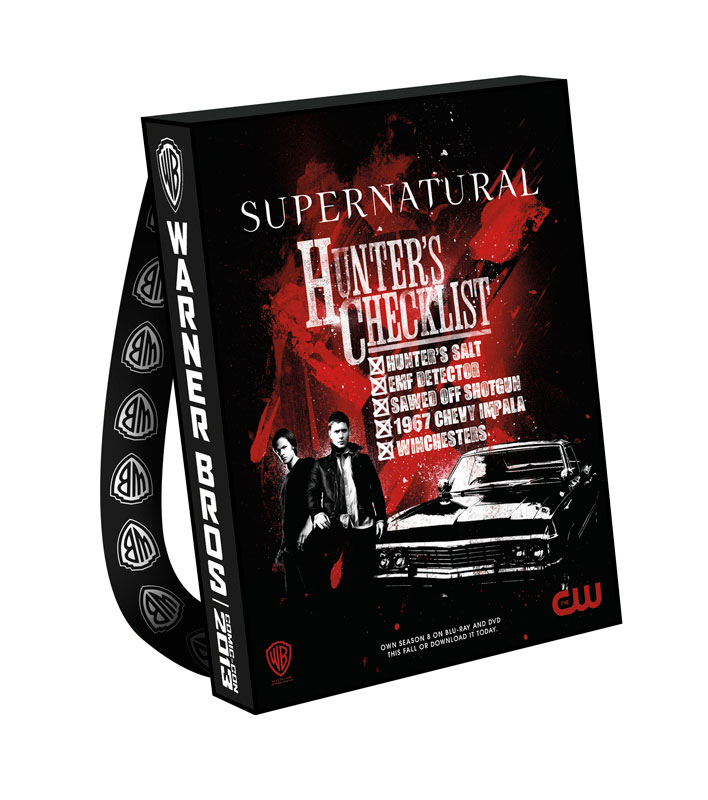 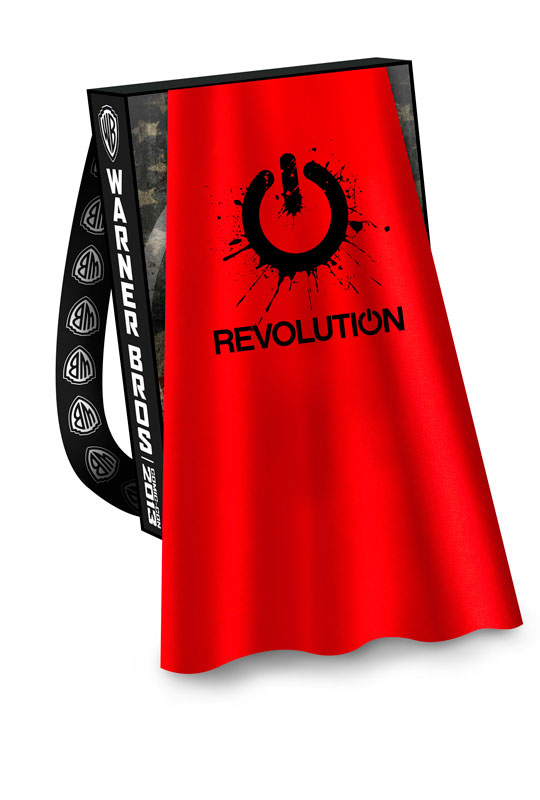 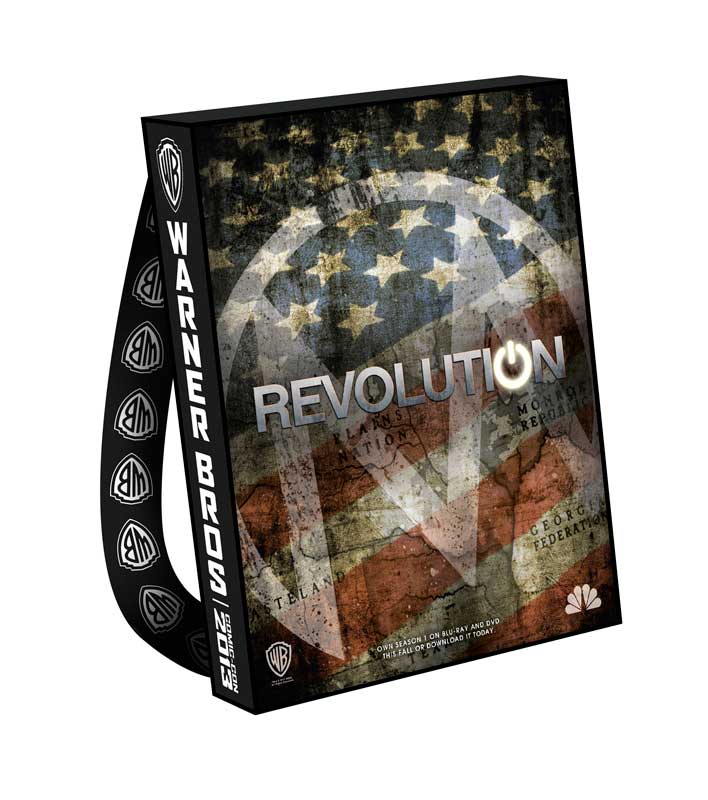 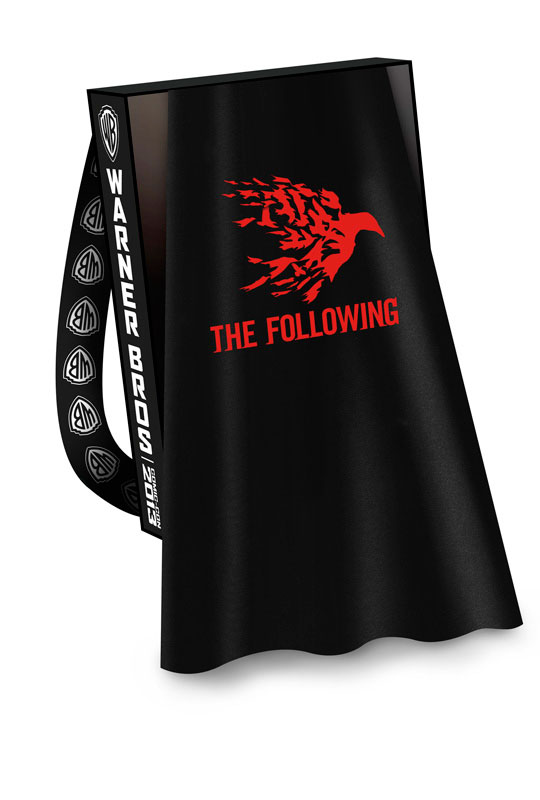 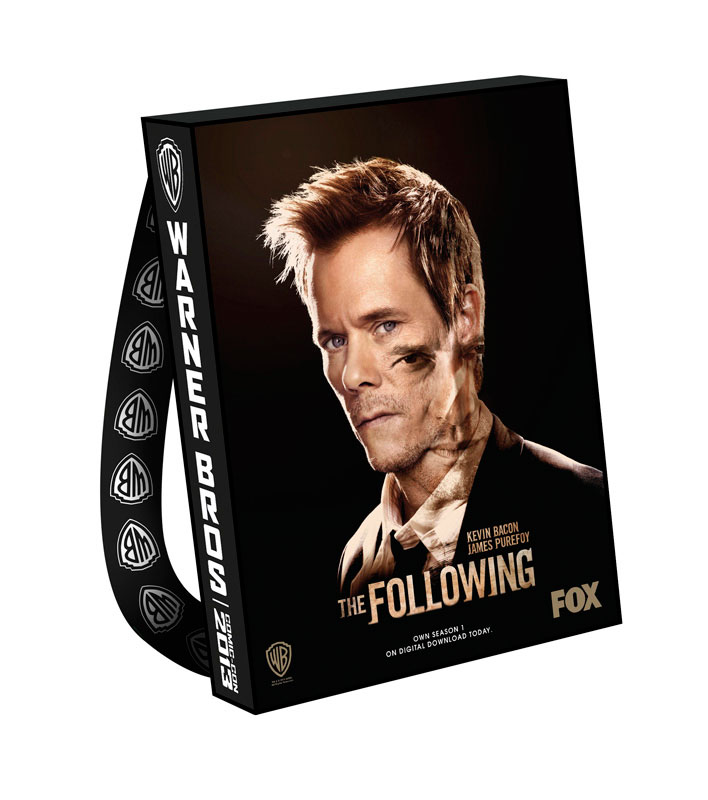 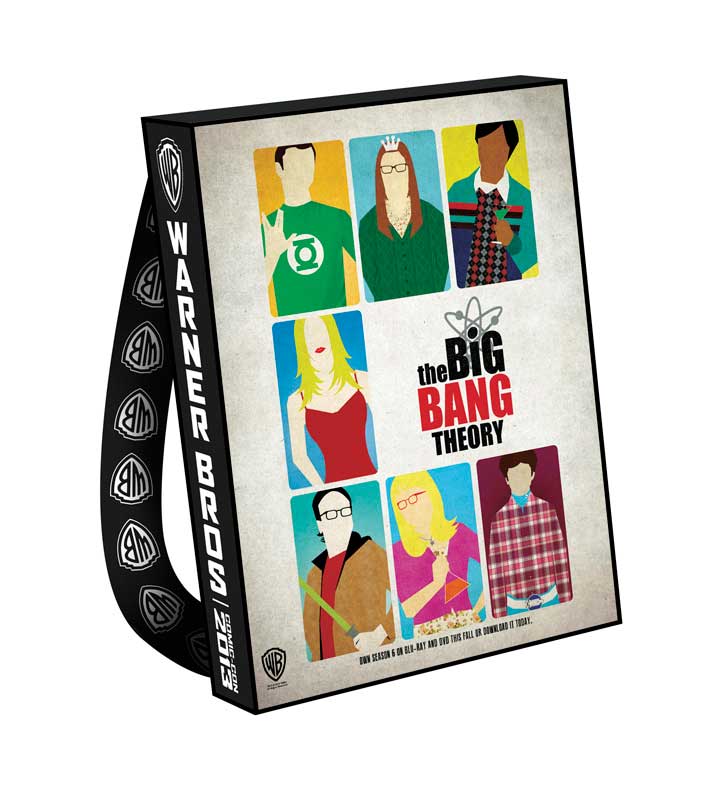 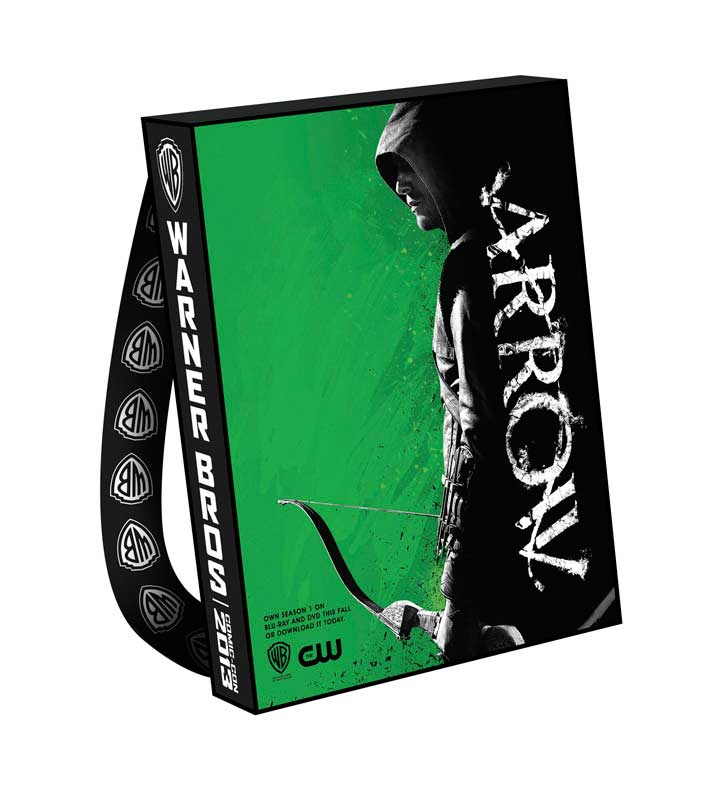