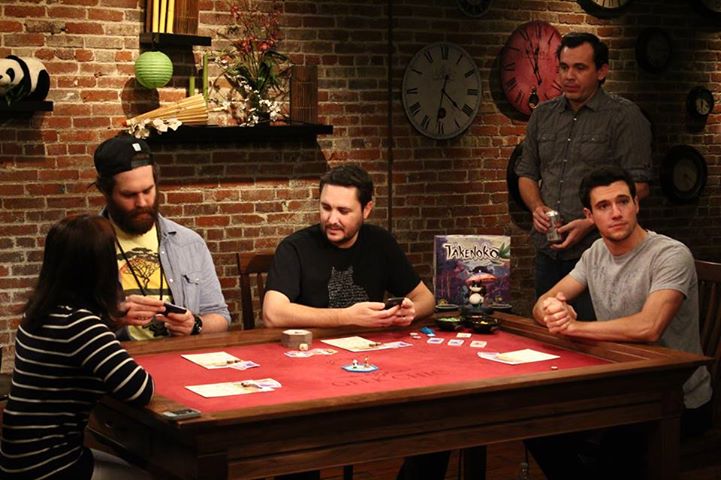 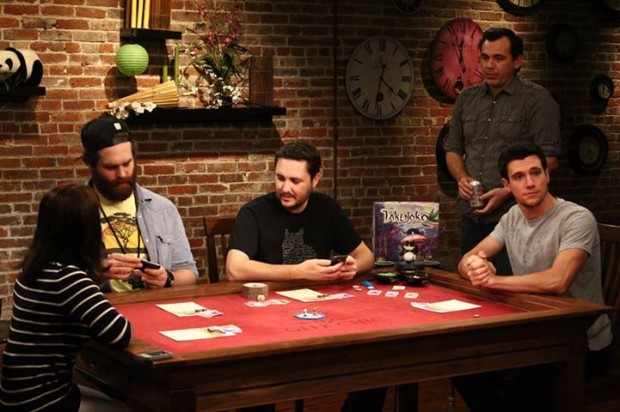 LOS ANGELES, CA – July 11, 2013 – Felicia Day’s Geek & Sundry, a multimedia company and hit premium YouTube network dedicated to the best of indie geek entertainment, today announced the brand’s continued expansion ahead of 2013 Comic-Con International San Diego (SDCC). With close to 600,000 subscribers, the popularity of the network has drawn in an exciting partnership in the shape of AMD and many game exclusives that are set to wow fans. Their collaboration with Geek & Sundry signals the network’s devotion and growth in the games arena for 2013 and 2014, which now includes video games and card game shows/activities, in addition to the already wildly popular presentation of TableTop gaming.

Starting this fall, Geek & Sundry will also air five new shows on the network with a special ‘first look’ opportunity in store for fans at SDCC next week. This includes several high-profile scripted series to premiere on the network including the animated 8-bit saga Outlands, created by Adam de la Peña (G4’s Code Monkeys), Caper co-created by Amy Berg (Person of Interest, Eureka) and Mike Sizemore (Howl’s Moving Castle London Stage Adaptation), and two others to be announced on site.

Geek & Sundry is also pleased to confirm the return of its popular SDCC programming of community-focused events in San Diego.  The Geek & Sundry Lounge, sponsored by AMD will be open to fans and convention attendees starting from Thursday July 18- Sunday July 21, and will be located at Jolt n Joe’s on 4th and J Street in the Gaslamp Quarter, a block away from the convention center. There will also be a Community Party presented by Magic: The Gathering on Friday night. A full itinerary of events at the Geek & Sundry Lounge is included below.

“It’s been such a thrill to see the overwhelming response from fans and new audiences as we continue to evolve the content and support new talent through our new Vlogs channel,” said Felicia Day. “We’ve built our Comic-Con programming from the ground up with our fans in mind, so we’re really excited to share all of the fun experiences we’ve put into our new series and partner content.”

At SDCC, fans can look to participate in the below activities hosted by the Geek & Sundry Team:

§  Grand Prize will include an original signed script of “Coming of Age” from TNG, first 3 seasons of TNG on blu-ray, a copy of Wil’s book, Memories of the Future and more.

o    Look out for the first public sneak peeks of several high-profile games being released later in the year and 2014.

o    Thursday July 18th: Meet Felicia Day, Jason Mewes and other actors from the film to get your questions answered! Then on Saturday July 20th 5pm, relax and enjoy the movie before partying it up on Saturdaynight!

Viewers can watch Geek & Sundry on YouTube and subscribe to the channel by signing up at www.youtube.com/geekandsundry.