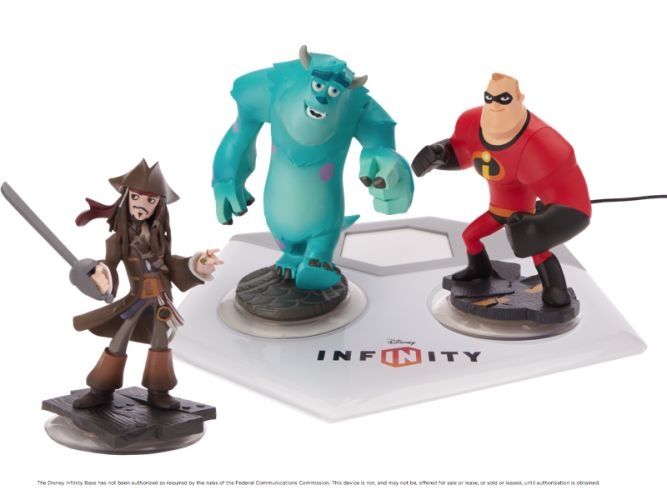 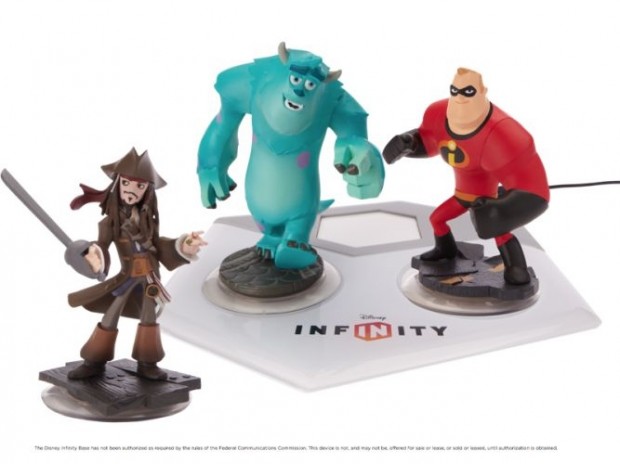 BURBANK, Calif. – July 12, 2013 – Disney Interactive is inviting fans to experience the latest digital offerings from Disney at the D23 Expo, August 9–11, giving fans hands-on experiences, first-look presentations, and exclusive D23 Expo giveaways. With an unprecedented lineup of upcoming games and products, including Disney Infinity, Fantasia: Music Evolved and more, Disney Interactive is turning up the excitement with its largest D23 Expo presence ever including a show floor pavilion, daily presentations, and the D23 Expo Arena.

·         The world premiere of Blank: A Vinylmation Love Story, the highly anticipated upcoming web series based on the Vinylmation franchise.

·         An Expo-exclusive demo of the just-announced video game Fantasia: Music Evolved, complete with a live performance from the Disney Chamber Ensemble.

·         Disney Infinity will pull out all the stops with several surprises fans won’t want to miss, including un-announced character reveals, brand new game features and an exclusive giveaway of a never-before-seen Disney Infinity figure for every fan in the audience!

Pavilion Experience: Located in Hall B, the Disney Interactive pavilion lets Guests step into the world of interactive storytelling through hands-on experiences with the latest games and products from Disney Interactive.  Gamers, fans and families will have the opportunity to discover Disney Interactive’s upcoming digital innovations bringing them closer to the characters and stories they love on the platforms and devices they use every day.

·         Just days before Disney Infinity arrives in stores, attendees will be among the first to experience the new gaming platform that lets fans play in the worlds of their favorite Disney and DisneyŸPixar films.

·         Fans can assume the role of the Sorcerer’s Apprentice in the upcoming game Fantasia: Music Evolved and transform classic and contemporary music through motion-controlled movement like never before.

·         Guests can join the “D23 Expo Story Scavenger Hunt” by using Disney’s new personal storytelling app, Story, to share their favorite memories and moments from this year’s expo to win great prizes throughout the weekend.

·         Attendees will have the chance to demo an un-announced premium tablet experience which gives Guests unprecedented access to Disney’s rich heritage.

·         Catch exclusive trailers and sneak peeks from the latest online shows like Blank: A Vinylmation Love Story, apps, and games at the Disney Interactive Main Stage.

With exclusive collectible giveaways, still-to-be-announced panels and presentations, and first looks at the Fall’s hottest digital products, Guests won’t want to miss the surprises Disney Interactive has up its sleeve. Visit www.D23Expo.com and DisneyInteractive.tumblr.com for more updates leading up to the D23 Expo 2013.