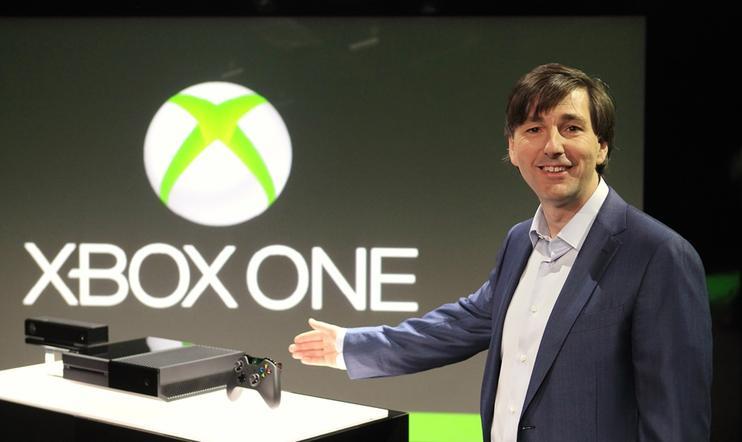 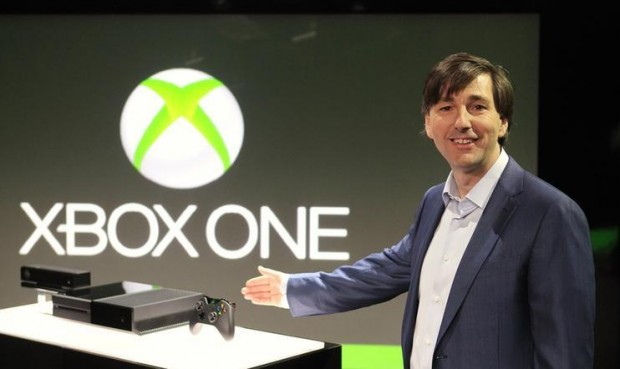 SAN FRANCISCO, Calif. – July 1, 2013 – Zynga Inc. a leading provider of social game services, today announced that the Company has appointed Don Mattrick as Chief Executive Officer and a member of the Board of Directors, effective July 8, 2013. Mattrick has been at the forefront of the industry and brings more than 30 years of executive experience developing, building and managing profitable entertainment businesses. Mark Pincus, Zynga’s founding chief executive officer, remains Chairman of the Board of Directors and Chief Product Officer of the Company.

“Don is unique in the game business,” said Mark Pincus, Founder, Chairman and Chief Product Officer. “He can execute in multiple domains – hardware, software and network, and he’s been the person responsible for game franchises like ‘Need for Speed,’ ‘FIFA’ and ‘The Sims.’ He’s one of the top executives in the overall entertainment business and he’s a great coach who has inspired people to do their best work and build strong, productive teams. He deeply understands the value of a network and the importance of creating lifelong consumer relationships. He turned Xbox into the world’s largest console-gaming network, growing its installed base from 10 to 80 million and transformed that business from deep losses to substantial profits. And he has grown the Xbox Live player network from 6 to 50 million active members in 41 countries. Going forward, I’ll continue in my role as Chairman and Chief Product Officer. I’m excited to partner with Don and the rest of our team to return Zynga to its leadership role in inventing and growing Play as a core human experience.”

“In its short history, Zynga has redefined entertainment and brought social gaming to the mainstream. More than 1 billion people across web and mobile have installed Zynga games, and franchises like FarmVille and Words With Friends have become a part of people’s daily lives,” said Mattrick. “I joined Zynga because I believe that Mark’s pioneering vision and mission to connect the world through games is just getting started. Zynga is a great business that has yet to realize its full potential. I’m proud to partner with Mark to deliver high-quality, fun, social games wherever people want to play.”

Mattrick, 49, spent six years at Microsoft – the last three as president of the Interactive Entertainment Business. In that role, he was responsible for the team that grew Microsoft’s Xbox 360 global installed base by 700 percent to more than 75 million consoles. During his six-year tenure at Microsoft, Mattrick also oversaw businesses and services focused on consumer products that included the groundbreaking Kinect entertainment products and PC and mobile interactive entertainment.

Mattrick served as the president of Worldwide Studios at Electronic Arts. During his 15-year career at Electronic Arts, Mattrick helped develop and scale the company’s leading global game franchises and brands including “Need for Speed,” “FIFA” and “The Sims.” At age 17, Mattrick founded his first company, Distinctive Software, which was acquired by Electronic Arts in 1991.

“Mark took the lead in working with the entire board to recruit Don to Zynga,” said John Doerr, Member of the Zynga Board of Directors and General Partner at Kleiner Perkins Caufield & Byers. “All of us at Zynga – and no one more than Mark – are thrilled Don is joining our mission to connect the world through games. This is a win for the people who play our games, the talented employees who make them and the investors who believe in our long-term value. This also is a win for Mark, who can devote his full attention to conceiving and building the best social games in the world.”

Mattrick will report directly to the Board and was unanimously appointed CEO. Mattrick will join Pincus in a newly formed Executive Committee to manage the operations and affairs of the Company between Board meetings.  Don has established himself during a 30-year career as a world-class leader of game, platform and team development.