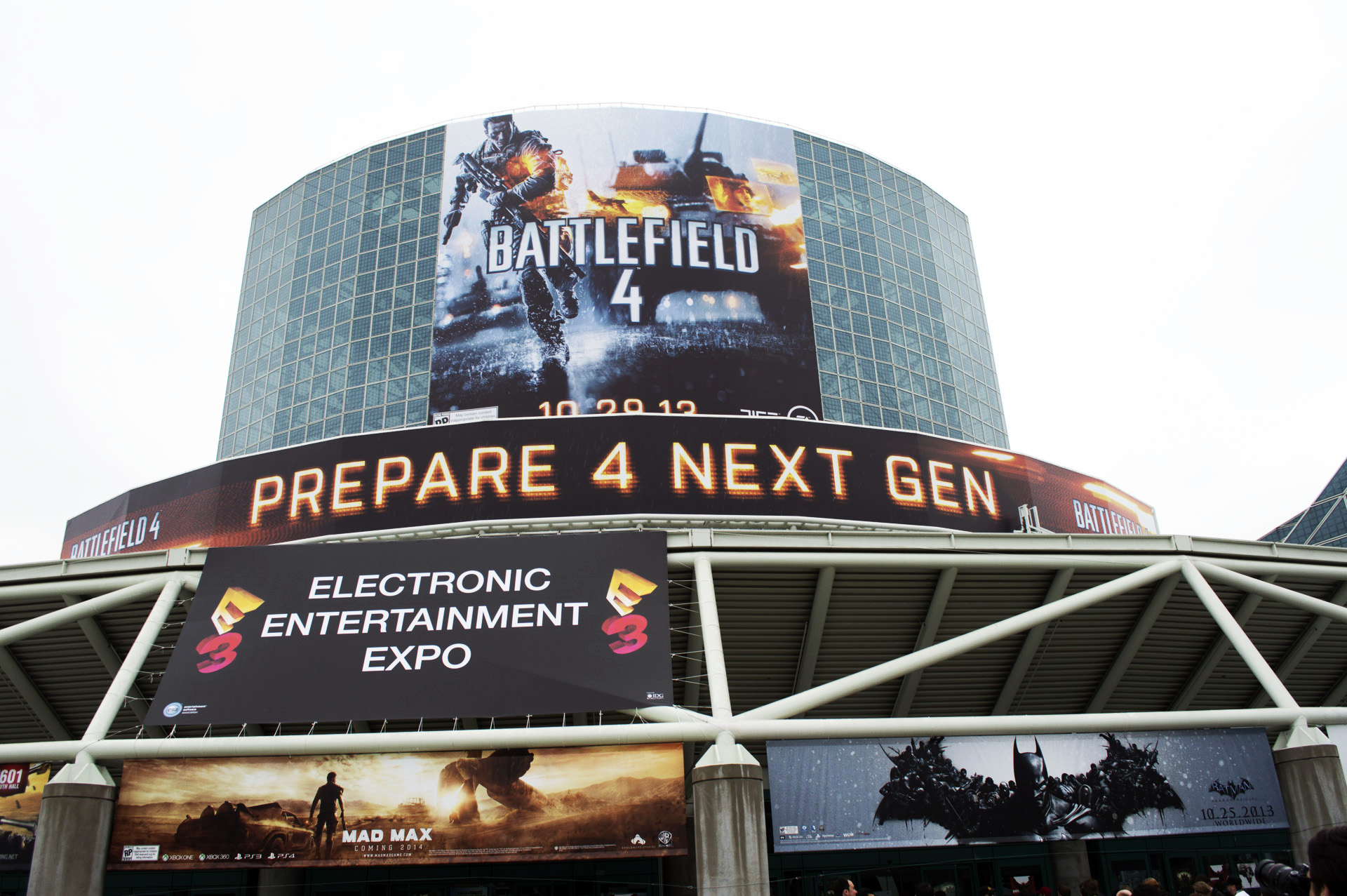 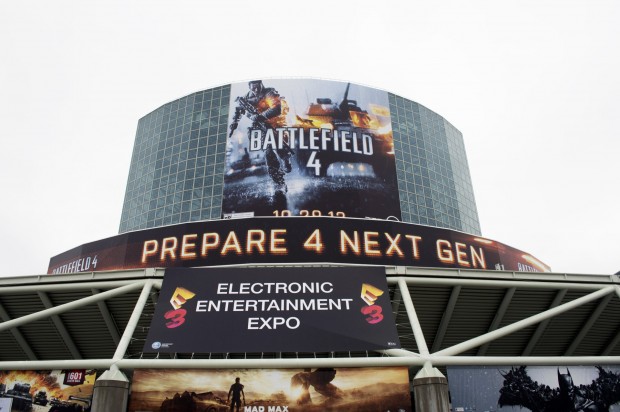 This year, 230 exhibitors unveiled the latest in computer and video game hardware and software, and revealed highly anticipated upcoming titles. E3 2013 featured a new Online and Mobile Game Pavilion – an area specifically designed to display social and mobile games– underscoring the industry’s evolution and the diversity of its products. In total, E3 resulted in an estimated 28,000 total hotel room nights and generated nearly $40 million in revenue for the city of Los Angeles.

In addition to showcasing the video game industry’s innovation, this year’s E3 recognized the winners of the first annual E3 College Game Competition. More than 60 colleges and universities competed in the inaugural contest, which enabled student teams to submit original games for a chance to exhibit at E3. A distinguished panel of judges selected five finalists to present at E3, and named Savannah College of Art and Design’s Lost in Thought and The University of Wisconsin-Stout’s Flash Frozen as the co-winners. Each winning team received a special showcase and valuable networking opportunities at the show. 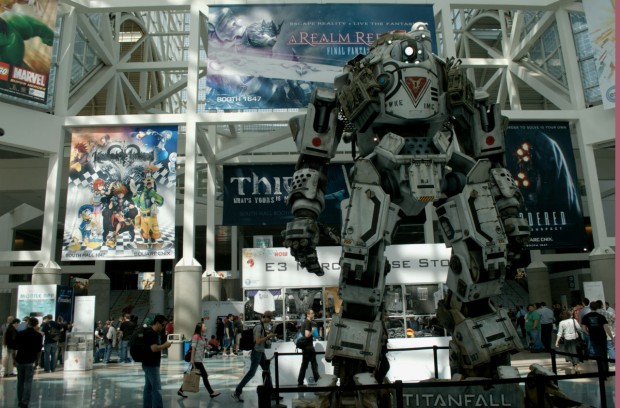