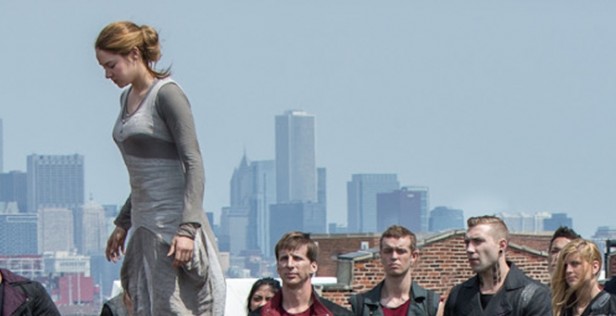 DIVERGENT Film Information:
Based on Veronica Roth’s #1 New York Times best-selling novel, DIVERGENT is a thrilling action adventure set in a future world where people are divided into distinct factions based on their personalities. Tris Prior (Shailene Woodley) is warned she is “divergent” and will never fit into any one group. When she discovers a conspiracy to destroy all divergents, she must find out what makes being different so dangerous before it’s too late.

Directed by Neil Burger from a script by Vanessa Taylor. Doug Wick and Lucy Fisher are producing the project via their Red Wagon Entertainment banner along with Pouya Shahbazian. Red Wagon’s Rachel Shane is executive producing.The film will be released domestically on March 21, 2014