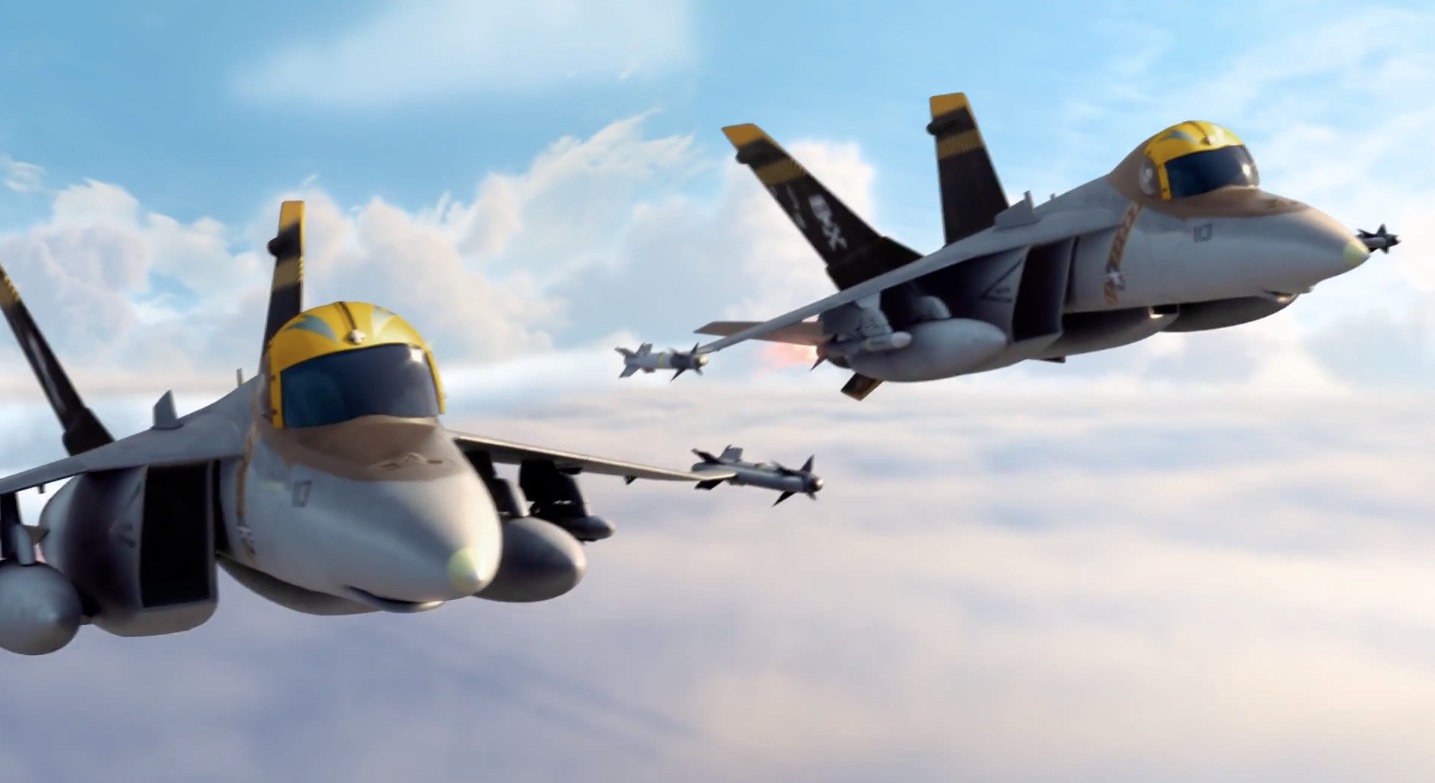 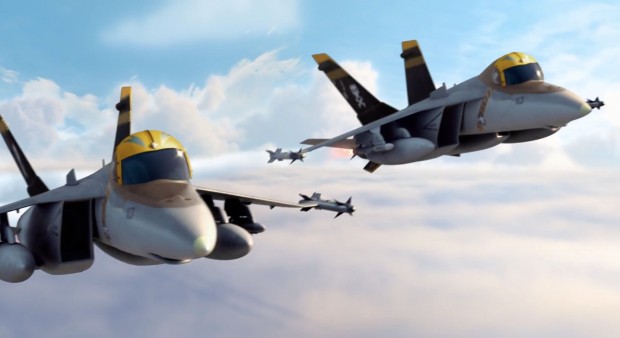 D23 Expo attendees will be among the first to see Disney’s Planes on its opening day. An action-packed 3D animated comedy adventure from Disneytoon Studios, Disney’s Planes will take flight in theaters nationwide August 9, but D23 Expo guests will see this special 3D presentation featuring an introduction by some very special guests. Dusty Crophopper dreams of competing as a high-flying racer, but he’s not exactly built for racing—and he happens to be afraid of heights. So he turns to a seasoned naval aviator who helps him train to take on the defending champ of the race circuit. Dusty’s courage is put to the test as he aims to reach heights he never dreamed possible, giving a spellbound world the inspiration to soar.

The screening is slated for Friday, August 9, 2013, at 3 p.m. at the Arena inside the Anaheim Convention Center. For more information about the movie, check out Disney.com/Planes, like us on Facebook: facebook.com/DisneyPlanes and follow us on Twitter: twitter.com/DisneyPictures.