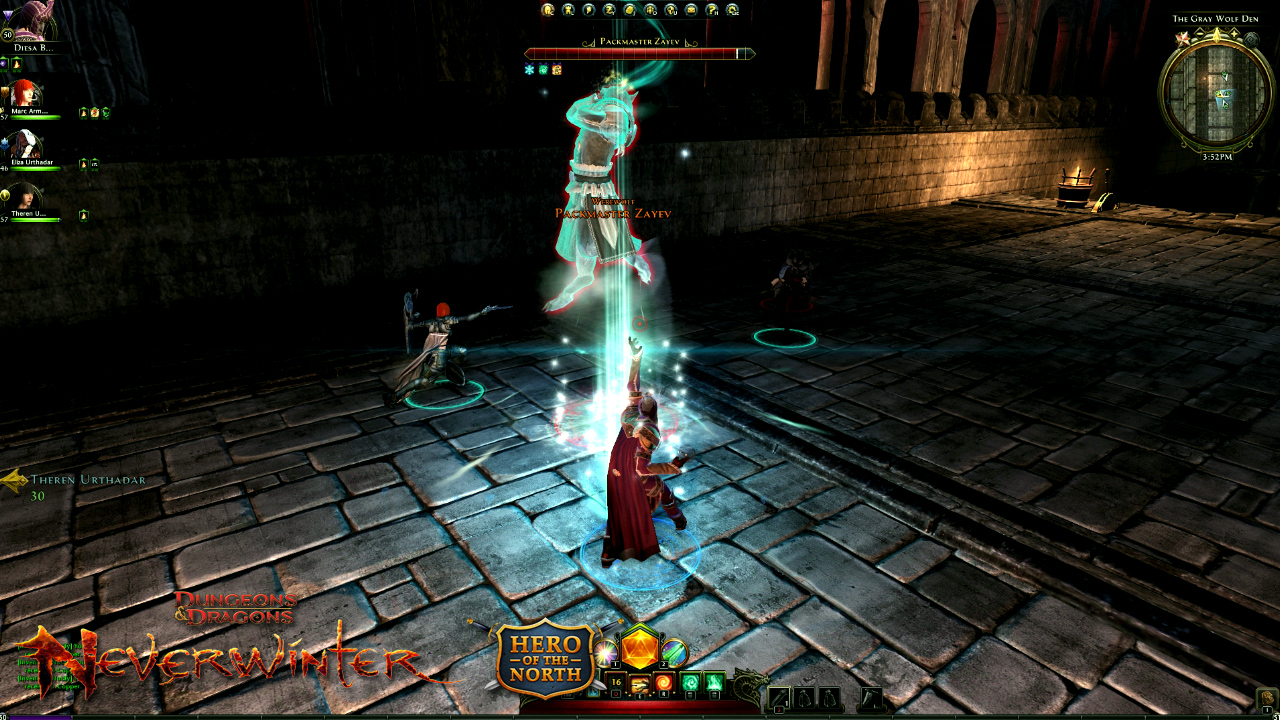 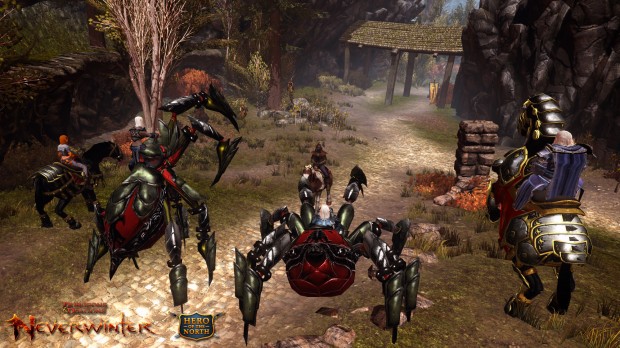 Zohar Scourmont had a very long day. He had worked the murder of a Fernor commoner and arrested the kidnapper of the High Judge and helped saved her. He was weary to the bone and heading across a field on his way home. The sun was setting and the field of tall grain lit gold with the last casts of the day’s sunlight. Zohar stopped and turned to look across them, not just to take in their majesty but to take in the new sight. A pirate’s ship, sails full, was plotting a course in the air over the grain right toward him, its skeleton crew lining the rails on the deck. It would seem his dog would have to wait a bit longer for his evening meal as would he.

That describes a single day of role playing on a persistent Neverwinter Nights server my wife and I played for three years.  Those were some of the best gaming years of my life, a great server that punished leveling unless it was done by points given for roleplay by GMs. A server where the strength of your character mattered far more than your stats.  I basically worked two jobs, my second being my second life as a character in this land where anything could happen.  Then, Neverwinter Nights 2 came out – a clunky experience that promised so much but delivered so little that the game we loved was lost and players scattered to the wind – many so disheartened they turned to WoW and non-role playing servers.

When I heard about Neverwinter, I kept my ears opened and waited.  I had seen the best and worst of the series which made me hopeful and somehow dubious at the same time.  Perfect World was going to be at the helm of this endeavor, a company that had long since developed a F2P model that every successful F2P game either joined up with or emulated.  Developers like Cryptic Studios made the games but PW made them profitable.  So when I got a chance I jumped in on the beta for Neverwinter I did and I have been playing ever since.

Start an epic new adventure in the Forgotten Realms with Neverwinter, the free-to-play action MMORPG that combines fast-paced combat with over 25 years of Dungeons & Dragons lore. After a series of cataclysms nearly destroyed it, the city of Neverwinter is under siege from all sides. To keep the city and its people safe, heroes must fight through sprawling dungeons and open-world brawls with the most vicious of Faerûn’s foes. In Neverwinter, the adventure never ends. With the Foundry toolset, players may design and manage new quests and campaigns incorporated directly into the game world. 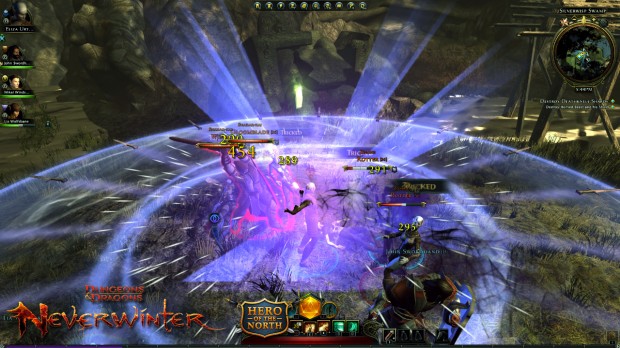 I had unrealistically high hopes for a Neverwinter Nights type game when I first started but, thankfully, it didn’t take me long to realize they were unrealistic.  For F2P games to be profitable they have to follow a certain model: Low number of servers, fairly on-rails quest lines, and items that are either needed or wanted to be purchased with real life money.  That is how they pay for operations, upkeep, and updated material to keep the game fresh.  The question winds up being whether or not the game is developed well enough inside those parameters to remain interesting and enjoyable.  The Perfect World model definitely allows for it so it comes down to whether the subject matter is of interest to the playing community and with Neverwinter it is pretty much a no brainer.  There is a reason the lore is so old, people love D&D. If they are given even a halfway decent experience at it they will play and between Cryptic Studios and PW they have definitely pulled it off here.

You progress through the game doing quests. At first, you have little or no choice on which ones you take but as you level up and explore the world more you find you have more options on what you do.  There are quests that you can do later or skip all together, there are dungeons you can run as groups, and there are arenas where you can PVP.  Those interested in a good storyline can find it while those interested in hack and slash fun can find that too. Also, the company store has something that just about everyone will want to own.  There are three types of currency: Zen, which is real life bought Perfect World currency. Diamonds, a premium currency bought with Zen. It also has standard in-game currency, money which would be the standard gold, silver and copper varities.  The best and quickest owned things are always bought with Zen, high value bought with diamonds, and money is the only free currency in the game and buys you what you would expect in a free to play, pay to win environment. 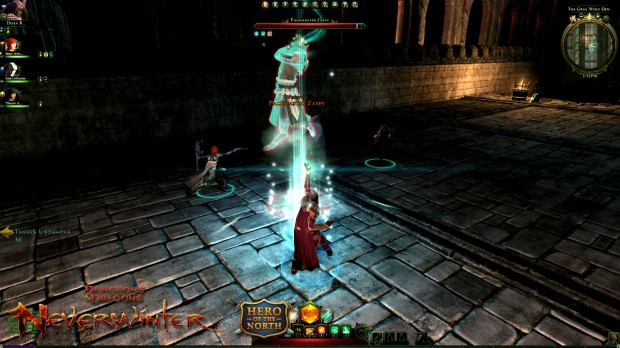 You can have plenty of fun roleplaying and not spending real money in the game, but finding other RP’ers might be a bit hard and you will struggle harder.  The environment is very much like WoW with micro transactions instead of subscriptions.  For the casual player, this works out very nicely as you can buy things when you want and not have to worry about a monthly bill to use it. For the player with lots of money, this means quicker advancement and more prestigious items.

Neverwinter is a great alternative to WoW or a great choice for those who want their D&D lore but don’t mind a lack or RP.  I will continue playing it though maybe a little wistfully for the days of Neverwinter Nights.  It is a solid game with great play and a bright future.