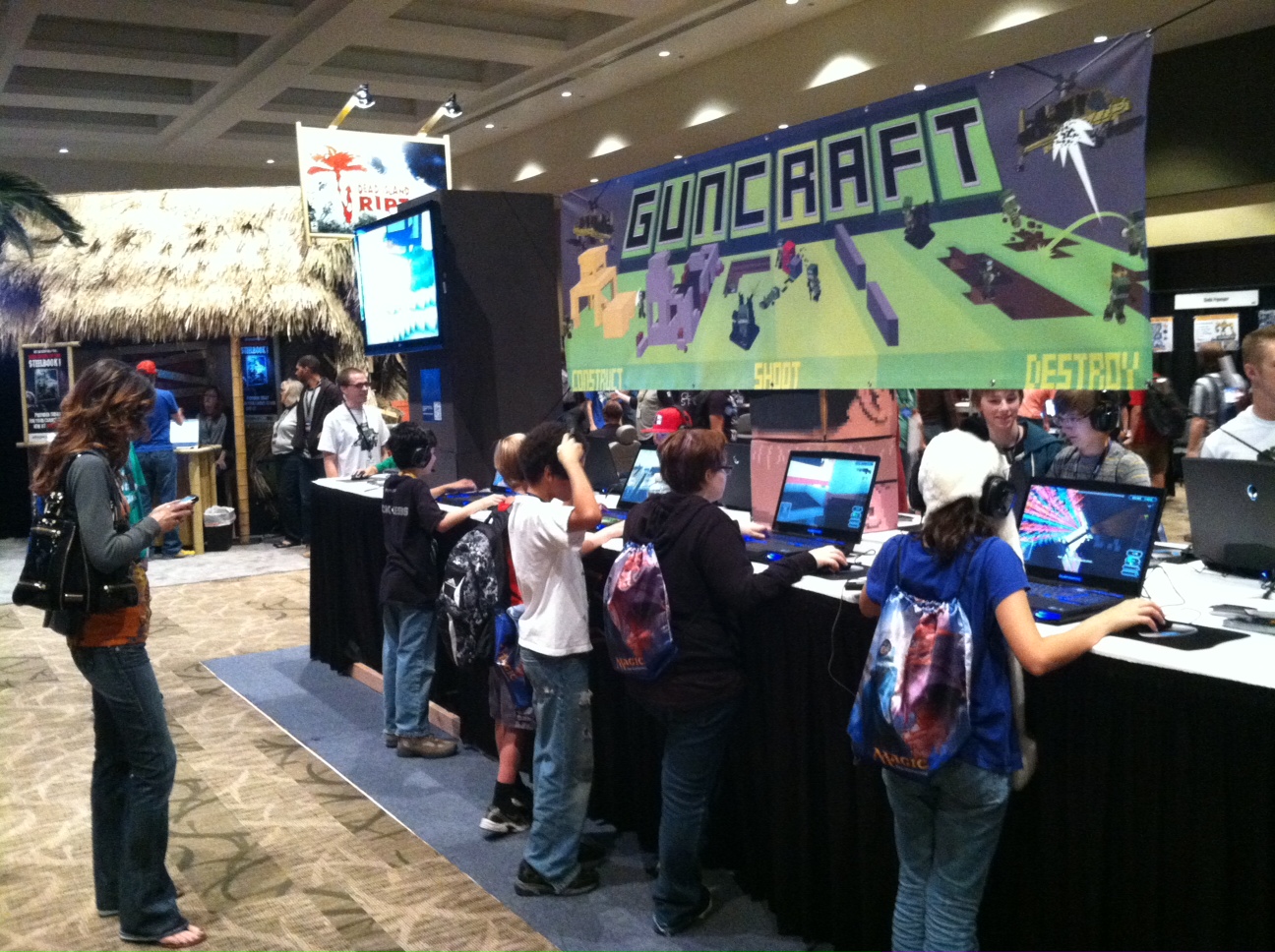 Guncraft Gets A Release Date 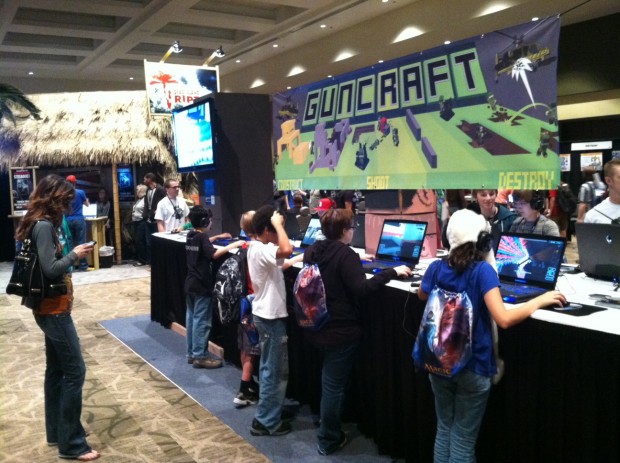 Twain Harte, CA – June 6, 2013 – Exato Game Studios and Reverb Publishing announced today that Guncraft will be officially launching on July 11, 2013.  As the definitive voxel-styled shooter of 2013, Guncraft is ready to “Block and Load” for PC gamers everywhere with devilishly fun multiplayer modes, immense level building features and a compelling Gun Smithing system that allows gamers to customize their own unique weapons.

“To say we’re excited to launch Guncraft would be a gross understatement,” states John Getty, lead developer of Guncraft and founder of Exato Games Studios.  “It’s been a true labor of crazy love with the amount of features we’ve packed in and we’re eager to see the creativity of our fans when we officially deliver the fully launched game.  A big thank you goes to all our fans for their support! As we count down to launch we ask fans to please continue supporting our efforts to get Guncraft on Steam by upvoting us on Greenlight!”

Guncraft is launching with a full set of exclusive features, paired with continual community-driven content updates:

In anticipation for this impending release, players can download the on-going Beta here: www.exatogames.com, and jump on into the wildest and most polished community-driven voxel-based shooter in 2013.

Guncraft will be available for sale starting on July 11th for $14.99 on Desura, Green Man Gaming, Rain Digital Games, GamersGate and via the official Guncraft website. To see Guncraftup on Steam, please vote for it on Greenlight here: www.steamcommunity.com/sharedfiles/filedetails/?id=94212175

To learn more about Guncraft, please visit www.exatogames.com, as well as ‘Like’ it on Facebook and follow the game @ExatoGames for all the latest developer updates and news.