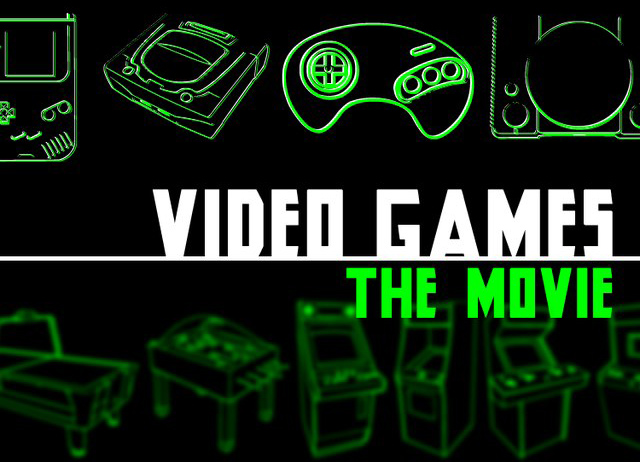 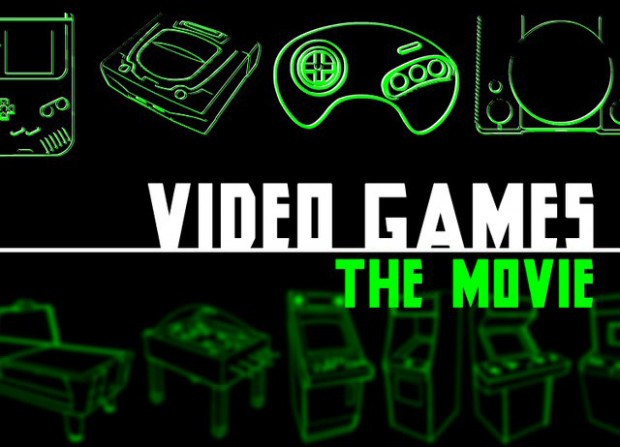 (DALLAS, TX) May 14, 2013 – Mediajuice Studios announced today that it has launched a Kickstarter campaign to finalize its indie documentary film, Video Games: The Movie (http://kck.st/10F2eCG). Mediajuice Studios, which has created scores of trailers and live-action commercials for the world’s top video game brands, recently concluded a year’s worth of on-camera interviews with many video game icons and celebrities for Video Games: The Movie, and is now raising funds to complete post-production before releasing the film theatrically.

Video Games: The Movie is a documentary that hopes to entertain and educate people about the rich history, unique culture and exciting future of the video game industry through incisive interviews with the people who helped shaped the interactive entertainment industry, including Nolan Bushnell (founder of ATARI), Randy Pitchford, Cliff Bleszinski, and many others. Also included are some of geek and gamer culture’s leading celebrity voices such as Wil Wheaton, Chris Hardwick and Alison Haislip.

Directed by Jeremy Snead, Video Games: The Movie will tackle many of today’s hot button topics, including the questionable correlation between video games and violence, the exploration and elevation of video games as an art form, next-generation and future-generation gaming and the negative stereotypes that continue to plague the industry despite its popularity and commercial success.

“We have spent the past year gathering footage, speaking with industry founders, influencers, and pundits to get their take on what we’ve collectively created as an industry and where we’re headed. We’ve amassed an amazing library of footage that we think will help bring the true story of the video game industry into clear focus. We’re now headed into post-production and are looking to the community to get us to the finish line. We are on Kickstarter to generate enough funding to create the type of film the video game industry deserves,” said Jeremy Snead, director of Video Games: The Movie and president of Mediajuice Studios.

Mediajuice will use Kickstarter to fund post-production on the film, which includes editing, a musical score, voice over narration, the acquisition of licensed archival clips from as early the 1960s through the late 1990s, motion graphics, and the need to gain a handful of key interviews that are needed to cover the next generation of consoles as well as round out and better present the video game industry to viewers.

“I hope that once we’re done, Video Games: The Movie will stand as a benchmark for all other movies about the games industry; and that it will help dispel some of the nagging falsehoods that ignorantly plague game makers and players, and keep them from receiving mainstream acceptance like other art forms such as films, music and books. In the end, our hope is that this film will help further legitimize the industry and the culture to those who continue to disregard it without really spending time to learn about it,” said Snead.