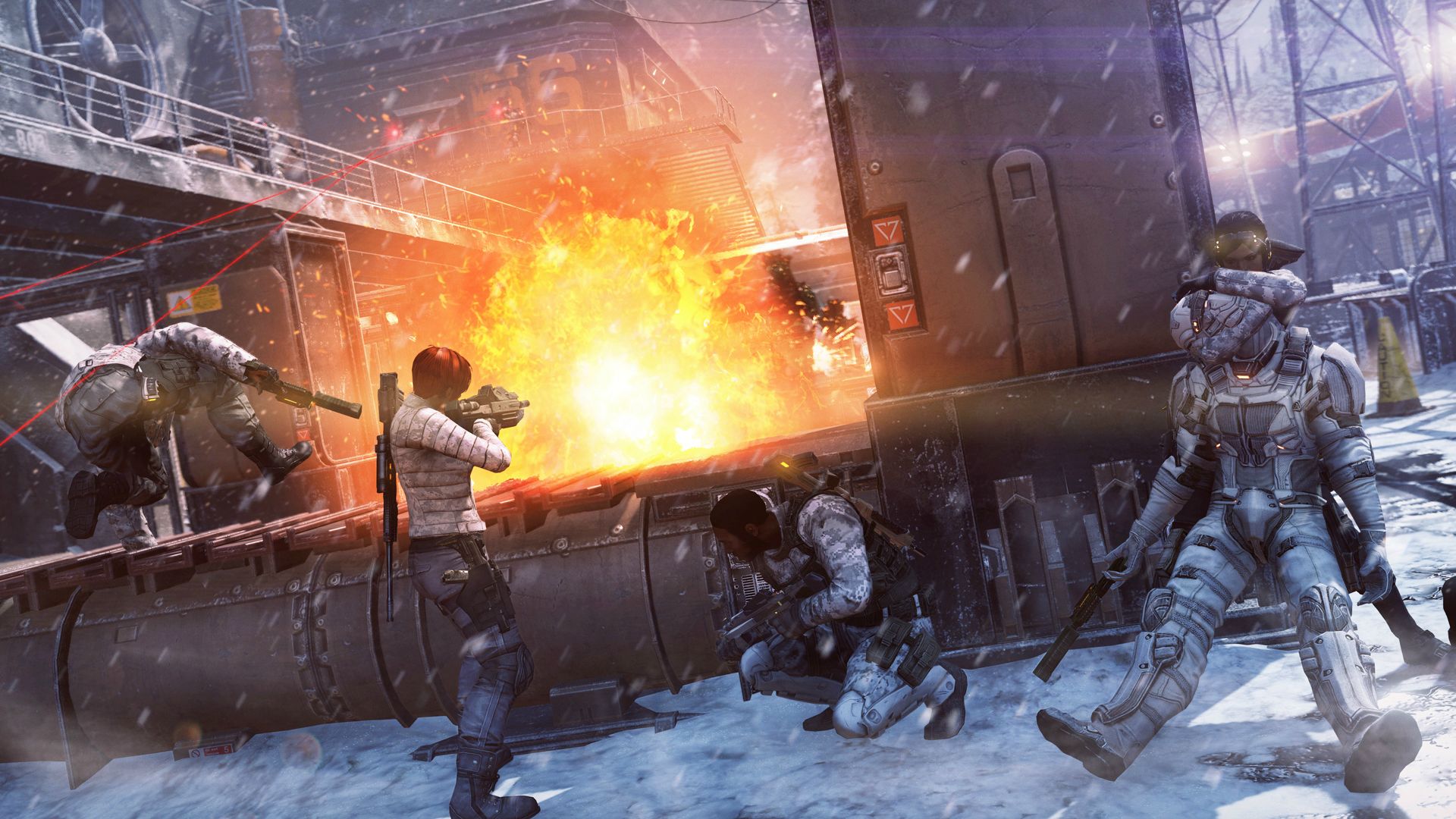 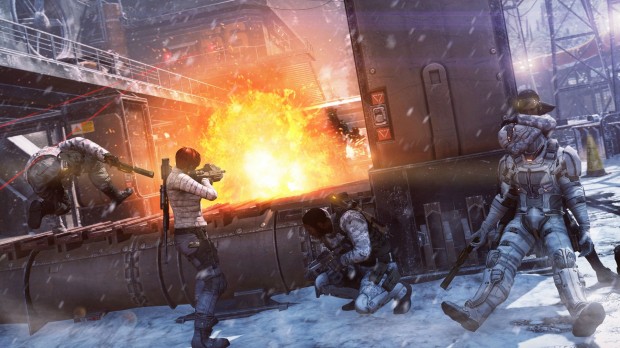 Los Angeles, CA (May 14, 2013) – Composer Boris Salchow (Resistance 2&3, Ratchet & Clank: A Crack In Time) swaps his baton and orchestra for Moog synthesizers and rare vintage audio processors as he reunites with Insomniac Games to score their new sci-fi video game FUSE published by Electronic Arts. FUSE thrusts players into the roles of four elite, covert agents each with their own Xenotech weapon and set of unique skills used to fight to protect mankind from a deadly alien energy source known as FUSE. Salchow’s original score blends analog electronic elements, adrenaline infused drums and musical sound design to provide a foreboding and rousing sonic landscape for FUSE’s dark futuristic setting and intense co-op action experience. FUSE will be released for PlayStation 3 and Xbox 360 on May 28 in North America and May 31 in Europe.

German-born composer Boris Salchow is classically trained but just at home in the electronic music world. Combining these two worlds he began his scoring career writing commercials, promos and prime time television series for leading networks in Germany. Now based in Los Angeles Salchow has composed for feature films and video games including the internationally-released action thriller 80 Minutes, additional music for Elsewhere, and additional music for the Sony/Screen Gems’ teenage horror mystery Prom Night. Salchow ‘s music can also be heard in Ubisoft’s Rainbow Six: Vegas 2, Sony’s Resistance 2, Ratchet & Clank: A Crack In Time, and Resistance 3. Salchow continues to write music for commercials, promos and trailers for some of the most prestigious brands in the world including Adidas, Audi, and Lamborghini.

Recently Salchow scored the feature film adaptation of the award-winning documentary series Germany From Above (Buena Vista International) recorded with a 70-piece orchestra and mixed at Babelsberg Studios in Berlin. This visually stunning film is comprised of breathtaking aerial shots of Germany. With only a few words from the narrator, the movie provided a unique opportunity to take the audience on an inspiring musical journey befitting the film’s grand scale. Germany From Above premiered with a special event at Germany’s largest movie theater, where Boris’ 90-minute score was performed live along with the film. For more information on Boris Salchow, please visit www.borissalchow.com.

FUSE is a four-person co-op, story-driven, action game that allows even solo players to experience the unique attributes of each agent by using the game’s LEAP feature – a feature that can be used to switch the player between the four characters at-will during combat. Each covert agent is equipped with unique skills and weapons that are not only necessary for survival, but also help create unexpected and extraordinary results. Xenotech weapons are powered by a volatile alien substance that gives players unique capabilities that expand their strategic options in and out of combat. Through lethal teamwork, players can complete objectives and kills to earn Fuse points for powerful upgrades. Players can also play online or offline and level up along unique character paths, allowing players to unlock more powerful Fuse-driven abilities as the game progresses. In addition, the game’s progression system is unified between different play modes, allowing players to continue improving their agents regardless of how they play. For more information on FUSE, please visit www.fusegame.com.