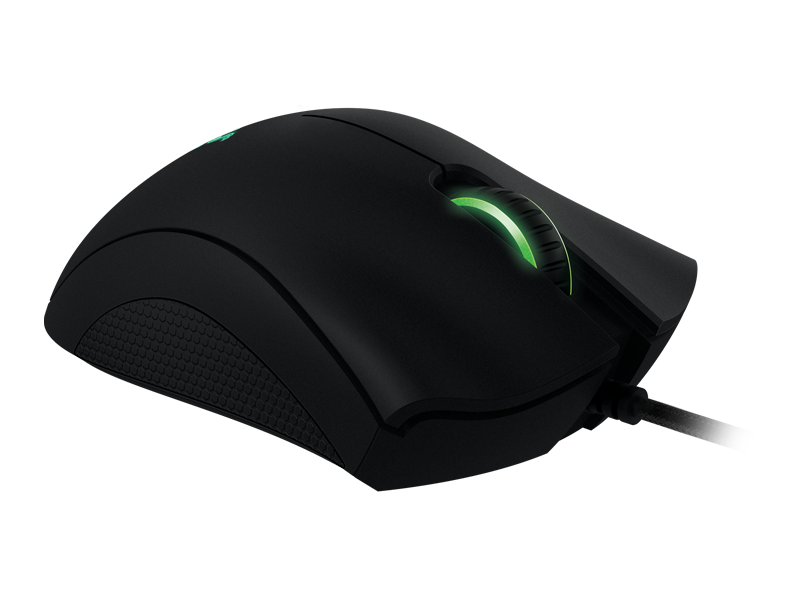 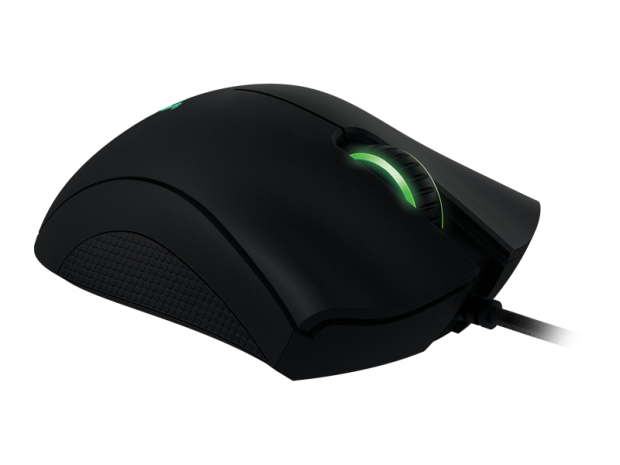 Razer’s Death Adder gaming mouse has been a staple of the peripheral category for many years. In some ways, it is Razer’s modern-day Boomslang (For the young PC gamers out there, the Boomslang was Razer’s first “real” gaming mouse and was offered in both 1000 and 2000dpi flavors). For its 2013 iteration, Razer has once again tweaked and added to an already-proven platform and we have gotten our hands on one of the new DeathAdders to bring you this review.

What’s new for 2013? First, Razer has coated the DeathAdder in a new, hard surface material. Instead of a rubberized body like most gaming mice have, this one is made from a texturized plastic. The surface has some great friction and isn’t uncomfortable to use at all. In fact, this is my new favorite mouse body material. I used to ONLY purchase peripherals with the soft, rubberized plastic. However, this material is great to hold on to and doesn’t heat up after several hours of usage. Additionally, the side walls of the DeathAdder are now rubber with a honeycomb texture and do a great job of keeping your thumb and pinky finger holding on.

Most important, however, is that the 2013 DeathAdder features a new 4G optical sensor under the hood, with 6400dpi sensitivity, 200 ips, and 50Gs of acceleration. This sensor features no drift control, so the mouse will translate all of your movements into the game. Some have argued against this, but I have had bad issues with “mouse prediction” or drift control (it has many names) for a long while now – especially when playing online first-person shooter titles. What this technology does is negate small movements and “ticks” which your body naturally produces when sweeping your mouse in a direction. This correction makes the cursor appear to move in a straighter line. The problem is that, when playing a shooter title, you might just need to make a small movement in order to pull off a headshot, etc. Now, you get 1:1 movement. 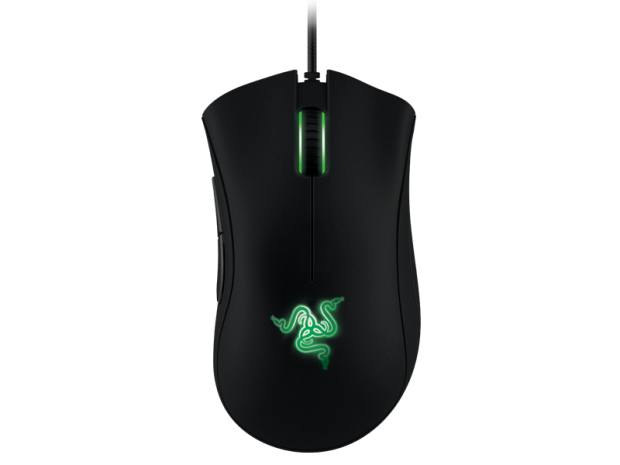 The Synapse 2.0 control suite is fully-compatible with the 2013 DeathAdder and I had no issues in setting up the mouse. It features a potential of five programmable profiles to use as well as some basic lighting customization. Like all modern Razer mice, it features the 1000Hz Ultra-polling technology.

Overall, the 2013 Razer DeathAdder gaming mouse improves on an already-incredible platform with new sensors, enhanced feel, and Synapse 2.0 support. If you have the 2012 version of the DeathAdder, I wouldn’t tell you to run out there and buy it right now. However, if you have earlier models or are currently in the market for a gaming mouse, this is a rock-solid choice for a reasonable $69.99. The Razer DeathAdder 2013 is currently available at their official website. Additionally, we are awarding it with our Seal of Excellence for being an outstanding product.