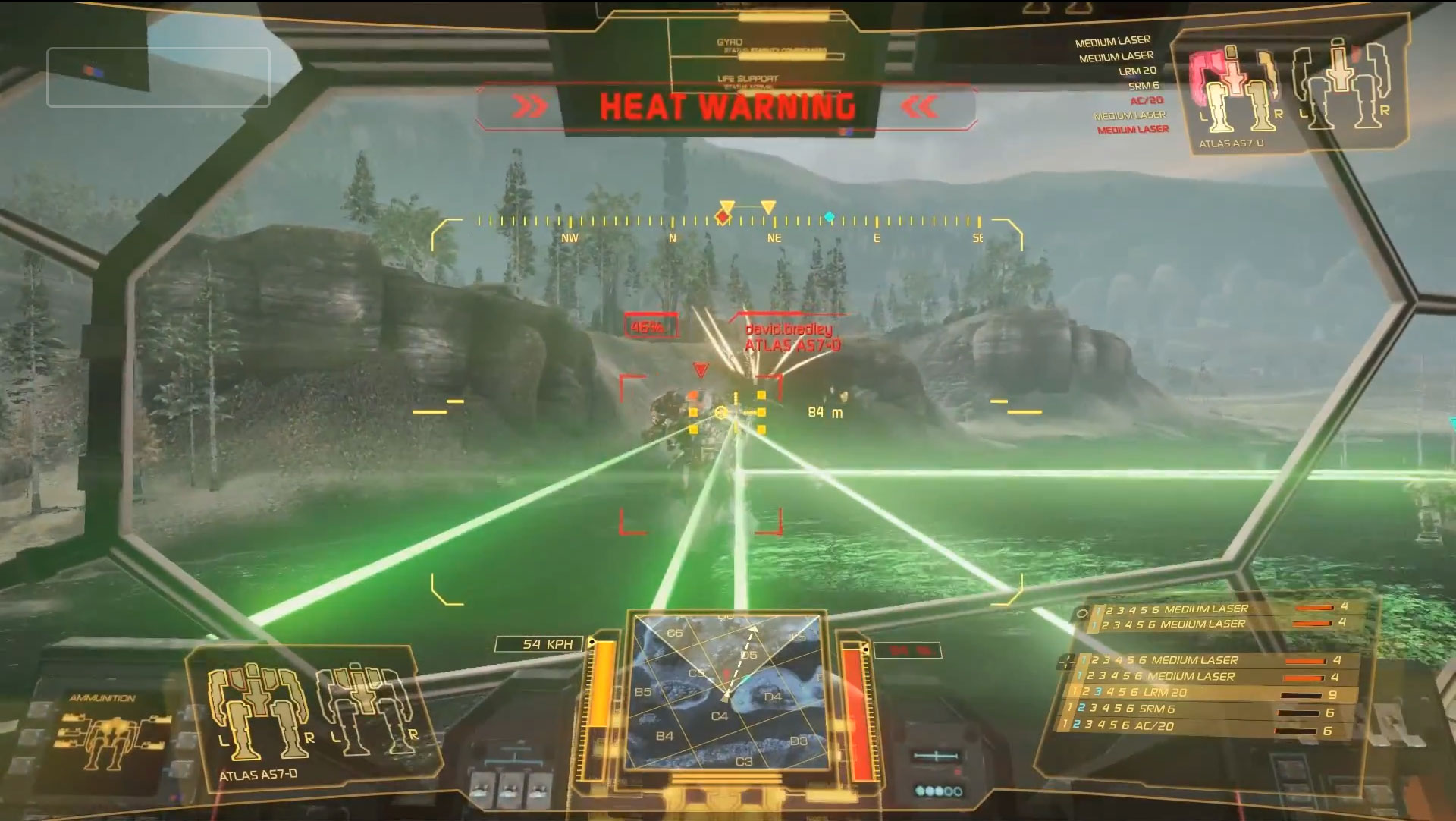 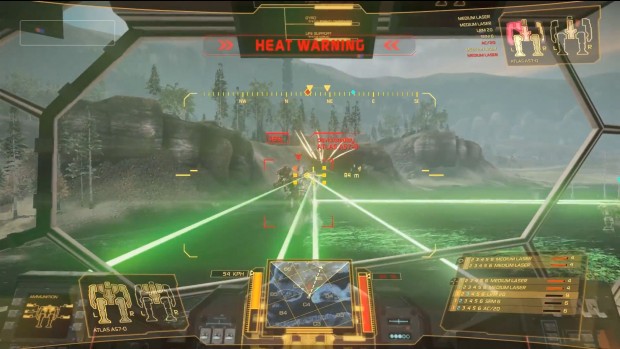 THE INNER SPHERE – April 16, 2013 – MechWarrior Online takes its first step toward launch later this summer as it unveils in-game team structure as part of April’s big content update which sees the implementation of in-game Commanders, Lance Leaders and overall Lance structure – this update is considered the key pre-cursor to 12 v 12 matches which will go live later this spring.

Also new in today’s patch and available now in the Mech Lab are all variants of last week’s Hero Mech, the Highlander Mech, which smashed all previous Mech sales records in Piranha Games’ MechWarrior Online. Owing to the great success of the Highlander’s popularity is one defining feature: it taunts players on the battlefield when it plays a victory song from outward-facing speakers. Though the non-Hero Mech variants do not boast this victory music feature, they are deadly nevertheless and should be taken extremely seriously on the battlefield. The load-outs of these variants can be found here: http://mwomercs.com/game/patch-notes.

And for fans wishing for high-end preset Mechs to purchase, limited edition “Champion” Mechs are now available for purchase in the Mech Lab. Inspired by fan requests, the first Champion Mech, “Dragon”, comes equipped with ahigh end fan-assigned load-out fully equipped and optimized for long range dps/heat efficiency. The Dragon Champion Mech is purchased with MC only and its load out can be viewed here: http://mwomercs.com/forums/topic/108341-build-a-trial-mech-heavy-edition-winner/.

Other new features include new user-friendly UI tips, loading tips, and host state rewind for ballistic weapons all wrapped in a new pattern fans can grab now from the Mech Bay, the Fractal pattern.

Additionally, MechWarrior Online will see a leaderboard challenge event hitting on April 19 – 23 of this month, with MechWarrior credit prizes.  Full details will be posted for fans on www.mwomercs.com in coming days, so stay tuned!

For complete information on MechWarrior Online or to sign up for the free game, please visit www.mwomercs.com.