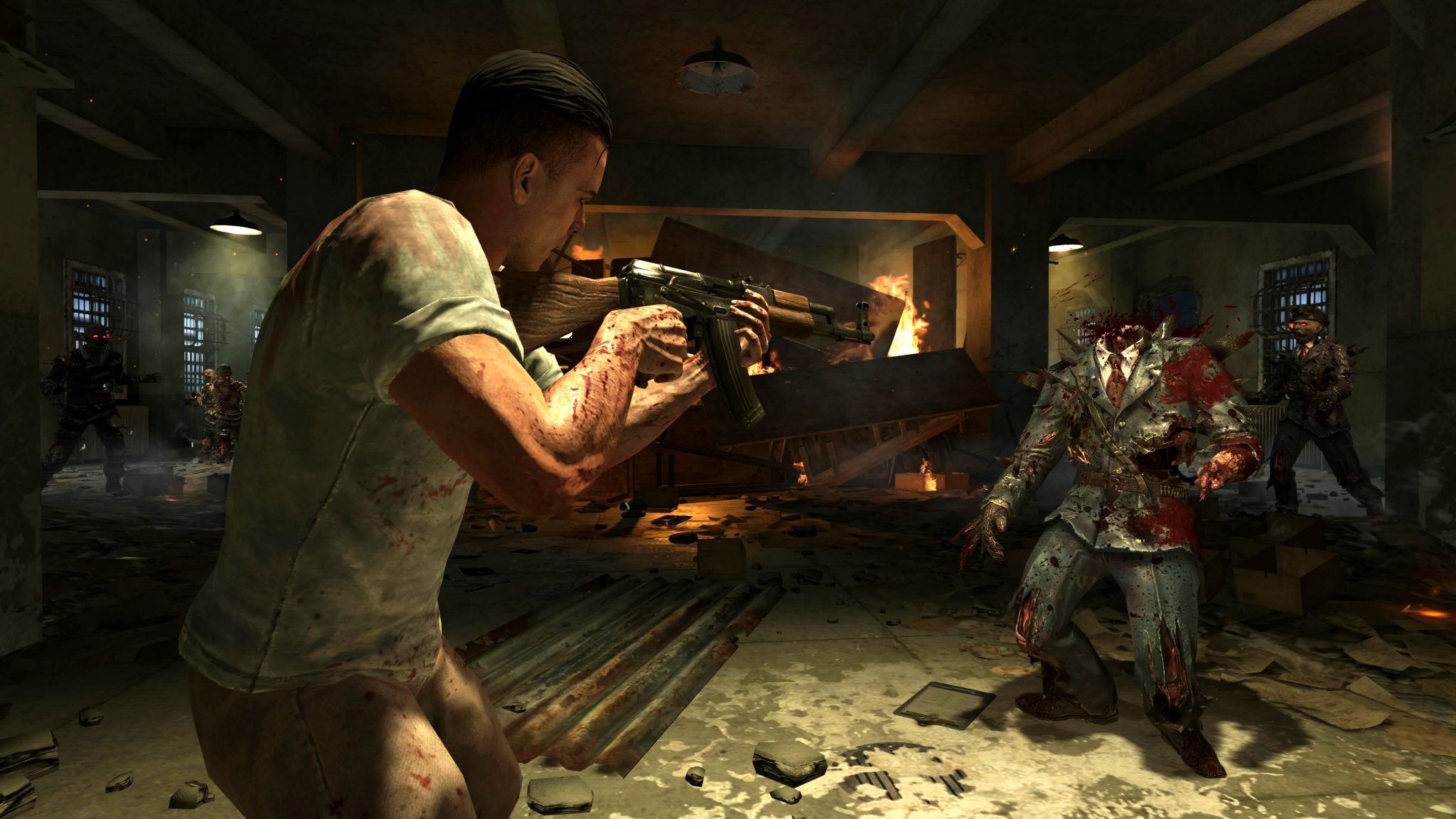 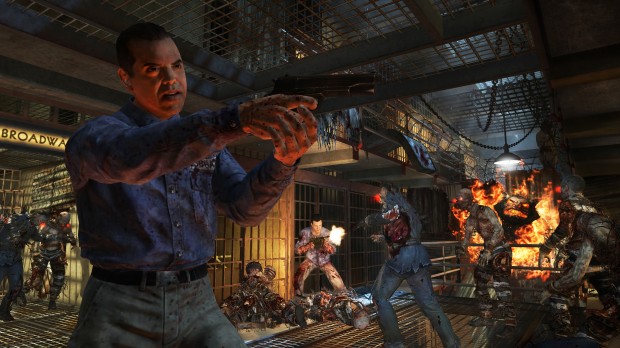 “Uprising is equal parts creativity and passion, all rolled into four amazing multiplayer maps, and entirely new and ambitious ‘Mob of the Dead’ Zombies experience,” said Mark Lamia, Treyarch’s Studio Head. “We’ve packed a ton of gameplay into the multiplayer maps, including game-changing environmental challenges and opportunities. And with ‘Mob of the Dead,’ the team has pushed the boundaries of the Zombies fiction into new territory, anchored by top Hollywood talent.”

Following tradition of the original Call of Duty: Black Ops fan-favorite Zombies mode “Call of the Dead,” Call of Duty: Black Ops II Uprising’s chilling new “Mob of the Dead” Zombies experience puts players in the shoes of four prohibition-era mobsters, Billy Handsome (Liotta), Al “The Weasel” Arlington (Pantoliano), Salvatore “Sal” DeLuca (Palminteri), and Michael “Finn” O’Leary (Madsen), serving time in Alcatraz Prison only to discover that being behind bars is the least of their problems. In order to survive, players must work their way through the steel cells and aging concrete buildings while fighting off a multitude of zombified prisoners and guards trapped on the island with them.

Uprising also debuts four new, exotic and unique multiplayer maps set around the globe: “Magma” is a modern Japanese village with volcanic eruptions carving multiple paths throughout the town; “Encore” takes place in the aftermath of a deserted London music festival and leaves numerous opportunities for plenty of run-and-gun, close quarters combat; “Vertigo” is a futuristic high-rise mega-structure located in India and features dizzying vistas and multi-tiered pathways; finally, “Studio” is a contemporary re-imagining of “Firing Range,” the fan-favorite multiplayer map from the original Call of Duty: Black Ops. “Studio” is a Hollywood movie back lot with a variety of cinematic themes that range from Sci-Fi to the Old West.

Call of Duty: Black Ops II is rated “M” (Mature – Blood and Gore, Intense Violence, Strong Language, Suggestive Themes, Use of Drugs – content suitable for persons ages 17 and older) by the ESRB. More information on Call of Duty: Black Ops II can be found at http://www.callofduty.com/blackops2 or on www.facebook.com/codblackops. Fans can also follow @Treyarch on Twitter. 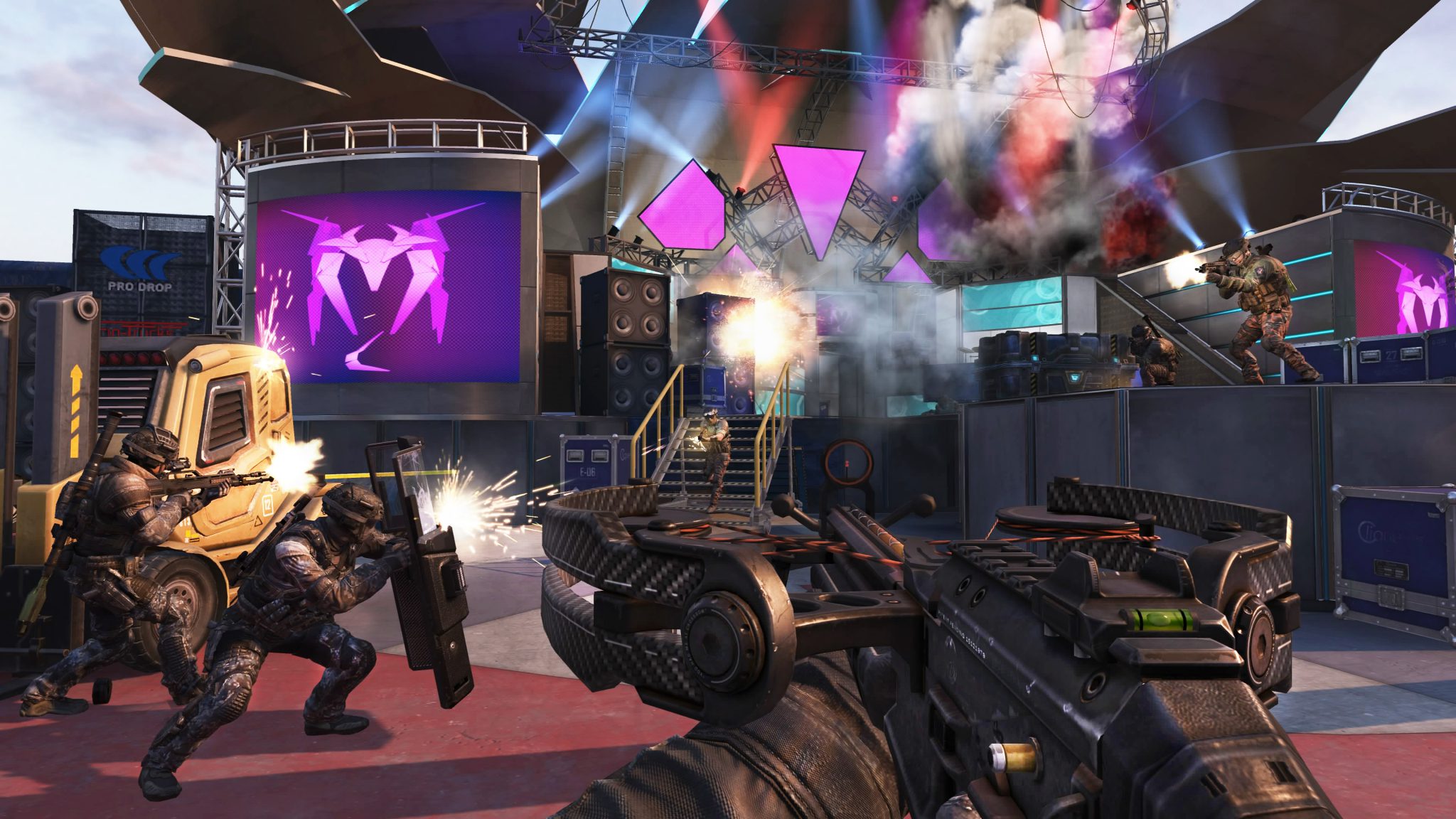 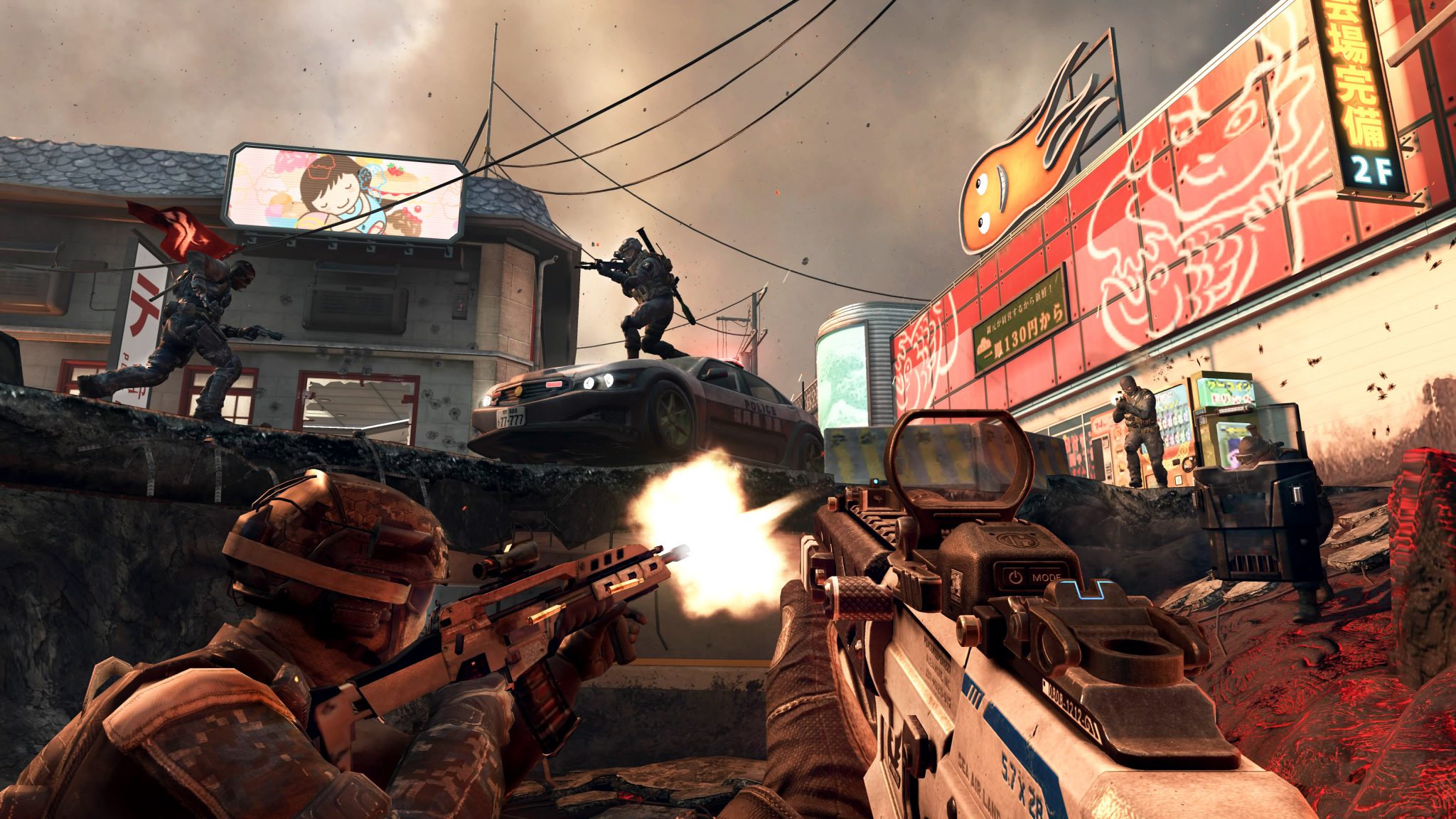 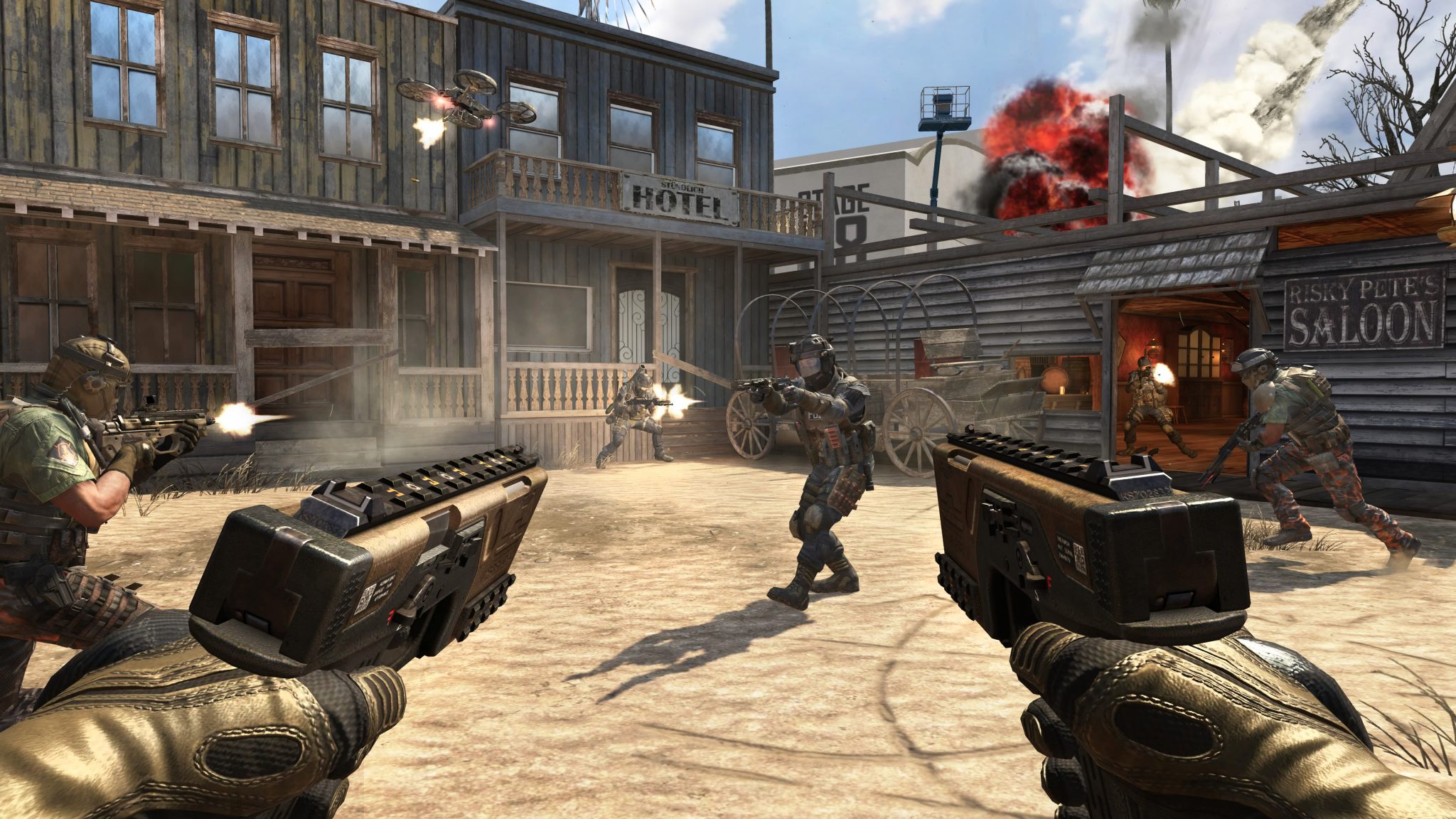 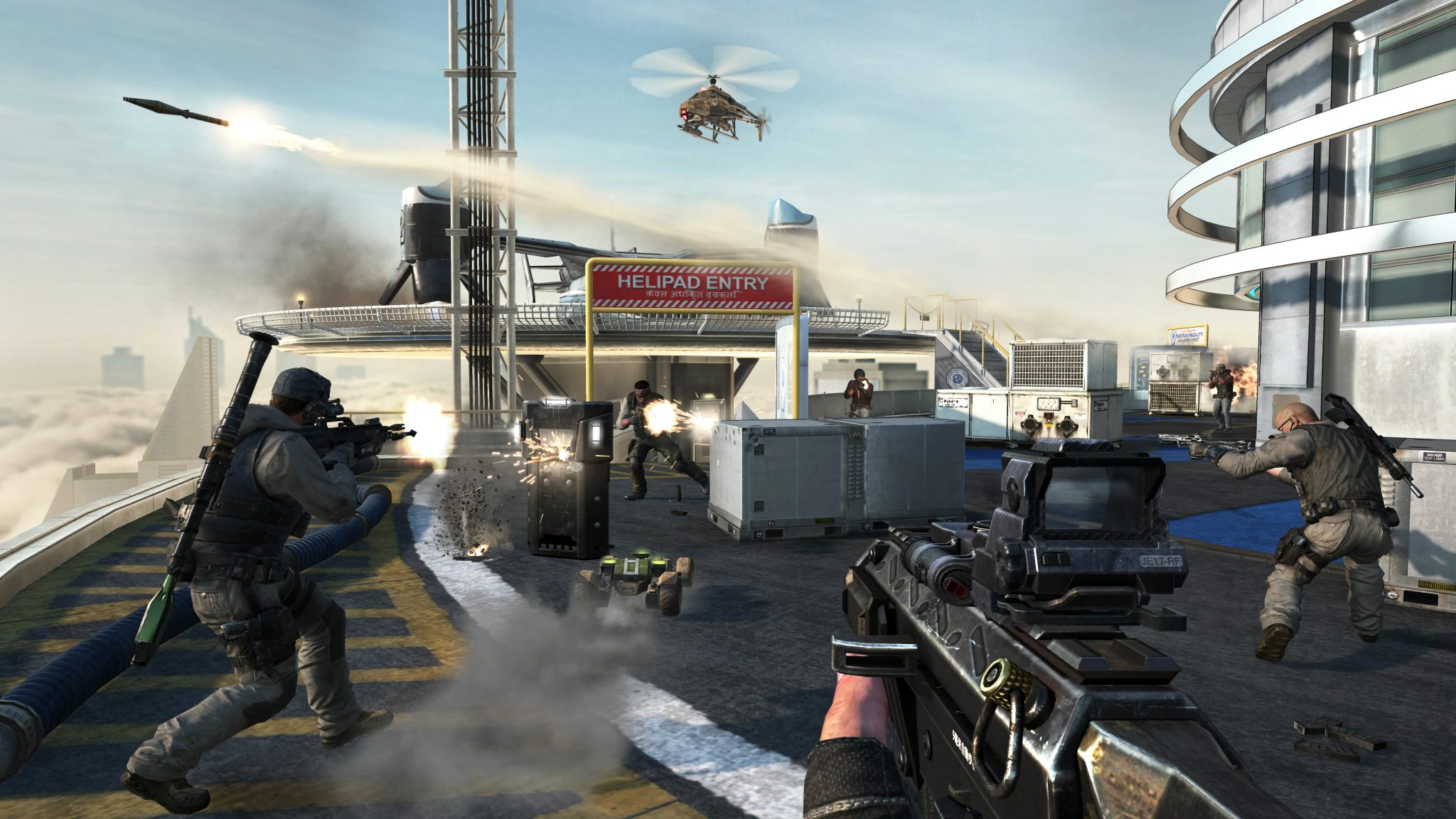 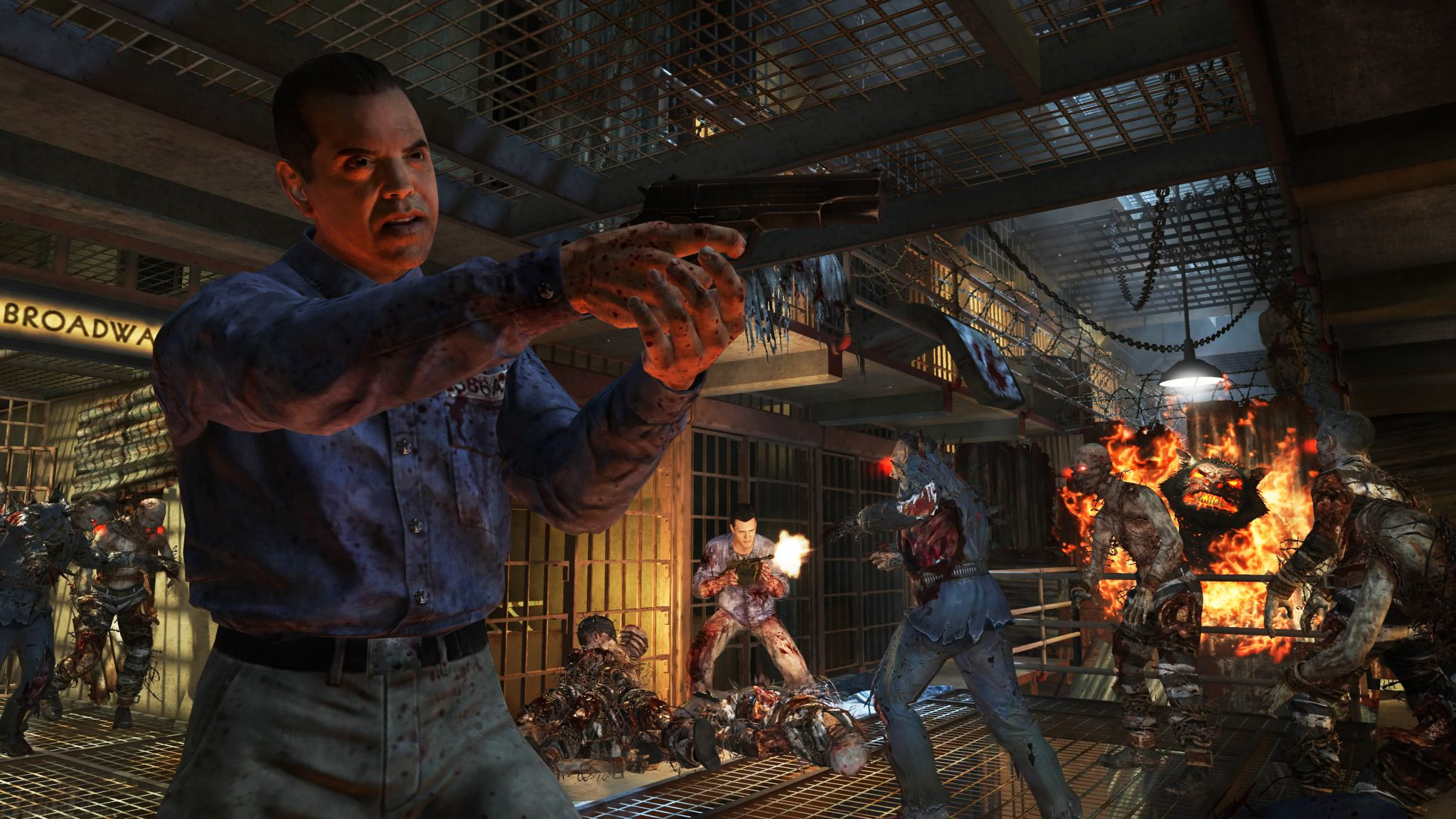 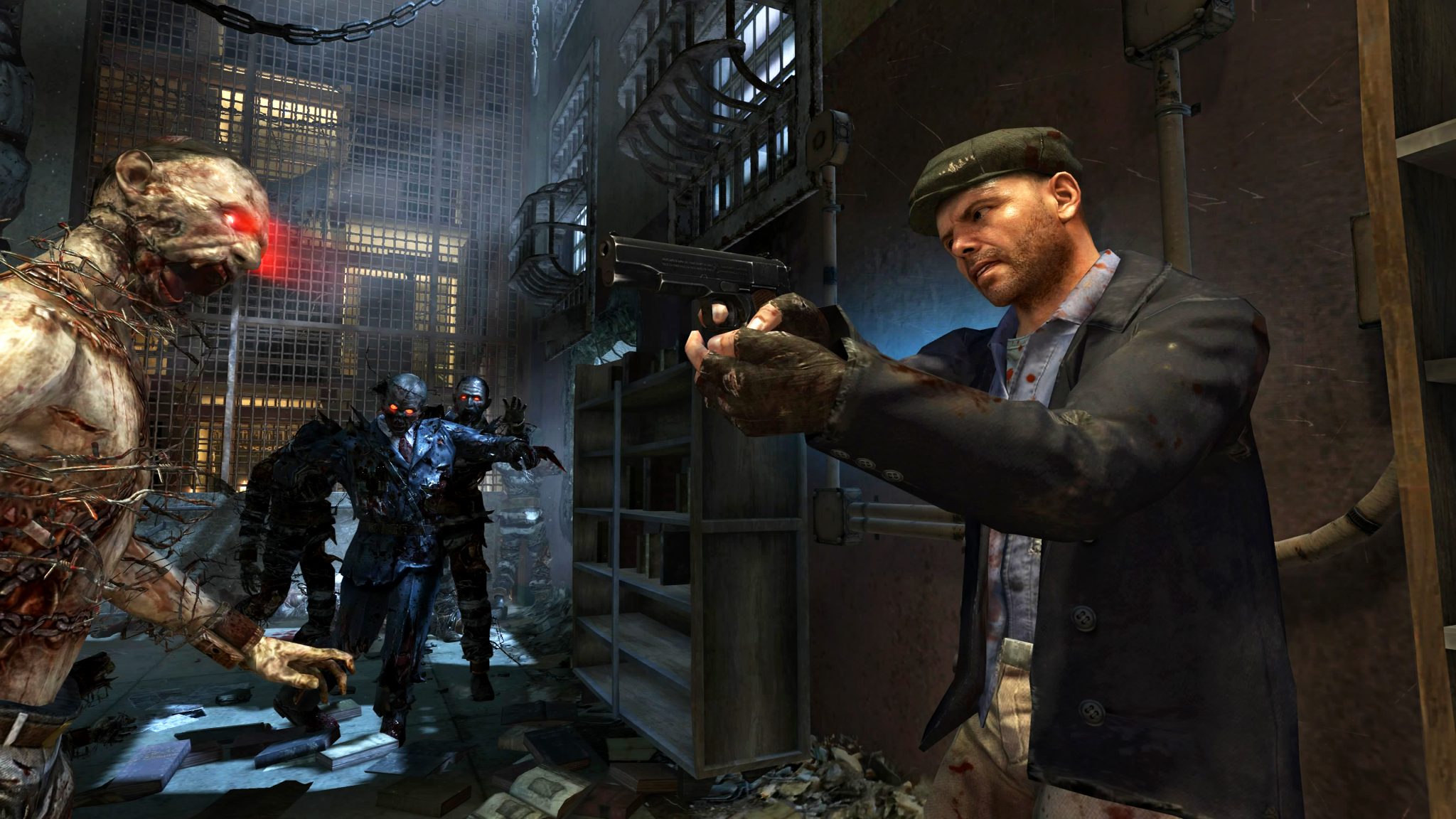