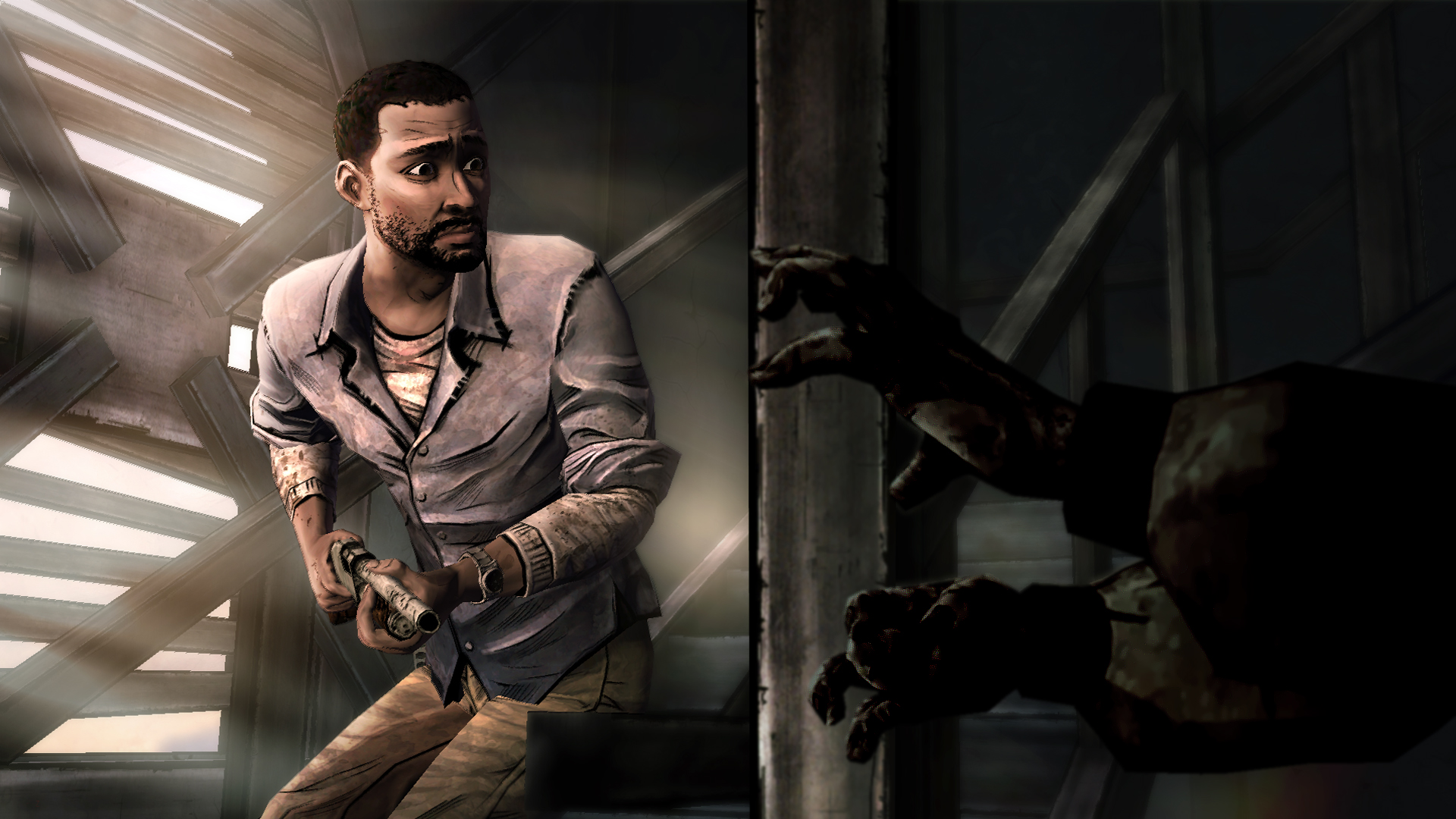 The Walking Dead Coming to Retail in Europe, NZ, and Australia 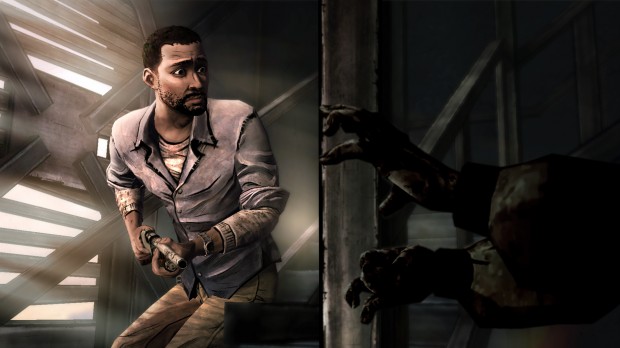 The Walking Dead game was originally an English-only digital download when the series debuted in April 2012. This new retail release, set to launch on May 10th, includes subtitled versions in French, Italian, German and Spanish for the first time. It compiles all 5 episodes in the critically-acclaimed first season of the game on one disc.

The Walking Dead has earned Game of the Year honors from over 80 media outlets including Metacritic, USA Today, Wired, E! Online, Yahoo!, The Telegraph,Mashable, Polygon, and GamesRadar, and recently won the BAFTA Video Games Awards for Best Story and Best Mobile Game.

IGN.com gave the final episode of the season an Editor’s Choice Award and a score of 9.5 out of 10 saying, “People will reference the series over and over as the benchmark for story-telling in games,” and summed up the game’s emotional impact by stating, “I cried in the final minutes, sat silently through the credits, and was speechless after the epilogue.”

The Walking Dead is set in the world of Robert Kirkman’s award-winning comic book series.  Players experience life-changing events, meeting new characters and some familiar to fans of the comic book series, in events that foreshadow the story of Deputy Sheriff Rick Grimes. The Walking Dead offers an emotionally-charged, tailored game experience – a player’s actions and choices affect how their story plays out across the entire series.

The Walking Dead is rated ’18’ for ‘extreme violence, violence towards defenceless people and strong language’ by PEGI, ‘MA 15+’ (Restricted) for ‘strong themes and horror violence’ by the Australian Classification Board, ‘R16’ for ‘violence, offensive language and horror’ by the New Zealand Office of Film and Literature Classification.

The Walking Dead is also available to download for PC and Macintosh Computers from theTelltale Online Store and other digital outlets and is available for compatible iOS devices from the App Store.