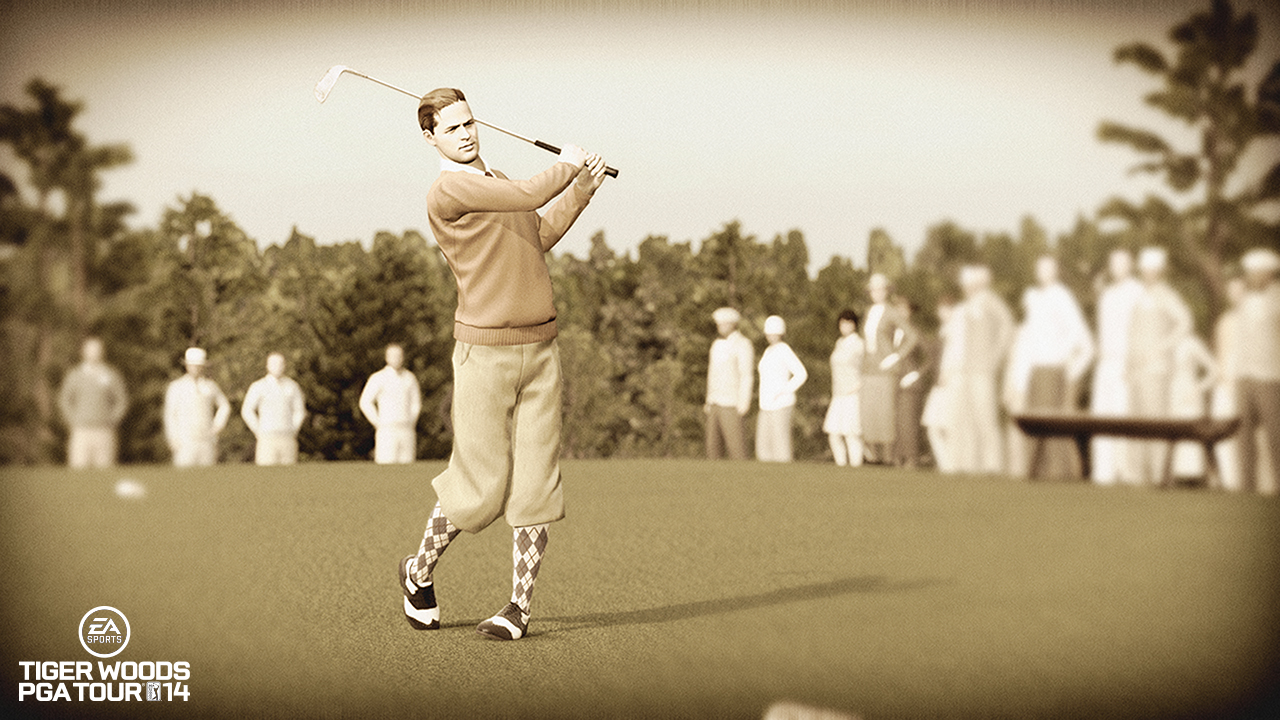 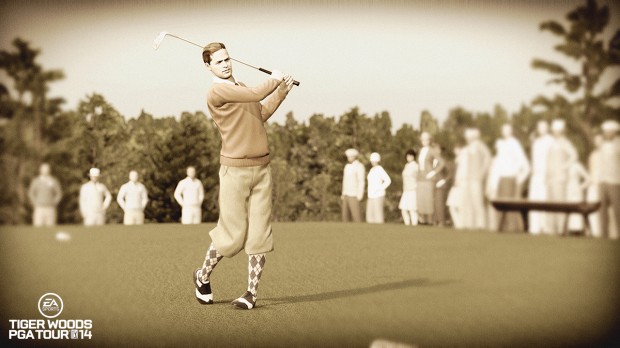 March 5, 2013 – Tiger Woods PGA TOUR 14 demo is now available on Xbox 360 and PlayStation 3. Experience golf from the past and present, and play as golf icon Arnold Palmer in the all-new Legends of the Majors mode, experience the LPGA Tour and get a taste of the Connected Tournaments feature where players can compete online with friends.

Yesterday, PGA TOUR launched The Legendary Debate – a fan vote to determine the most historic legend in Tiger Woods PGA TOUR 14. Fans go to the PGA TOUR’s Facebook page to cast their vote for their favorite in-game legend and an opportunity to win a copy of the game. Voting runs from March 4 through March 25.