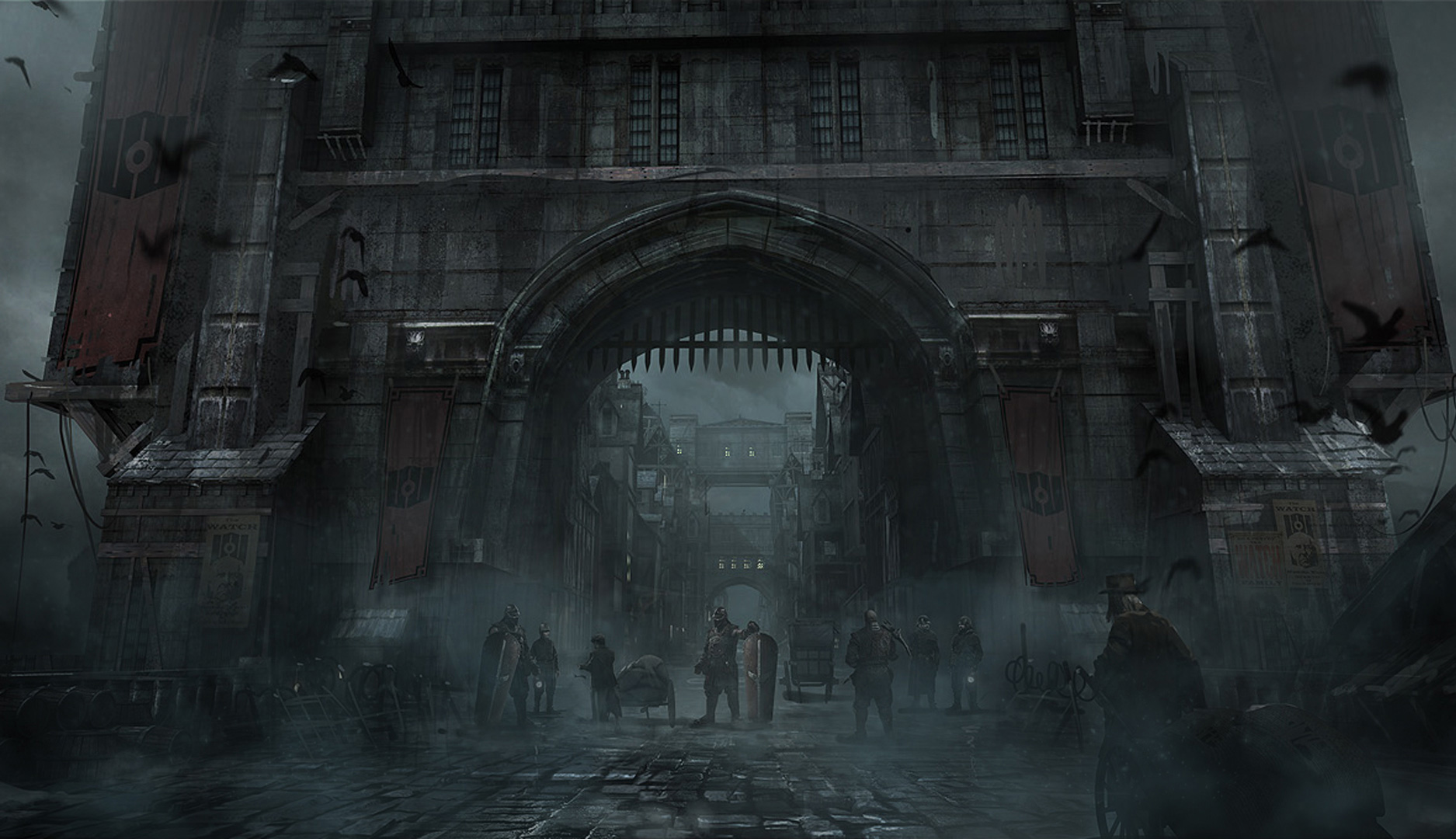 Montréal (March 5, 2013) – Square Enix® and Eidos Montréal®, the award winning studio behind the critically acclaimed Deus Ex: Human Revolution®, today unveiled THIEF™ for high-end PC’s and next generation consoles. THIEF is the reinvention of a franchise that helped define an entire genre of games.

Time has moved on. Power has shifted. New greed replaces the old. But to remain free in the city of chains – that is still the greatest prize. First I stole to survive… then I survived to steal. I am one man; I hear your secrets, see your hidden truths. I am the shadows, the dark and deadly, the velvet night. You will not see me coming. I am Garrett….What’s yours is mine.

There is a rising tide of fear in The City. Hatred saturates every stone and whilst the rich prosper, the less fortunate face misery and repression. Ravaged with sickness and famine, they wait for something to change.

Into this shadowy world steps Garrett, THE master thief in a first-person adventure featuring intelligent design that allows players to take full control, with freedom to choose their path through the game’s levels and how they approach and overcome each challenge.

“We’re handling a precious gemstone with THIEF. Fans remember the original games very fondly and we want to preserve that essence which we have excellent experience of doing at Eidos Montréal, whilst also introducing THIEF to a brand new, next-generation, audience,” said Stephane D’Astous, General Manager, Eidos Montréal. “Our goal is to deliver the fantasy of being Garrett, the master thief, and we’re building this game around that core experience.”

Exclusive coverage and developer interviews can be found in Game Informer’s April issue. Additionally, visit GameInformer.com/thief throughout the month for on-going coverage.