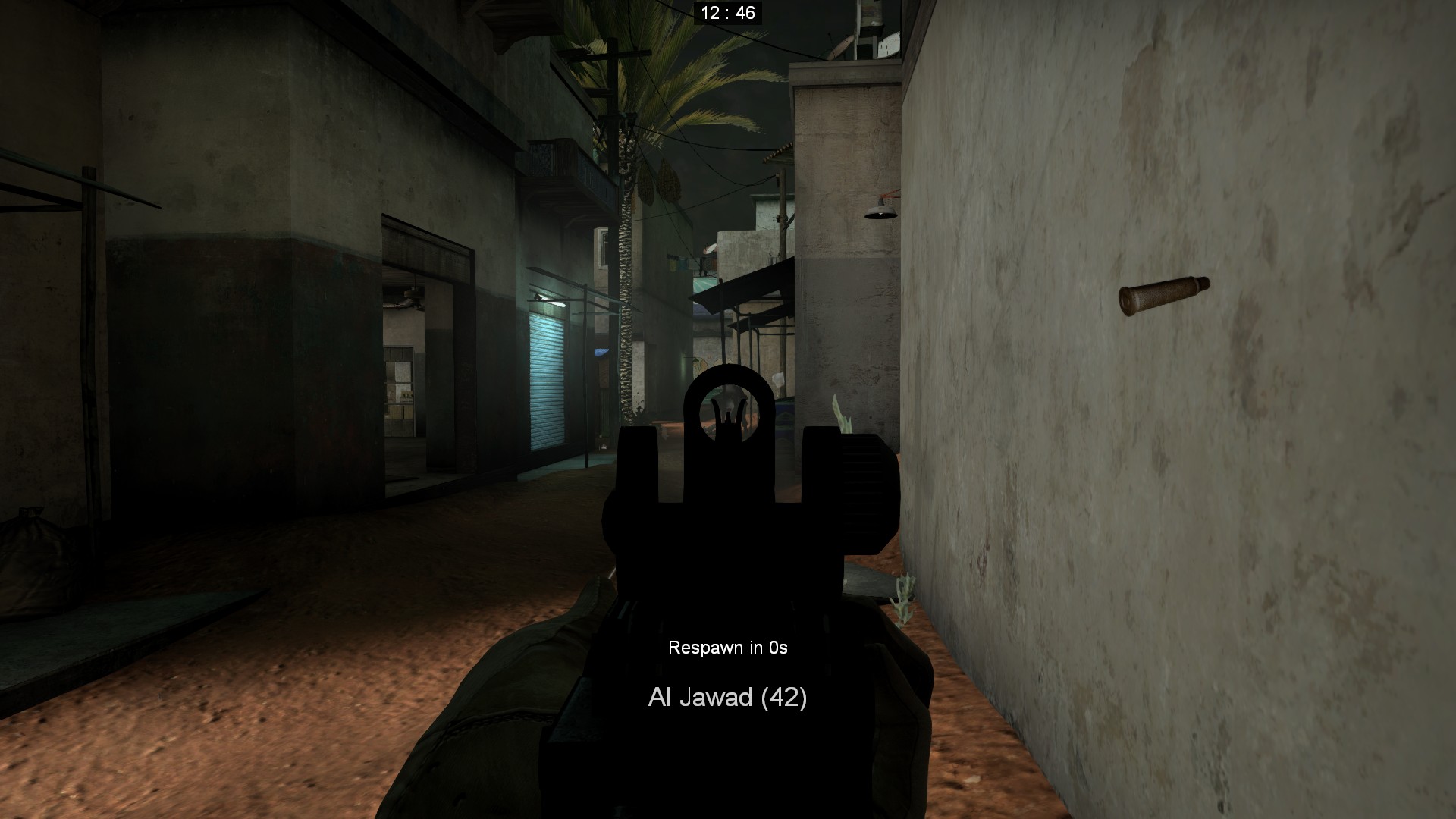 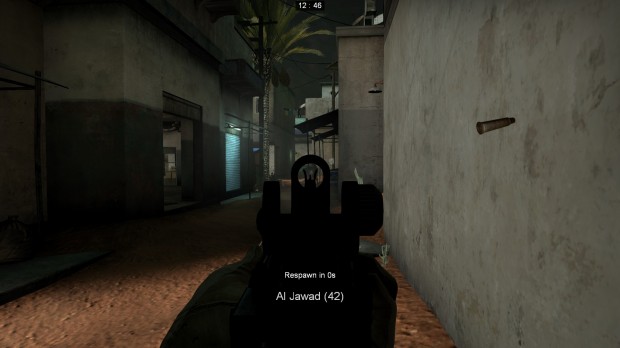 Insurgency is technically the sequel to Half-Life 2 mod, Insurgency: Modern Infantry Combat, an online shooter where team work and good tactics are what makes winners. New World Interactive has released an “early access” build of the sequel to gamers willing to make a $19.99 pre-order purchase of the game, and we got the chance to check it out. The Early Access build of Insurgency is somewhere between an Alpha and Beta build, but you would rarely notice in actual gameplay. Even in its current, “rough” state, the game plays very smoothly. Opening the server browser in the game’s main menu reveals the some of the various game types available for players to enjoy. My personal favorite is the co-op scenarios where you and other human players take on hordes of AI-controlled enemies. The game’s AI bots are very challenging and we lost just as many rounds as we won. I am interested to see if New World Interactive will include some “Escort/President” game types in the mix. Each game round supports up to 32 players and I did not experience any lag or latency issues.

Upon entering a match (or re-spawning in one), you can choose your loadout based on supply points picked up by you and your team during the missions. These supply points allow you to attach add-ons light optics, fore-grips, etc to your weapons. There are multiple types of weapons available, with the exception of support weapons like the M249 or M240G, although I am hopeful those will be in the final build. I warn you, players should NOT go off on their own – stick in at least two man teams. Team work and tactics are of the utmost importance in Insurgency. It doesn’t take many hits to kill a player and if you run-and-gun, you will be punching a toe tag before you can yell “Leeroy Jenkins!” Insurgency’s game controls are very smooth, with players being able to go prone, crouch, sprint, and even lean around corners.

Visually, the game is attractive – even with these alpha-level art assets in place. I am excited to see how it ends up looking upon release. The best part is that the lack of Crysis 3 level visuals is nothing to grieve for. It actually helps – this is a game about tactics and too much eye candy would cause players to lose focus. I only played on a few maps in this build of the game, but they are well-planned and have lots of places to hide and use as cover.

Insurgency’s audio is also good, with the weapons all sounding appropriate. The in-game 3D VOIP system is awesome, allowing players to keep in communications with one another. Music is somewhat lacking but that is no loss to the experience. I would mute music anyway to better hear what’s going on in the game world.

I have played quite a few matches  and am really enjoying this Early Access build of Insurgency. If New World Interactive plays their cards right and markets this bad boy correctly, they could have a huge winner on their hands. You can learn more about the game over at its official website. Currently, the Early Access build is available to gamer’s who pay $19.99 and pre-order the game. I would suggest that, if you like tactical shooters, you do so. I don’t think you will be disappointed – especially considering how polished the game is already. 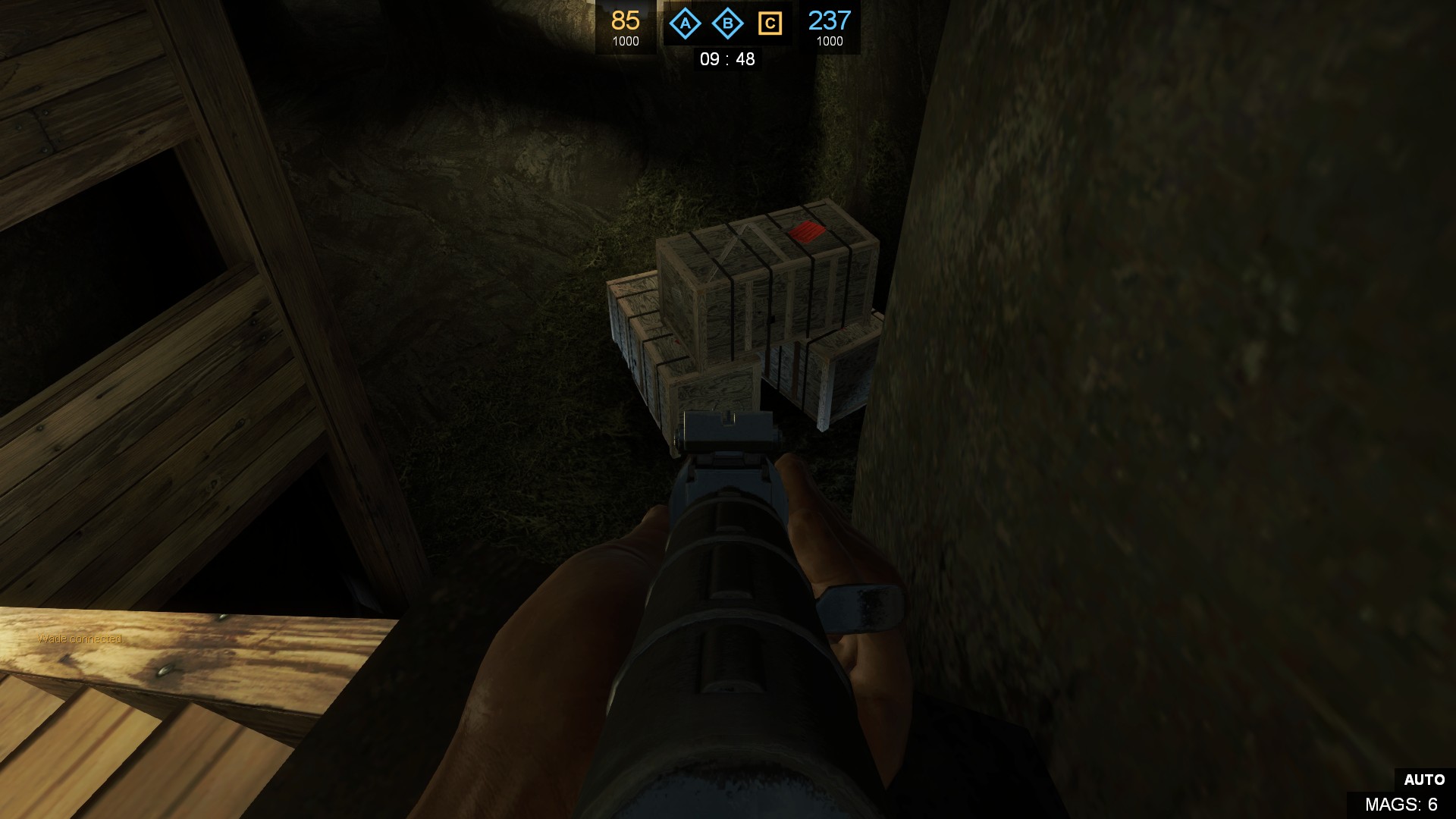 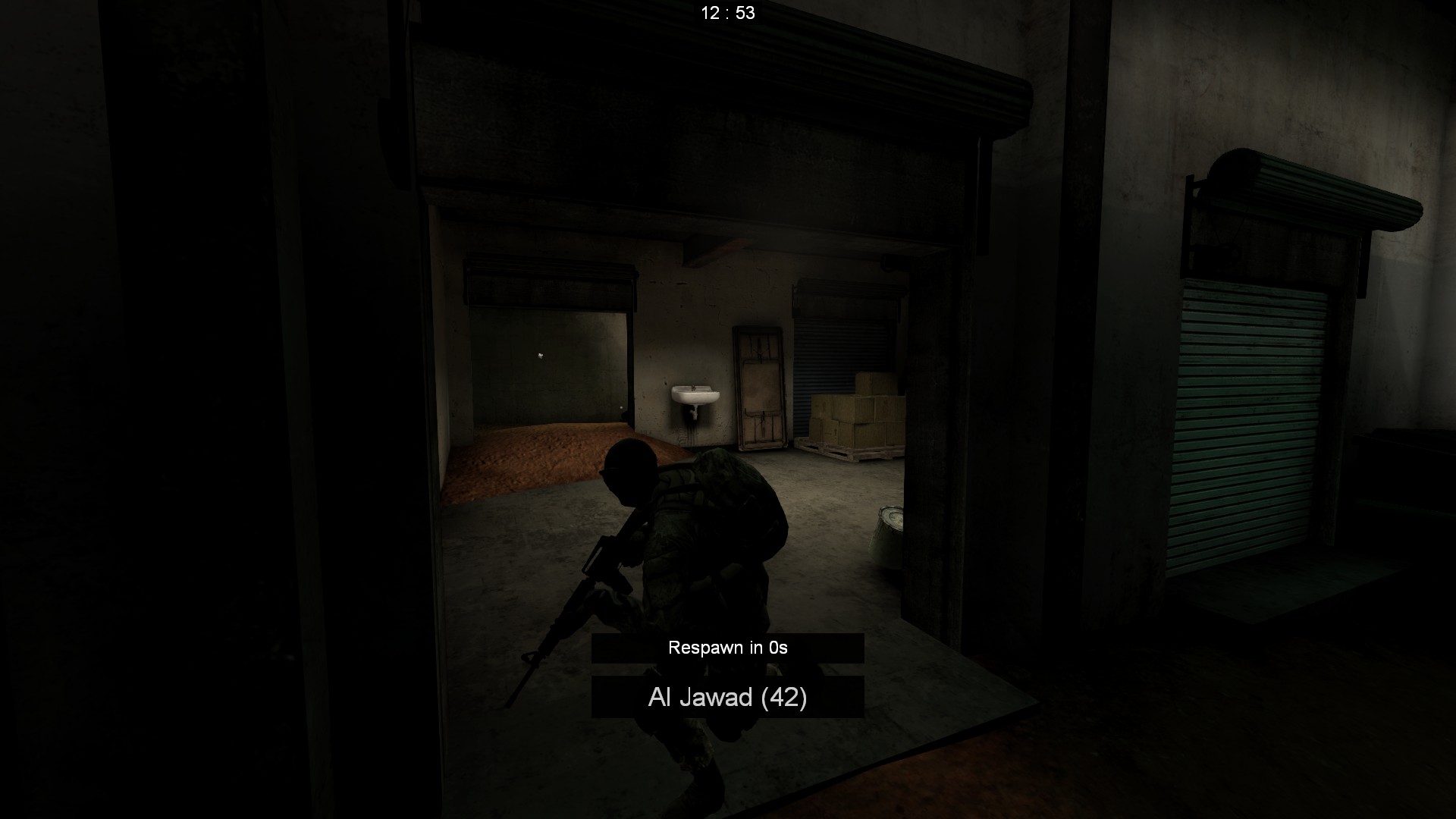 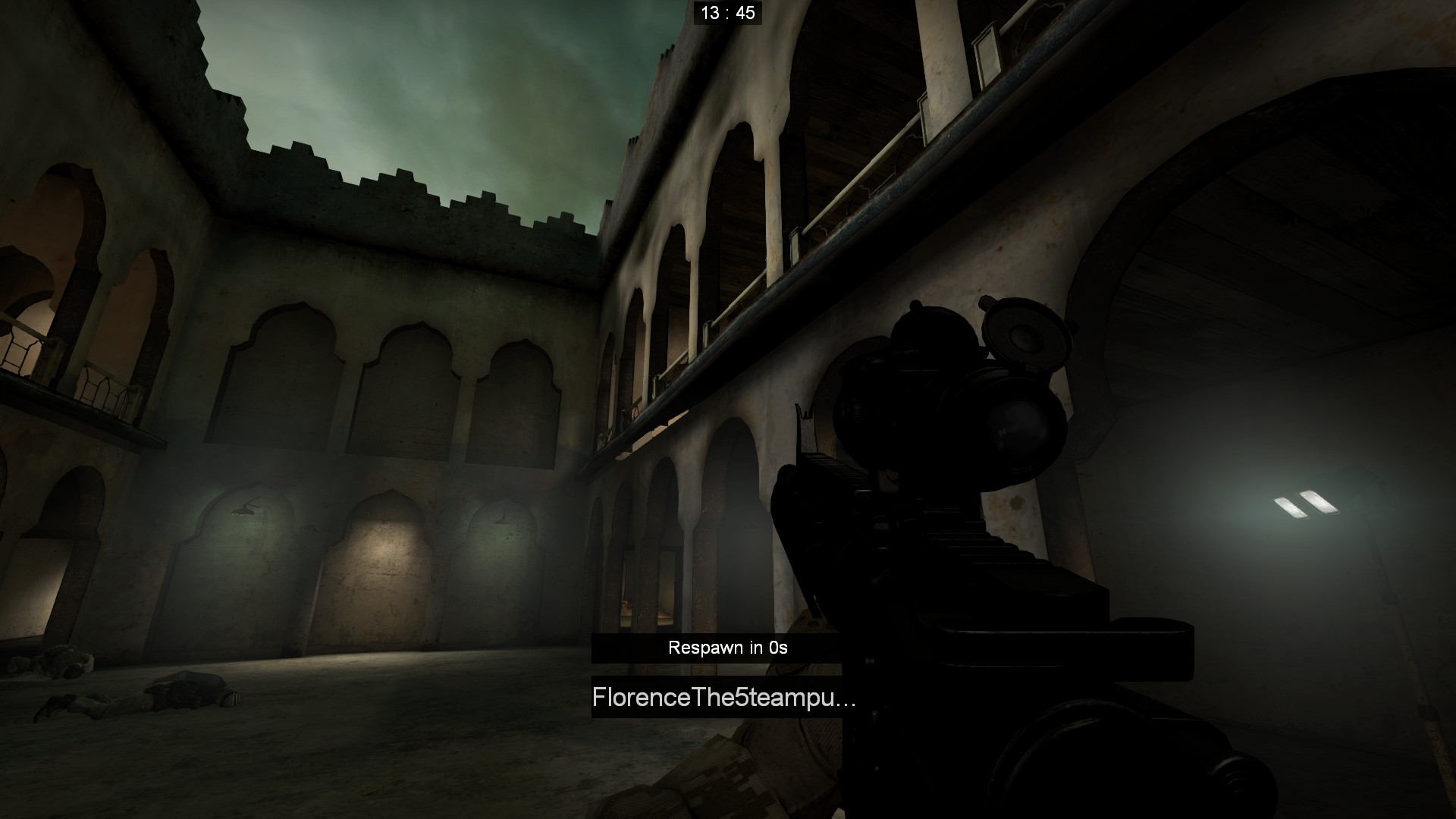 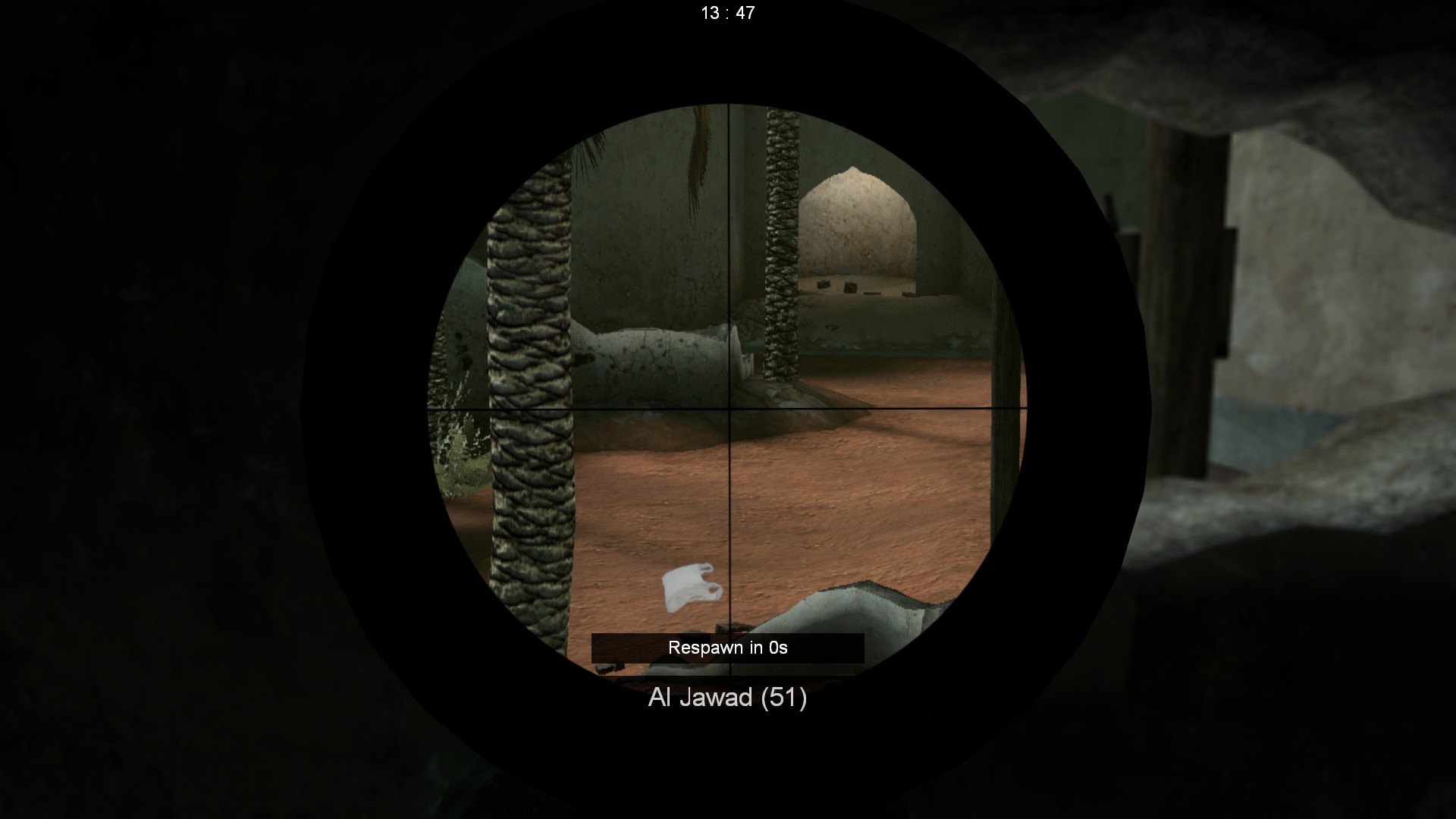 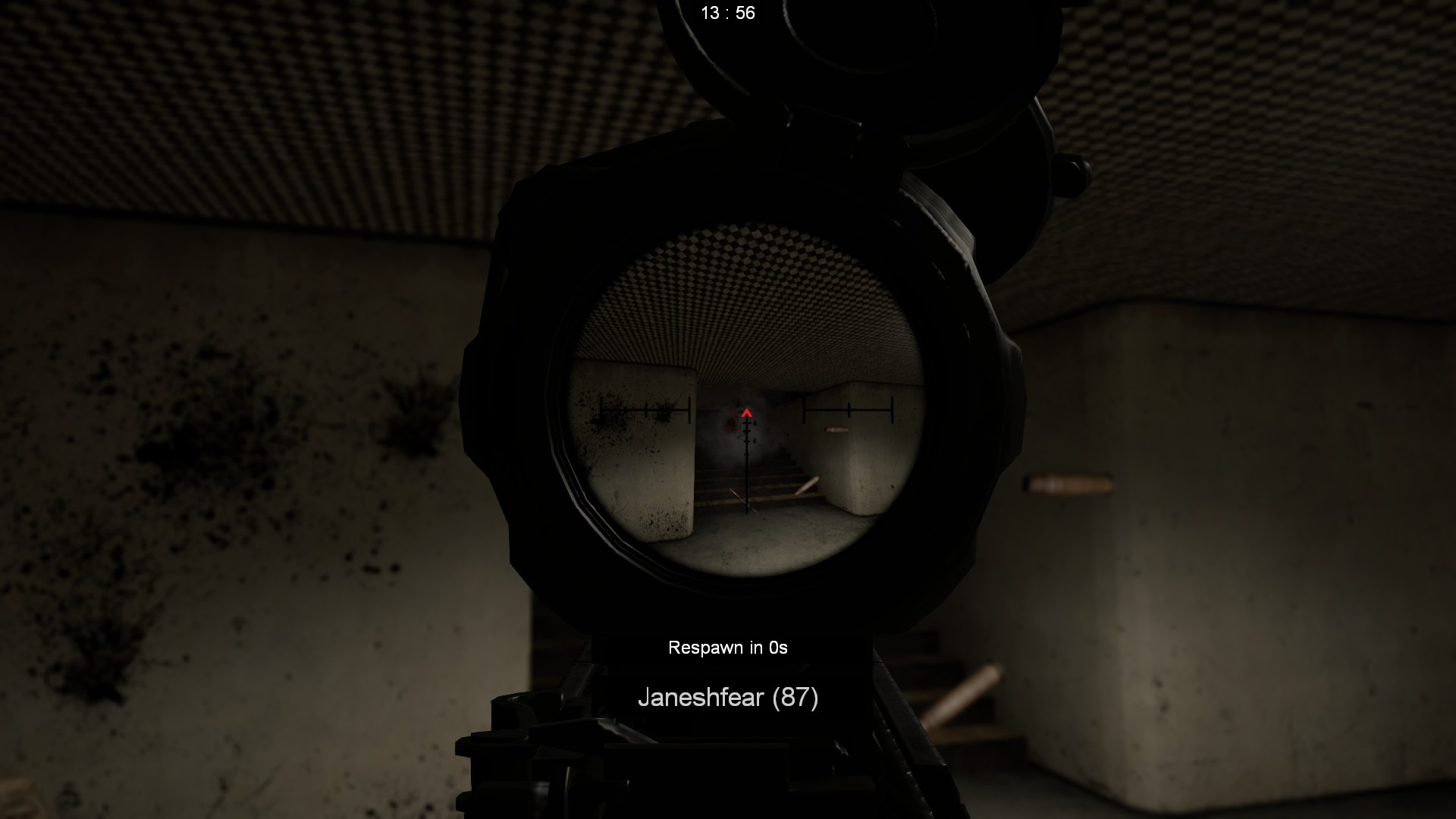 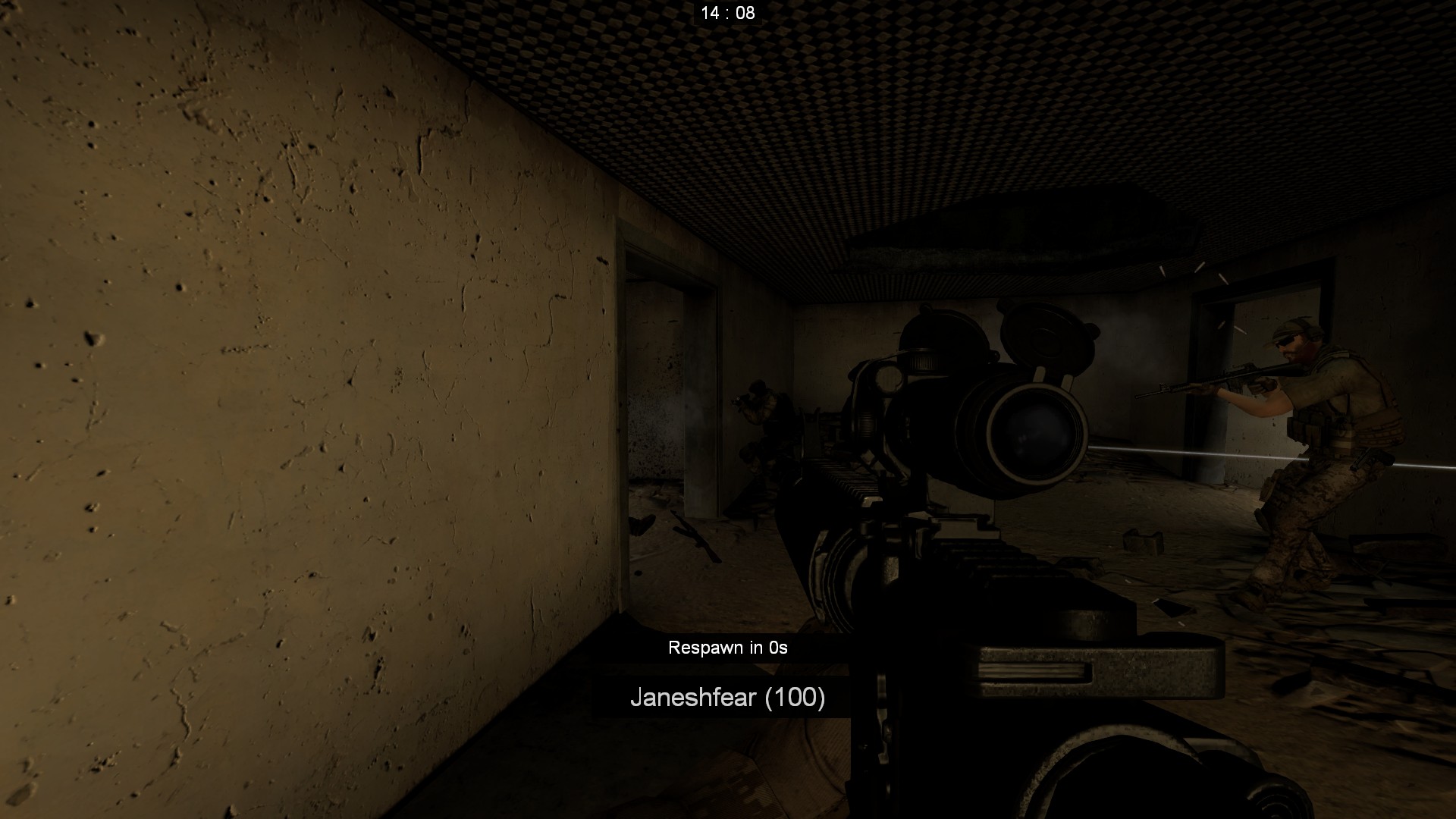 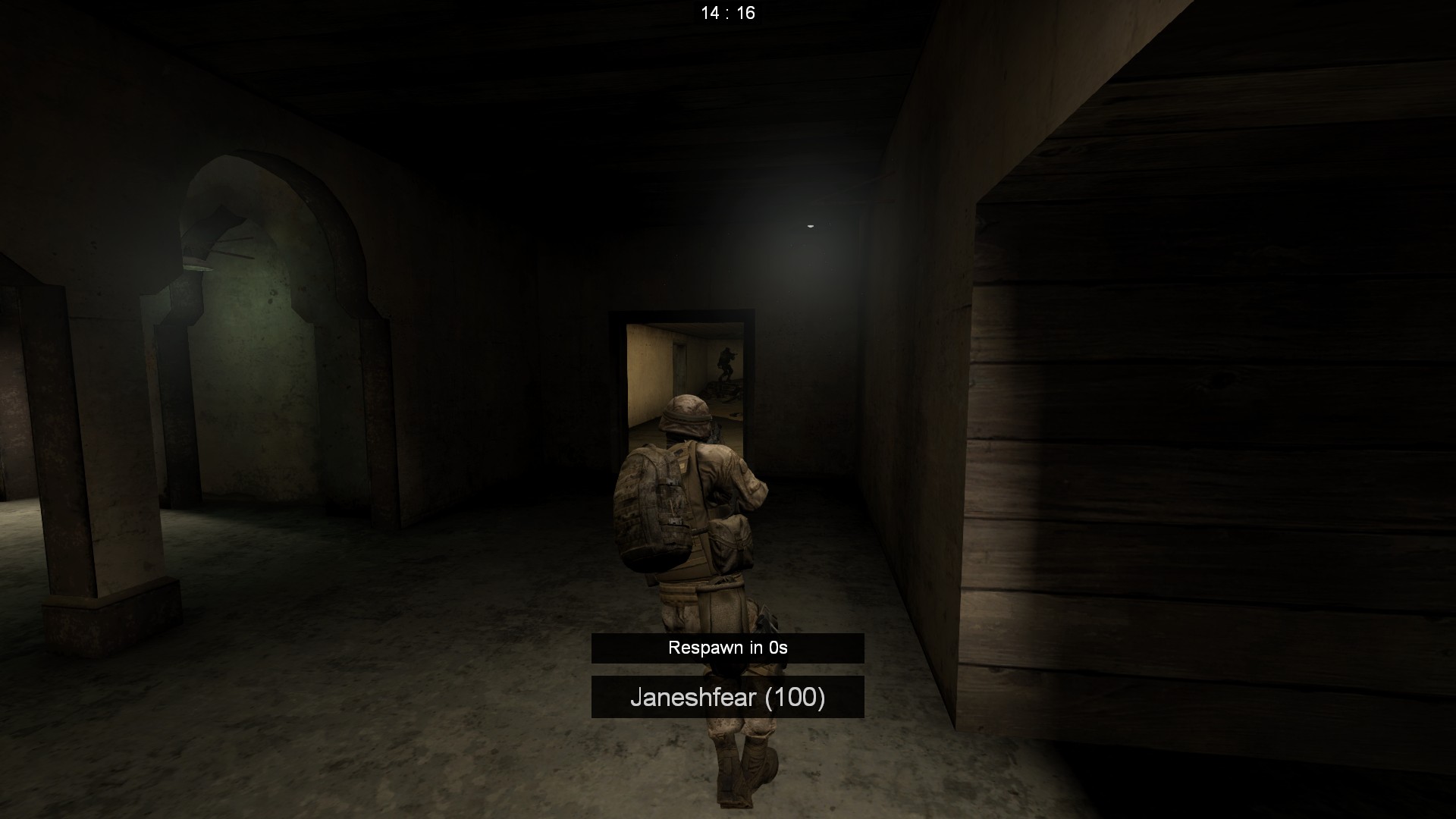 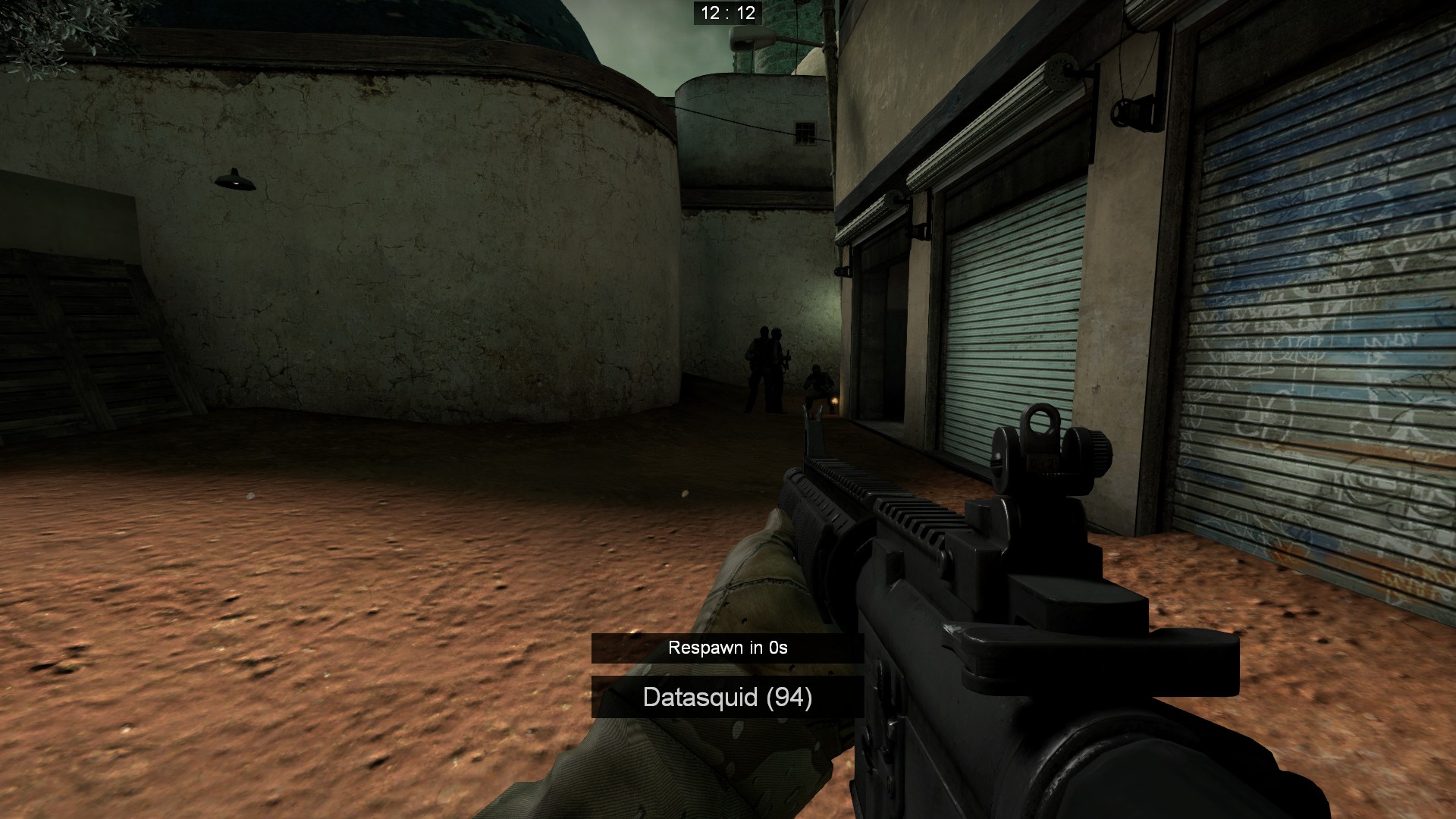 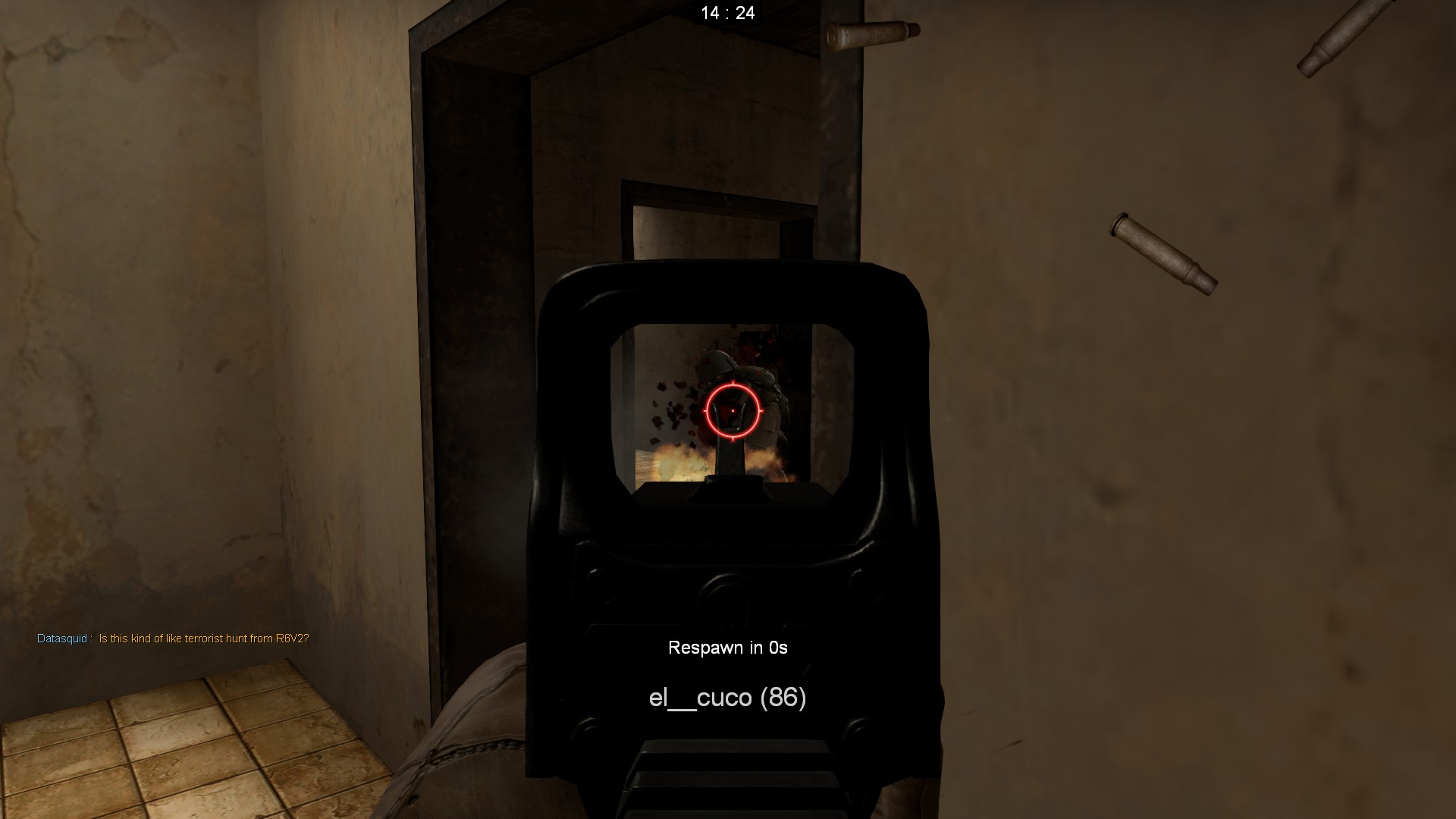