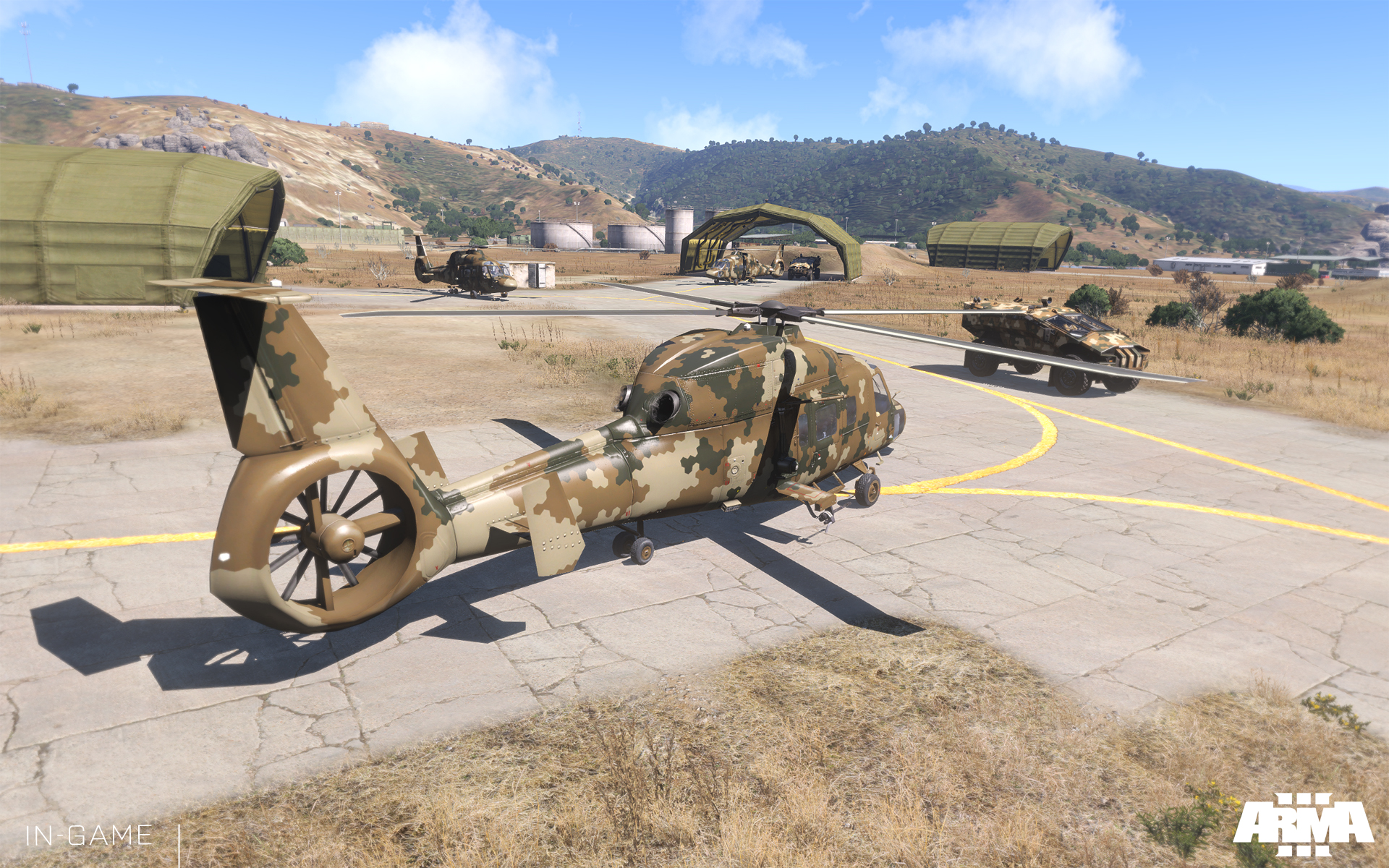 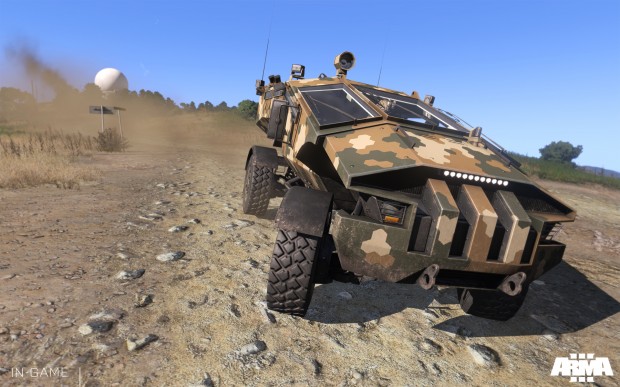 Prague, Czech Republic, Tuesday 5th March 2013 — Marking today’s release of the Arma 3 Alpha, Bohemia Interactive has deployed a brand new ‘2013 Sneak Preview’ trailer for its upcoming military tactical shooter game, Arma 3™. The video explores the playable and sandbox content in the Alpha and scans the horizon for what is to come later this year.

The Arma 3 Alpha, which was officially announced one week ago, provides players with the opportunity to try out and provide feedback on the game’s military sandbox gameplay. The content in the Arma 3 Alpha is limited, and includes four showcase missions (Infantry, Vehicles, SCUBA and Helicopter), a subset of weapons and vehicles, two multiplayer scenarios, the scenario editor and modding support. Whereas the final game will also feature the 270 km² Mediterrean island of Altis, the Alpha is positioned on Stratis – which hosts 20 km² of rugged terrain, expansive forests and a man-made airbase.

The Arma 3 Alpha is now available for purchase on Steam and Store.bistudio.com.

For more information, be sure to take a look at the Alpha Briefing on the Arma 3 website. Here, you can also find an overview of the various Arma 3 bundle editions that give people access to the Arma 3 Alpha. Each of these editions include beta-access and a Steam version of the final game later on.

Last but not least, Bohemia Interactive also plans to release a free, limited version of the Arma 3 Alpha on March 14th, 2013. This version, named Arma 3 Alpha Lite, does not include multiplayer or modding – and requires an invite from people who have purchased the regular Arma 3 Alpha.