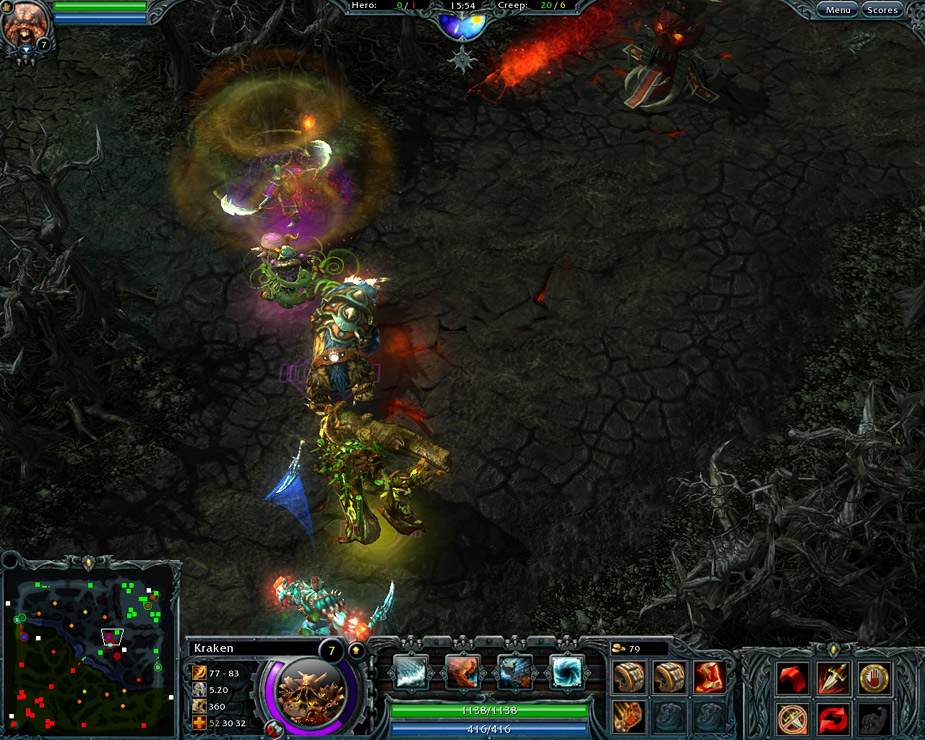 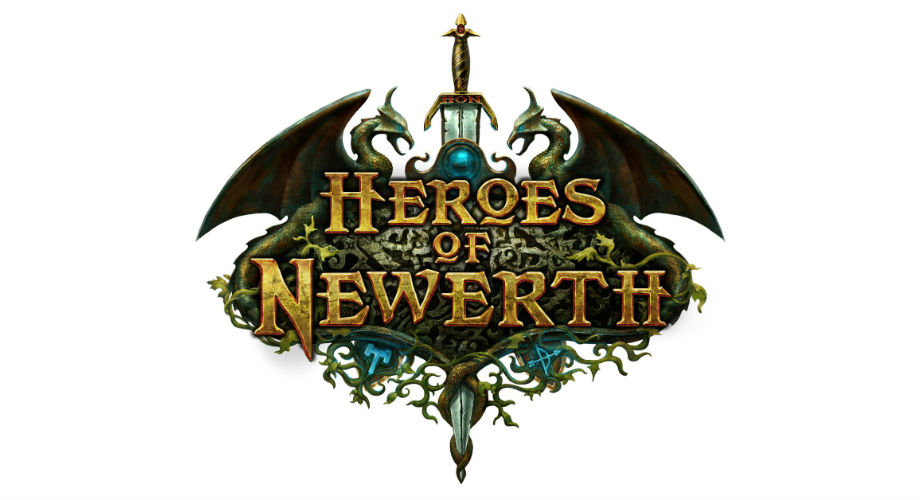 During CES, I got a chance to meet up with a contributing writer and good friend of the site, and he wanted me to meet a few people.  In the veritable sea of cellular phone cases in the convention center’s North Hall sat a little space with a couch and a couple of chairs.  Resting comfortably there were a few folks dressed in black shirts, crowd watching – not a hobby that ever seems to get old at the Consumer Electronics Show.  I grabbed a seat and our friend headed back to his insanely busy booth to allow S2 Games reps and I some time to chat.  They were passionate about their game, as is always the case when it comes to works of love, and like people who truly love their project they are always trying to make it better and take it to the next level.  That is exactly what they have planned with Patch 3.0 launching this week.

Prepare to experience an epic battleground unlike any other as S2 introduces the Heroes of Newerth 3.0 update. HoN 3.0 presents the world of Newerth with a cohesive vision that emphasizes user experience and encourages players, new and old, to explore the world of HoN. The update introduces new gameplay elements such as the refined tutorial, Learning Center, bots, and adds depth with an improved referral system and a redesigned and more dynamic Forests of Caldavar. HoN 3.0 defines the future of HoN as a highly rewarding, story-driven MOBA experience. 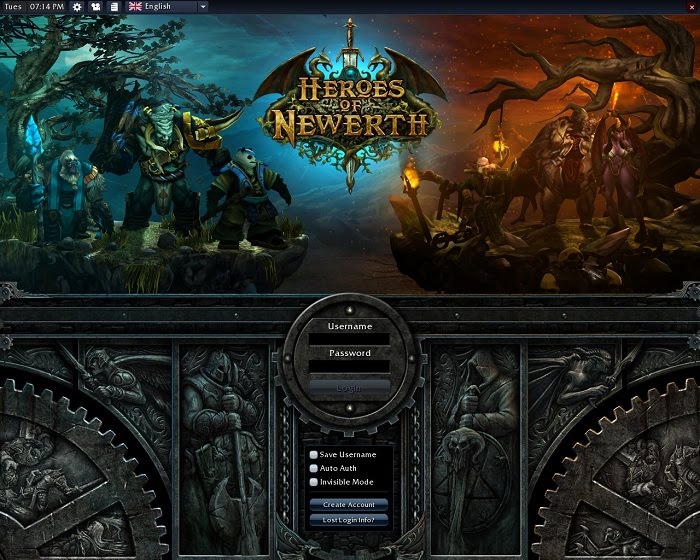 Features of The 3.0 Update: 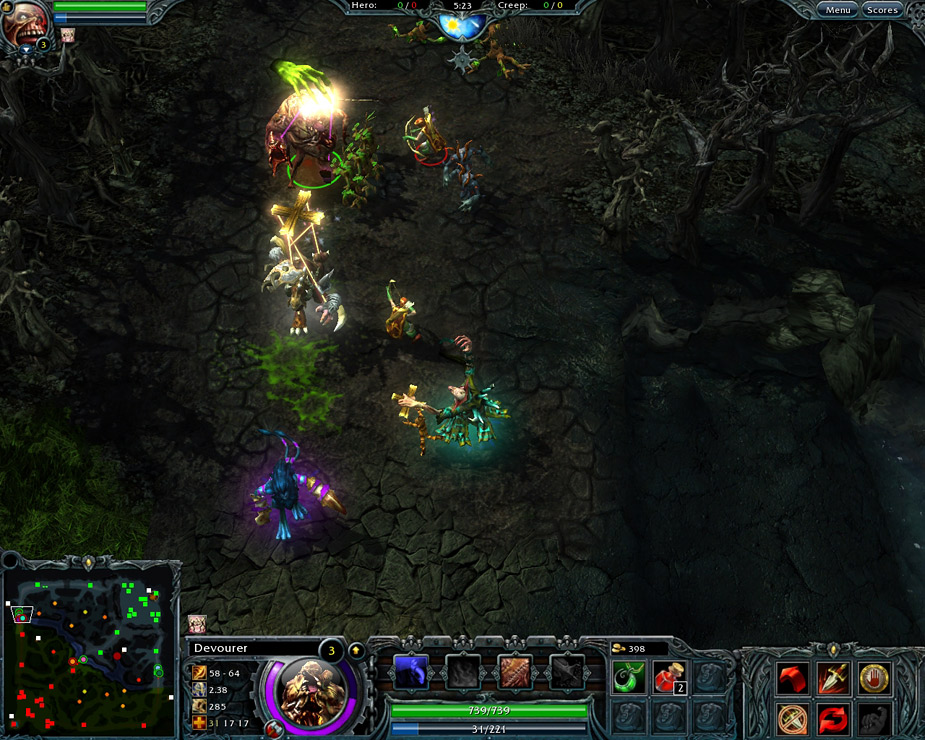 The developers are trying to take the DOTA genre beyond the blue versus red it has notoriously been and give it some story, a new richness of depth.  The game is good they just want to take it to the level of great.  I think their plans with this patch are just the thing to do that and when the patch comes out we will be sure to do a review.  If you haven’t played DOTA or HON or haven’t been at them in a while I recommend this link to get you pointed in the right direction and avoid unnecessary verbal assaults from teammates.  You should really see how they plan to bring these maps to fresh life with new lore.