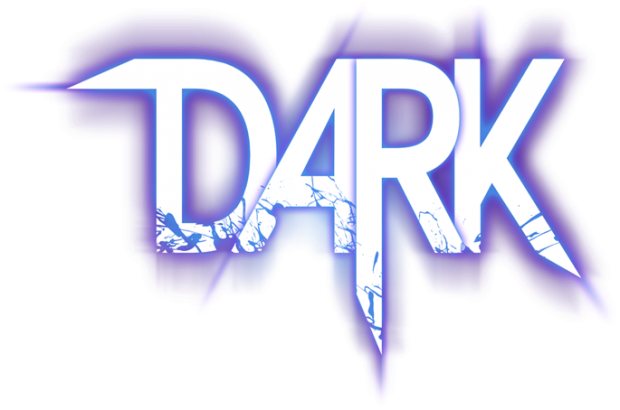 Those who really keep up on the FPS and third person shooter genre have probably come across a strange trailer from Kalypso that creates questions rather than answering them.  It starts out with a first person point of view of a strike team being wiped out by a teleporting beast that mostly keeps to the shadows and then moves into make a kill on the viewer.  The word “Dark” slowly fades in, fades out.  After that a handful of screenshots for the game were released showing a dark figure stalking through darker alleys in third person perspective.  With this the forums blew up.  Was it first person?  Third person?  Shooter like the trailers hints at or power based fighting like the screenies hint at?  The only official word was that is isn’t a shooter, you are a vampire and use those powers.  Players hounded Kalypso for answers and they bided their time… until recently when they invited a couple handfuls of journalists to come see for themselves what the game had in store and I was one of the lucky few.

Still shrouded a bit in secrecy and development, the initial storyline is that you are a vampire fledgling, freshly made and still learning your powers, and you have been set on a path of both self discovery and discovery of who your master is.  Along the way you discover that there are certain things that a fledgling must do to become full vampire and that if you fail you become one of the beasts from the trailer, mad as a hatter zombies/ghouls killing everything in your path.  If these issues aren’t enough there is a military group known as “M17” that is not just in your way but wants you dead.  All this is in the initial developing storyline of the game.

It is a game of dark themes and dark environments but the game uses 3D cel-shaded graphics and great lighting so that it still makes great use of color and rich contrast.  The environments vary so much as to put the graphics to great use being everything from office buildings to forests to mine shafts.  As a company that appreciates making the most of platforms Kalypso also plans to make advanced graphic settings for the PC version of Dark giving the greatest visual experience your system can handle (deadlines for the XBox360 platforms require the games to be done at a certain time for physical production allowing more time for PC graphic adjustments).  The cutscenes are designed to match the action graphically which also helps maintain the suspension of disbelief and the flow of the game.  The sound is excellent and crisp and I am sure the final soundtrack will be match great since the music being played at the event matched the action extremely well.

The most beautiful game with the best story in the world can still be unplayable if the game mechanics don’t work well.  Luckily even though they are being adjusted every day the current gameplay builds, both mechanics and options, are not just playable but solidly defined to the point that if the game were to release tomorrow with the current build it would be a good play.  This makes it look extremely optimistic that once the final version is released it will be a great game in all aspects.  The control choices are intuitive to the third person genre and are easily picked up and mastered so that players can concentrate on play rather than on learning to play.

The gameplay style itself is a different take on a well established formula.  This game heavily involves the use of stealth, misdirection and strategic approach.  It is not an attack everything run and gun play style.  Many enemies are just better off being avoided completely and the whole area of a level should be considered from a safe spot of cover before moving.  One of the vampiric talents you get is the ability to sense blood around you as well as sensing if you are observed.  This enables you to have an infrared style look at a level showing glowing red figures of your enemies and whether or not they already see you.  This is a great way to keep you from stepping out from behind some crates into a six man crossfire which I saw plenty of when people weren’t being cautious during hands-on.

Another vampiric trait that helps is called shadow leap, which is a teleporting ability showcased in the teaser trailer that has been released.  It is based on line of sight and makes it so that you can teleport to any location you see regardless on obstacles between you and the spot.  This can prove great for teleporting across rooms to escape guards, teleporting past fences to prevent pursuit, heck this is a great way just to cross a room quickly.  The best use of this however is teleporting right up next to an enemy and feeding on them or dispatching them in some other way.  There is a definite feeling of satisfaction when you appear in a puff of black smoke and since your teeth into an enemy.  Remember this game is a third person action, not a third person shooter, so you have to rely on techniques that let you pass enemies or let you get up close and personal to them fast.

To help with this there is also skill points that are gained to fill in skill trees and improve your vampiric prowess.  There are multiple trees and multiple traits on them that are still in development so it might be a bit soon to comment on them too deeply but they are at this time designed to make significant improvements to your play and also vary enough to custom tailor greatly to your personal style of stealth play, which there can be a rather large variety of.  Offhand examples would be trying to complete a level without killing guards or half-vamps, another would be killing everyone in sight, another would be teleporting through as much as possible as fast as possible.  There will also always be those who want to just run in and kill like crazy and only retreat to cover when they are about to die.  The developers have taken all these styles and more into account and have already built in great replayability with just these trees and traits since you can play through a different style each time.  Add to it the variety of environment and replay should definitely not be boring.

This was a preview of the game, a glimpse of what is to come after so much teasing and it was nice to not just see gameplay but to be able to be directly hands on with it to get a solid feel for what we can expect.  With its unique theme and own taste on the third person action game Kalypso has taken us out of the dark wondering what to expect and instead given us great expectations of the game to come. 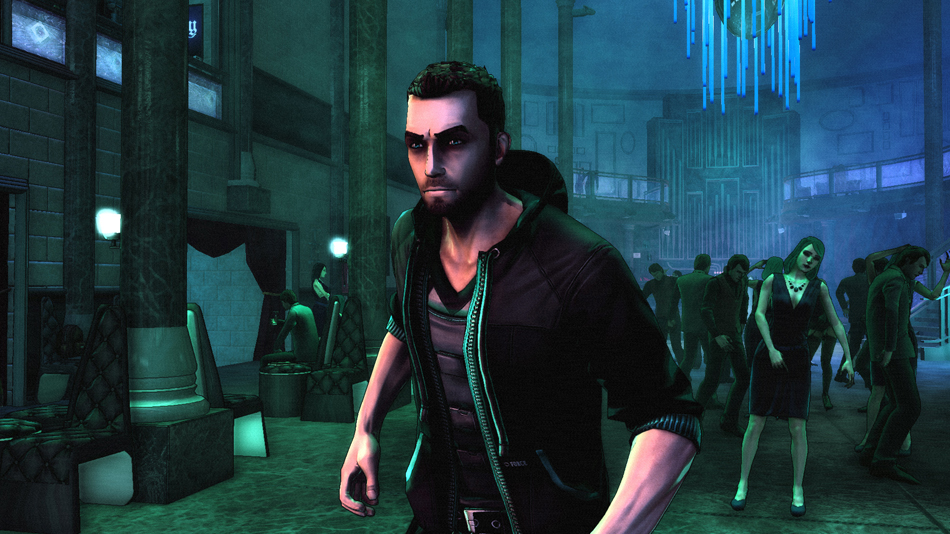 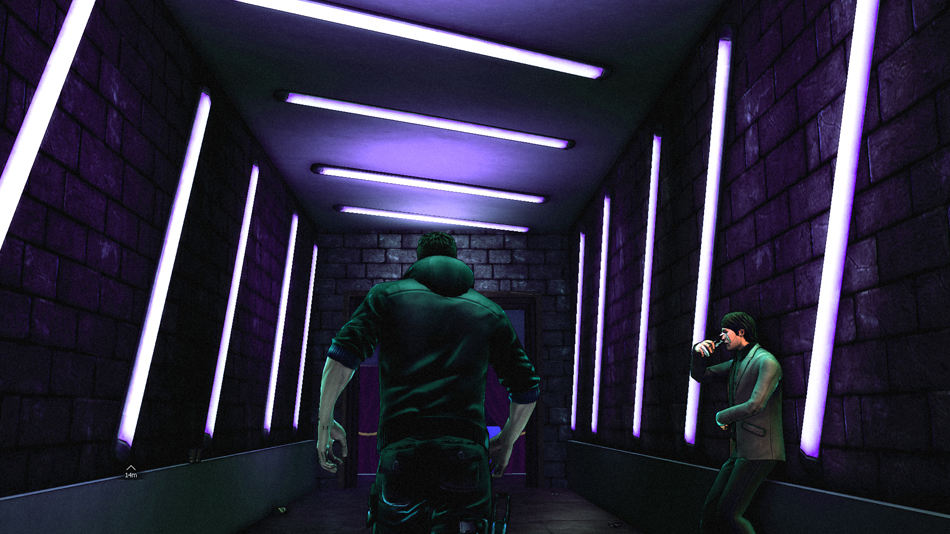 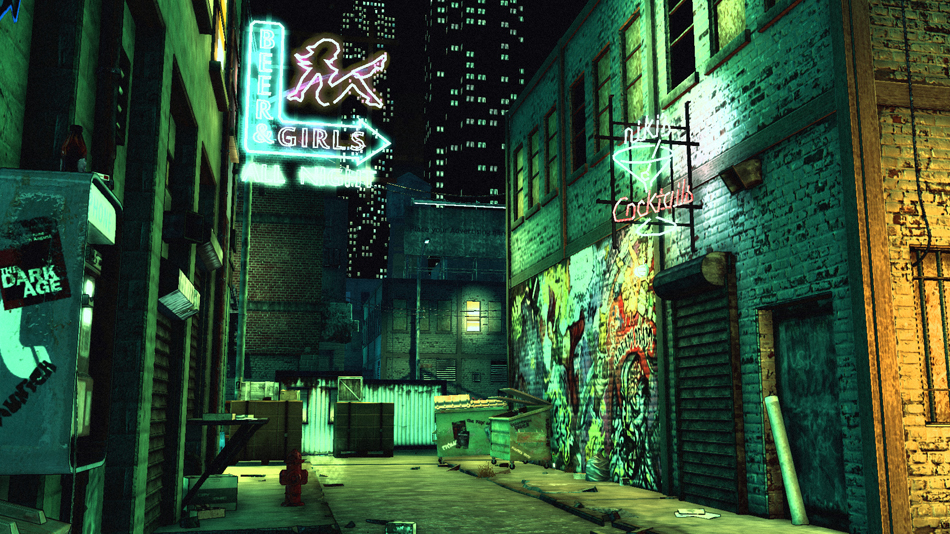 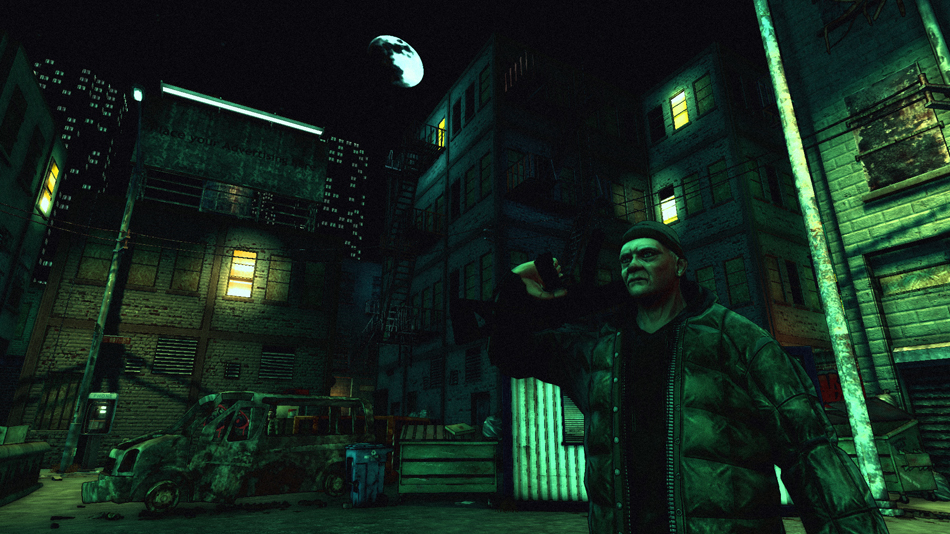 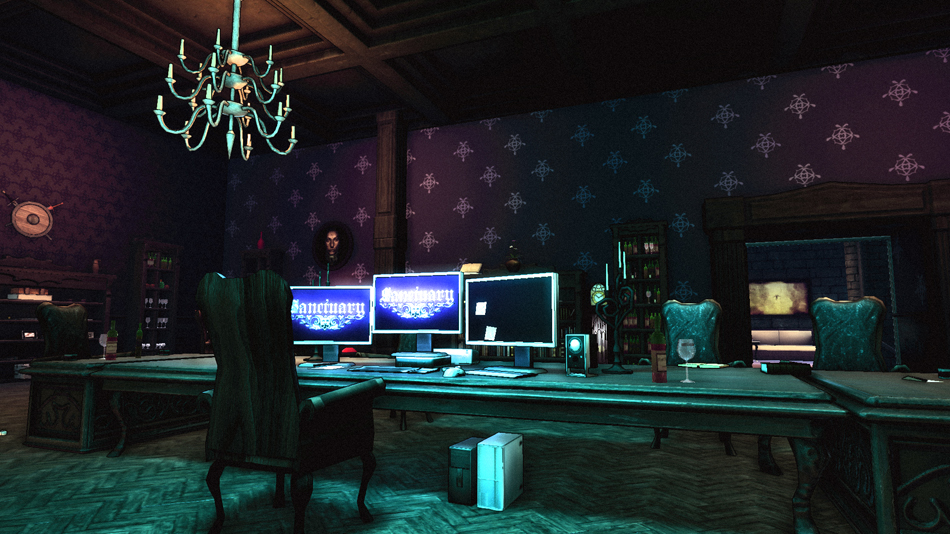 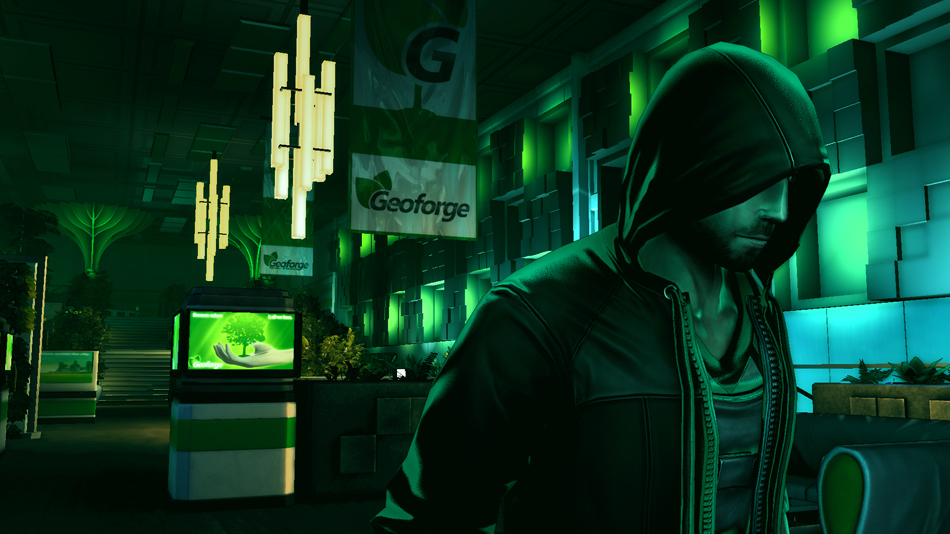 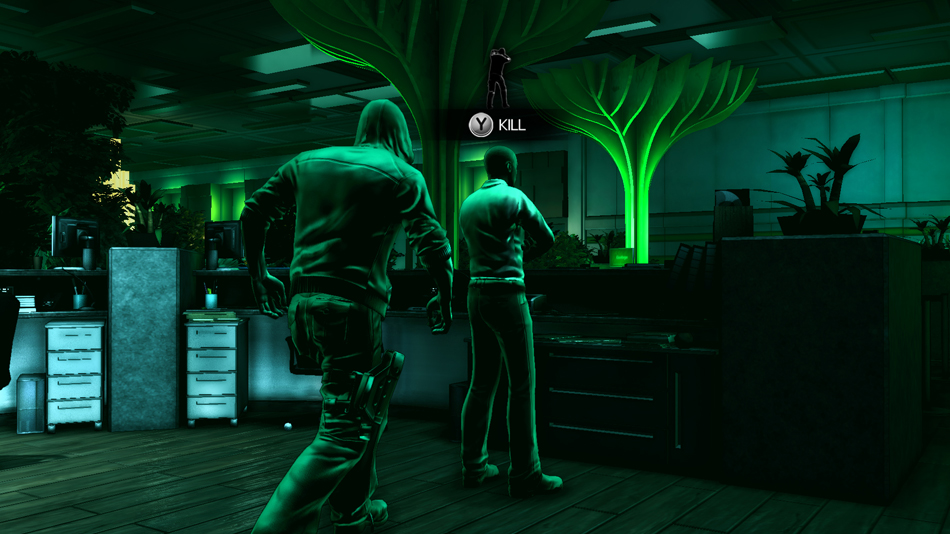 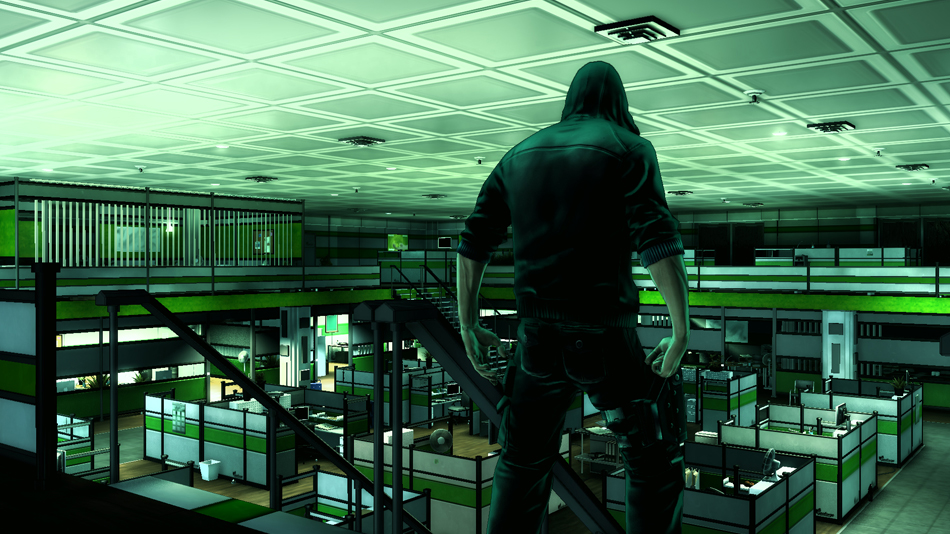 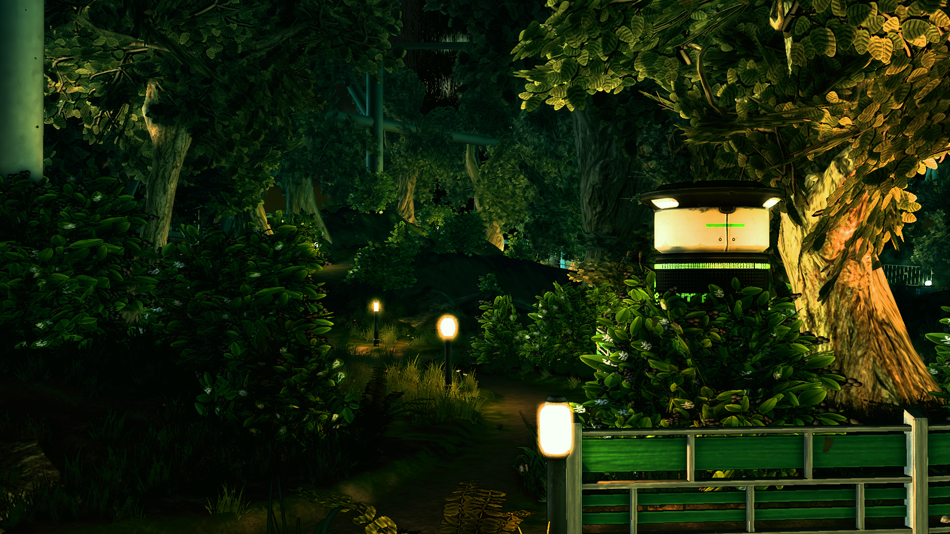 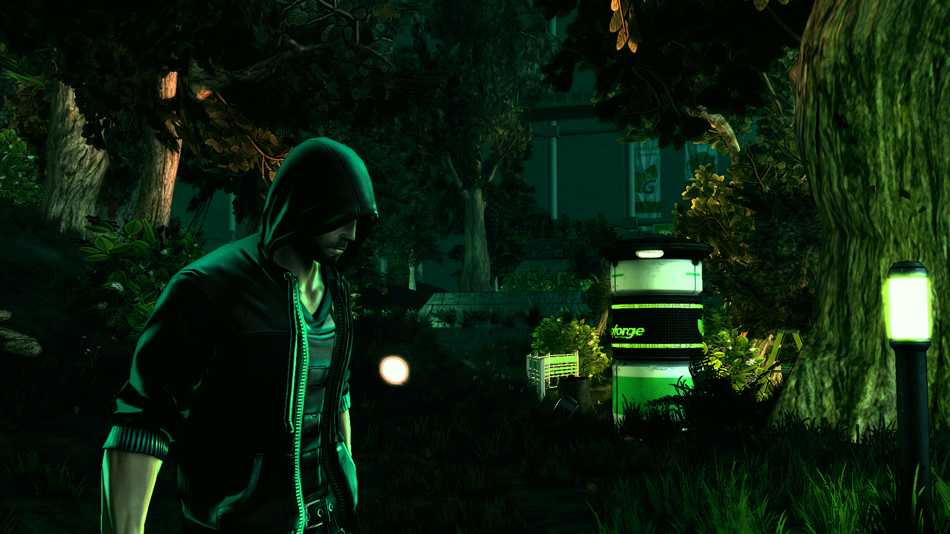 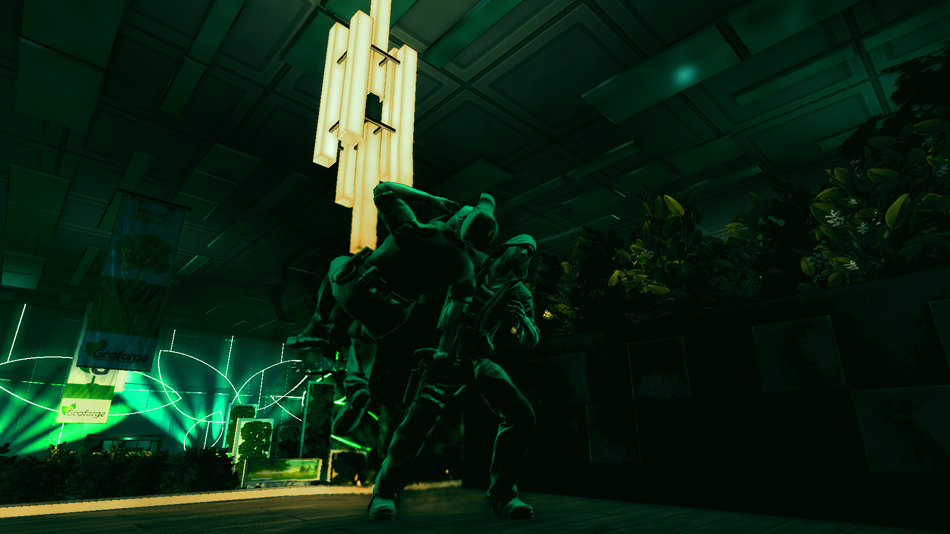 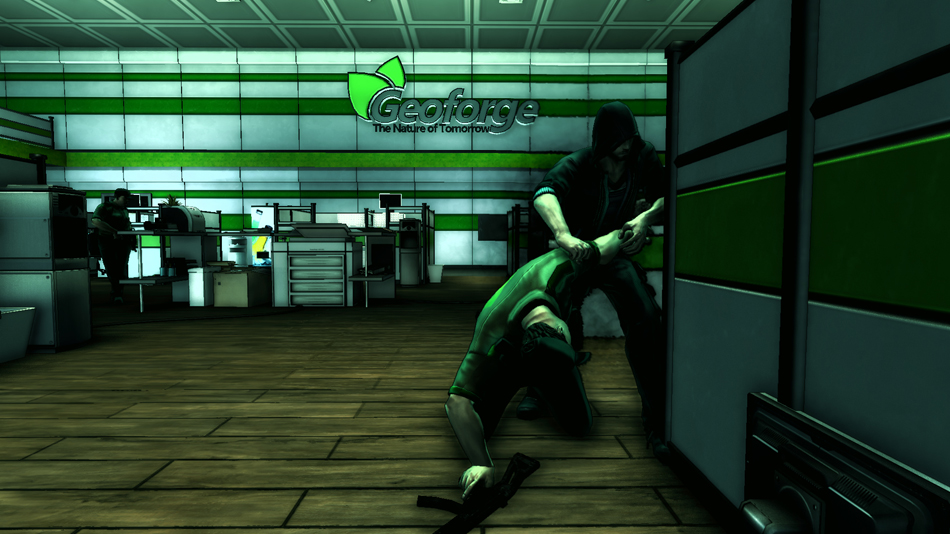 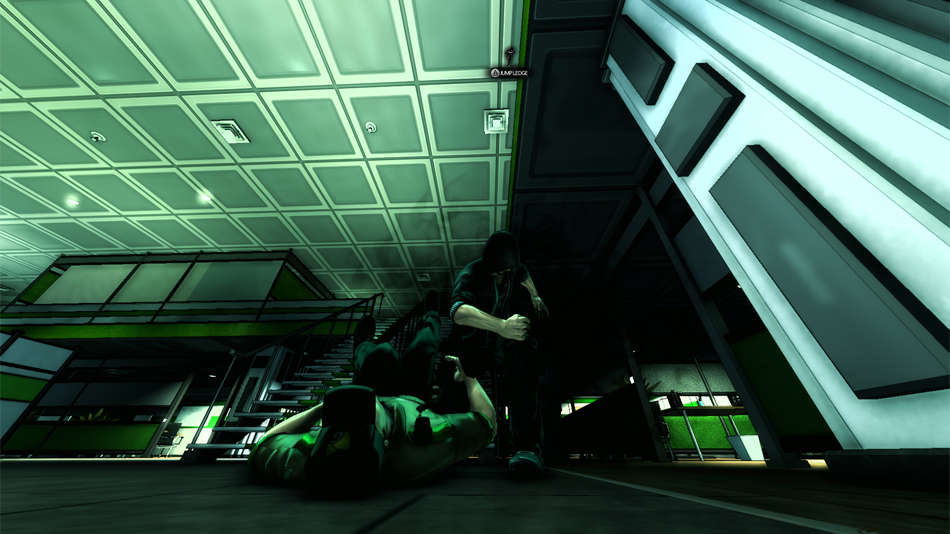 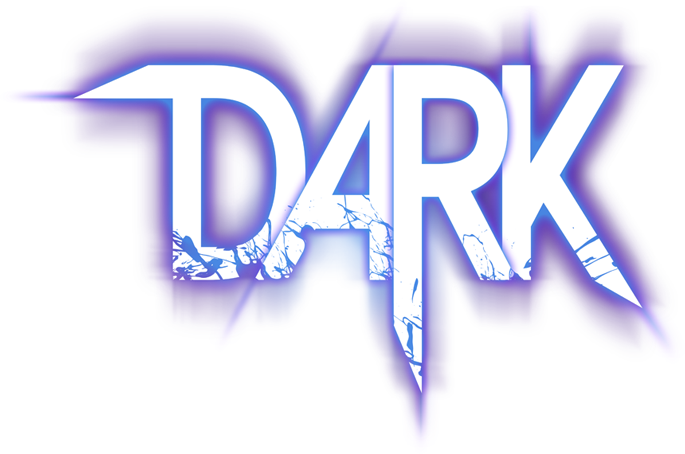 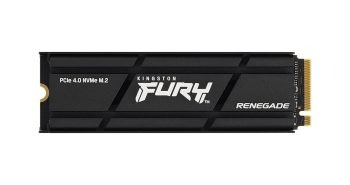