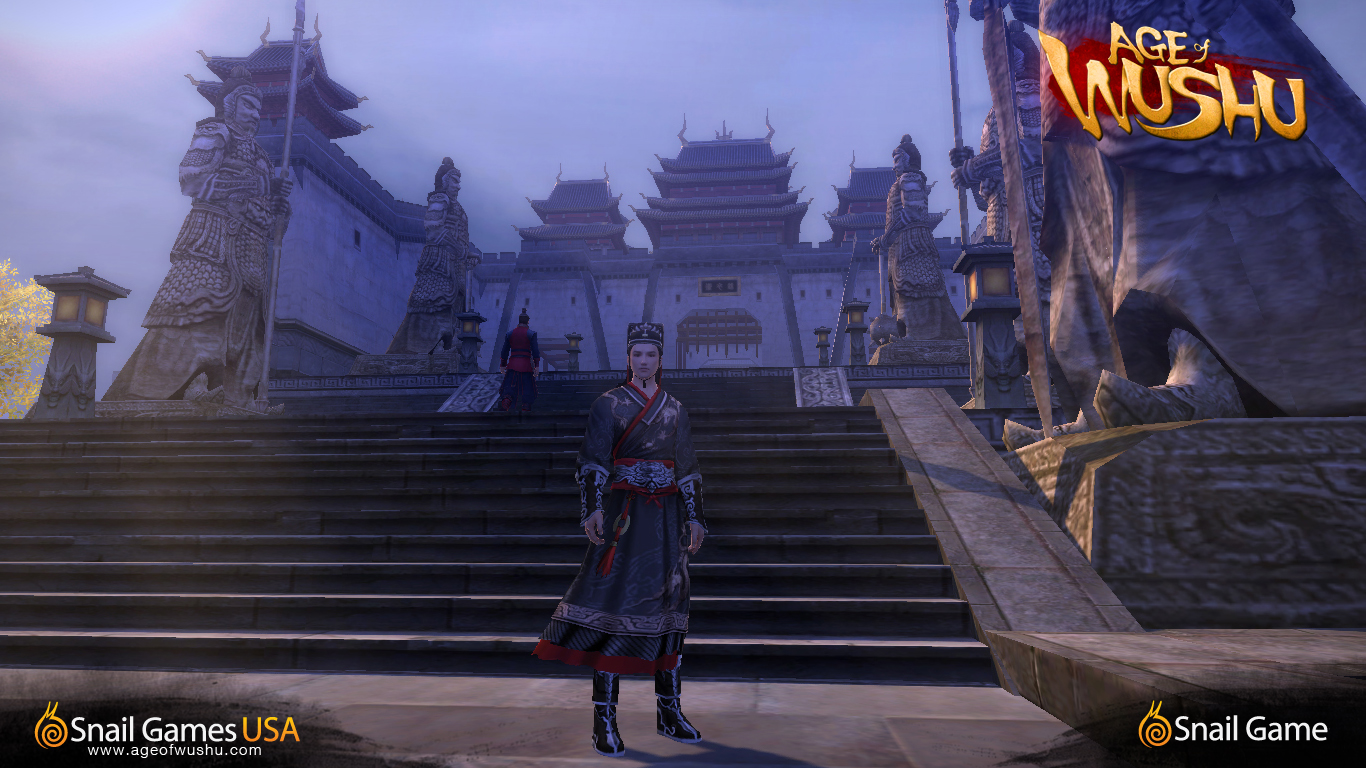 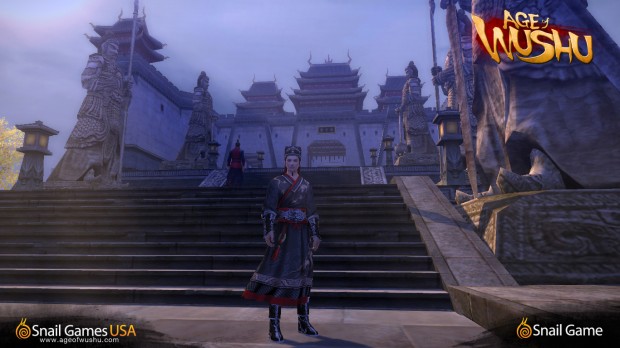 November 15, 2012 — Snail Games is excited to announce the first Closed Beta of its martial arts inspired, massively multiplayer online role playing game, Age of Wushu, will begin Thursday, November 15th. Taking place from the 15th to the 25th of November, this exclusive online event represents the first time that players in the United States and Canada will be able to play and experience the highly anticipated title inspired by the Chinese literary genre of Wuxia.

Entry into this Closed Beta was originally offered only to members of the press and to players who pre-ordered exclusive editions of the full game. However, to mark the occasion, Snail Games is extending Closed Beta access to those players who not have yet pre-purchased Age of Wushu. Those who are interested in experiencing the game should act soon; access will be limited based on supply and codes will be given on a first-come, first-served basis. Additionally, these access keys will not extend to the game’s 2nd Closed Beta in December or for the game’s full launch in February 2013. To request an access key for this event, please email beta (at) snailgamesusa (dot) com.

“We were truly overwhelmed by the North American response to Age of Wushu,” says Shi Hai, Founder and Chairman of Snail Games. “As a show of gratitude to the fanbase who have been anticipating and awaiting the game’s release, we decided to treat them to a sneak preview of the full majesty of Age of Wushu. We believe it will completely surpass their expectations.”

Endorsed by martial arts icon Jet Li—who also serves as the Global Spokesman for the title—Age of Wushu is set in a fantastical and mythical version of Ming Dynasty-era China. The game features dynamic aerial battles and swordplay, replicating the fighting styles seen in blockbuster Chinese martial arts films such as Crouching Tiger, Hidden Dragon and Hero. The game’s innovative combat engine draws on the strict logic behind real-world martial arts. Each attack can be countered and exploited; it is skill—not armor— that will determine the victors. The game also offers players seventeen different unique professions, allowing players the choice to create their own niche in this virtual society.

For more information on the game and purchase details, please visit: http://www.ageofwushu.com