Hakuoki: Warriors of the Shinsengumi Coming to PSP

Torrance, CA, October 30, 2012 – Aksys Games proudly announces that the men of the hit series Hakuoki are back and ready for some action!  Hakuoki: Warriors of the Shinsengumi will be available for the PSP® (PlayStation®Portable) system, offering fans cut-‘em-down action, yet staying true to its Hakuoki roots with a powerful story of  adventure.  Play as Saito, Hijikata or the four other main characters from the Hakuoki series in an alternate storyline and change the fate of the Shinsengumi, or relive the events of Hakuoki: Demon of the Fleeting Blossom.  Unlock two characters for use in free play, and use special attacks and deadly strikes to plow through hordes of enemies in this action-packed follow-up to the 2012 hit!

After 260 years of samurai rule, the shogunate’s hold on the country began to weaken as men ostensibly loyal to the emperor began to sow chaos and dissent throughout the nation.  The Shinsengumi was formed to combat this rising tide of violence, and to protect the shogun and the people from dangerous ronin.

As the country inches close to all-out war, Chizuru travels to Kyoto to find her missing father. She encounters both danger and the Shinsengumi, in quick succession.  After learning that the Shinsengumi are also looking for her father, Chizuru goes under their protection.  However, they soon find themselves in the midst of political intrigue, supernatural power struggles, and much more as they search desperately for the answer they need.

Two Major Storylines – Play through events of Hakuoki: Demon of the Fleeting Blossom with each of the six playable characters, or change history in “Shinsengumi Chronicle”!

Fury Mode – When a character’s life is spent, he will enter Fury Mode, unleashing an inner ferocious killing machine, able to tear down anyone that gets in his way.  However, becoming a Fury too many times can unlock a particularly bad ending.

Slash & Slaughter with Furious Attacks – Each character is equipped with several different attacks, allowing players to plow through numerous enemies at once.  Keep tabs on how many foes you’ve taken down, pick up dropped items, and level up to achieve even greater strength.

Hakuoki: Warriors of the Shinsengumi has not been rated by the Entertainment Software Ratings Board.  For more information, visit www.hakuoki.com. 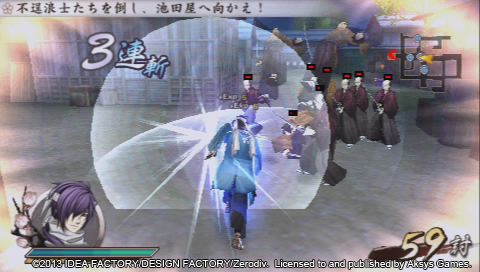 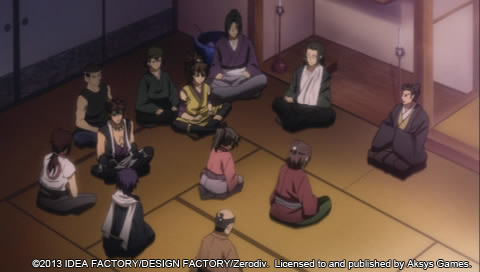 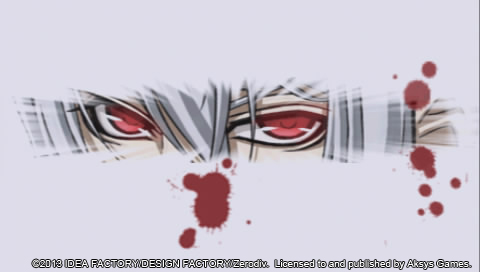 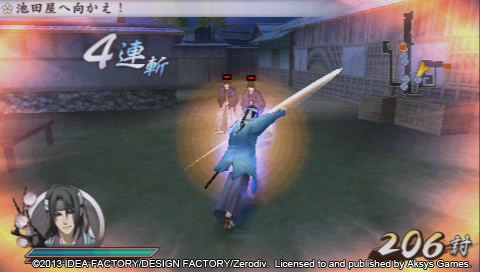 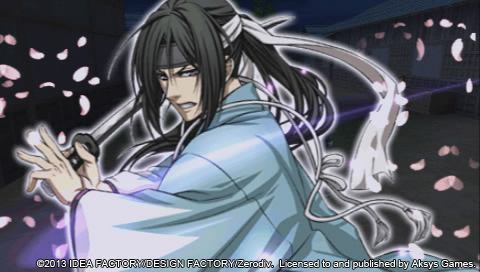