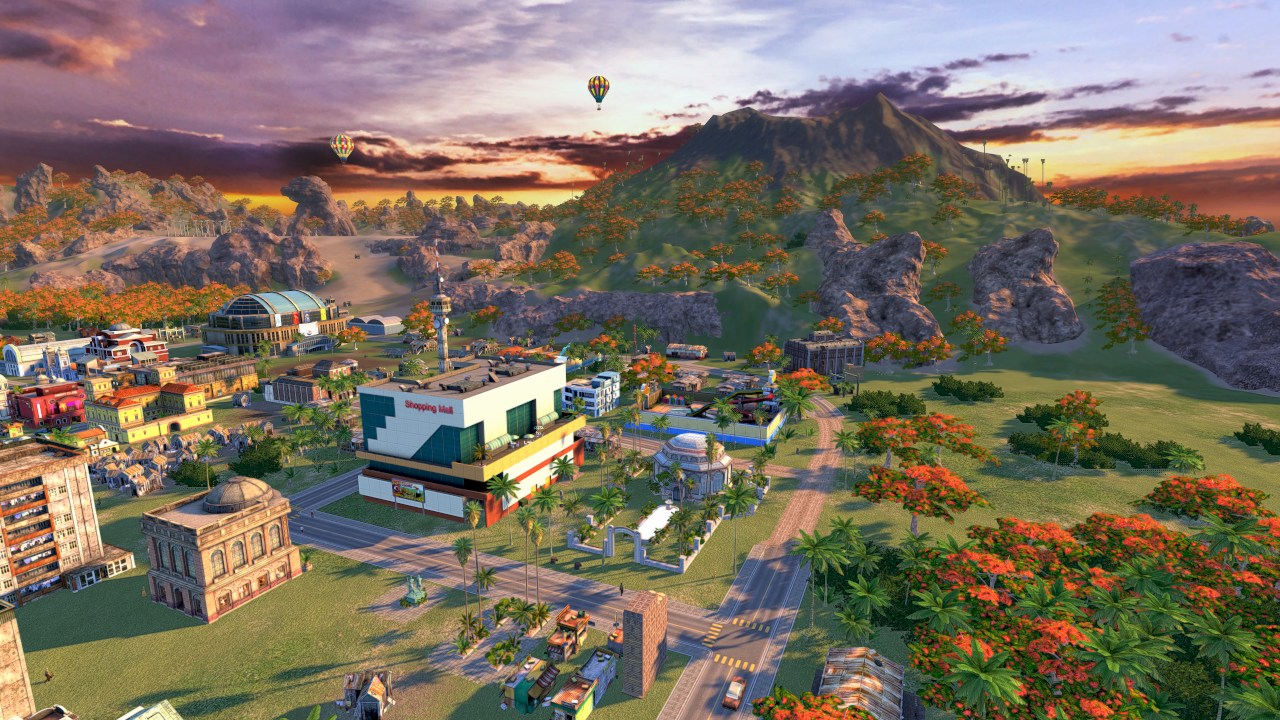 Ridgewood, NJ, October 30, 2012 – El Presidente, the beloved leader of Tropico, is very pleased to release new images from his island paradise today. In these new screens from Tropico 4 Gold  Edition, you will get a close-up look at life on the island of Tropico and some key elements of Tropico 4 Gold, the upcoming city-builder for  the Xbox 360® video game and entertainment system from Microsoft  and Windows PC. Tropico 4 Gold contains both the original and critically acclaimed city-builder, Tropico 4, and its award-winning expansion, Modern Times, all on one disc. In Tropico 4, players will build an island paradise during the political upheavals of the Cold War, while the Modern Times expansion moves the game into the modern era. Tropico 4 Gold Edition will be available in North American retail stores on November 13.

Tropico 4 Gold Edition is the ultimate city building experience, including: Tropico 4 and the “Modern Times” expansion. As the president of a tiny Caribbean island, it’s up to you to lead your country to greatness!  Will you be a benevolent and tolerant leader, or a power-mad dictator?  Will your economy rely on tourism, farming, big business or cheap sweatshops?  The decisions you make will shape the future of your island, and more importantly, the size of your off-shore bank account.

●      Become the heroic leader, or a despicable despot as your customized El Presidente avatar makes decisions for the good or ill of the people
●      Two extensive campaigns consisting of more than 30 unique missions including the new“Modern Times” campaign
●      More than 100 buildings in total, including the stock exchange, shopping mall, aqua park, car factories and shuttle launch pad
●      Council of Ministers – Elevate citizens to government positions to help push through your more controversial decisions
●      Sandbox mode for custom games, with improved map and scenario editor for endless replayability 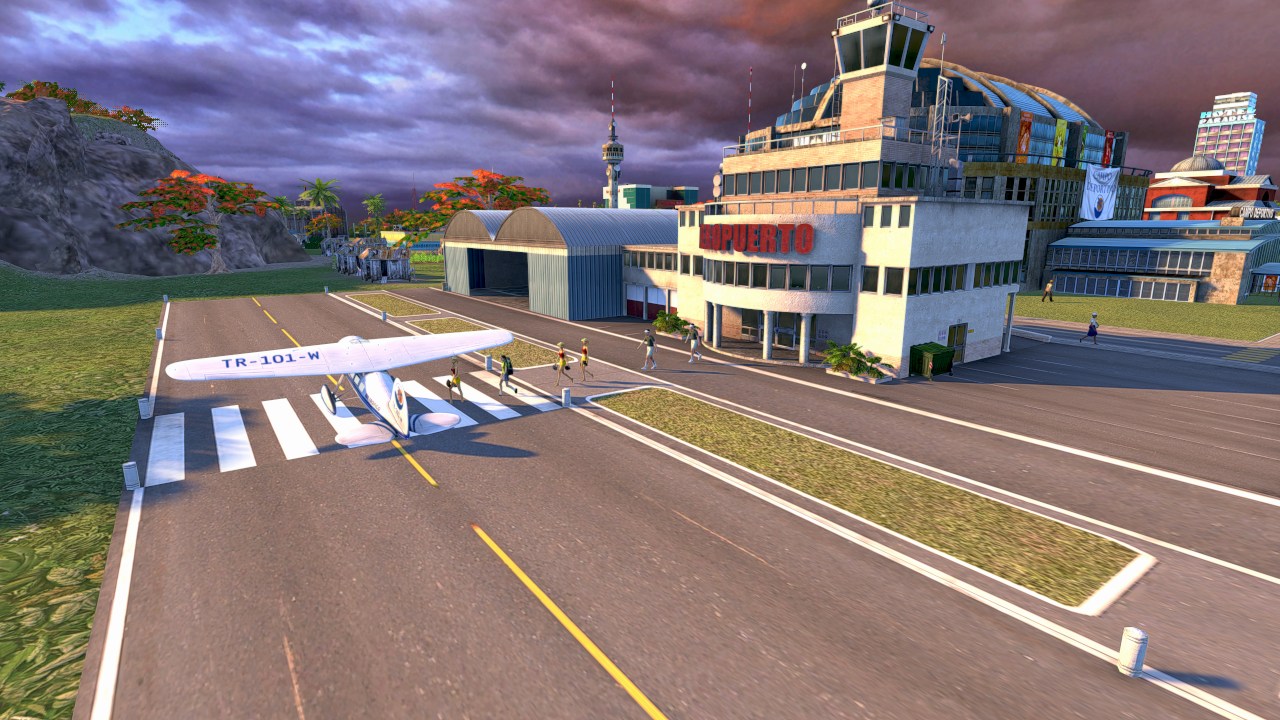 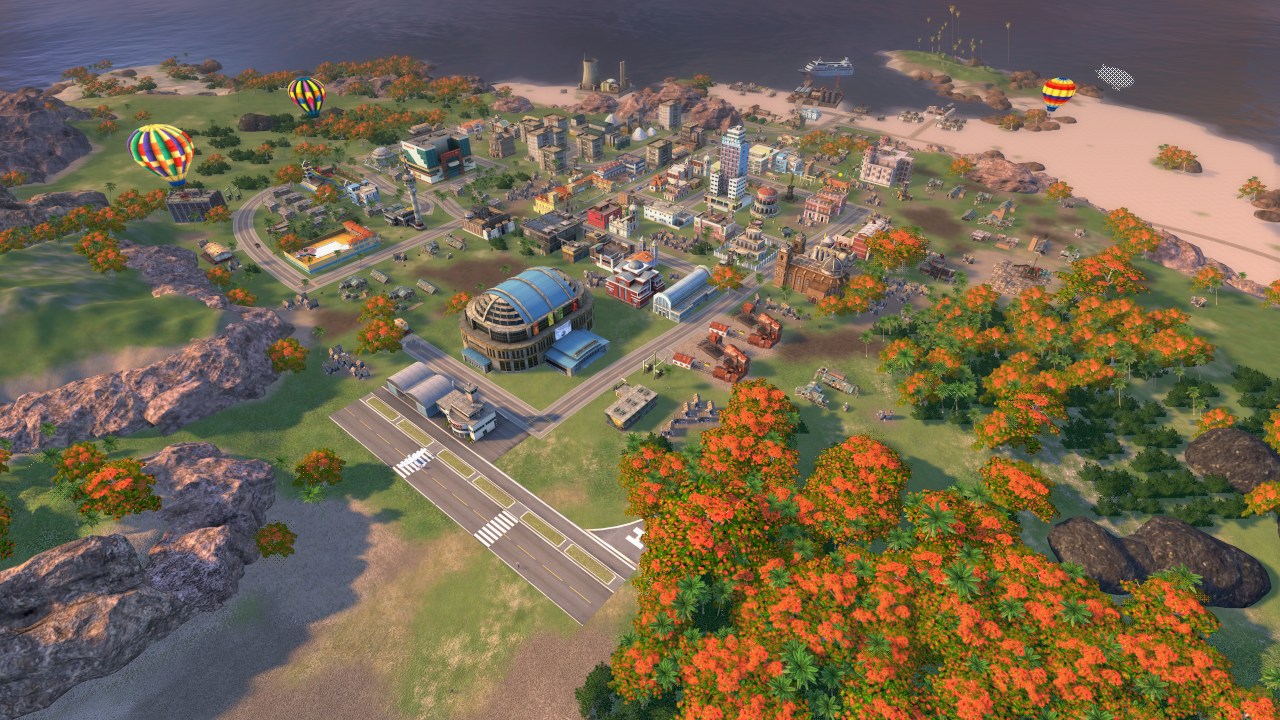 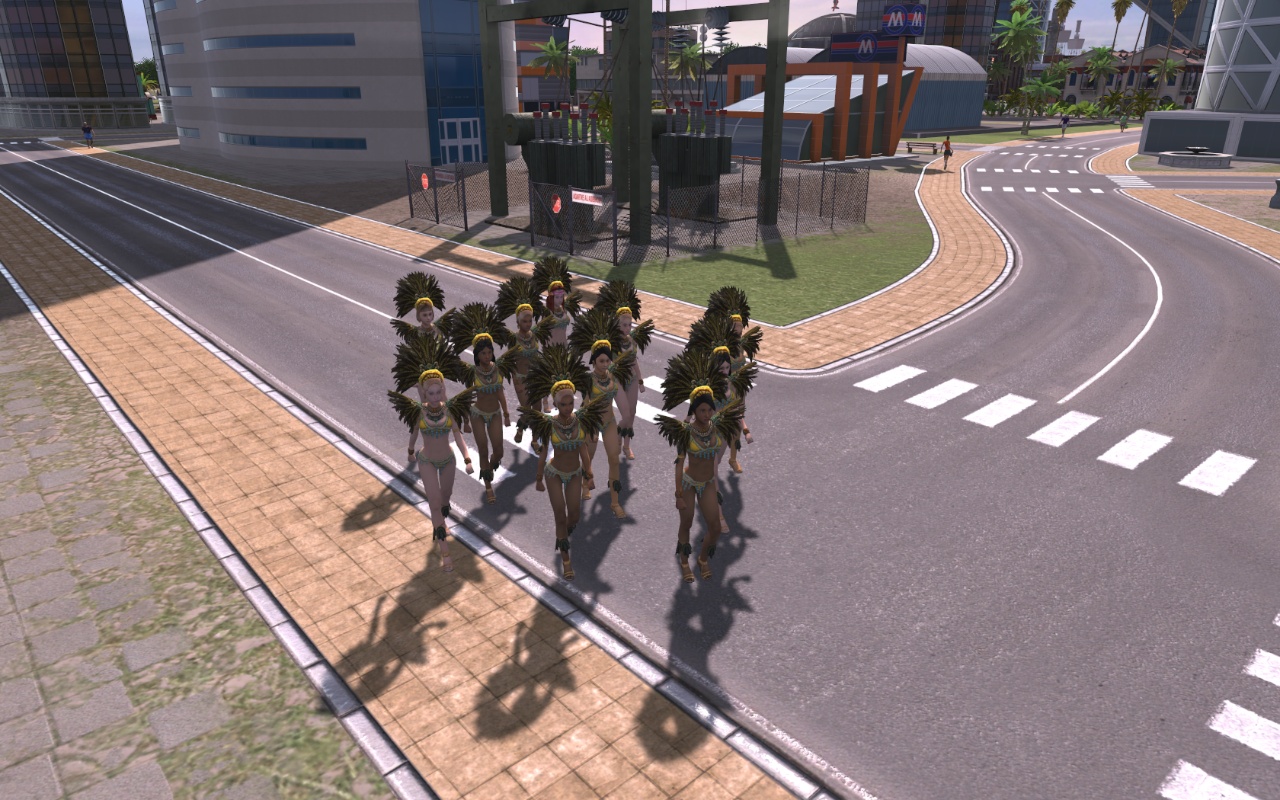 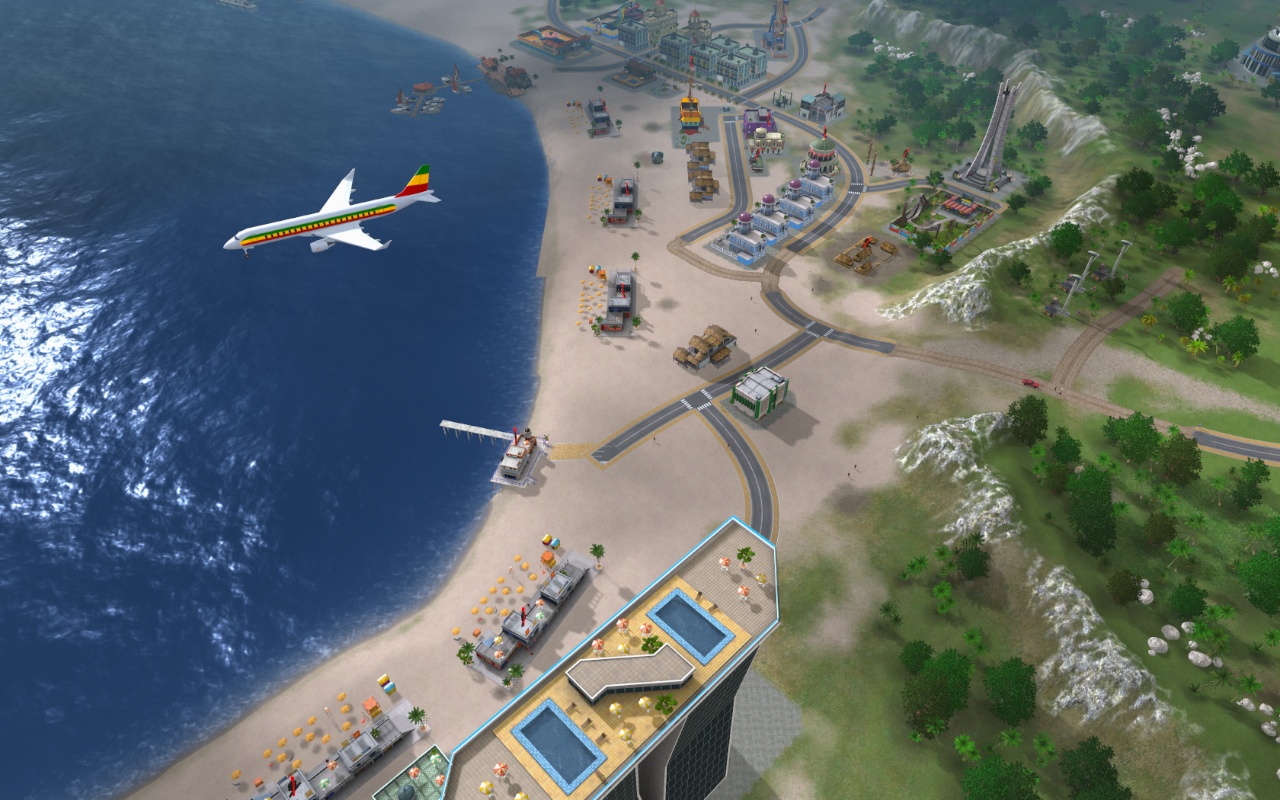