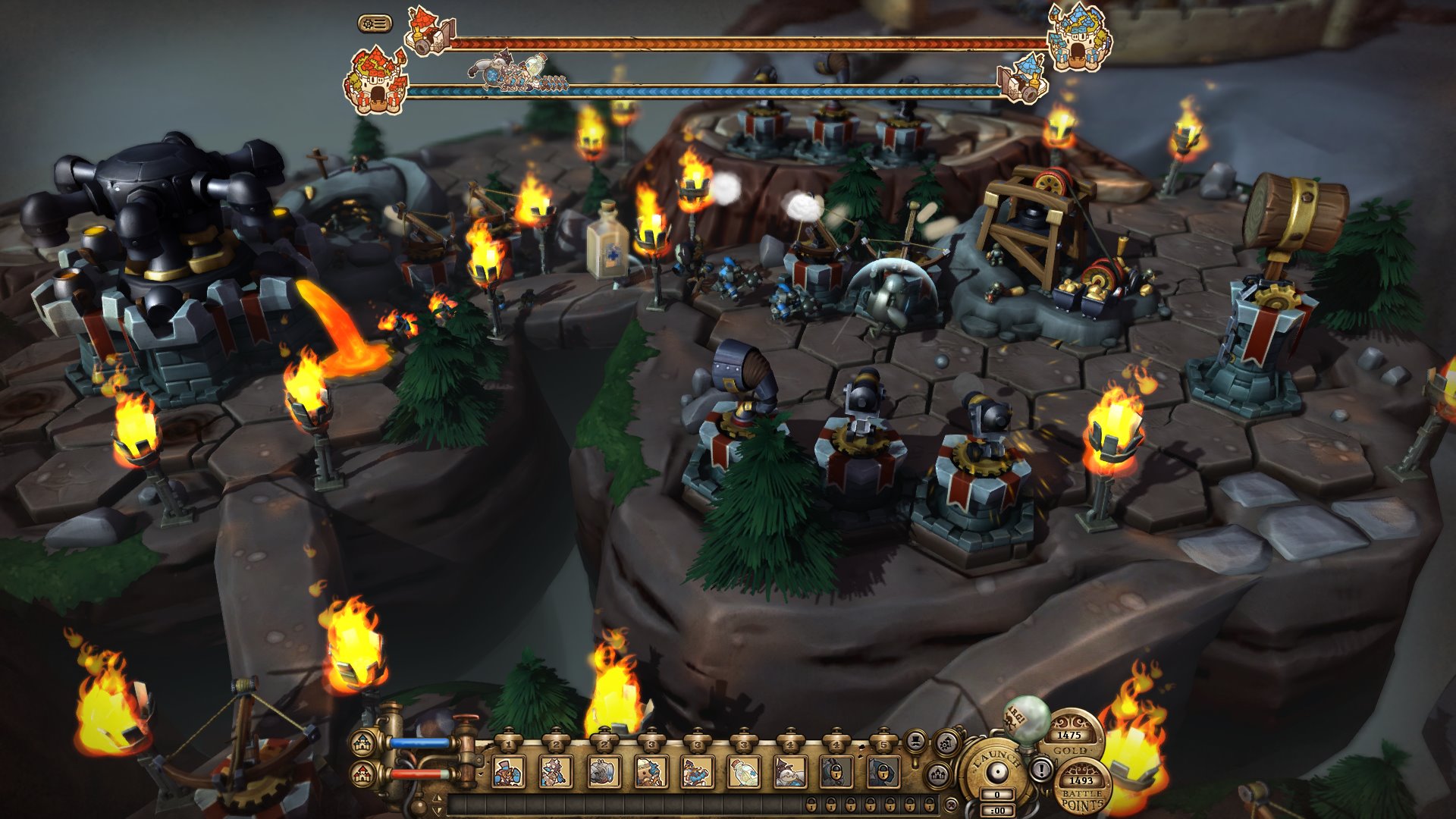 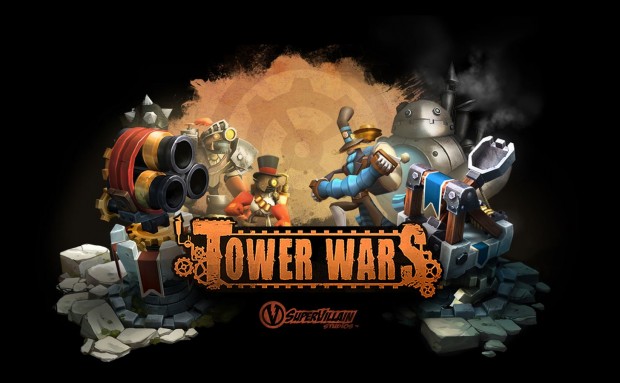 I love tower defense games.  There I said it.  To some this is like a statement at AA but to others this is a “who doesn’t?” type comment.  Basically there are people who really enjoy these kinds of strategy games and there are people who don’t enjoy them at all, there is seldom a middle ground when it comes to this genre.  Some tower defense games are complicated enough that they are termed “real time strategy” or “turn based strategy” but they really come down to more involved tower defense games.  There is somewhere you want to go and/or there is somewhere your enemy wants to go and you have towers and units to get there. 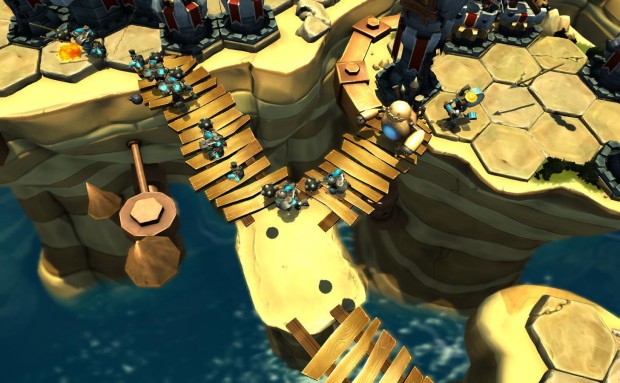 This simplification doesn’t mean that the games are any less interesting or worthwhile, tower defense games are quite often the most cerebral games out there as you try to figure out how to build the perfect defense or offense while your opponent does the same, always thinking several moves ahead.  Reactionary tactics almost always fail you in the end with tower games so you have to think ahead if you want to survive a few minutes.  Sometimes just surviving a while against a stellar opponent is worthy of patting yourself on the back because tower defense games often draw in the MENSA of the gaming world and you find yourself in the true situation of “the only way you get better is by playing a superior opponent.”  So to help sharpen my mind and test my wits I was more than happy to try Tower Wars. 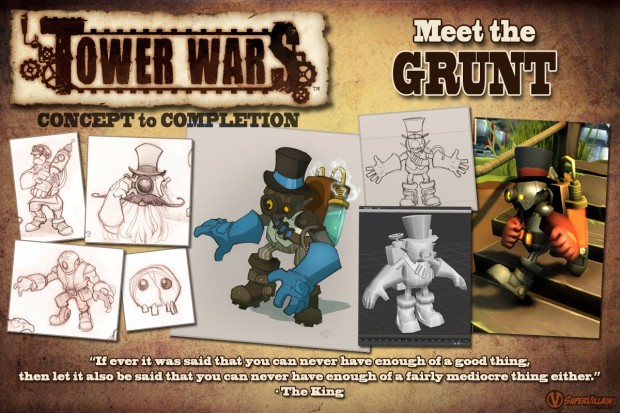 In tower defense games this can either be a driving force of the game or practically ignored.  You are the one colored castle and your enemy has a different color which you hate because it is a different color.  That’s pretty much it, so you have an idea of storyline importance in this one. 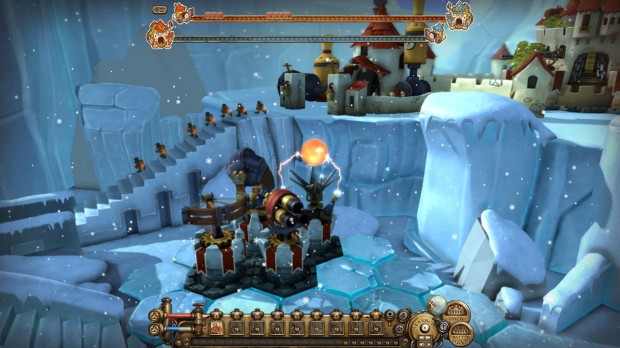 These are two really key elements in a tower defense game because it often makes the difference between a boring play on a good game base or loads of fun.  Tower Wars goes with Medieval Cyberpunk cartoon graphics with upgraded towers and units showing distinct improvements and different animations.  Combined with fun sound effects that don’t take themselves too seriously and this game becomes addictive just watching what happens when you line up a certain set of towers against a particular unit.  You really don’t mind losing quite as much if you come up with particularly visually entertaining ways to beat up your enemy in the process. 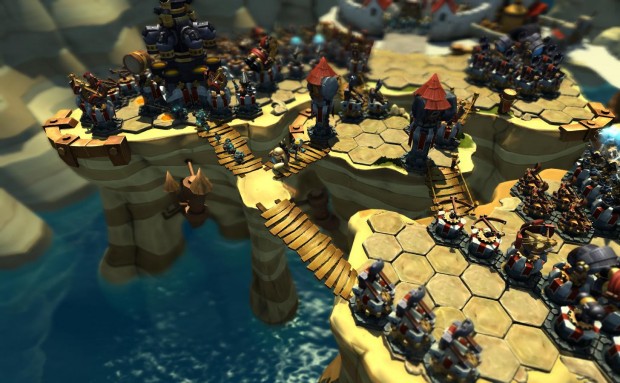 Tower Wars is set on a hex map with castles at each end of it and two territories, yours and the enemy’s.  The point of the game is to get your units to the enemy castle and destroy it while protecting your castle by placing towers in your territory.  You can’t place your towers on enemy soil, bridges or stairs and some towers require very specific locations so advance planning of the area is key.  You only have so much territory so in some cases like on one particular map there are only a couple places on the entire map if you want to use a certain tower. 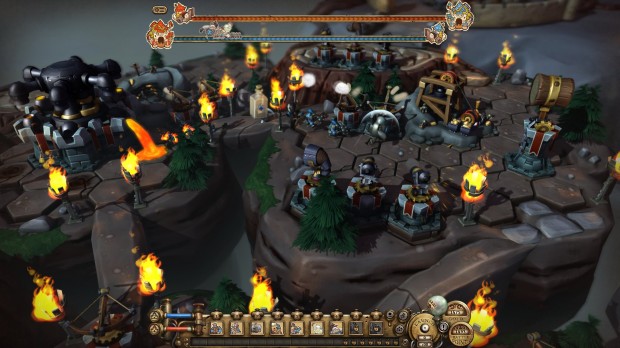 You do not choose your path to the enemy’s castle and they can’t choose to yours though once they are on your territory you can use towers to build mazes both prolonging the time to your castle and increasing the number of towers the unit has to pass before getting through.  So the more elaborate maze you make the better your chance to win.  You also need to manage upgrading your towers individually and your unit types to keep the battle escalating.  Your funds for this are gotten from mining and you only have a limited number of miners you can have at each mine working at at time so you want to max that out quick so you have the income for the battles.  Additional funding is done through Battle Points which are earned by sending your units out into the fight, the more ground they cover the more you get. 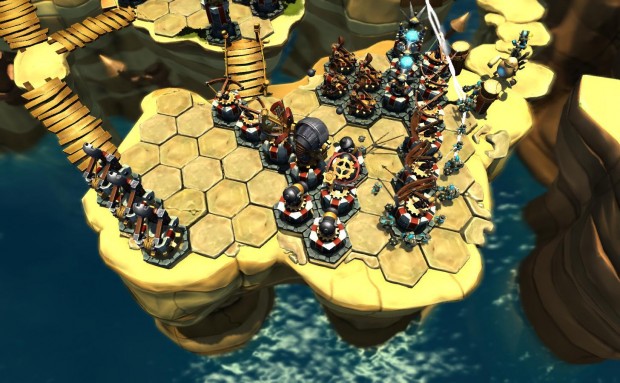 So as you can see there is a lot to managing the battle and it is all real time, almost entirely against another player.  Your tutorial gives you an opportunity to play against an AI to learn the general ropes and there are three single player maps to test what you learned in the tutorial but they are survival wave maps and only help you perfect your towers not units.  This would probably be my only real concern with this game, it is designed to be played against others almost exclusively so if you play during a quiet period you may not have many if any opponents to play against.  Those that you do play against may have been playing to the point they have mastered the map and there is really no question of whether or not they will win but more how long it will take. 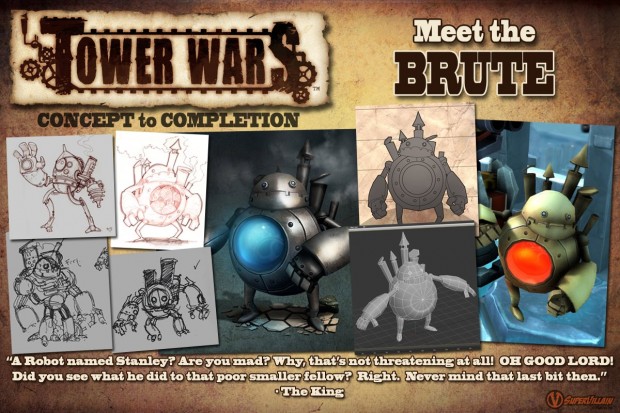 You will get better and faster this way but it actually hampers your development if you are still trying to learn the mechanics and you get obliterated too quick.  Talking to other players most just keep playing the tutorial or other three maps over and over and over before attempting online play so that they have a pretty tight system down before playing a ranked match online.  The game is fun enough that it takes a while before this gets tedious but it does eventually.  Simply put, this game really would be twice as good if it had a campaign mode.  There is a difference between having opponents that test your wit and skill and coming into a match noob and getting the floor wiped with you while they laugh at you and tell you to go back to the tutorial. 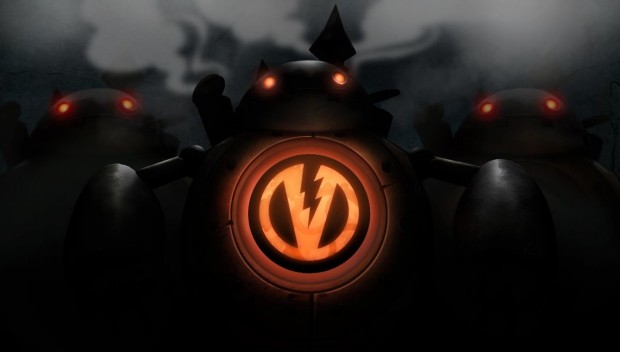 This is a fun, entertaining game with great graphics and is definitely designed to challenge your mind.  The main thing is you have to go in knowing it will be quite a while before you are comfortable enough with the game mechanics to actually have the game be a test of brains rather than a checklist of what you have to do to survive.  Until then you will probably have to suffer embarrassing losses, a slow learning curve and a plummeting rank all of which you can completely overcome with patience and thick skin.  I can’t stress how much better this game would be if it had single player campaign, but if you take your time with it it can still be a very rewarding play. 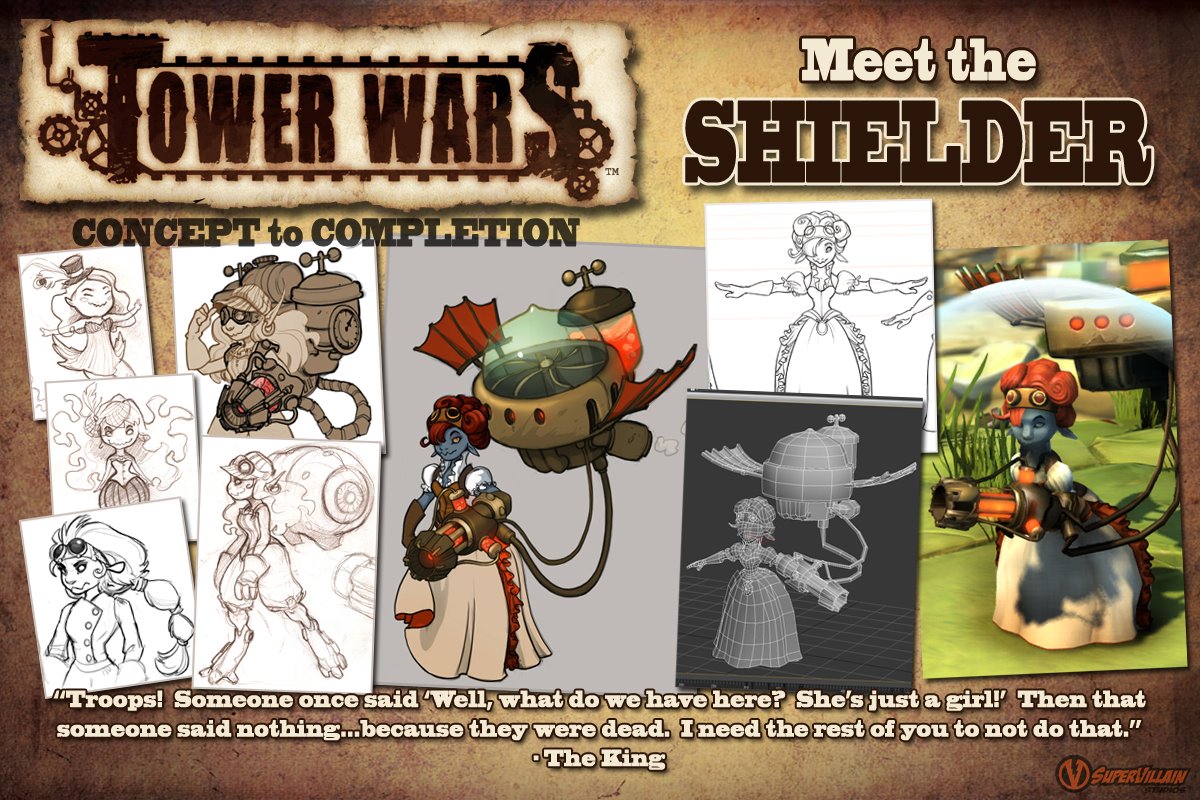 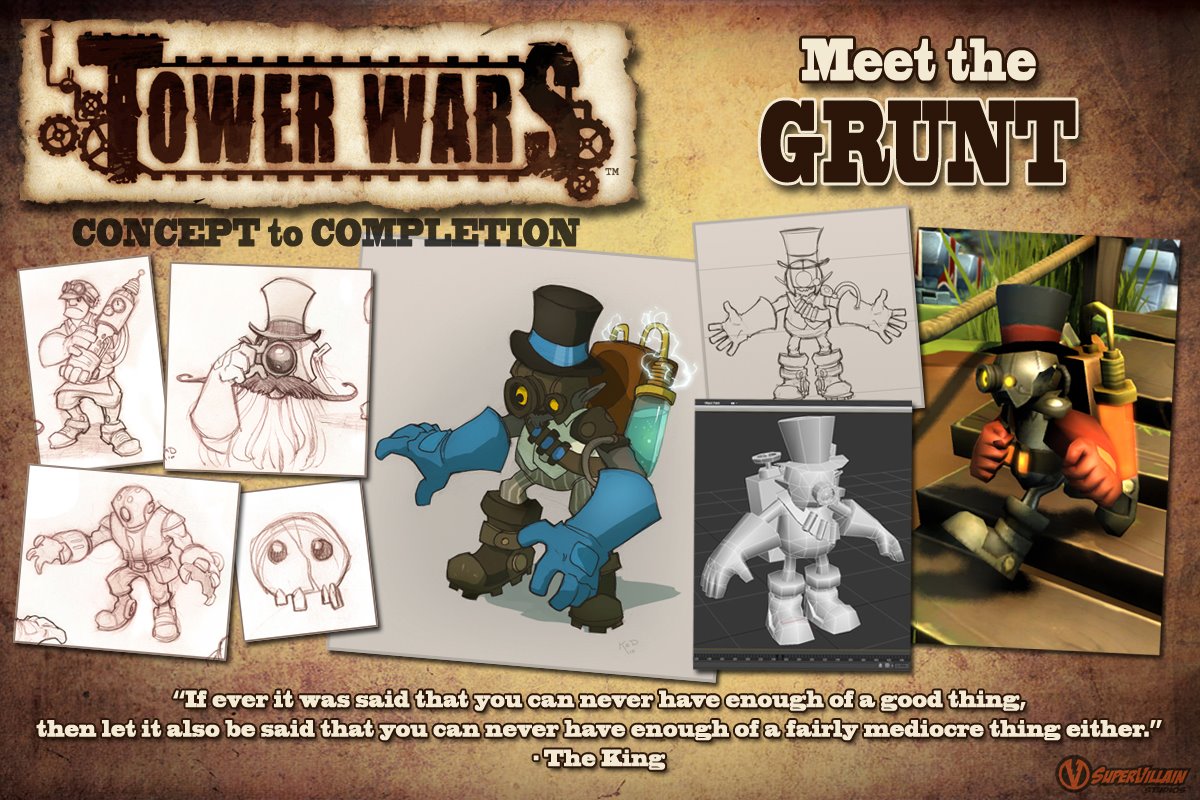 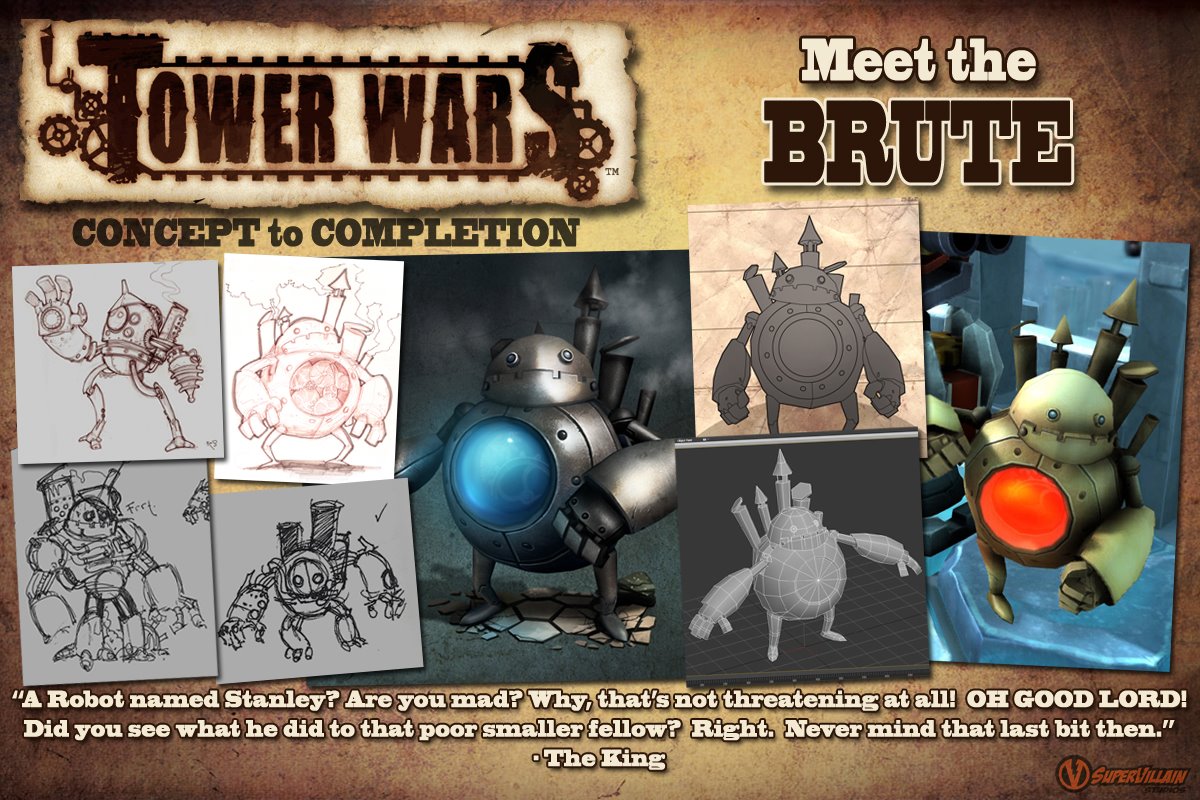 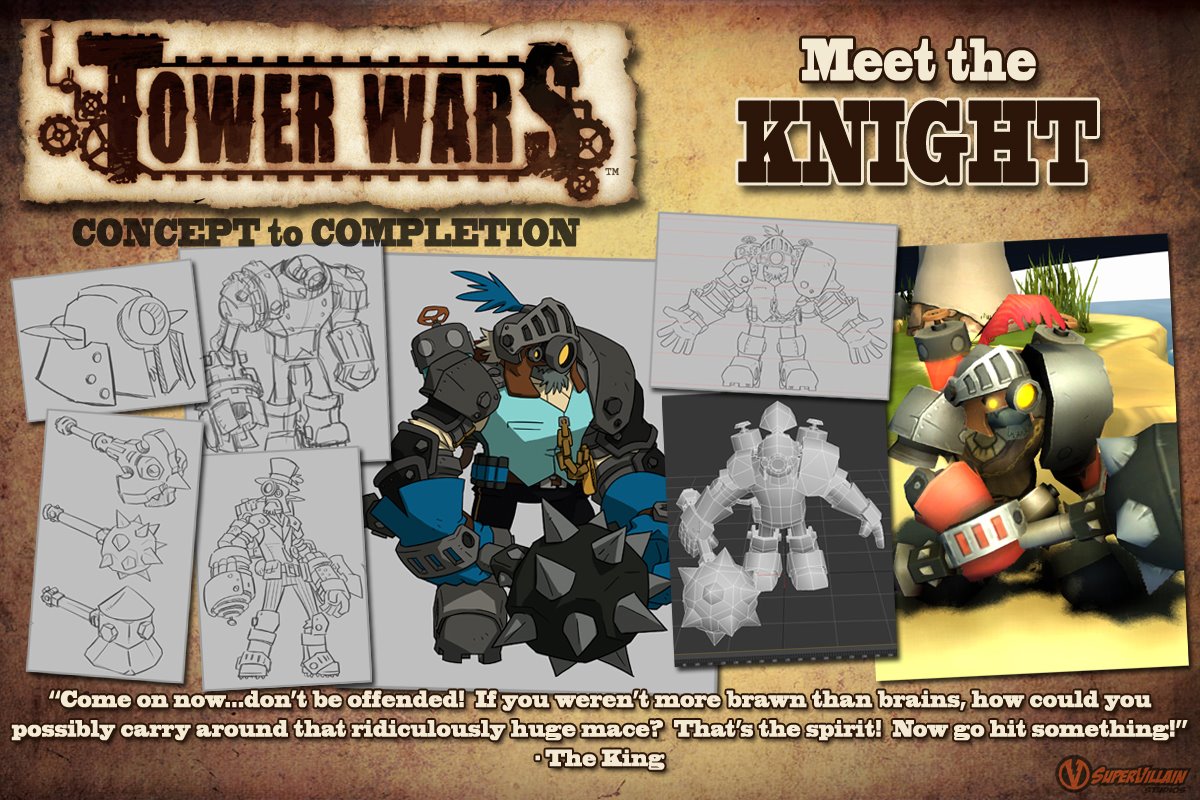 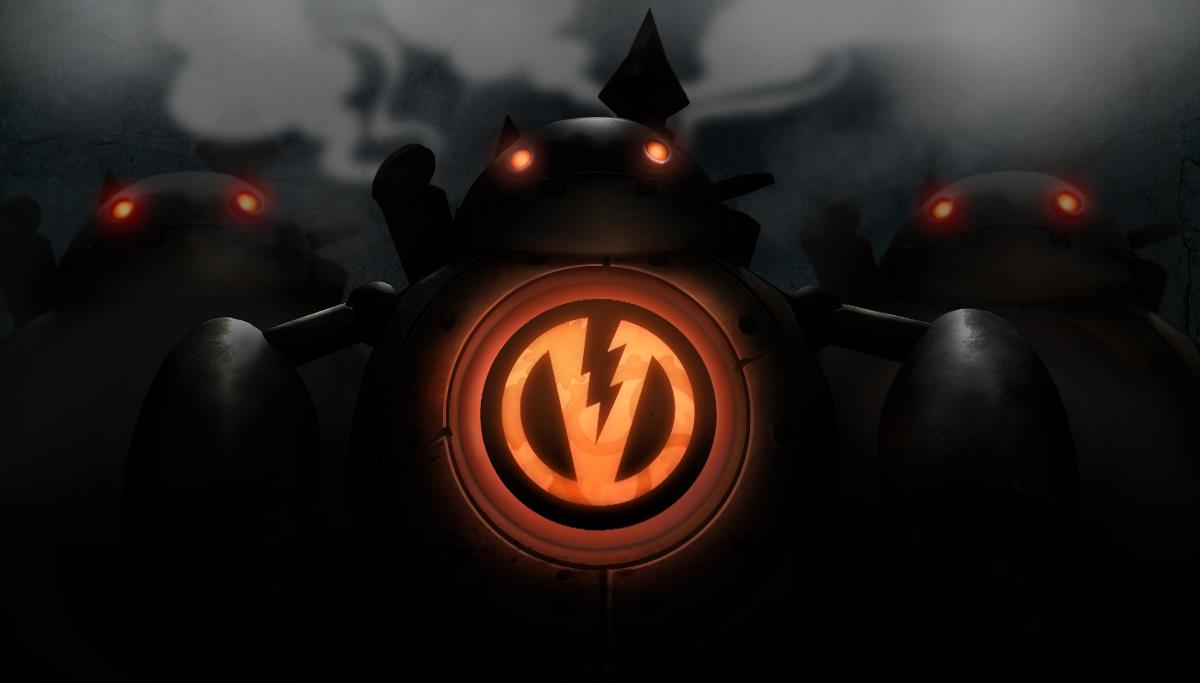 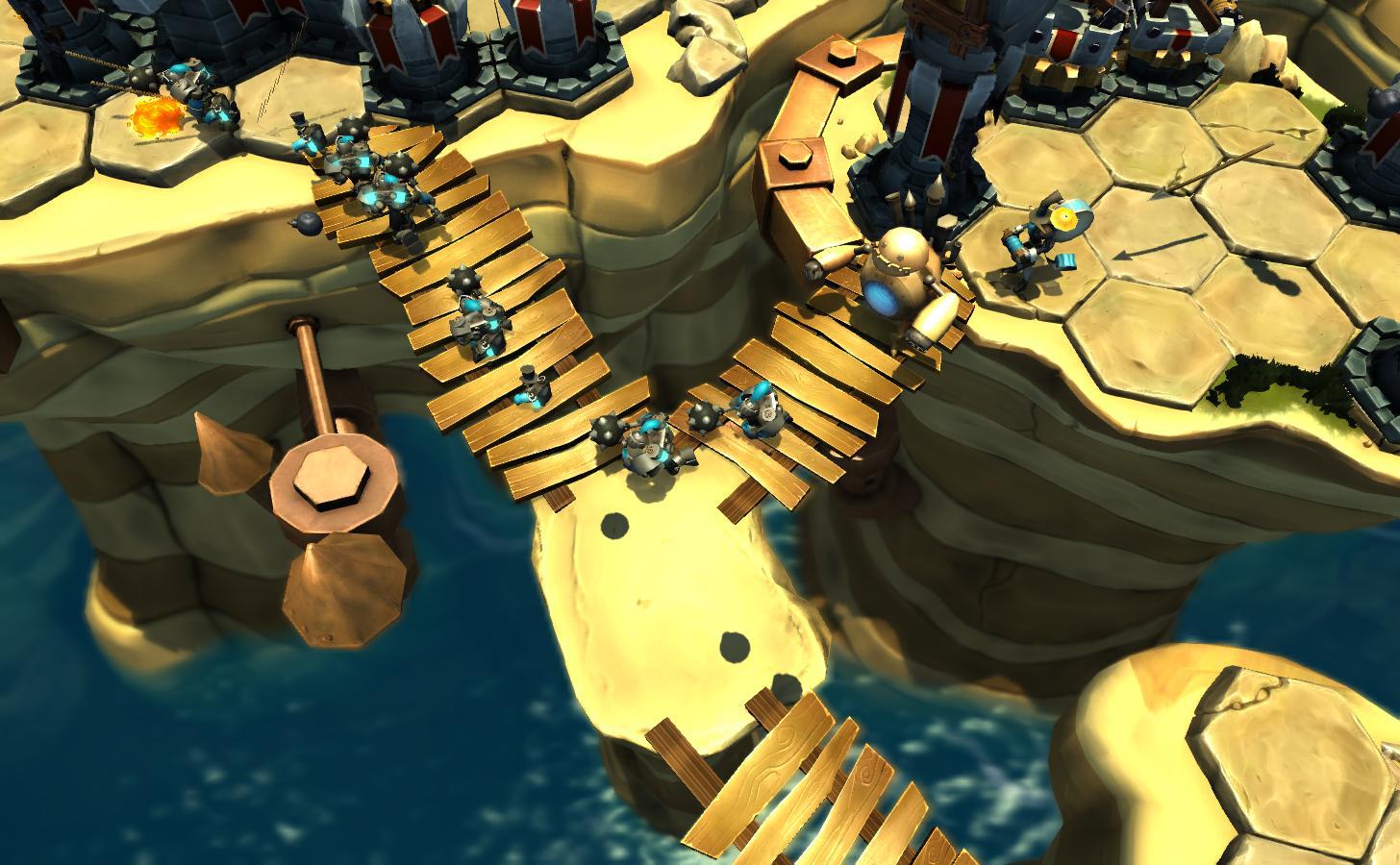 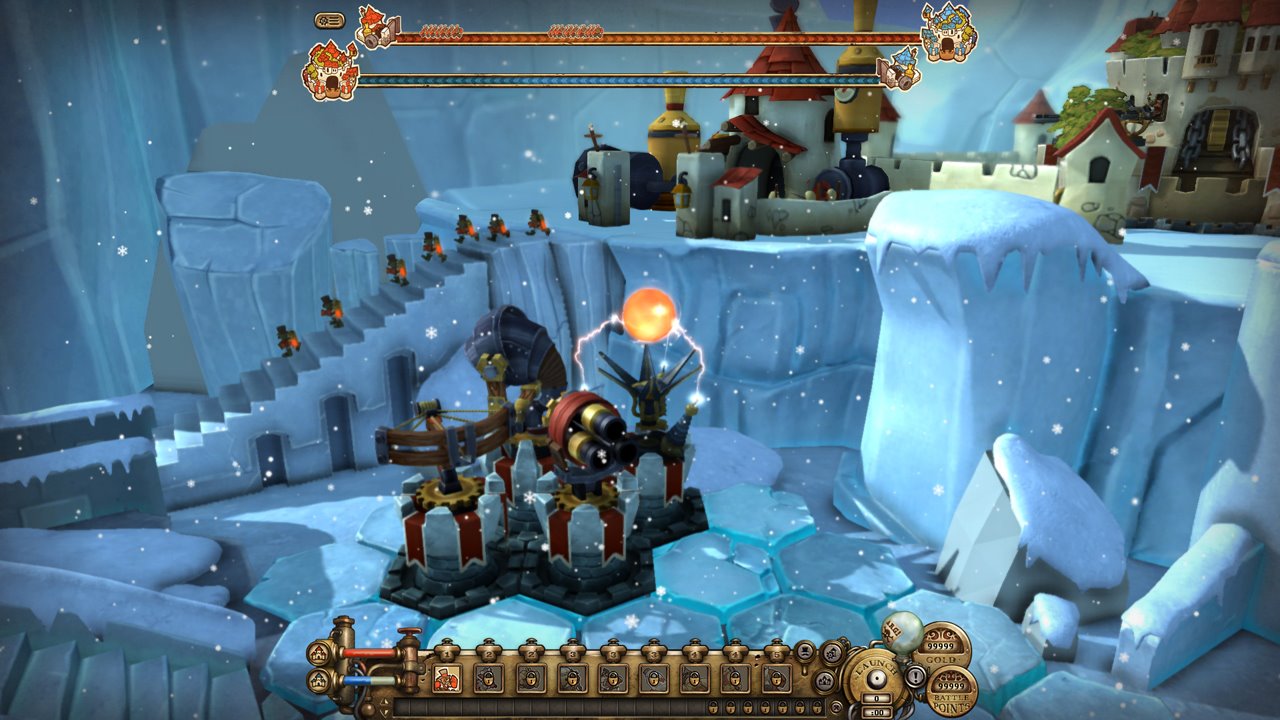 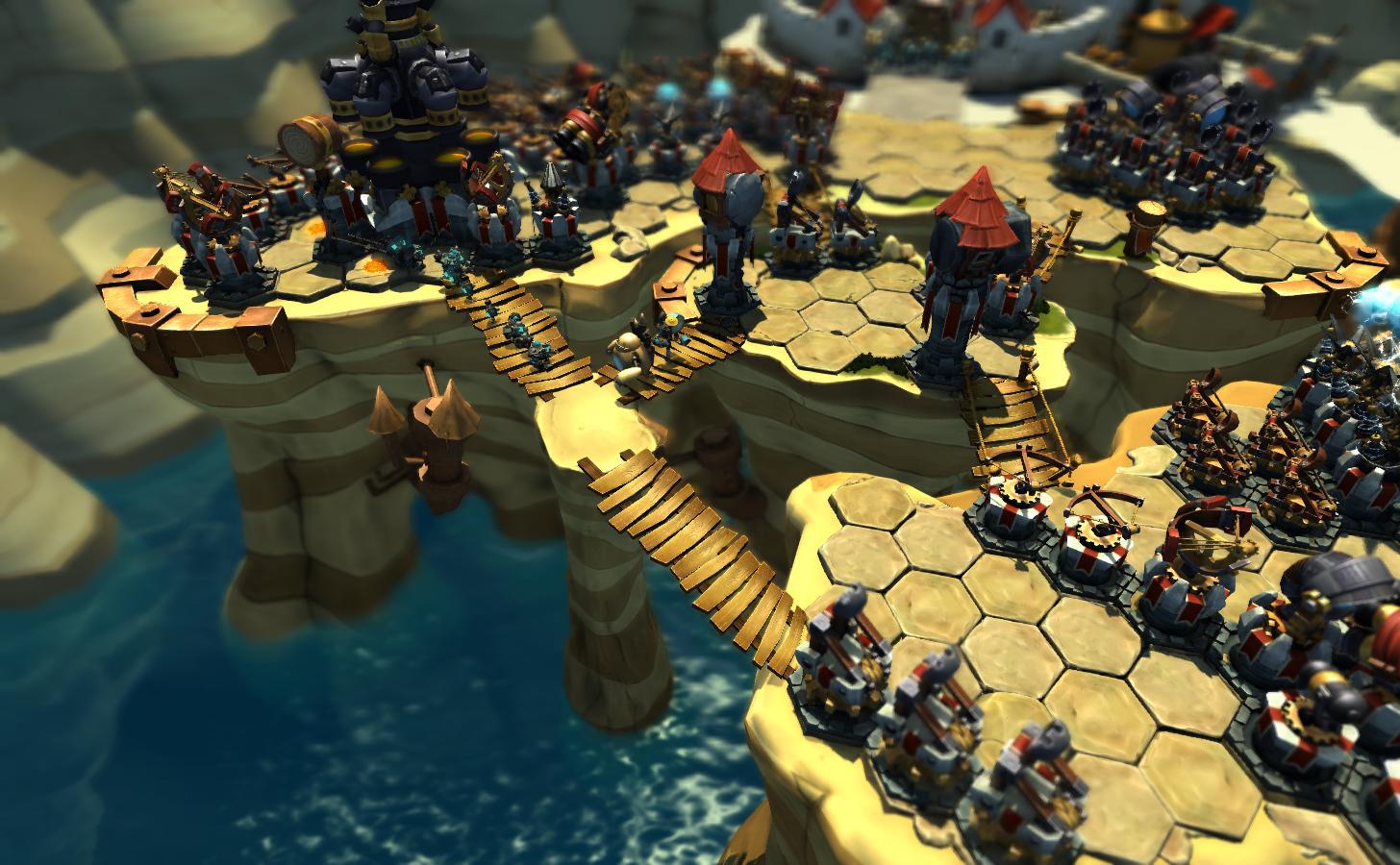 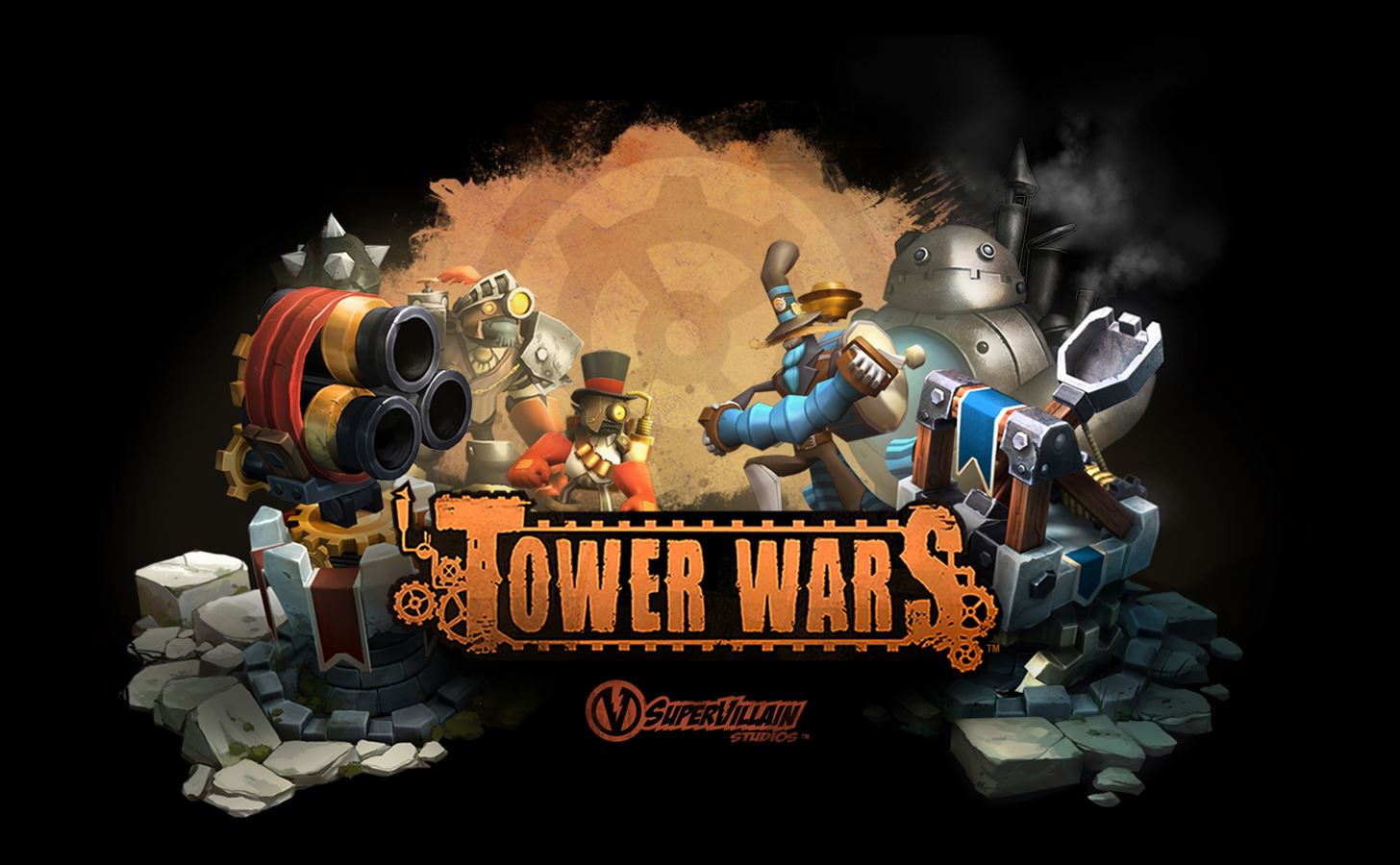 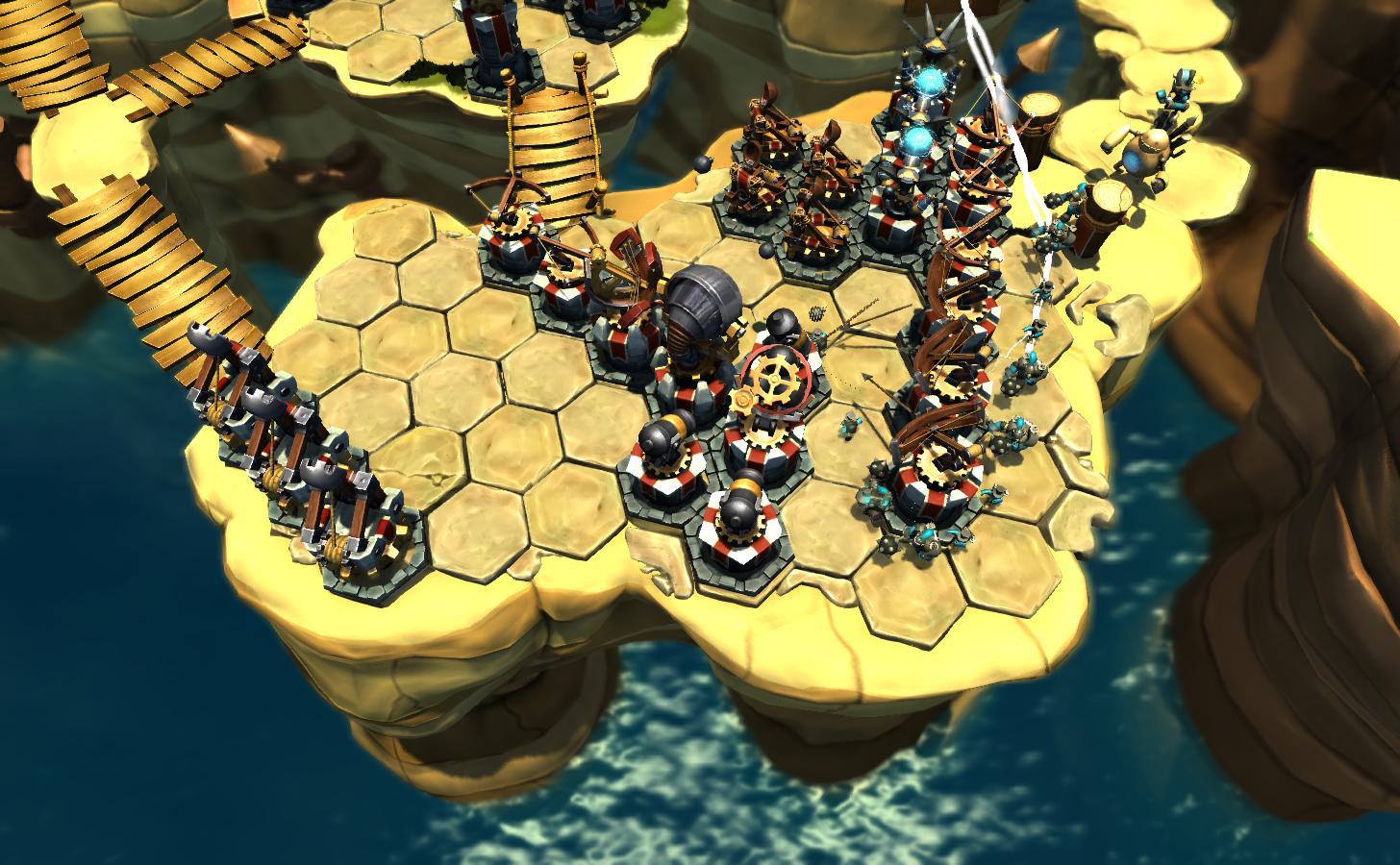