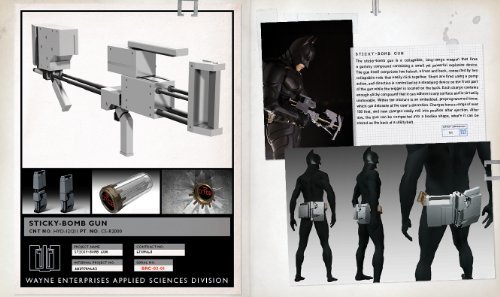 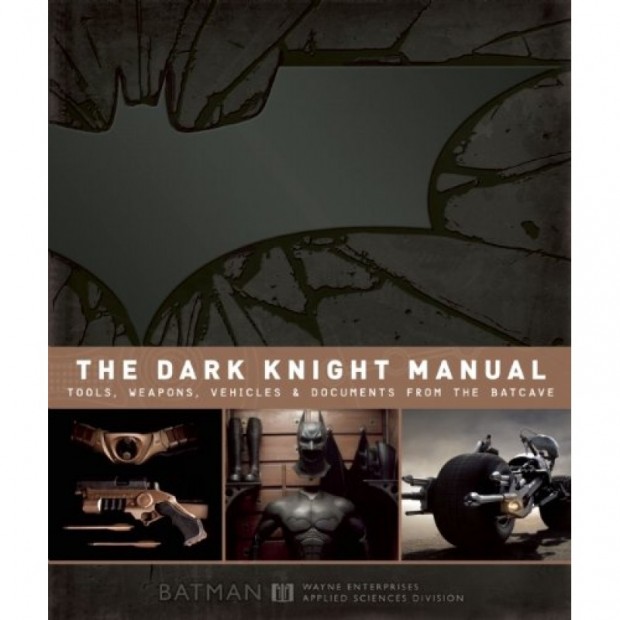 To celebrate the release of the definitive volume about all things Nolan Batman there will be a book signing in NYC with the author Brandon T. Snider at Midtown Comics July 26th from 6-7pm.  Even if you can’t make it to the signing, all Dark Knight fans should get the book The Dark Knight Manual!

Following the destruction of Wayne Manor, Bruce Wayne began to assemble key sketches, diagrams, observations, and other top-secret documents germane to becoming Batman; he then entrusted this manual to his faithful butler, Alfred. Every defining moment is detailed here, charting Wayne’s collaborations with Lucius Fox at Wayne Enterprises on the latest cutting-edge technology.

Featuring removable documents, including the design and capability of the famed utility belt, the hi-tech functions of Batman’s cowl, and every detail of his amazing arsenal of weapons and gadgets, The Dark Knight Manual reveals how Bruce Wayne operates as Gotham’s greatest protector. 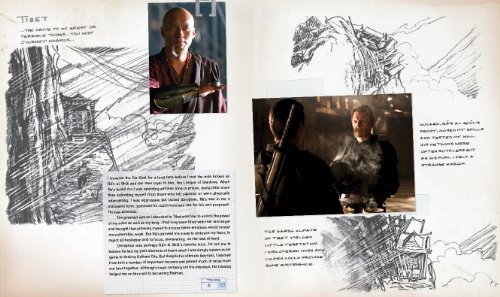 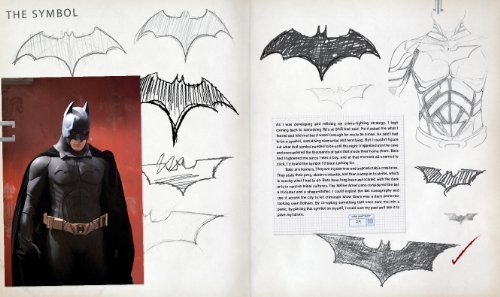 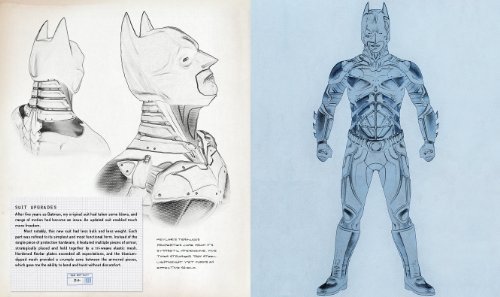 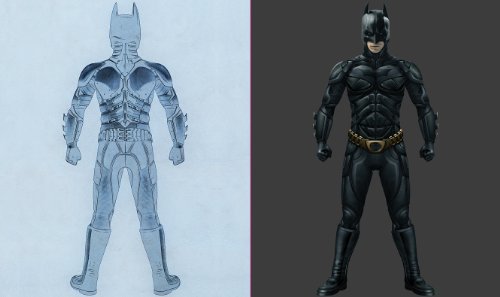 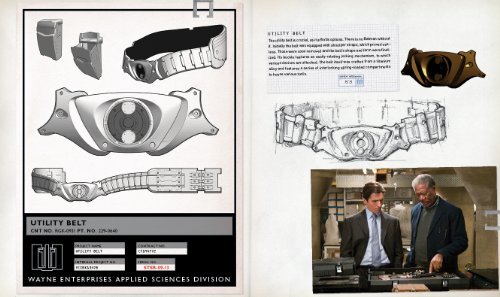 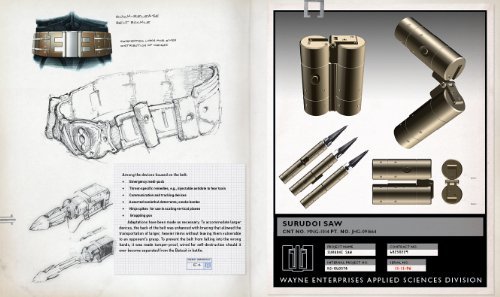 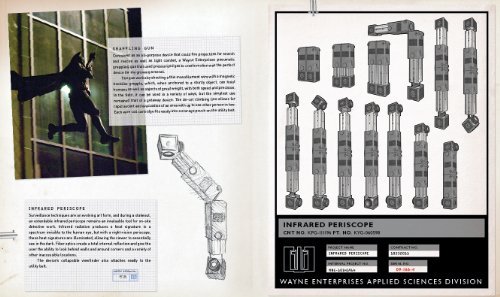 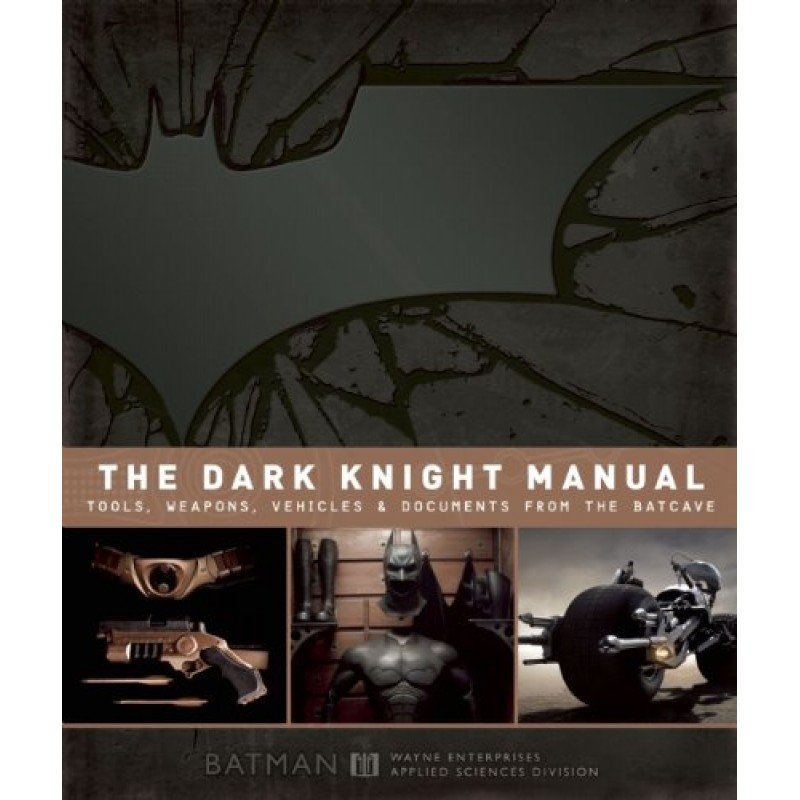