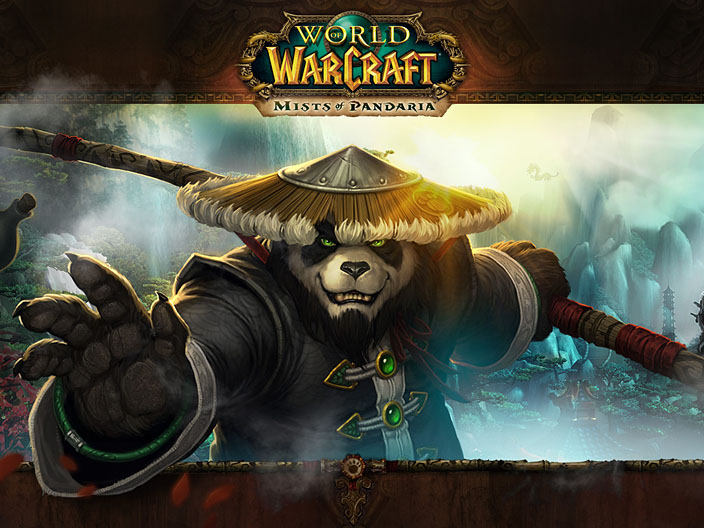 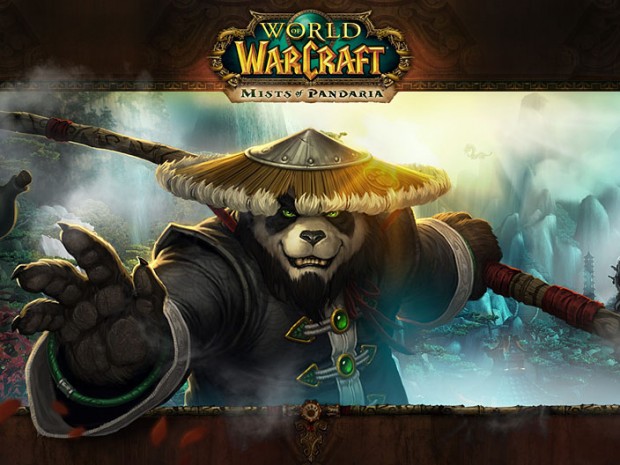 IRVINE, Calif. – July 25, 2012 – Land, ho! Blizzard Entertainment, Inc. today announced that World of Warcraft: Mists of Pandaria, the fourth expansion set for the world’s most popular subscription-based massively multiplayer online role-playing game, will be available in stores and online starting from September 25, 2012. Upon the expansion’s release, intrepid explorers of the Alliance and the Horde will be able to set foot upon the shores of the long-lost continent of Pandaria and embark on a perilous journey to uncover its ancient mysteries.

Mists of Pandaria will be available on DVD-ROM for Windows XP/Windows Vista/Windows 7 and Macintosh at a suggested retail price of $39.99 USD. The expansion will also be available digitally directly from Blizzard’s World of Warcraft website (www.WorldofWarcraft.com), also priced at $39.99 USD.

Presales for the standard digital and Digital Deluxe versions of Mists of Pandaria are now live. Players who would like to purchase either version and be ready to play the moment the expansion launches can do so now by visiting www.WorldofWarcraft.com. The expansion content will automatically be digitally delivered to pre-purchasers via World of Warcraft’s streaming launcher prior to the release of Mists of Pandaria. Players who would like to preorder the standard box or the retail-exclusive Collector’s Edition can do so by visiting their local retailer.

“Mists of Pandaria contains the biggest variety of new content we’ve ever created for a World of Warcraft expansion, with features that will appeal to new players, veterans, and everyone in between,” said Mike Morhaime, CEO and cofounder of Blizzard Entertainment. “We’ve received a lot of great feedback from players during our most extensive beta test yet, and we hope they enjoy exploring everything Pandaria has to offer when the expansion comes out in September.”

The Digital Deluxe version of Mists of Pandaria includes a full digital copy of the expansion along with the following exclusive in-game bonus items:

– World of Warcraft In-Game Mount: Take to the skies of Azeroth astride the mystical Imperial Quilen flying mount.

– World of Warcraft In-Game Pet: Journey across Pandaria with the Lucky Quilen Cub at your side.

– Diablo III Banner Sigil and Accent: Display your status as a hero of Pandaria with the iconic markings of World of Warcraft’s newest playable race, the pandaren.

The Collector’s Edition of Mists of Pandaria includes the full version of the game on DVD-ROM and contains the following exclusive bonus items, in addition to the in-game content from the Digital Deluxe version:

– Behind-the-Scenes DVD and Blu-Ray: Learn about the creation of Pandaria with this two-disc set featuring over an hour of commentary, insider interviews, and developer roundtables.

– The Art of Mists of Pandaria Book: Explore this 208-page hardcover tome featuring never-before-seen pieces from the expansion, from early concepts to final 3D renderings.

In World of Warcraft: Mists of Pandaria, warships of the Alliance and Horde clash off the coast of a long-lost continent, signaling the start of a new era of discovery and conquest in the history of Azeroth. As players storm the shores of this exotic new frontier and begin to explore its mysteries, they’ll encounter brave new allies, unearth ancient secrets, and play their part in reigniting the long-brewing conflict between the Horde and Alliance on a strange battlefield far from home.

Mists of Pandaria offers a wide variety of content for new and returning World of Warcraft players. Features include a new playable race (the pandaren) with its own starting zone and quests, a new character class (the monk), and an expansive new continent for players to explore as they adventure to the new level cap of 90. The expansion also includes a host of new gameplay elements designed to give players even more ways to enjoy the game, including scenarios — a flexible new kind of cooperative PvE trial; challenge modes, which offer high-prestige rewards for mastering Mists of Pandaria’s 5-player dungeons; and an all-new pet battle system.

Mists of Pandaria has received a Teen rating from the ESRB. In addition to the English version, Mists of Pandaria will be fully localized into Latin American Spanish, Brazilian Portuguese, French, German, European Spanish, Russian, Korean, Traditional Chinese, and for the first time with a World of Warcraft expansion launch, Italian. Availability of Mists of Pandaria in mainland China will be announced at a later date.