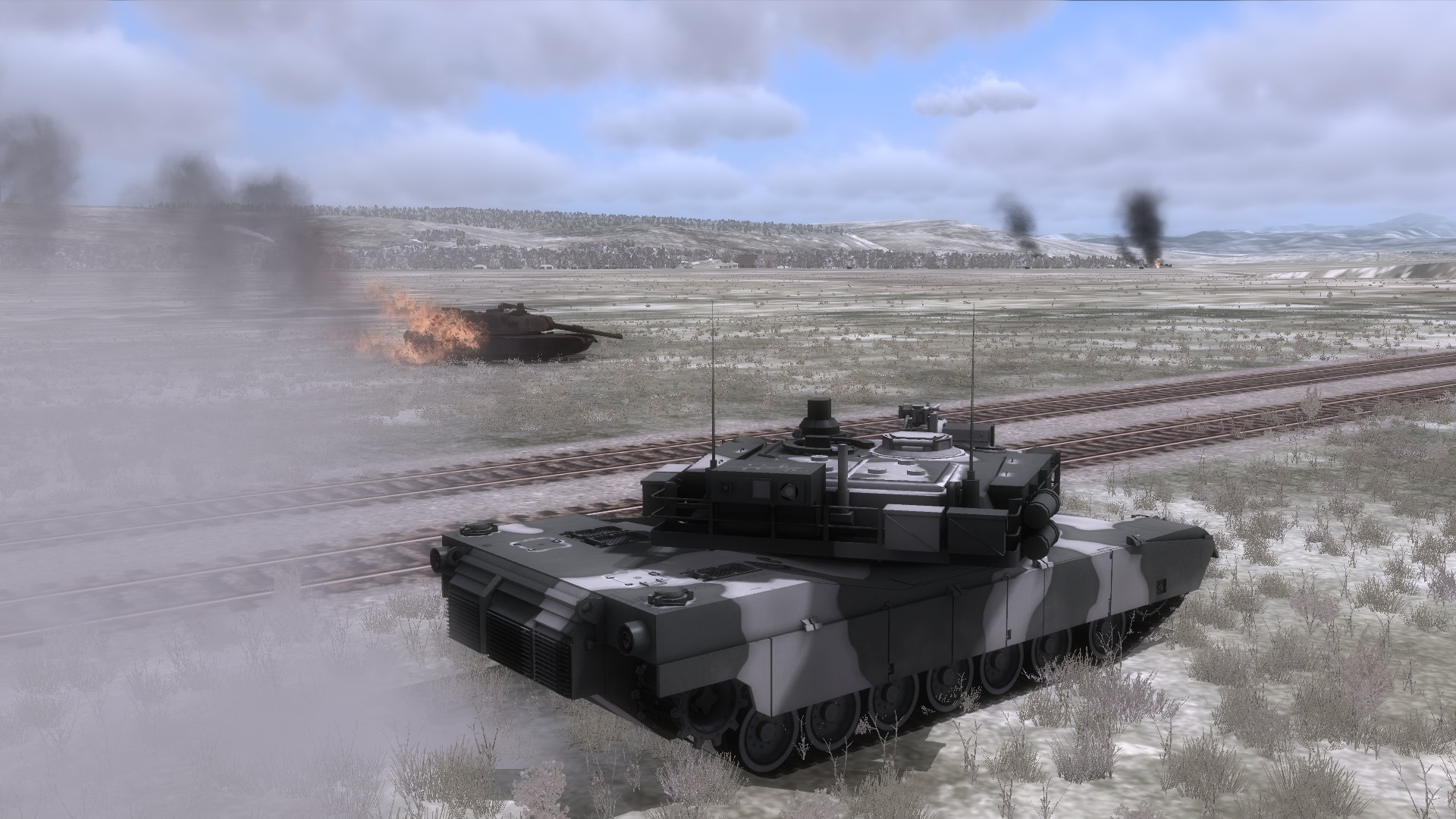 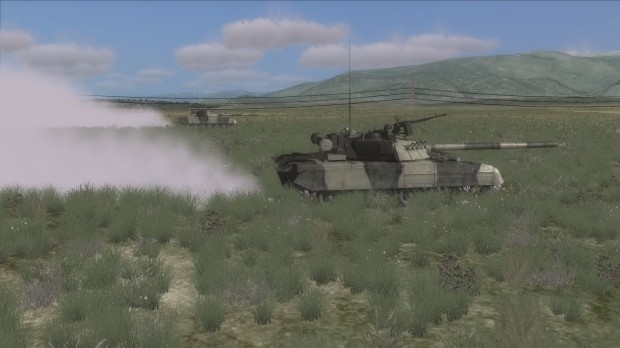 DUXFORD, UK – The Fighter Collection and Eagle Dynamics have released the pre-purchase for DCS: Combined Arms and a series of updates to DCS World, DCS: P51D Mustang Beta, DCS: A-10C Warthog and DCS: Black Shark 2.  DCS: Combined Arms combines real time strategy gaming, first person armor warfare gaming and directing the ground battle from the cockpit of a DCS aircraft like the A-10C Warthog, Ka-50 Black Shark or P-51D Mustang.  Using the Command Map to move ground forces, set artillery fire missions and control the ground battle, assume the role of a Joint Terminal Attack Controller (JTAC) and designate targets for close air support aircraft in multiplayer games or directly control armor vehicles or air defense weapons and engage the enemy.  It is now available for open beta as well to get you right into the action.

Download the pre-purchase of Combined Arms for $29.99 from: http://www.digitalcombatsimulator.com/index.php?end_pos=136&scr=products&lang=en 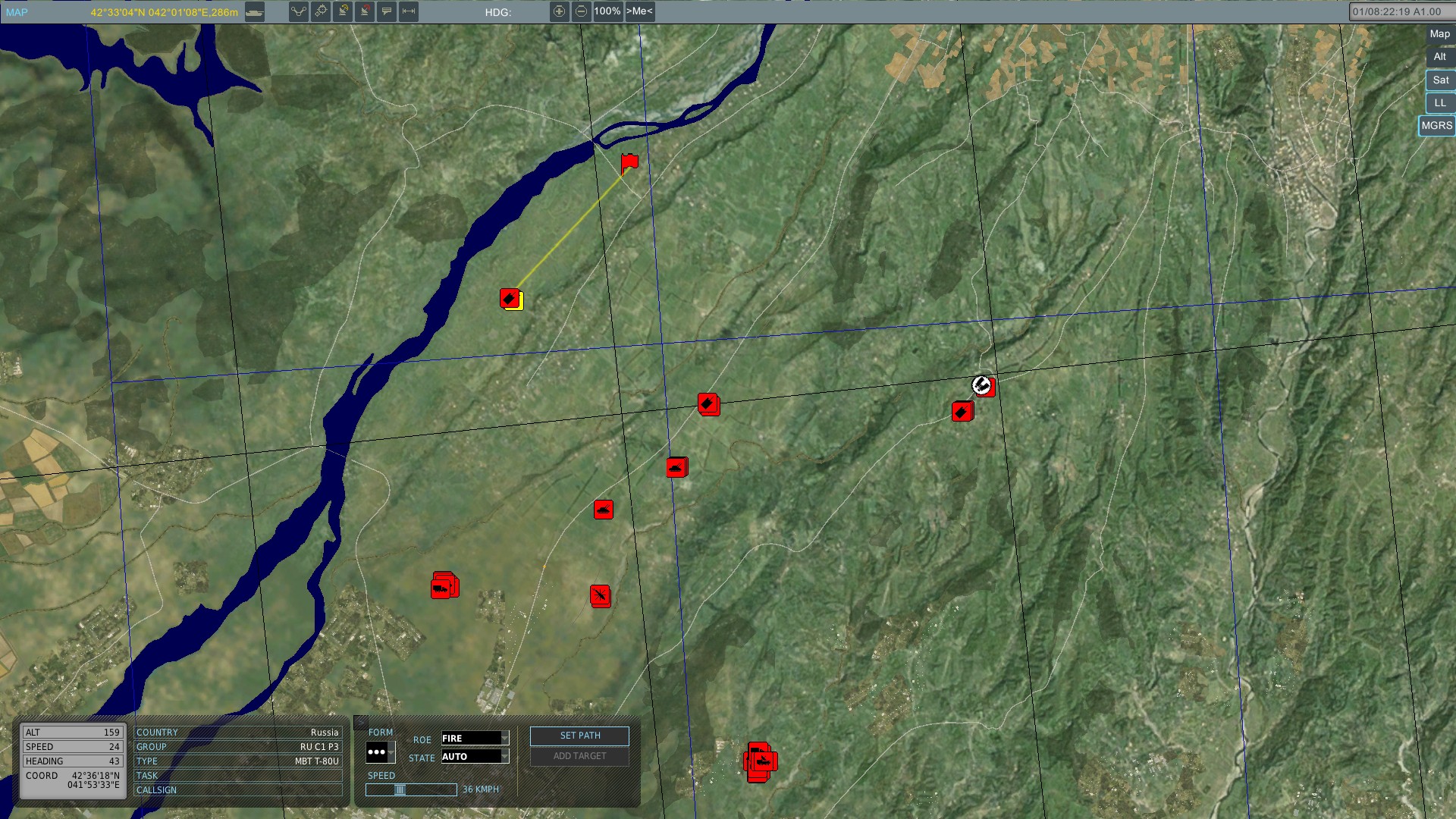 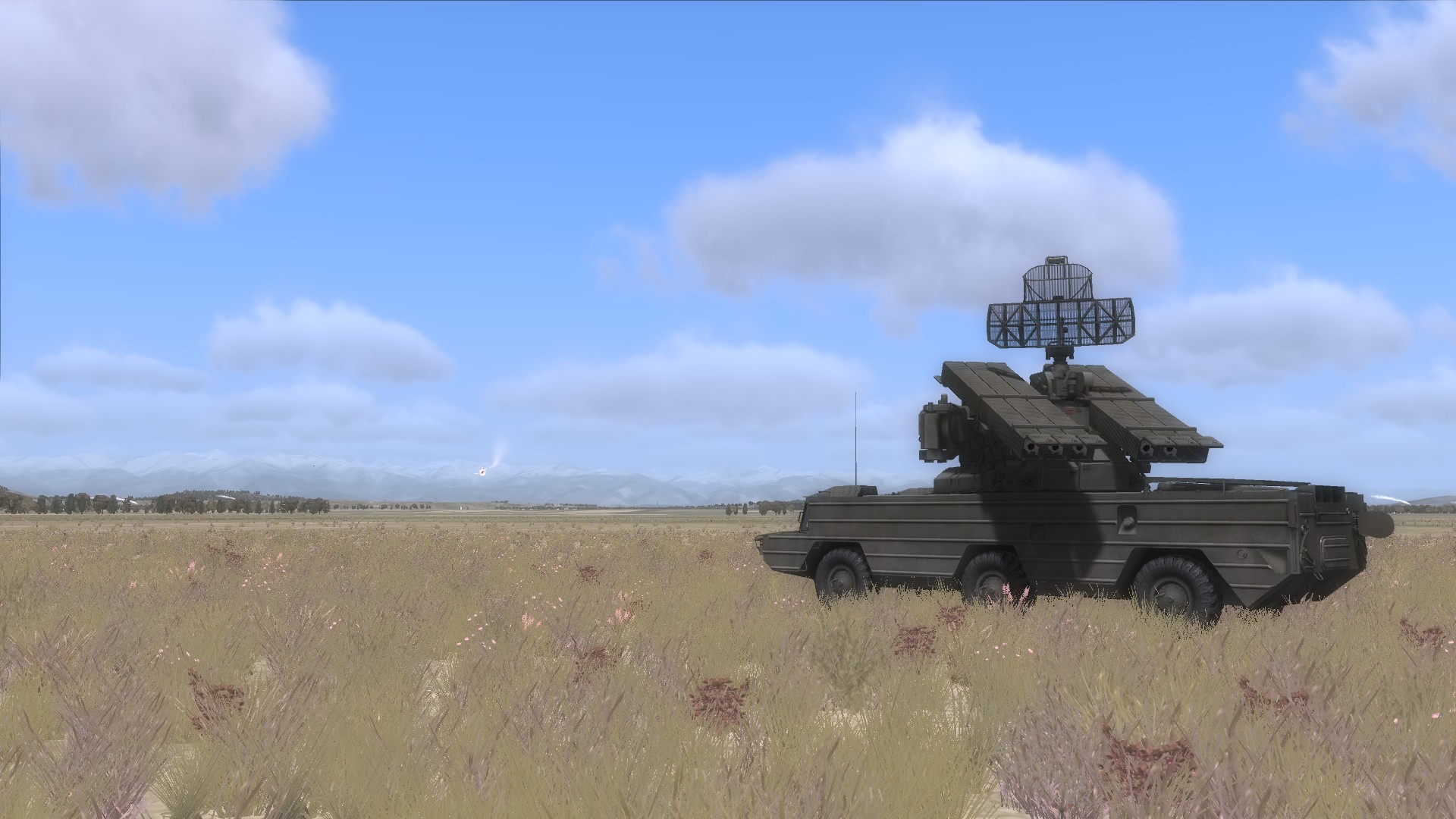 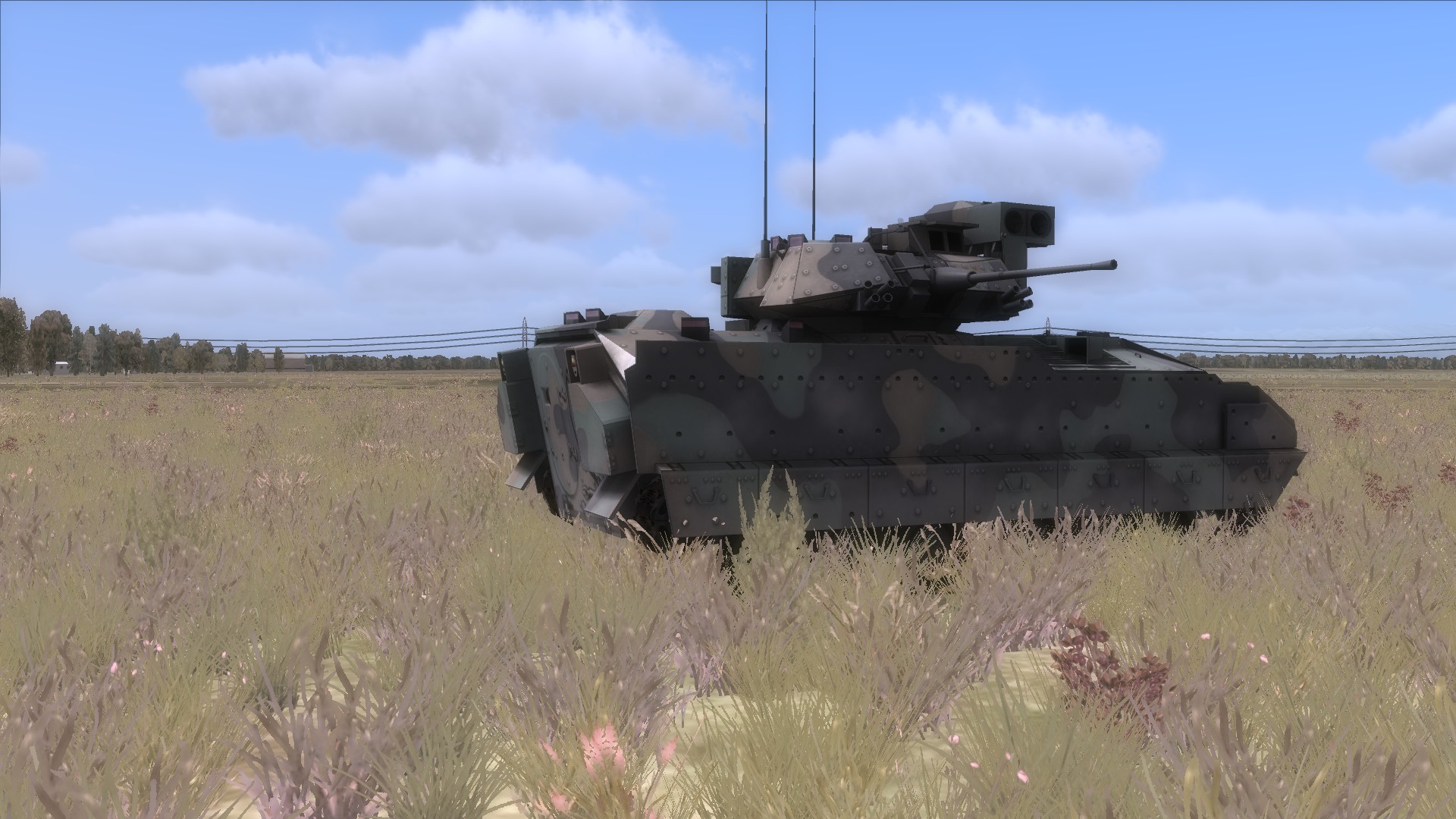 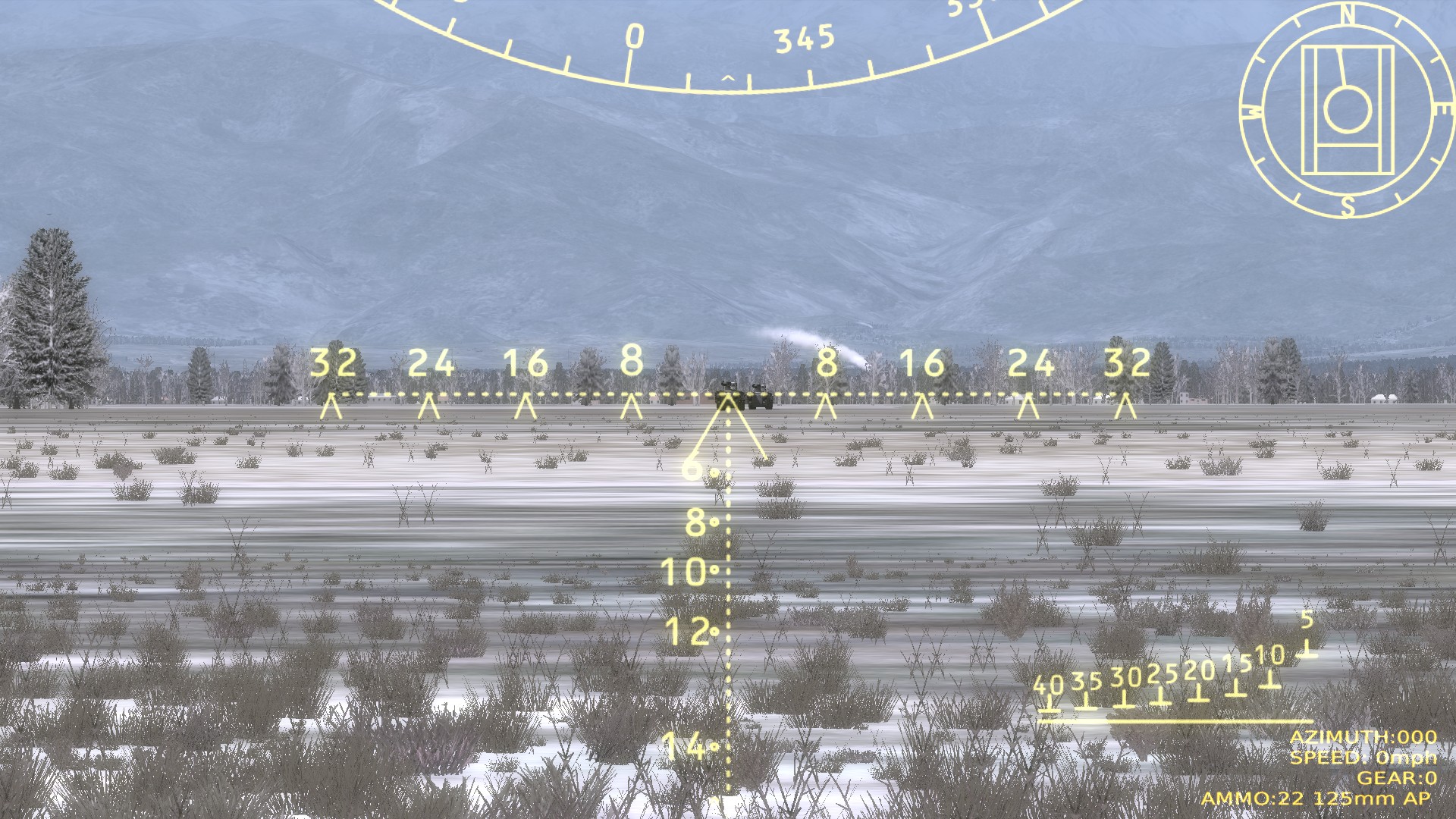 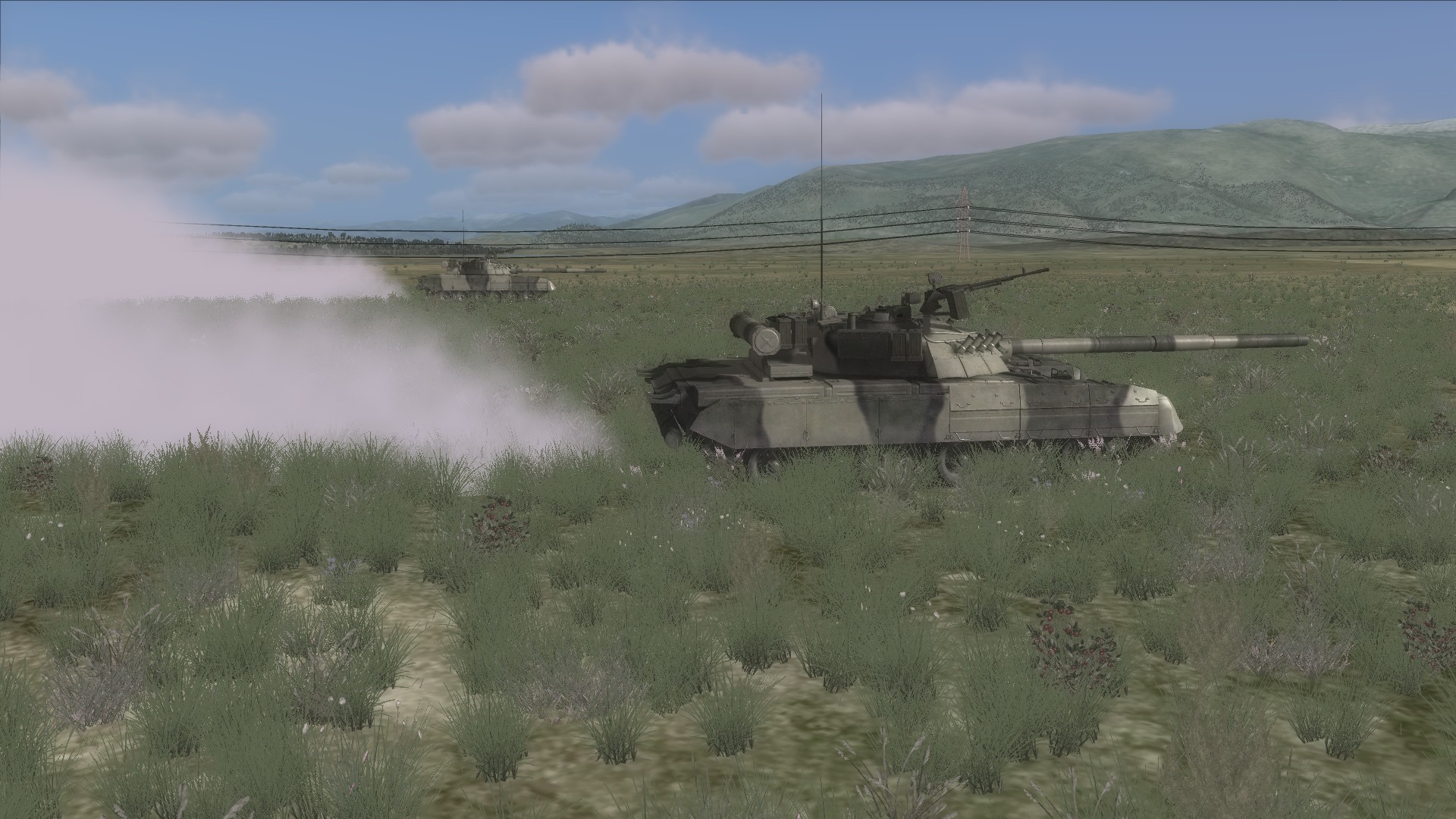 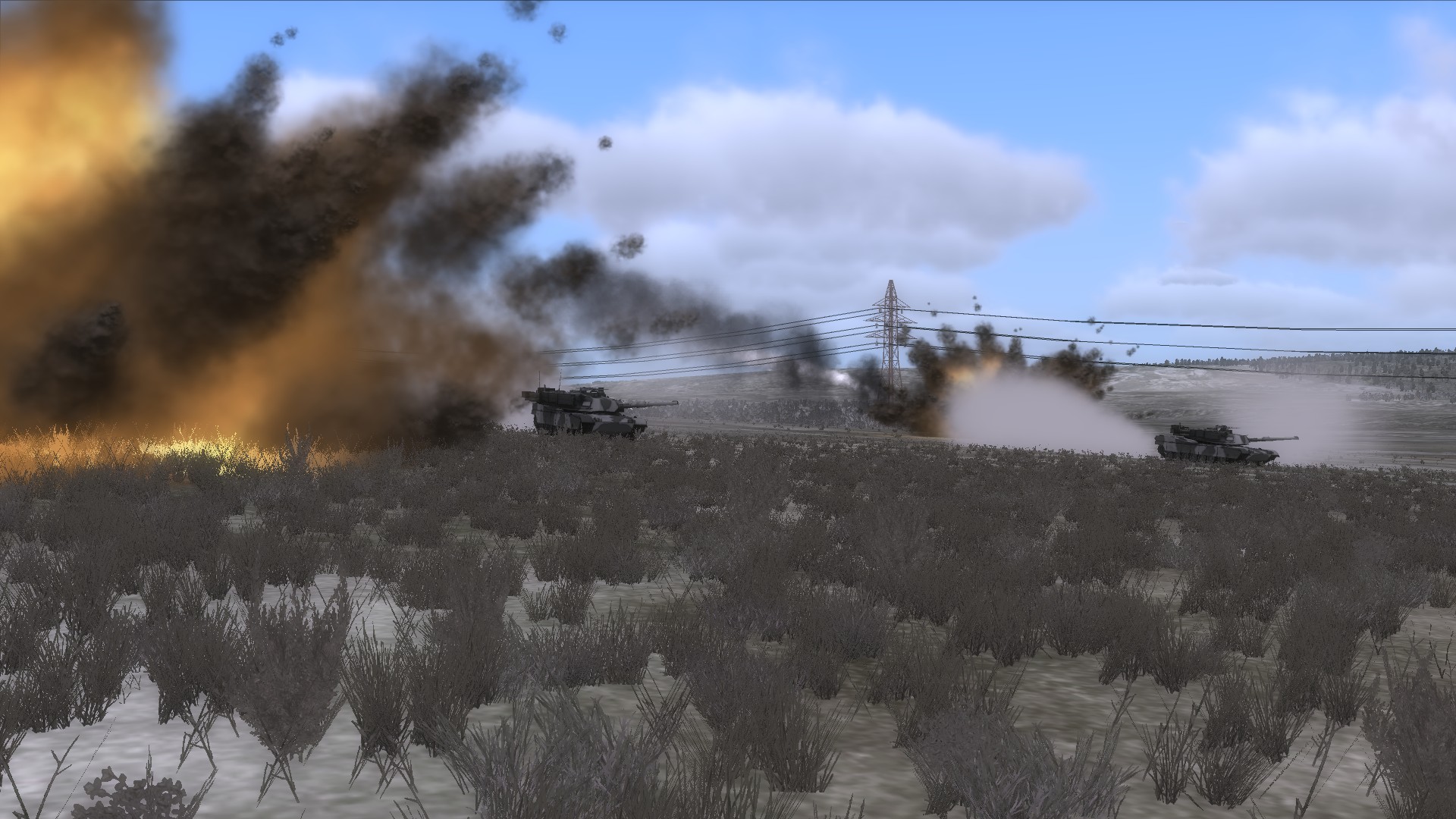 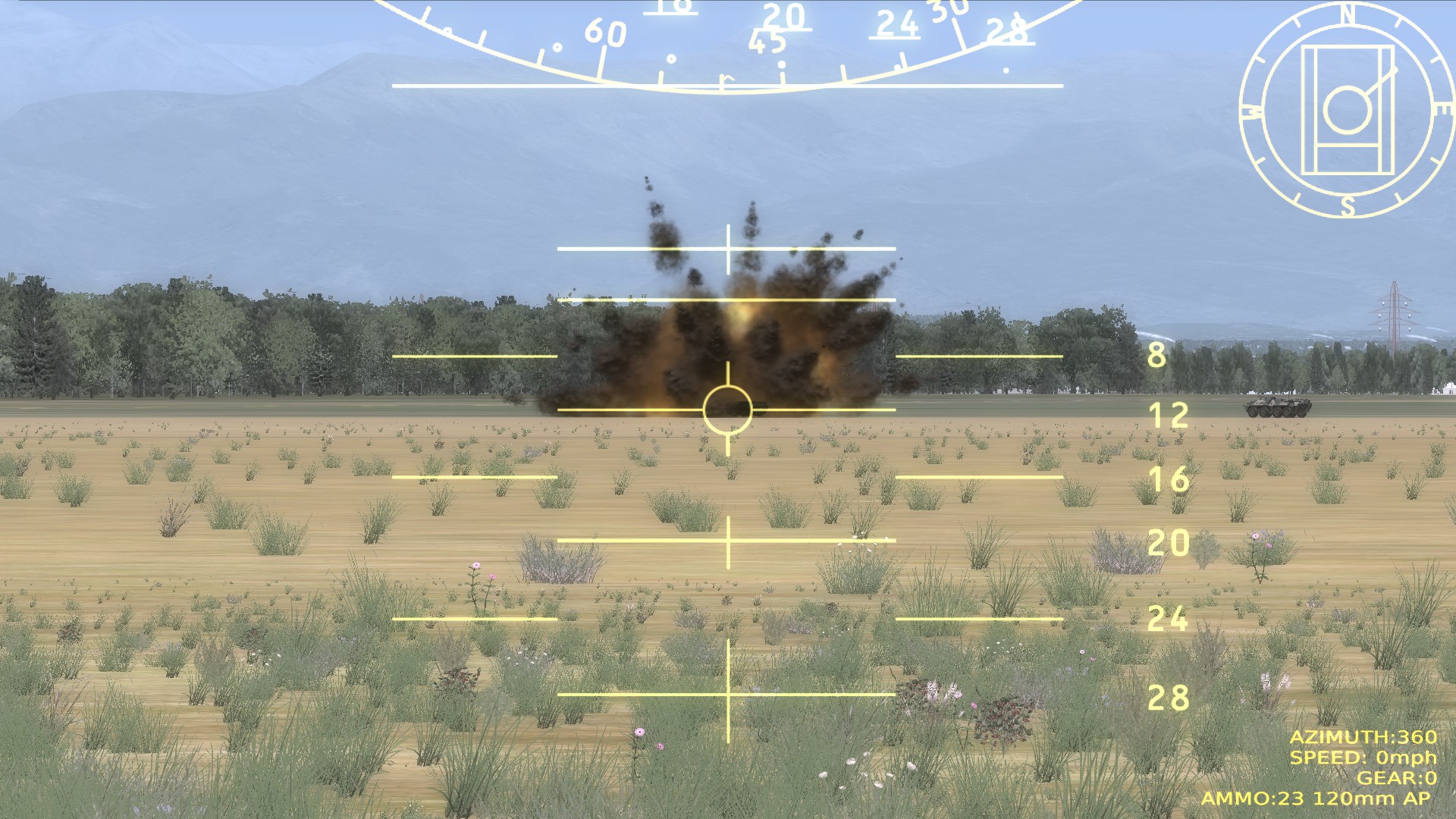 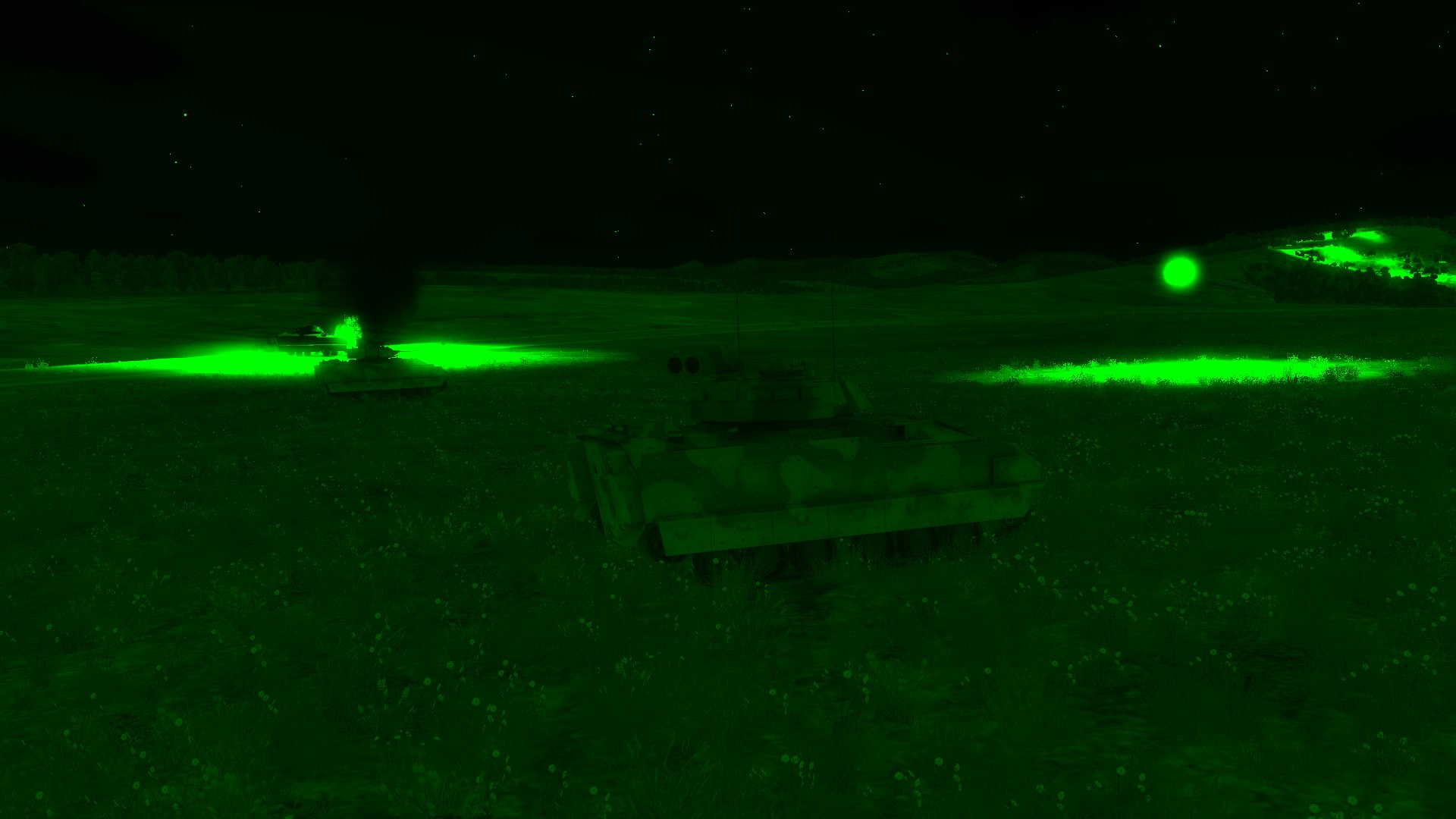 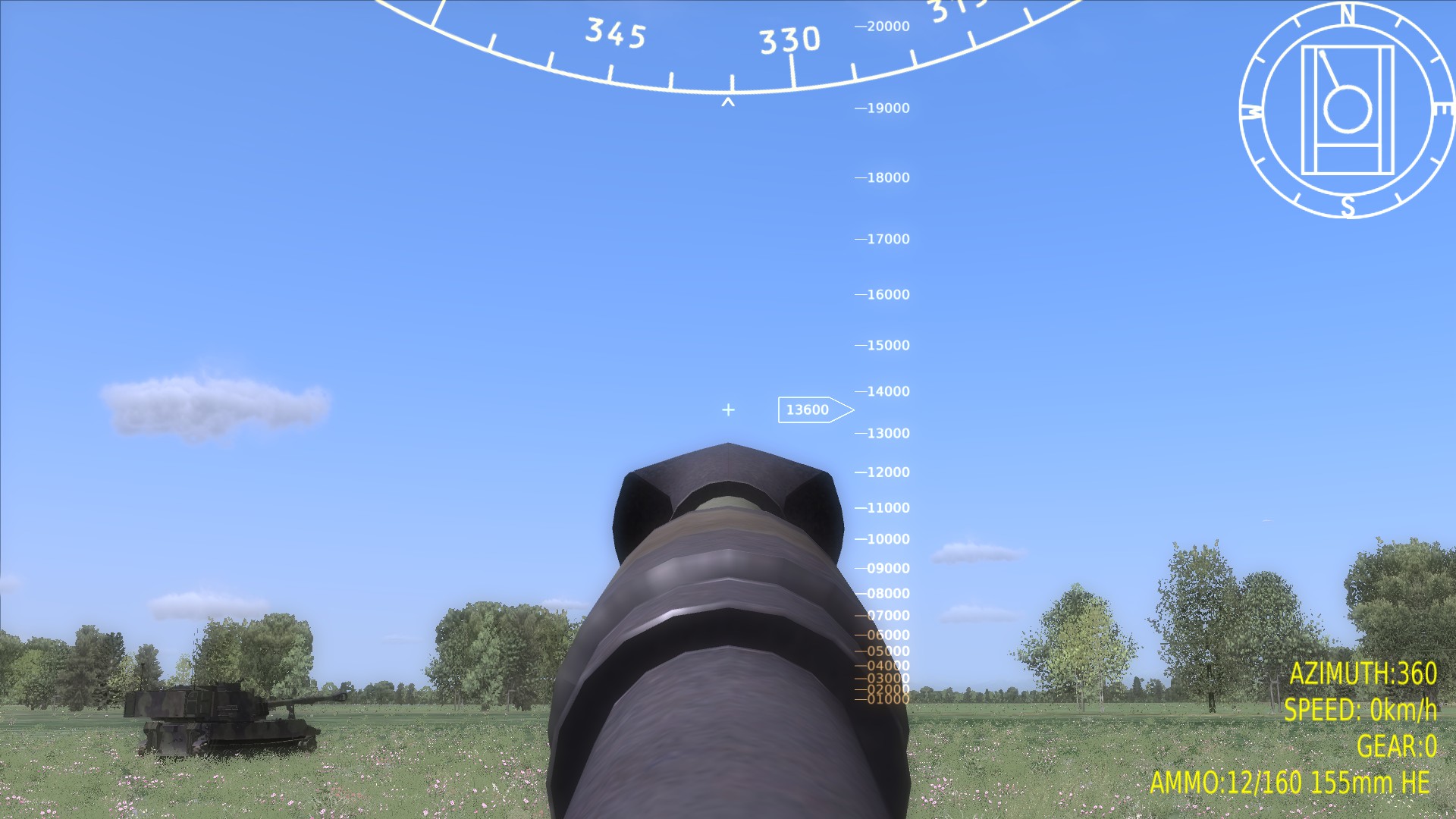