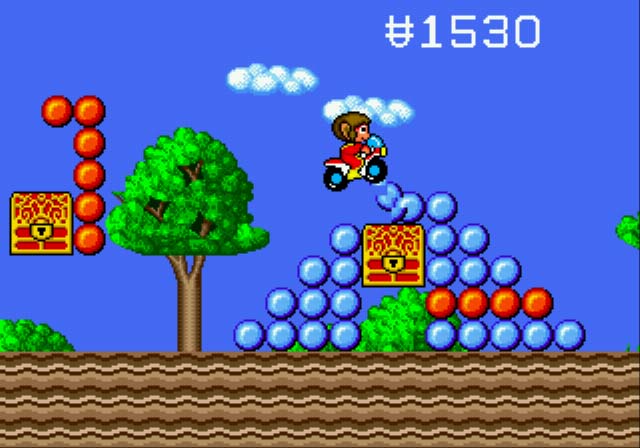 This is the first installment of an ongoing series dedicated to the games we loved and the games we missed over the years.  OnLive recently made a deal with Sega to carry a bunch of Genesis classics as well as some greatly loved games by other companies giving us the opportunity to enjoy the roots of gaming on a modern platform.  Hope you enjoy them as much as we are! 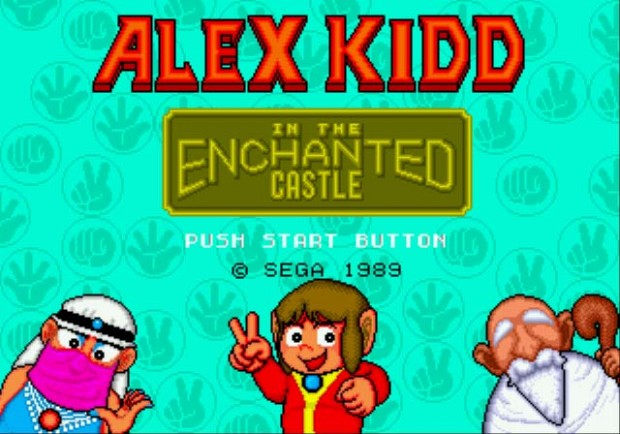 Alex Kidd got around in his day as the mascot for Sega in the earlier part of the 80’s, he was the precursor to Sonic and hung around a while after the hedgehog hit the scene and stole the spotlight.  He was a vaguely monkey looking boy who did martial arts attacks as part of his fighting style but also played a mean round of rock, paper, scissors… an odd edition to a game which made it stand out in most people’s memories who played it.  Also Alex’s adventures were not limited to just jump kicking and rock, paper, scissoring, in Enchanted Castle he gets to ride a motorcycle, a helicopter like vehicle and there is even swimming involved.  With such diverse gameplay it is kind of surprising that the Kidd got beat out by Sonic, but Sega backed their blue rolling hedgehog as the competition against a certain plumber on the Nintendo system and the rest is history.  Luckily Alex has made a reappearance to remind us what we left behind. 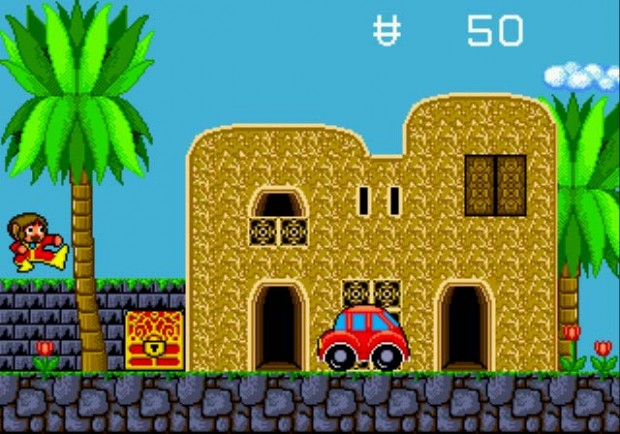 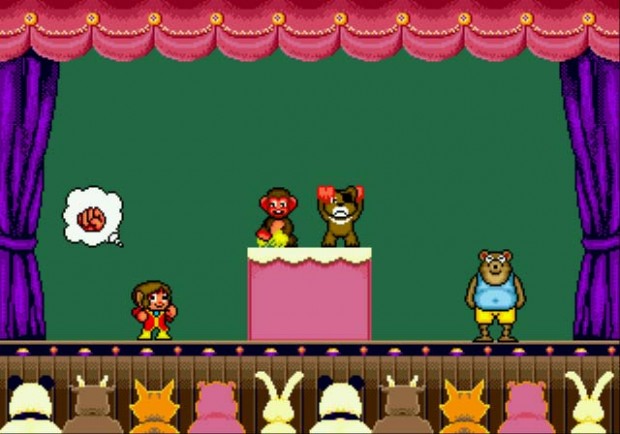 As mentioned above the gameplay is very diverse. You run, swim, ride a motorcycle, fly a helicopter, even hopping on a pogo stick.  As a result the game never really begins to feel like the same thing over and over, instead you start to wonder what you will be doing next.  And if fighting gets a bit boring to you you can always gamble at rock, paper, scissors which was probably a lot better to put into a kids game than blackjack.  Probably the biggest drawback to gameplay would be that one hit from an enemy and you die which doesn’t always seem fair when you find yourself surrounded.  Normally I might  also complain about save locations but OnLive has placed it’s own individual save system into the game making that old concern mute. 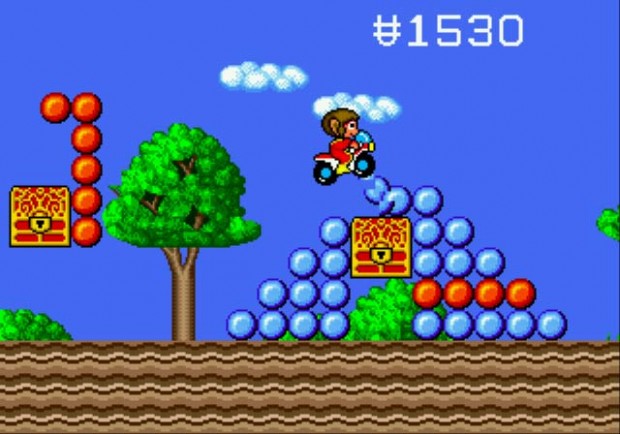 For their time the graphics are good and yet still have the nostalgic 16-bit graphics that marked the time.  The sound and music are fun and hokey too making this a stroll down memory lane for some and a lesson in what graphics used to look like for those who were too young to be playing games in 1989.  The graphics and sound definitely add to the game’s fun rather than detract. 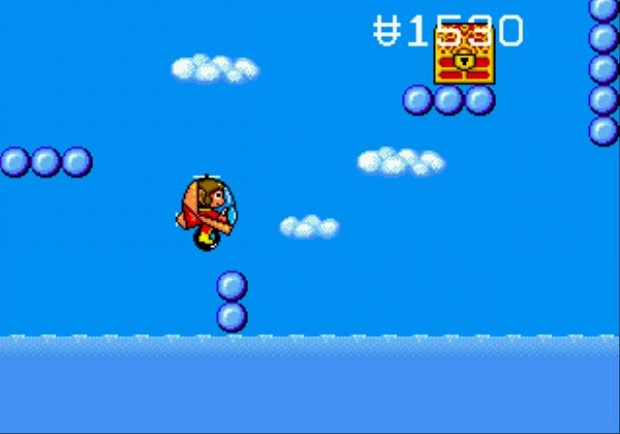 Alex Kidd was a strong character in his time, knocked out only by Sega backing Sonic as their main contender to Mario.  This game has more diverse gameplay than some games you will find out there today and it was all done in a 16 bit universe.  Take the time to get used to the controls before giving up on what is a nicely done adventure, you’ll find it worth the effort.  The game is also part of OnLive’s 200 game PlayPack bundle for $9.99 a month along with about 40 other Sega classics.  If you still aren’t convinced you can go to http://www.onlive.com/promote and demo this and just about every other OnLive game they have.  Give it a try!