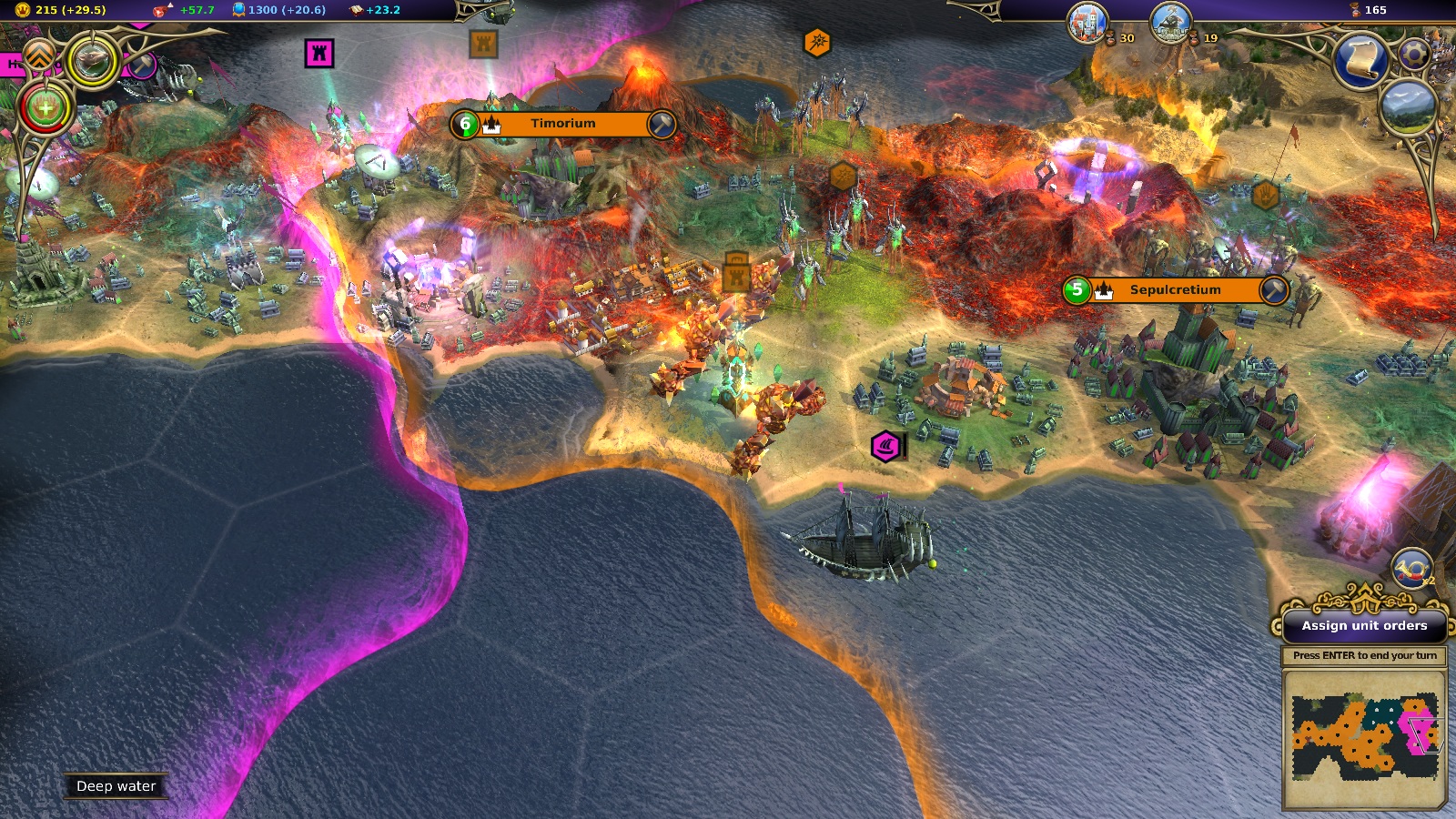 Warlock: Master of the Arcane – A Preview (PC) 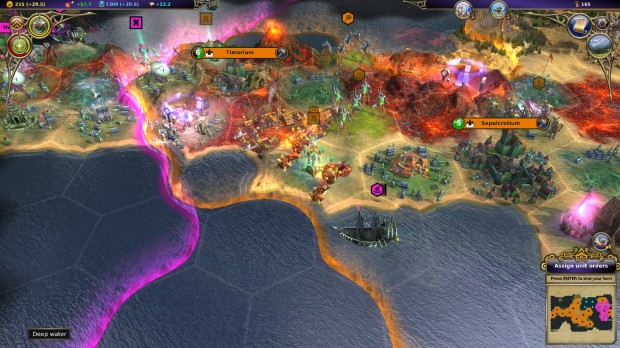 It seems like I have been spending quite a bit of time in the lands of Ardania lately. First, with the Defenders of Ardania on the XBLA and now with our preview of Paradox Interactive’s new turn based strategy game, Warlock: Master of the Arcane. I got my hands on a preview copy of Warlock: Master of the Arcane during its beta testing phase, so this preview will focus on what I liked about the game and the mechanics, while saving the negative critique until we have an actual release copy that is complete.

The preview copy did not have much of a story that I can go into, except for what I could gather from the press release and game play. You play as a Great Mage within the lands of Ardania. The player is giving a choice as to the looks of his or her mage, which affects the look of the mage’s army. There is some customization here, which is nice. You can change the color of the mage’s army and even change out the warlock’s starting spells.

Once you have decided on the look and feel of your mage, then your quest to become the most powerful arcane user in Ardania begins. Through the pure might of your army, or the use of skilled diplomacy, you need to conquer the other potential mages that surround your city to become the clear number one and ascend to the title of Warlock.

The actual game play of Warlock: Master of the Arcane is very much like any other turn based strategy game out on the market. You start off with your city, with its set of given resources and a small standing army. As you progress through the game, you will research different buildings that will give you benefits and allow you to recruit other soldiers for your military. You can also research spells that serve many purposes, from healing your troops in the heat of battle to blasting your foes with lightning. Some troops are unable to strike at certain foes and these researched spells really come in handy. For instance, my set of warriors could not strike at the flying monsters that appeared outside my city. I had to use my researched lightning bolt spell to defeat these enemies. 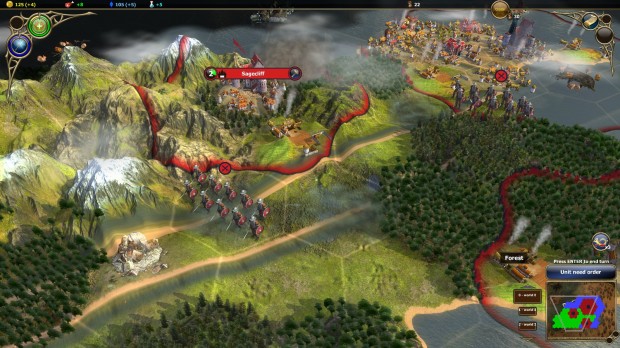 During your march across Ardania, the game will give you quests to complete for resources. These quests mostly seem to center around building certain structures or recruiting a set of soldiers. You can also gain resources by capturing and looting features that can be found on the land and sea, such as shipwrecks or silver mines. To make the simplest comparison of the gameplay found in Warlock: Master of the Arcane, one need only look at Civilization V. Warlock: Master of the Arcane borrows heavily from Civilization V, but does not quite get it right, at least in this beta copy of the game.