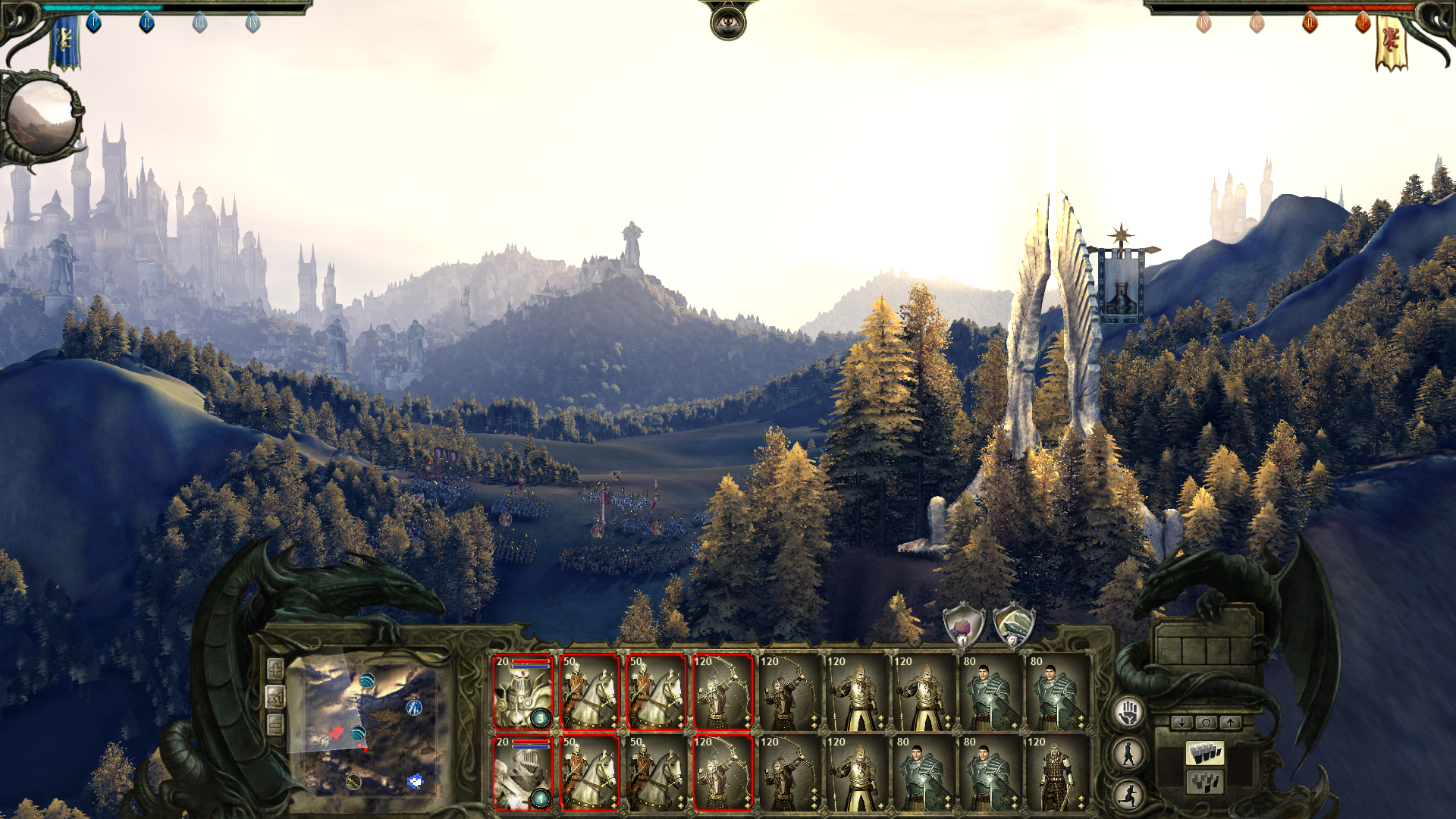 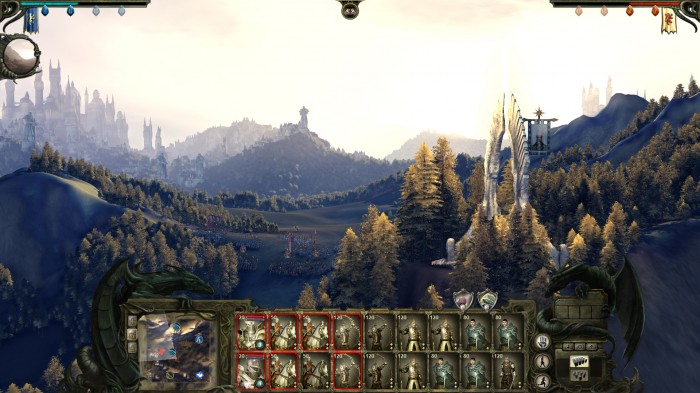 In this latest developer blog post, we learn just how magic and locations will play a part in battles and strategy. King Arthur II: The Role-playing Wargame is due out on January 27, 2012.

There are several Strategic Locations on the battlemaps that will help you with that. If you capture these spots, they’ll grant you different bonuses you can use on the entire battlemap as long as you control the location (unlike the first game where you took advantage of these bonuses only in a certain area around the location). They can increase your Magic Shield, grant you powerful spells, increase your spells’ penetration level and much more.

But let’s get to the point: MAGIC

The heroes of Britannia are no ordinary warriors. Chroniclers praise their legendary deeds- how they fight with incredible vigour and smite down their enemies with terrible blows. Some heroes perform heavenly miracles or have learned the ways of ancient wizardry. They possess abilities that affect everyone in their vicinity or even the whole army.