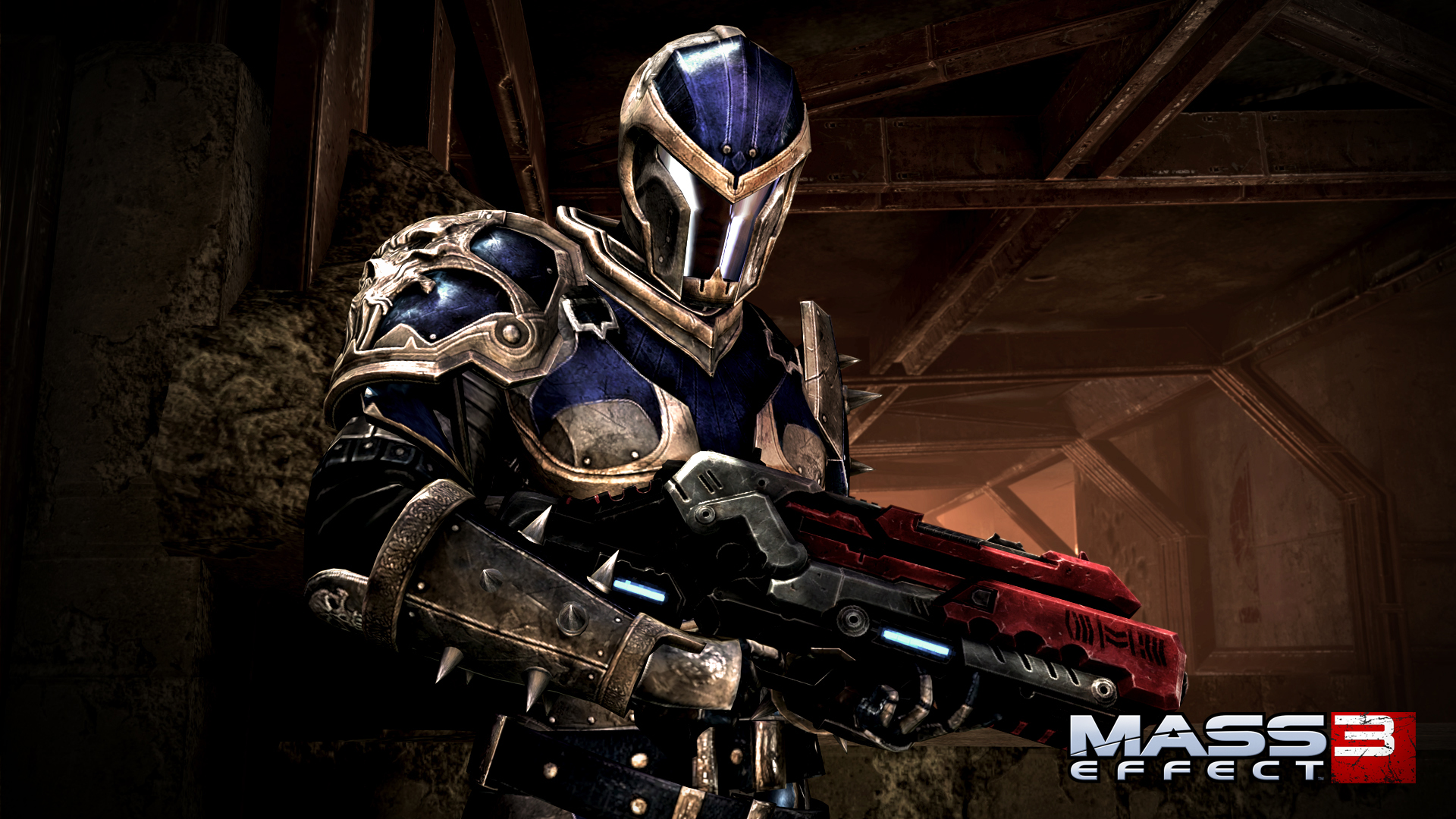 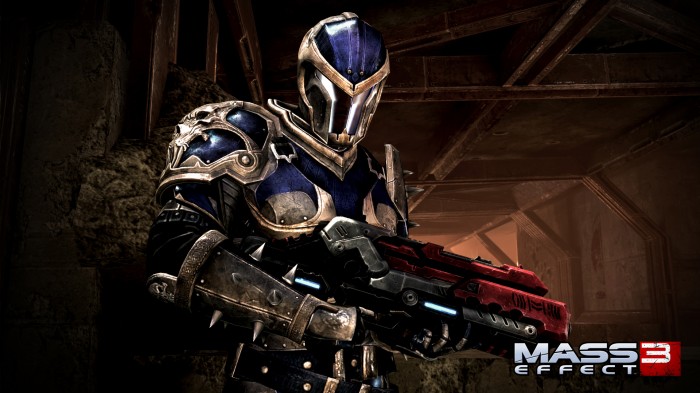 “We are thrilled to have the opportunity to deliver this massive one-two punch with Kingdoms of Amalur: Reckoning and Mass Effect 3. We wanted to provide fans of the Mass Effect franchise with a unique set of rewards for diving into the expansive universe of Reckoning,” said Curt Schilling, Chairman and Founder of 38 Studios.

“We are excited to be collaborating with 38 Studios to bring pieces inspired by the Mass Effect universe into the world of Reckoning and to have items designed by Todd McFarlane in Mass Effect 3,” said Dr. Ray Muzyka, General Manager of EA’s BioWare Label and Co-Founder of BioWare. “This is an awesome way to reward our fans with unique content that not only looks cool, but also delivers some great in-game benefits.” 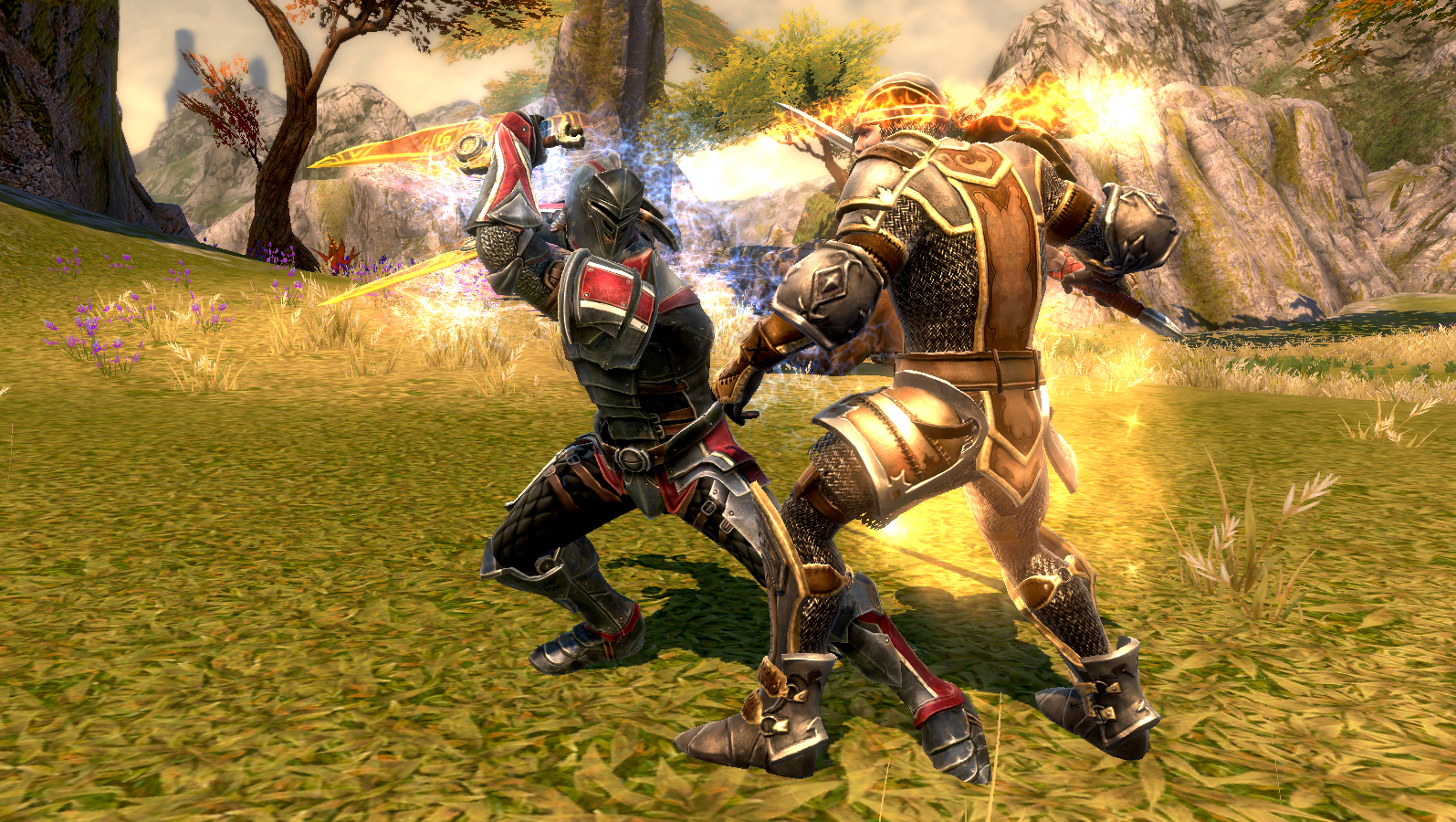 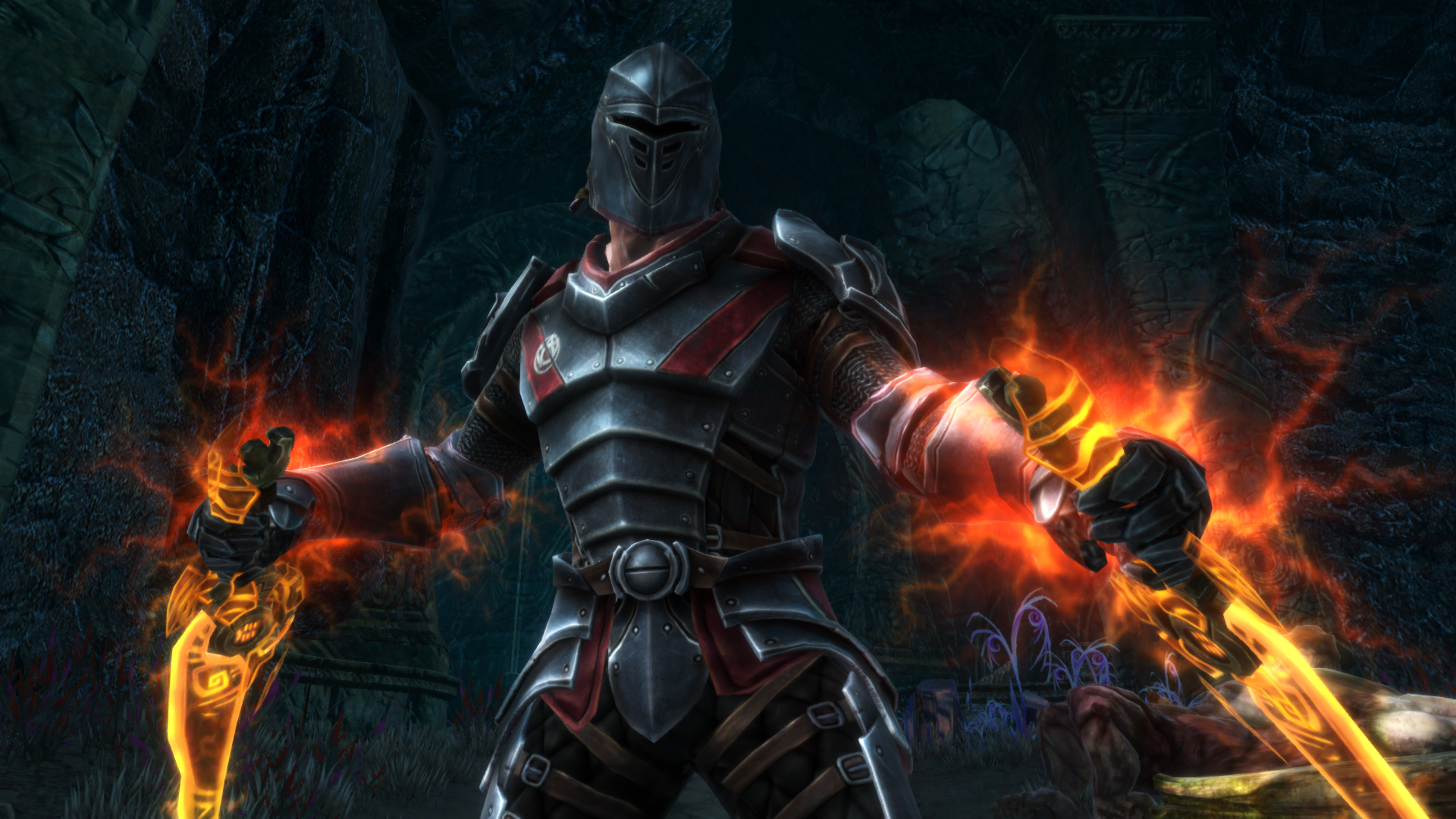 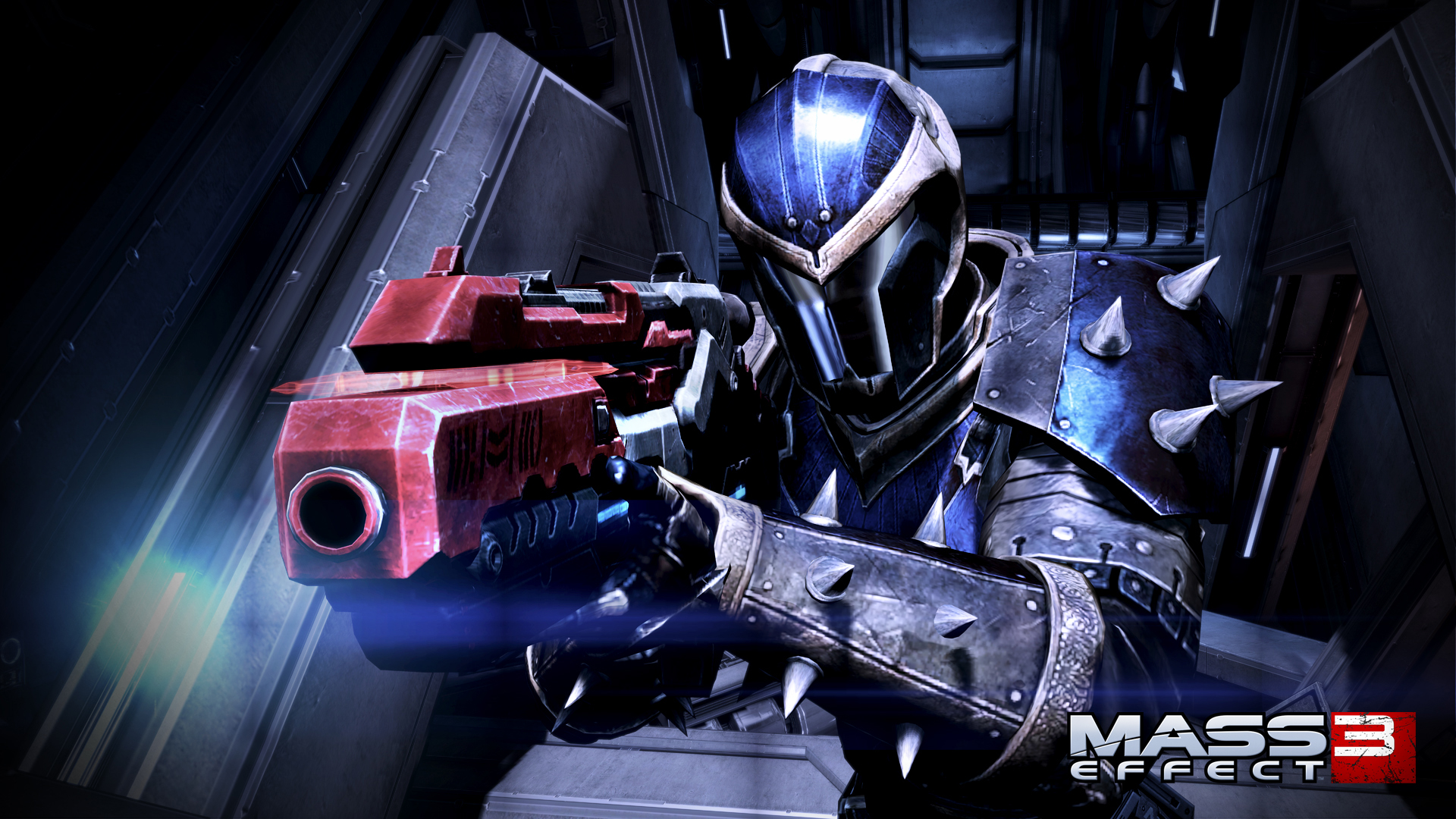 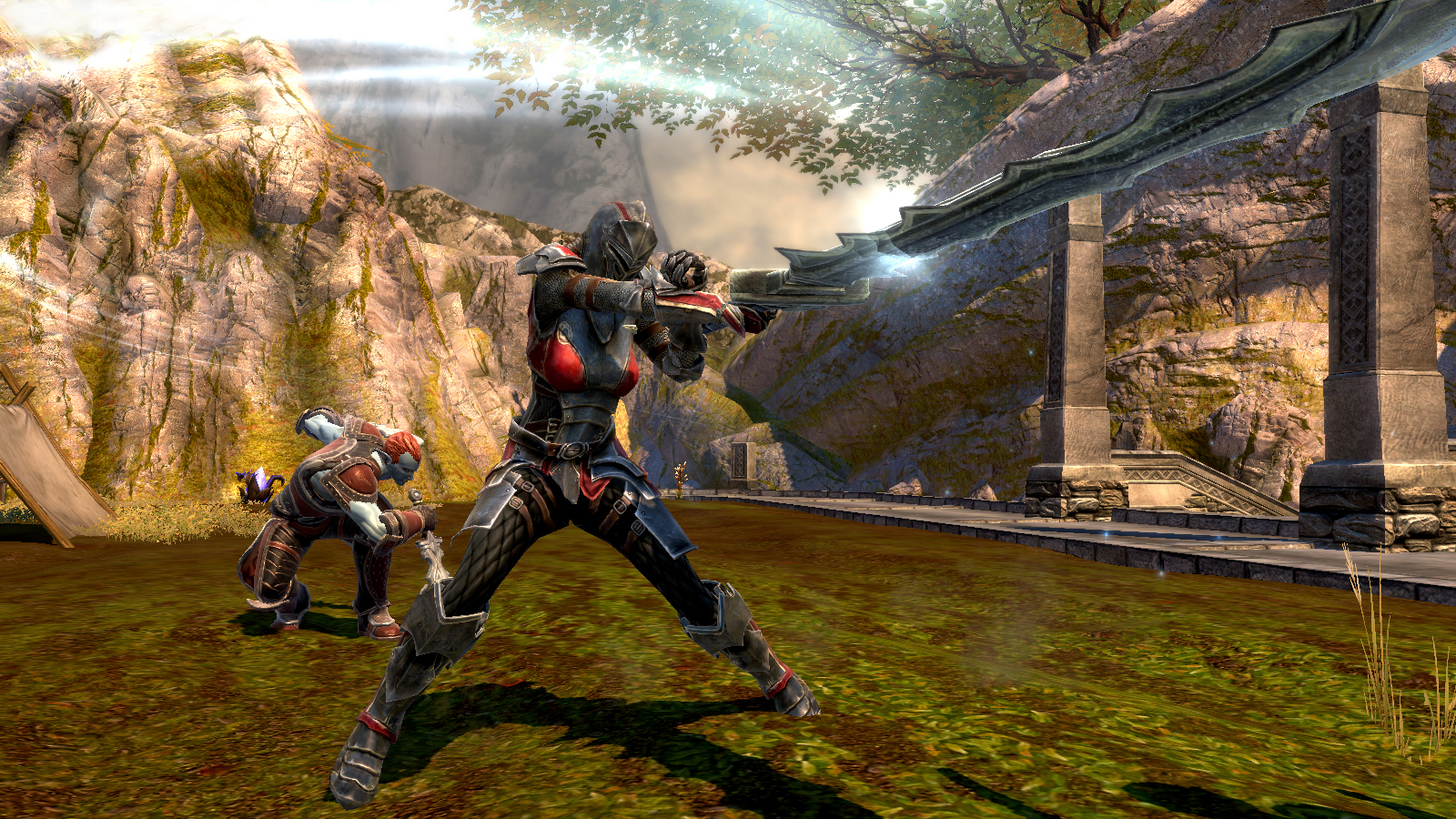