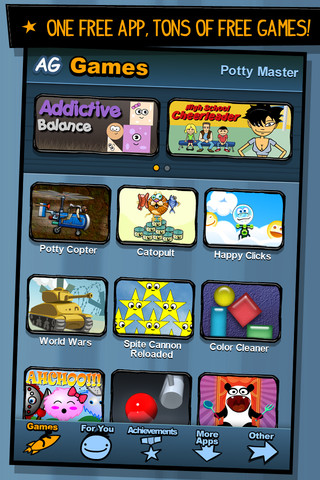 So, a while ago we were contacted by the good people of Nickelodeon and Addicting Games regarding their recently-launched iOS app. Addicting Games, if you are not aware, is a website dedicated to free casual titles where people while away the time in merriment. So, we dusted off our iPhone and downloaded the free app. The Addicting Games UI is very straight-forward and easy-to-use. It can integrate directly into your Facebook account, which we turned off as we are paranoid maniacs and hate Facebook integration as a rule, so those of you who like that kind of thing have the option. You can share game scores, shout out reviews, and contact other AG app users. Despite our inherent paranoia, the system is fleshed-out and well-implemented! Additionally, there are a ton of Addicting Games achievements to unlock, each doling out a good sense of accomplishment.

Addicting Games features a ton of free and casual games to play, from simple basketball shooting games to strategy and action titles. Additionally, the app promises to have frequent updates in order to add new titles to the mix. The games are all easily-enjoyable whether you only have a few minutes to kill while waiting for a friend or if you have hours of free time because you were stood up while waiting for a beautiful woman to meet you at a local Cheesecake Factory. I say, pull out the iPhone and load up Addicting Games. Show that cheesecake and bottle of wine which you are now drinking yourself who’s boss! It’s just you and Addicting Games on a glorious date of casual gaming and frivolity! At the end of the night, you know you can count on Addicting Games to never betray you. It will comfort you and pick you right up! You COULD date someone else – but, why, you have Addicting Games to keep you company!

Overall, we highly recommend the Addicting Games app on the iOS platform. You will get countless hours of free enjoyment from the various games and activities.

**UPDATE – While putting the finishing touches on this review, I learned that the app has now been downloaded over 2 million times!!! 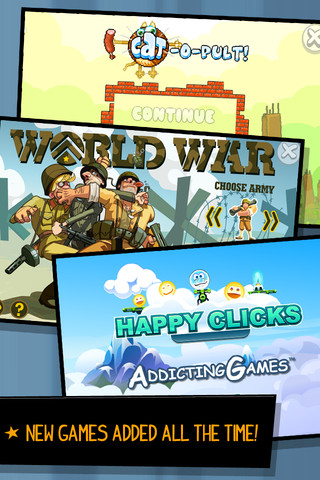 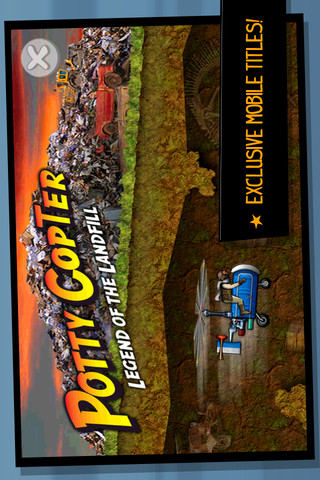 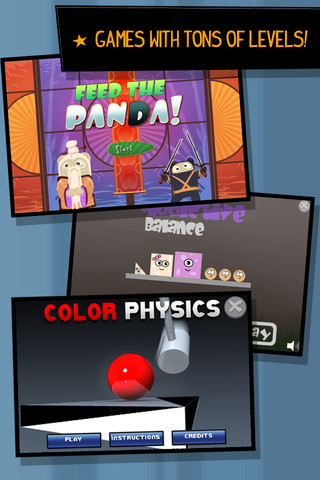 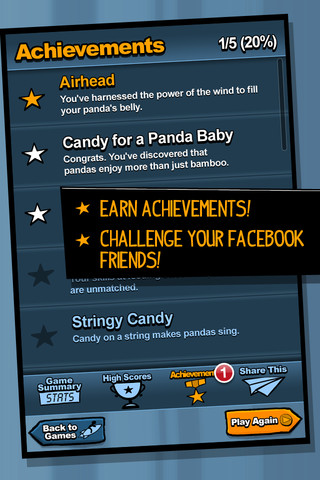