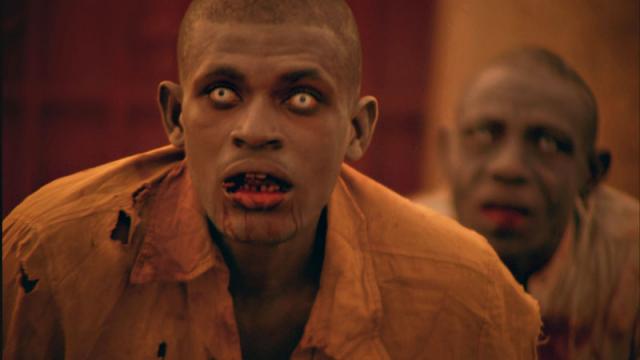 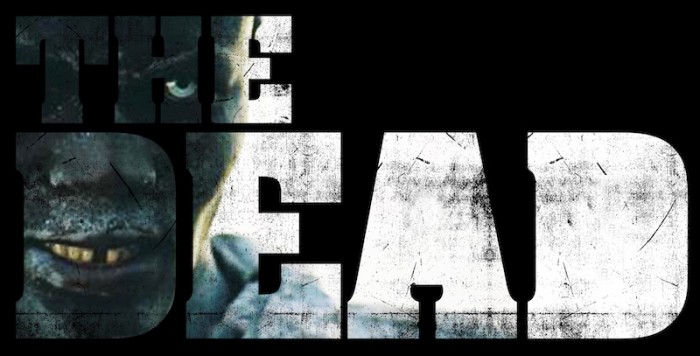 When I first heard about the Ford Brothers’ “The Dead”, I was intrigued at the prospect of a zombie flick set amid the treacherous landscape of Western Africa. Already war-torn, throw zombies into the mix and you could have something that zombie film fans have never seen before. The Dead focuses on the story of a US Air Force engineer (played by Rob Freeman) who is the sole survivor of an evacuation plane crash in Western Africa. The movie follows the engineer has he treks across the arid landscape towards what he hopes is salvation. Along the way, he joins up with an African solider (played by Prince David Osei) who is in search of his son, the lone survivor of a village massacre at the hands of the undead hordes.

The Dead is an entertaining, yet somewhat bleak zombie film which does a good job of setting up the African locale, but not such a good job of setting up the characters played by both Freeman and Osei. There was so much potential that existed in the relationship between these two men and the directors just never explored that relationship to its fruition. The African landscape is strewn with the undead, shambling about in their never-ending search for human flesh. There are a staggering amount of people in Africa, and this film creates a visual force multiplier on the side of the zombies by making sure that at least a couple are in just about every scene of the film. The makeup is simple – a bit of pale base and bleached contacts (there are, of course, more elaborate makeups now and again), but the performances of the zombies help sell the simple look in spades. As opposed to most standard zombie pictures where the dead are constantly moaning and contorting their faces, The Dead’s dead have a docile look about them – almost peaceful. This change of pace is unnerving to say the least.

Overall, I would give the Ford Brothers’ The Dead a solid place alongside 2009’s The Horde as a must-see zombie flick for you U.S. readers this Halloween season. If you would like to check this zombie film out, you should take a look at its current screening schedule for when it will hit a theater near you.