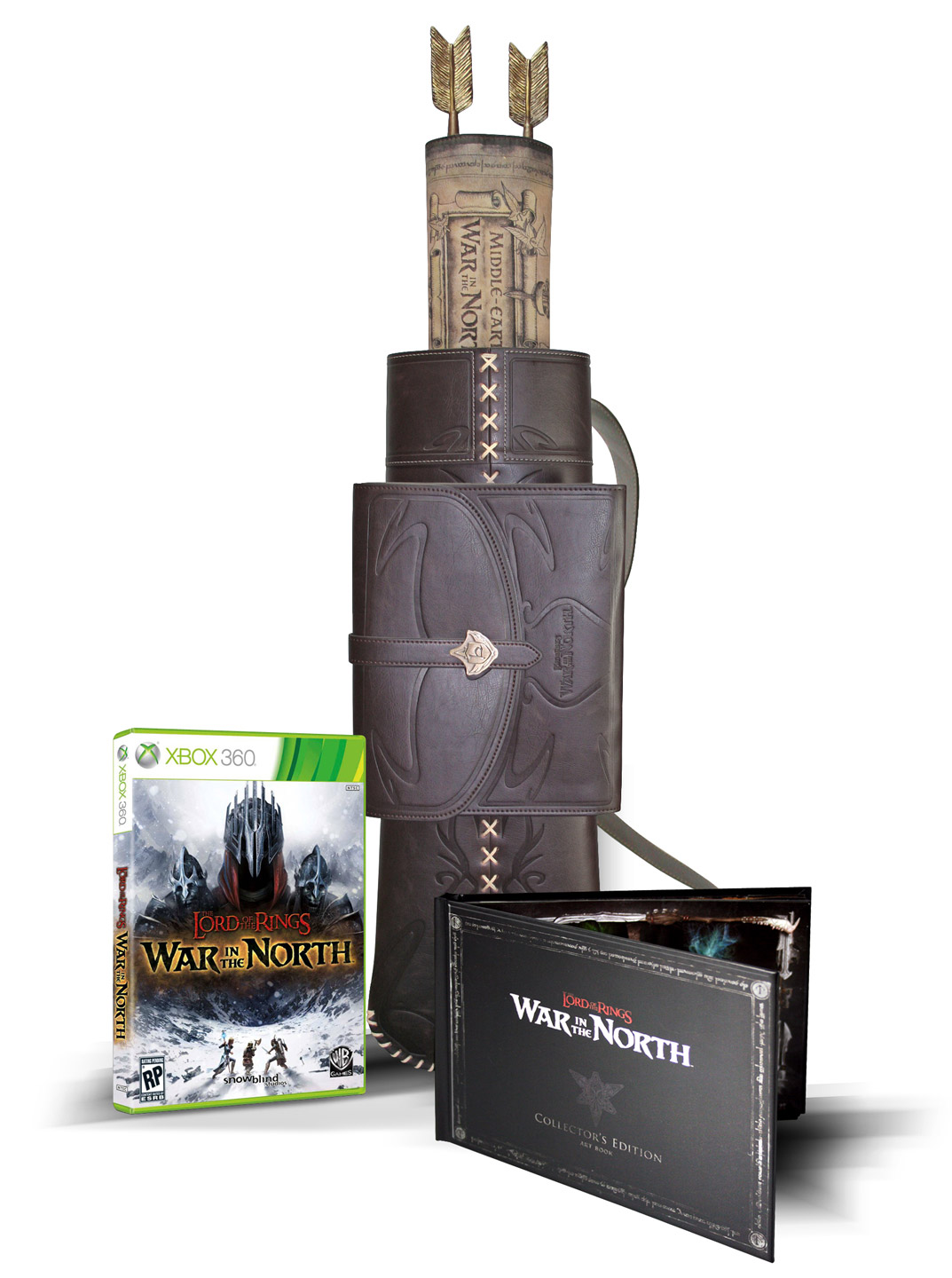 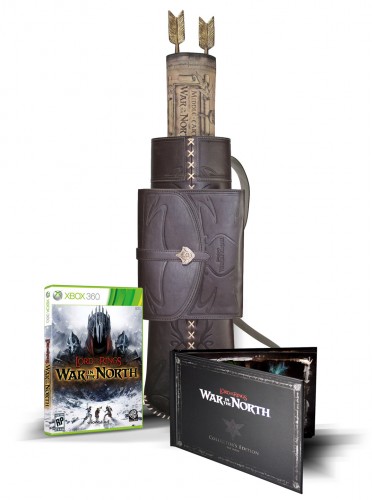 lord of the rings   war in the north