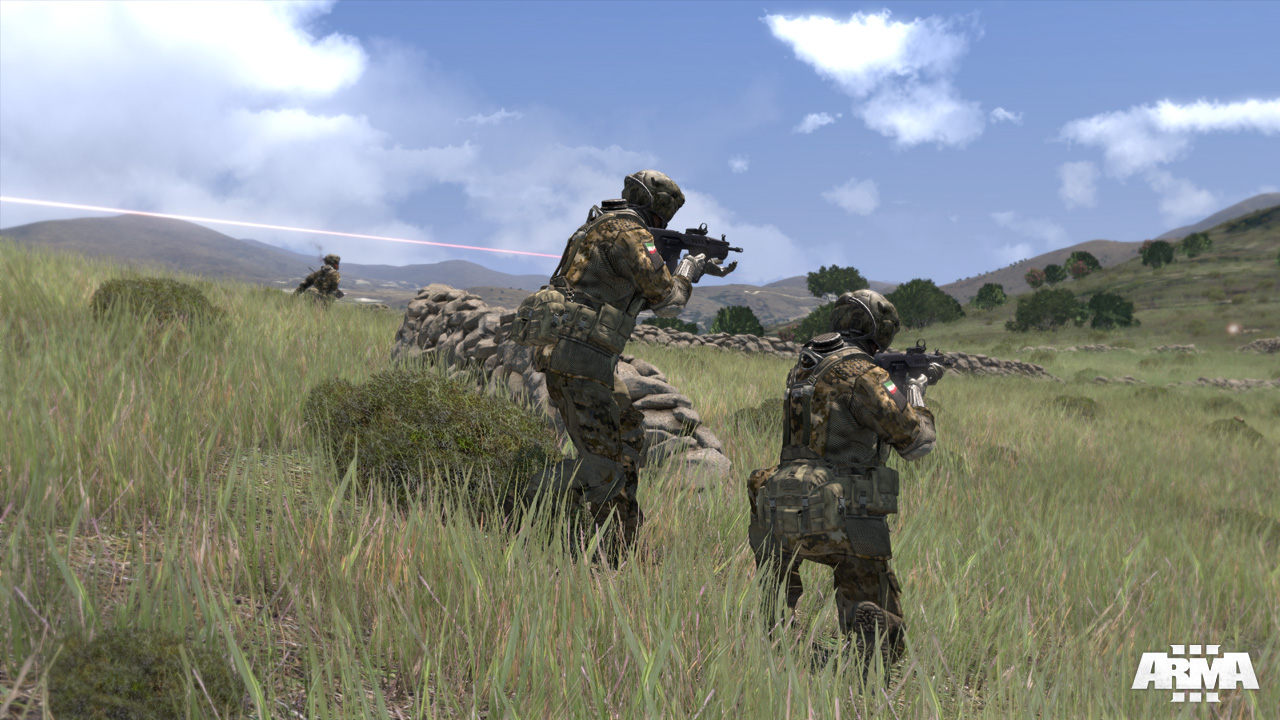 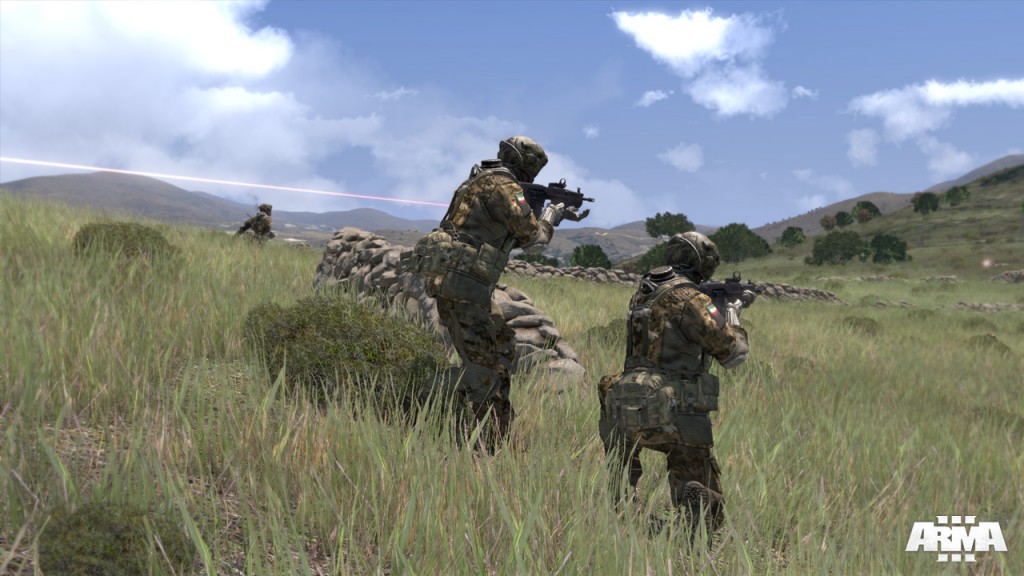 Bohemia Interactive’s Armed Assault, or, “ArmA” series has been a fan favorite since they split from Codemasters’ umbrella after developing the original Operation Flashpoint. The game series has been known for extremely realistic limitations of motion as well as realistic equipment, tactics, and weapons platforms. With the announcement of ArmA III, I made sure to make an appointment with them at this week’s Electronic Entertainment Expo in Los Angeles and was not disappointed…

Stepping into the small room where BI was demoing the game to media, I was treated to several pages of pictures showing off various equipment and character images. As it turns out, THIS entry into the ArmA series is actually set in the near-future, albeit in a slightly alternate universe which allows them to experiment with new weapons and equipment platforms.

ArmA III features a new incarnation of the graphics engine seen in ArmA II as well as an overhauled campaign system. As the developer began playing through a bit of infantry movement, it was very clear that the restrictive movement of past games has been remedied. While not looking as free-flowing as, say, Battlefield 3 or Modern Warfare 3, the game’s player movement looks much smoother and should allow for new players to take quickly to the basic controls.

Even though I touched on the upgraded visuals a bit earlier, I must reiterate this point. This is the most beautiful ArmA title yet and as the player moved through the scrub for cover and ran across fields, I was very much blown away by just how great the game looked. After showing a bit of the game world from an infantryman’s point-of-view, the developer took to the skies in a Comanche attack helicopter.

Of course, this is not the actual Comanche as, well, that program was canceled. However, this is that alternate timeline I mentioned and, in that timeline, it is in service. This alternate timeline allows BI to create amalgam vehicles and weapons to those found in our own reality, but also it allows them to customize the type and number of these items to make the game more accessible. As opposed to having hundreds of real-world weapons, each with slightly different specifications that many new users would not understand, BI has created fewer, clearly different platforms with much easier to understand roles.

The next sequence of gameplay took to the seas with a patrol boat driving around coastal waters. The waves rippled realistically behind the boat as it cruised and the developer explained that ArmA III was going to feature a brand-new physics modeling system which includes rag-doll physics for the human characters (checkout the grenade video below).

The final sequence the developer showed off was some underwater navigation utilizing a portable underwater propulsion pod. The occlusion of the water and refraction of light was great to look at and should make for yet another navigation vector possibility for both the single-player campaign as well as user-made missions.

Speaking of user-made missions, the developer spoke about the game’s mission editor which, unlike previous installments, will be fully-3D allowing for easier placement of units and other objects. Also included is the game’s legendary scripting system which allows users to get the maximum level of control in creating their own experiences.

ArmA III looks like it will be an incredibly fun tactical wargame with an easier barrier of entry for new players and enough complexity for veteran ones. It is set for release next Summer on the Windows PC platform. 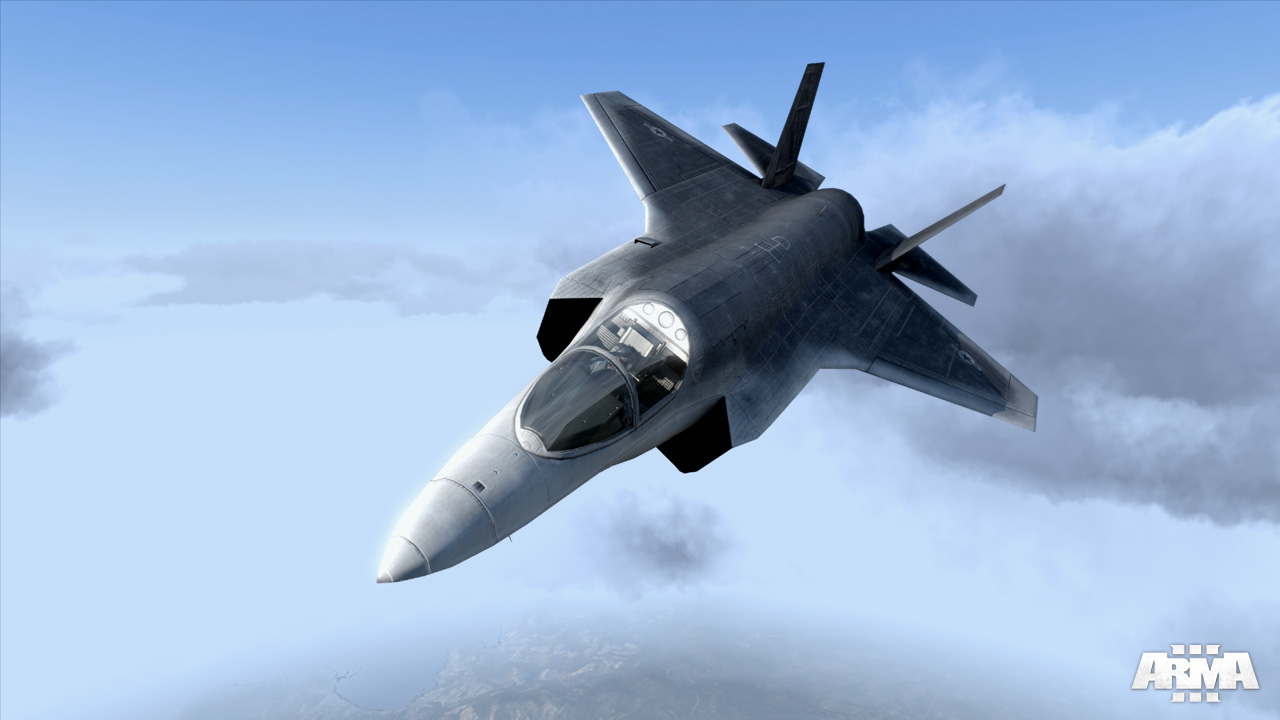 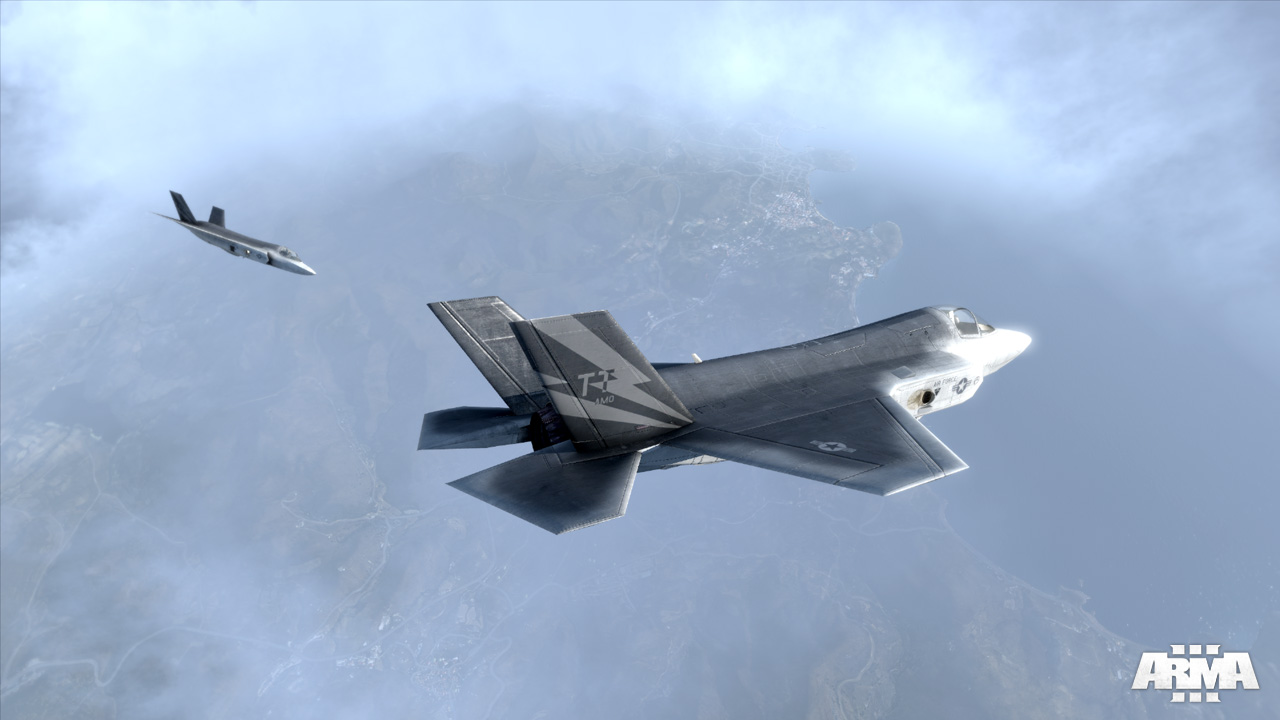 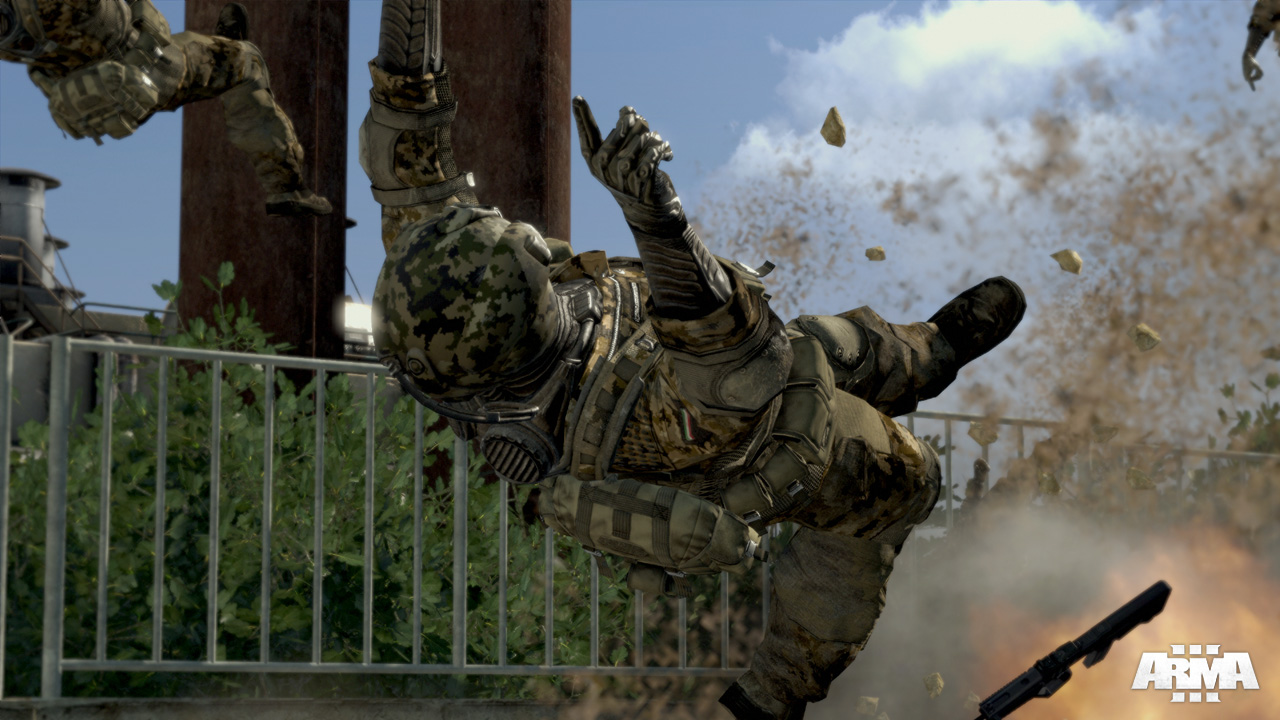 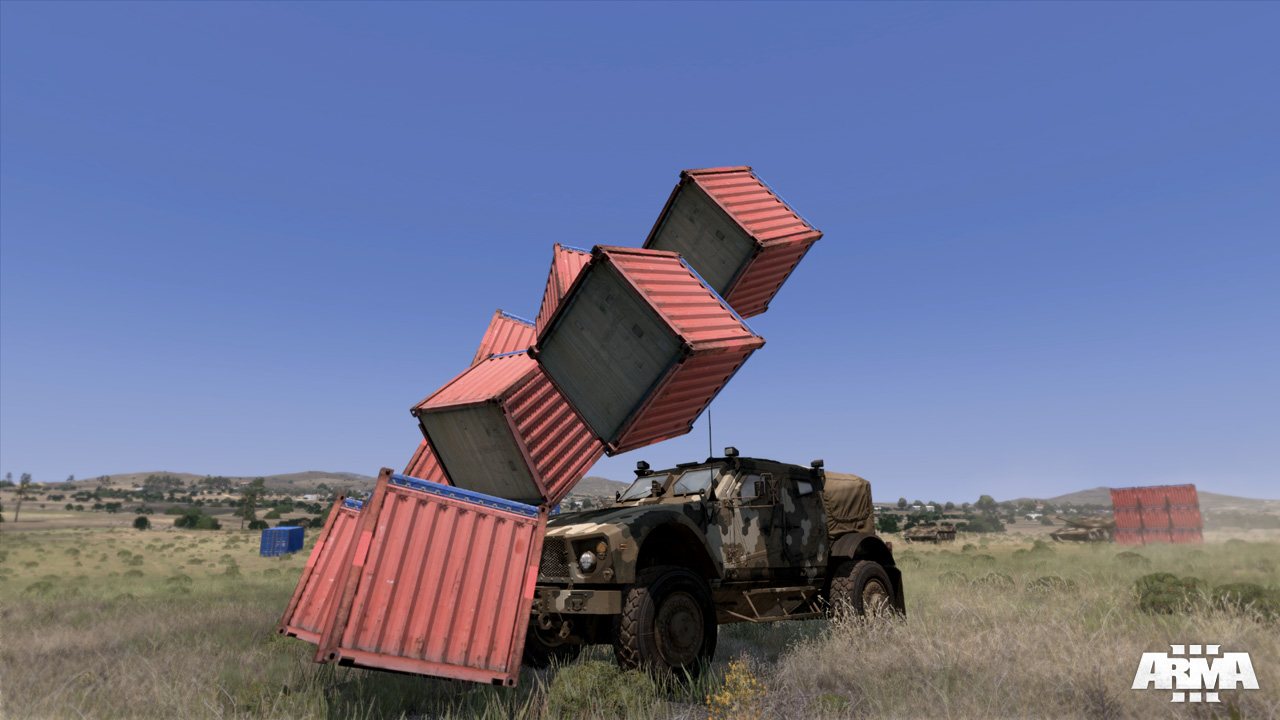 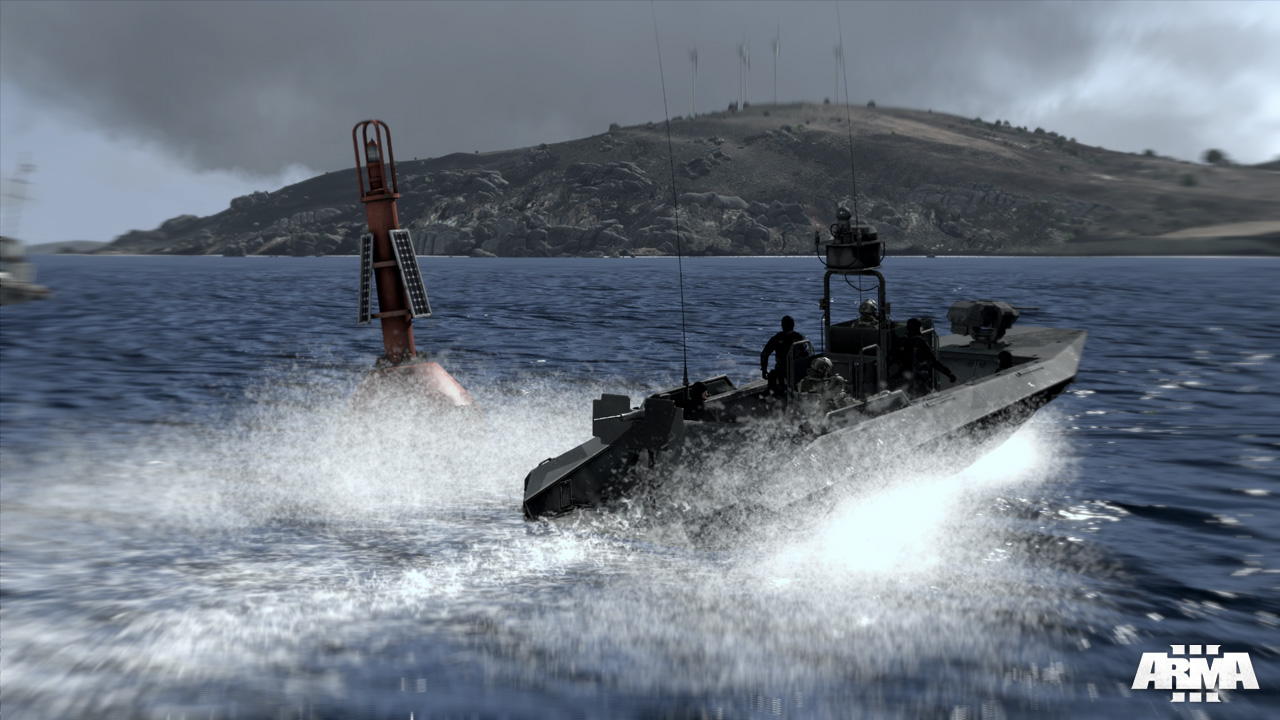 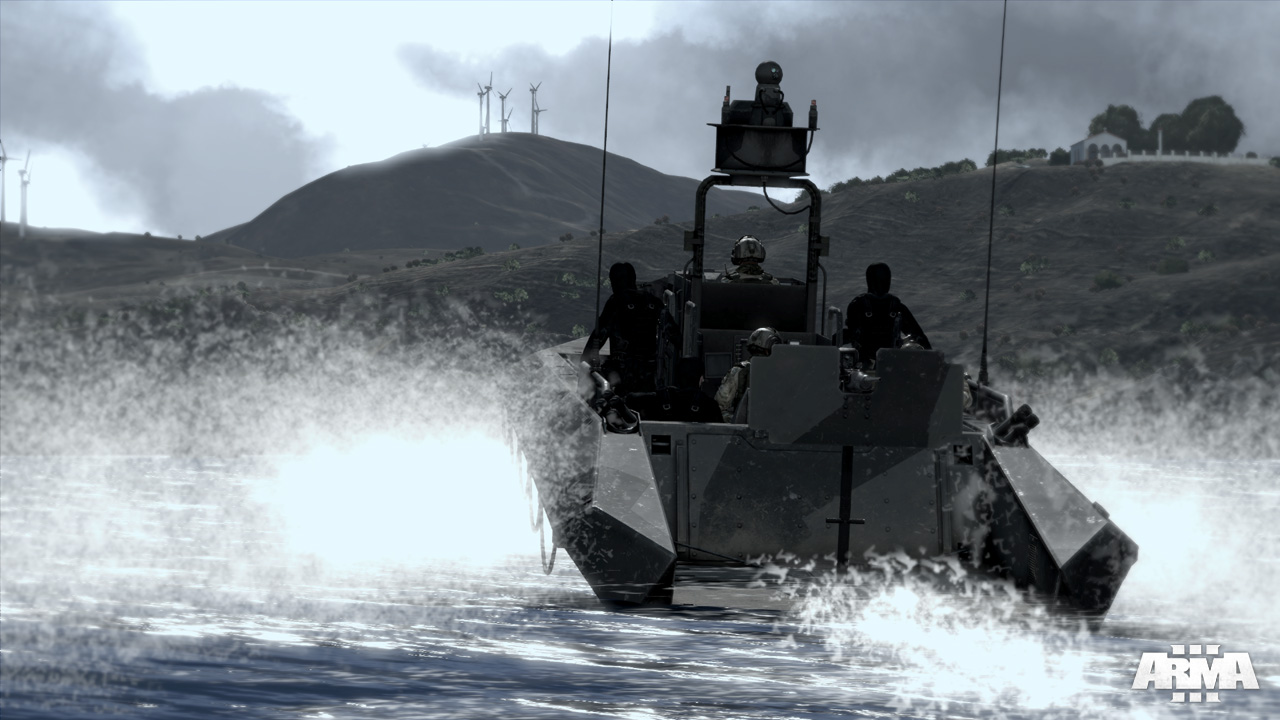 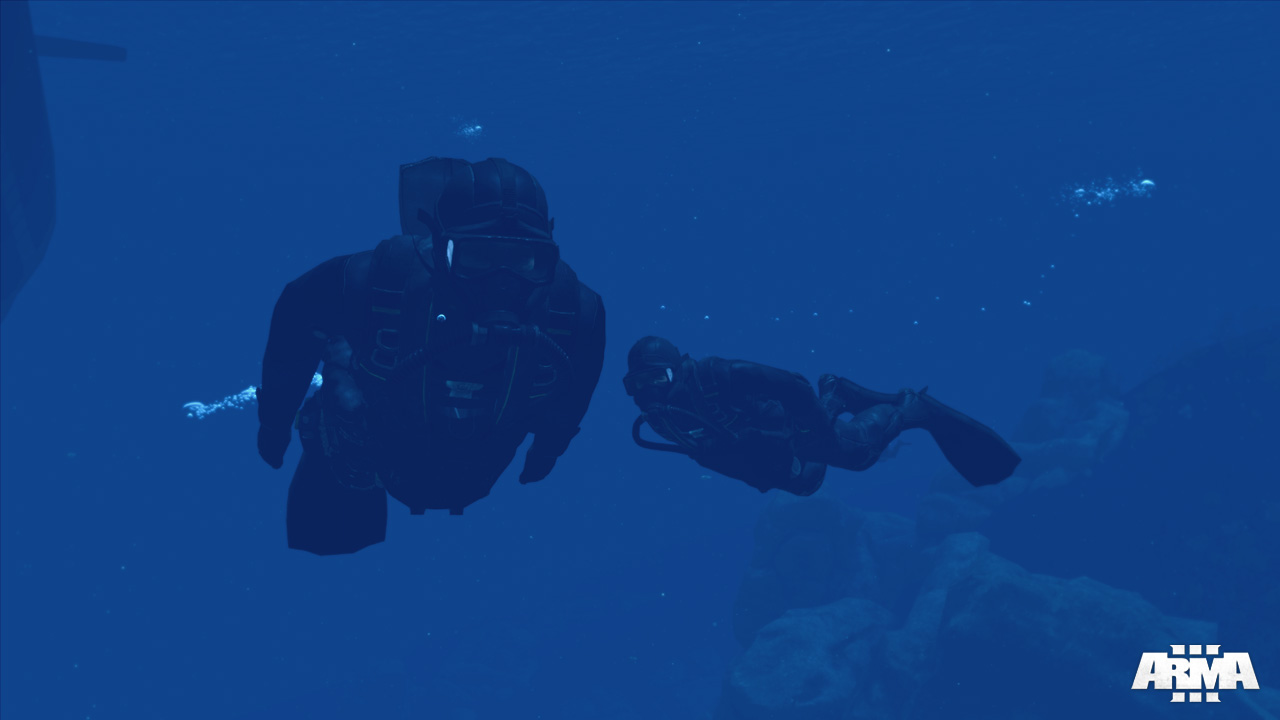 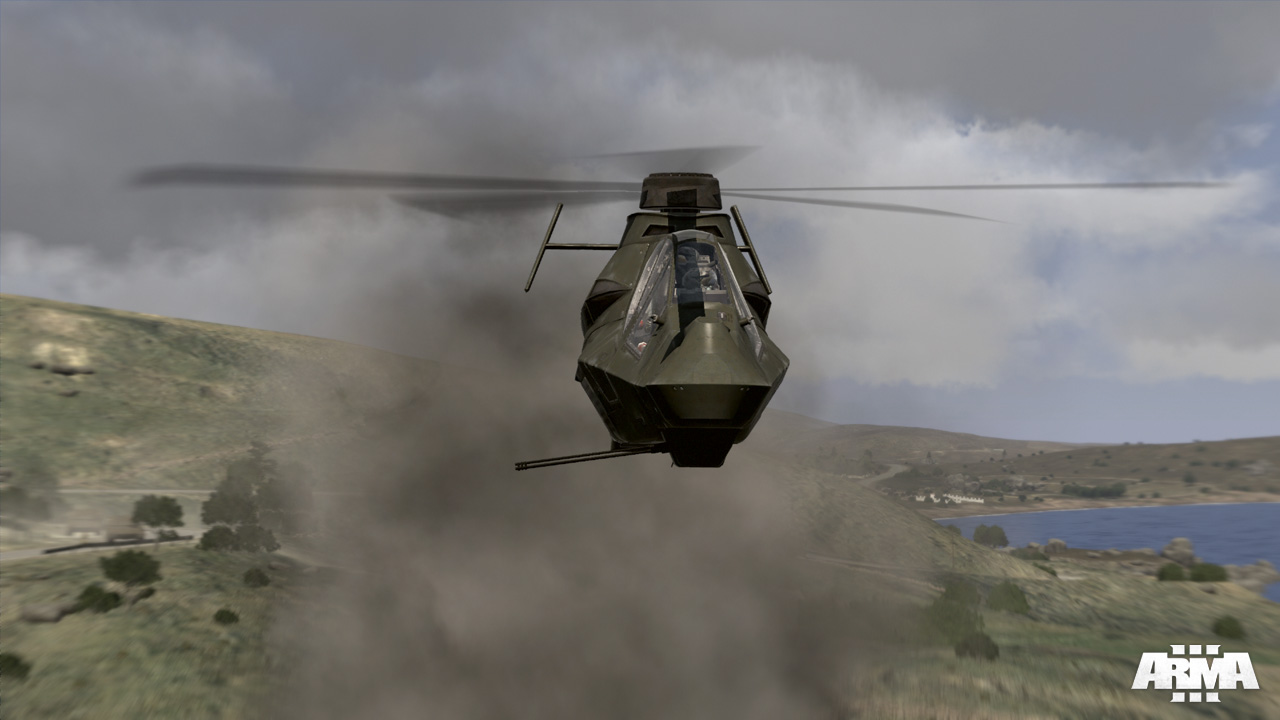 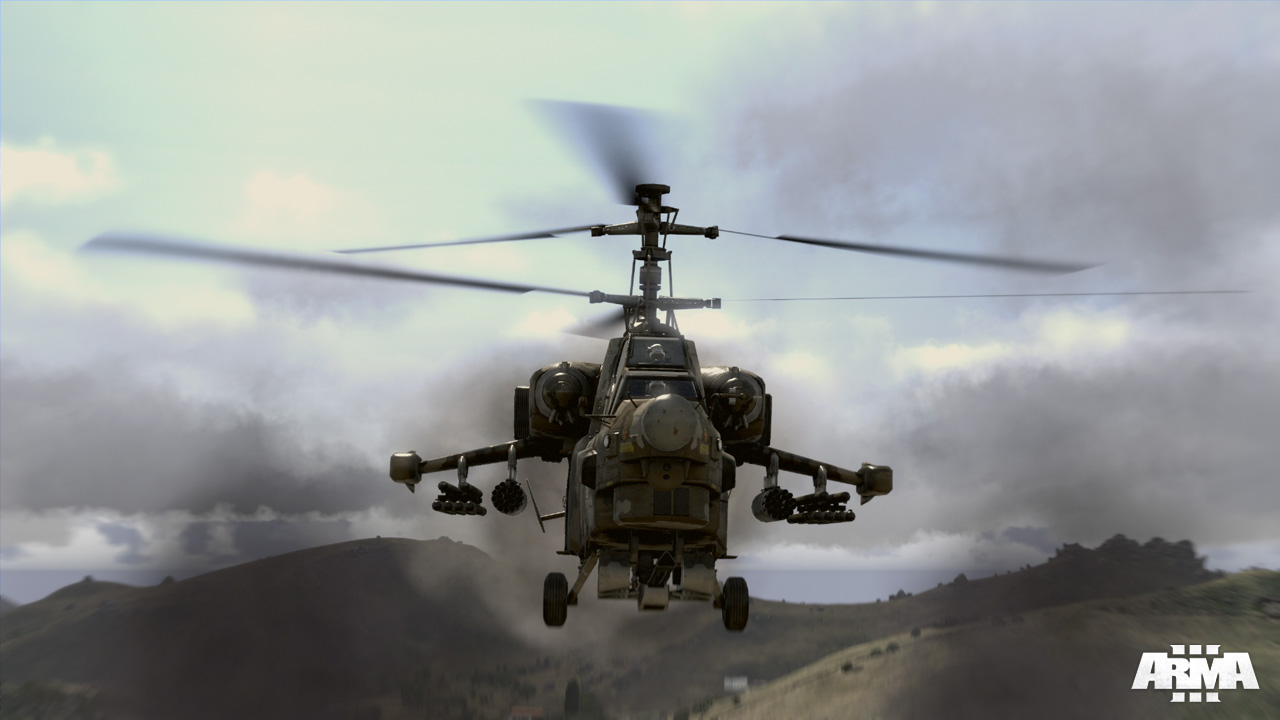