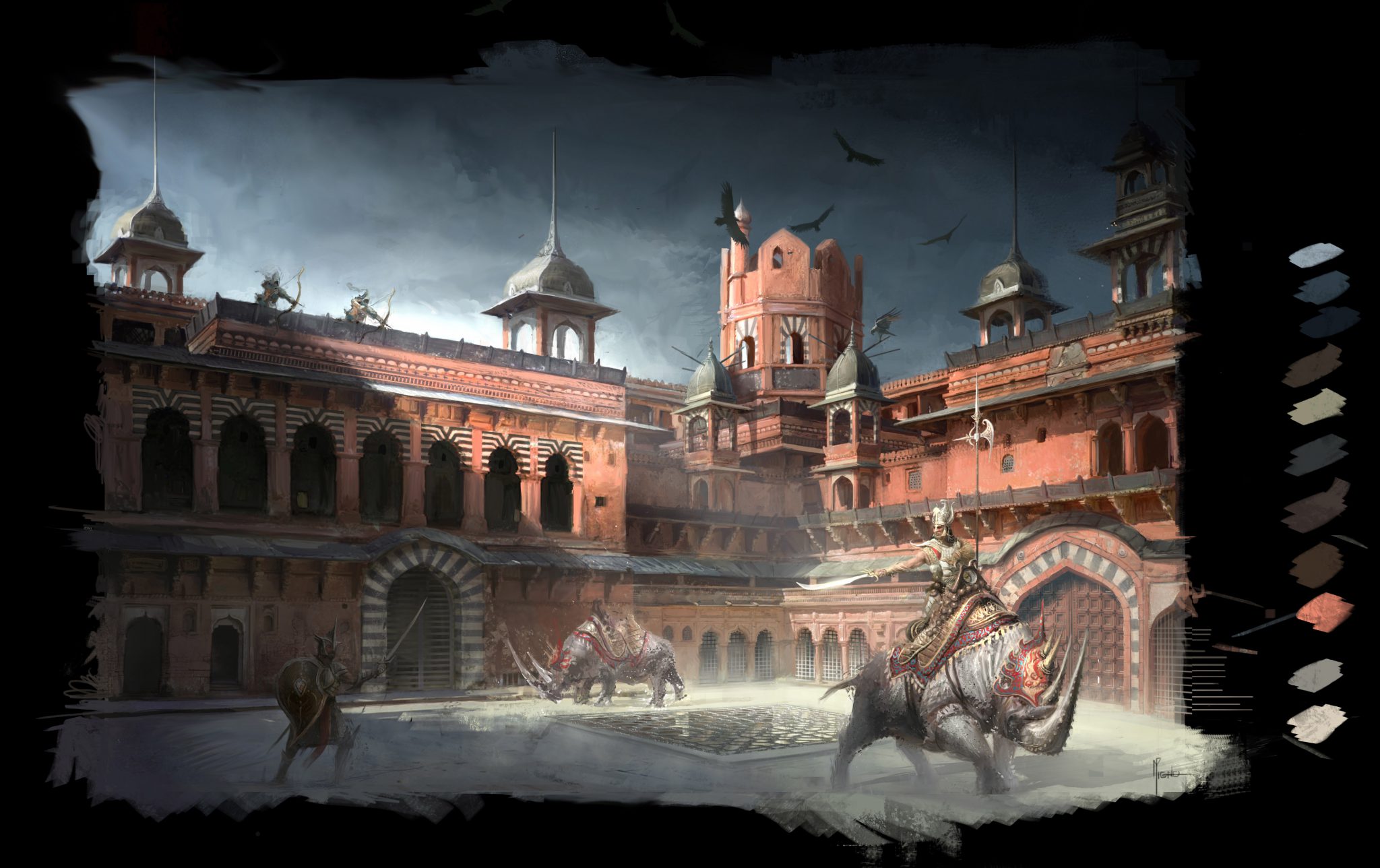 Age of Conan to Feature Content from Upcoming Conan Film 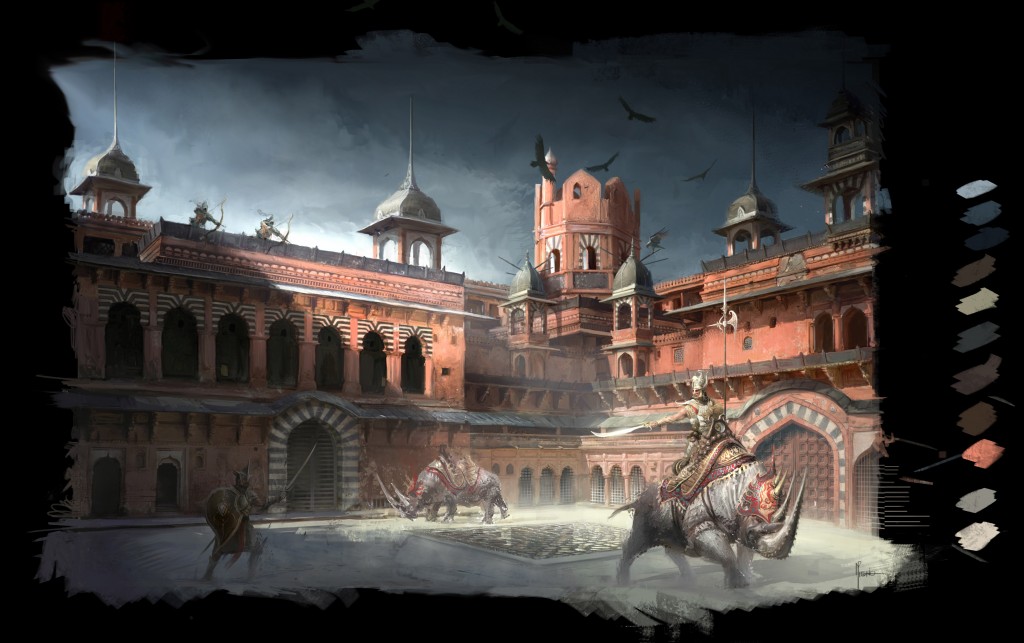 Funcom has announced that they will be tying the upcoming film, Conan the Barbarian, together with their MMO Age of Conan with the upcoming The Savage Coast of Turan adventure pack. Due out in August, the expansion pack will see now King of Aquilonia Conan send them on a dangerous mission of aiding an ally in need. Conan the Barbarian is due out in theaters on August 19th.

“We have worked closely with the Funcom creative team since 2003 and carefully crafted a unique look and feel for Conan’s world,” says Conan the Barbarian Producer and Paradox CEO Fredrik Malmberg. “Many of the concepts, locations and designs from the game development were utilized by the film team for consistency, and we are thrilled that many elements of the film, distributed by Lionsgate in the US and UK, will feel familiar to the Age of Conan players.” 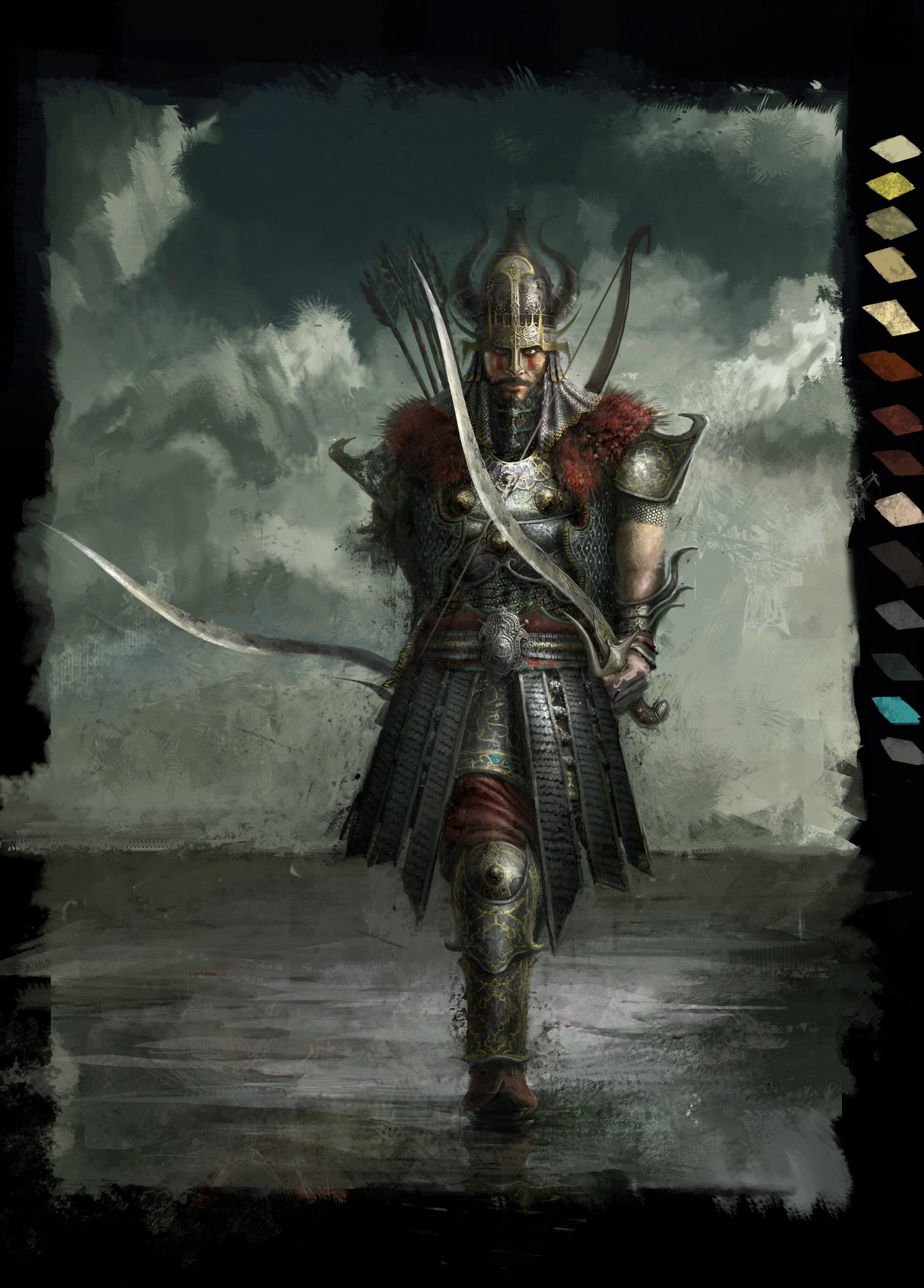 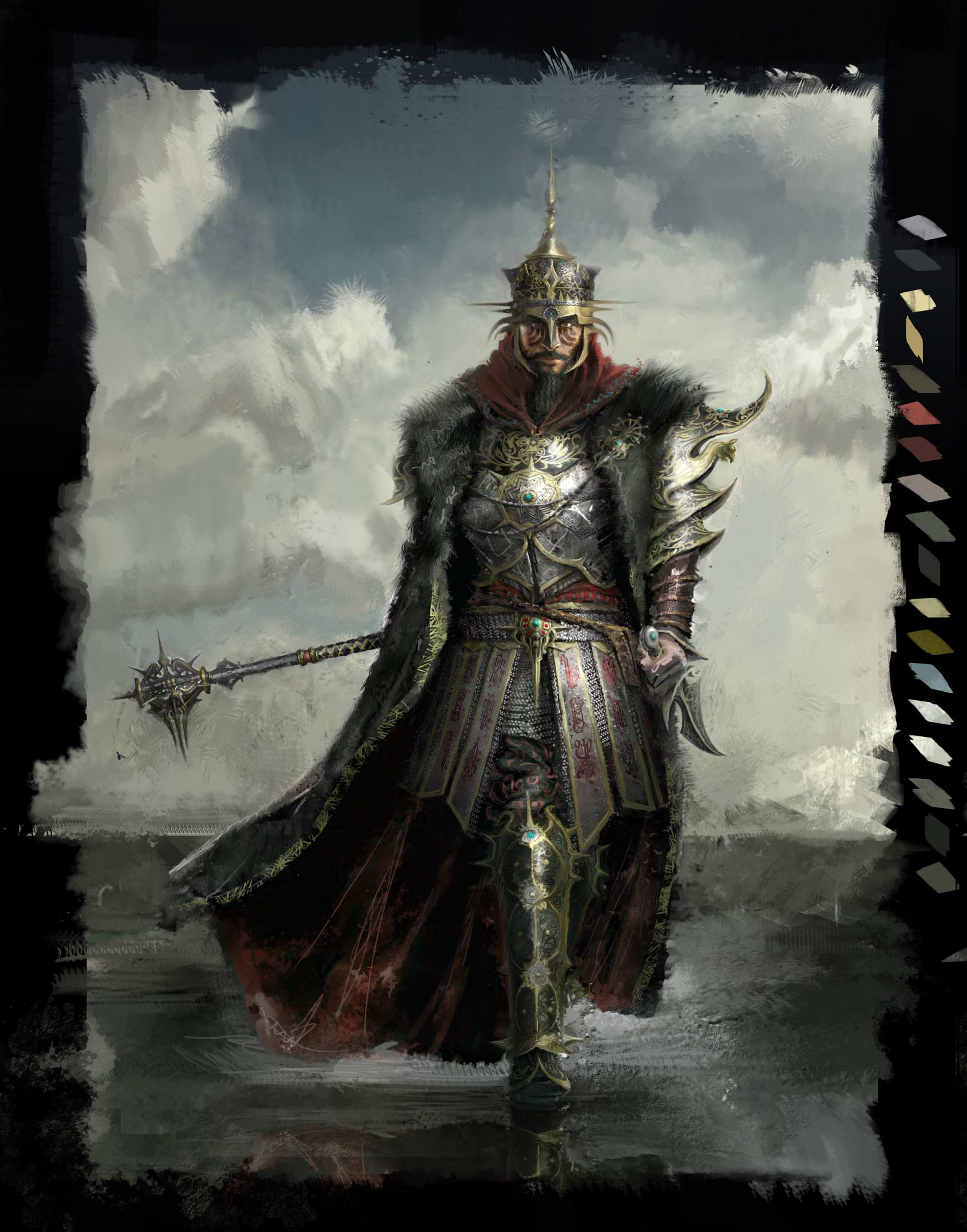 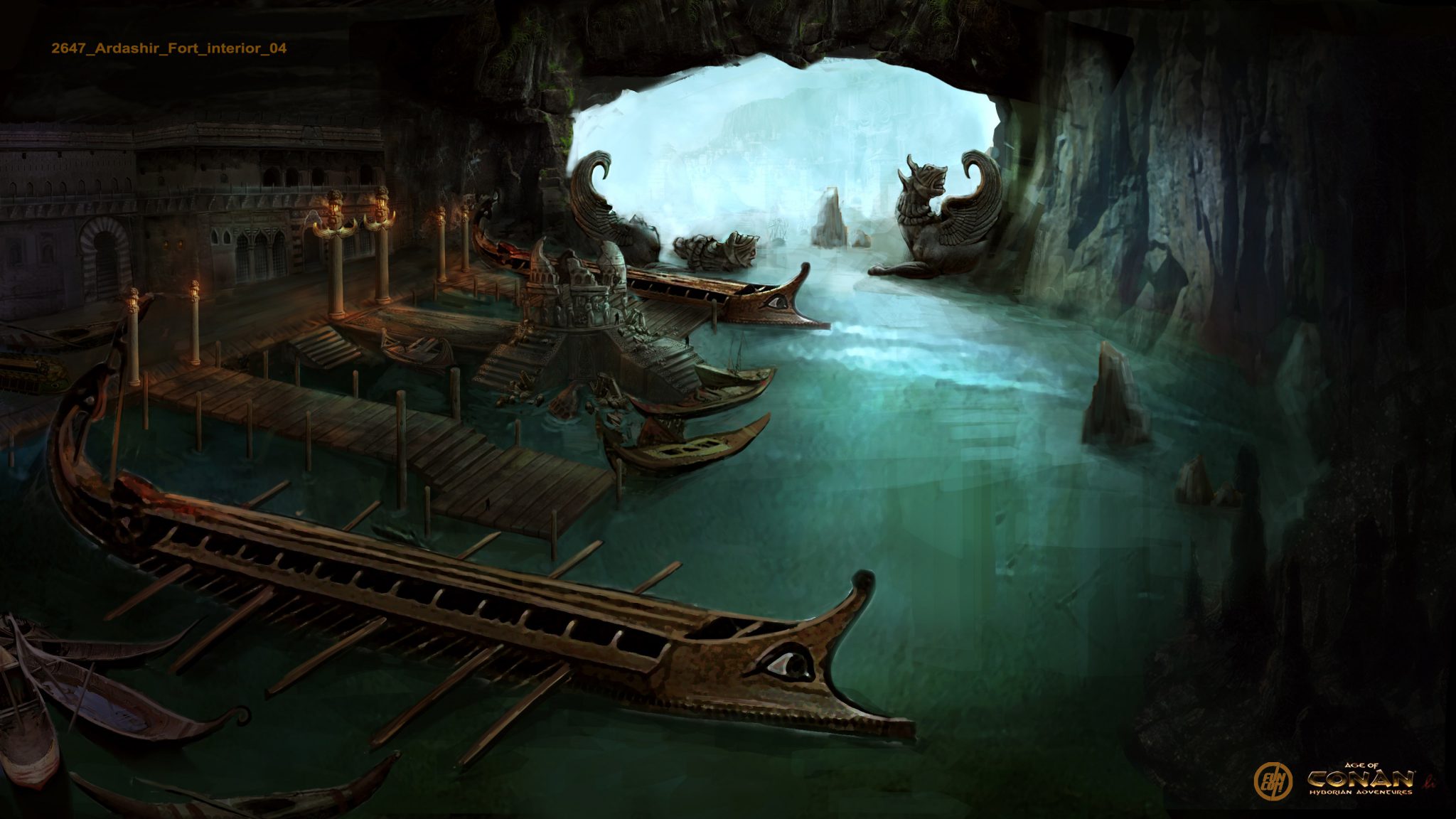