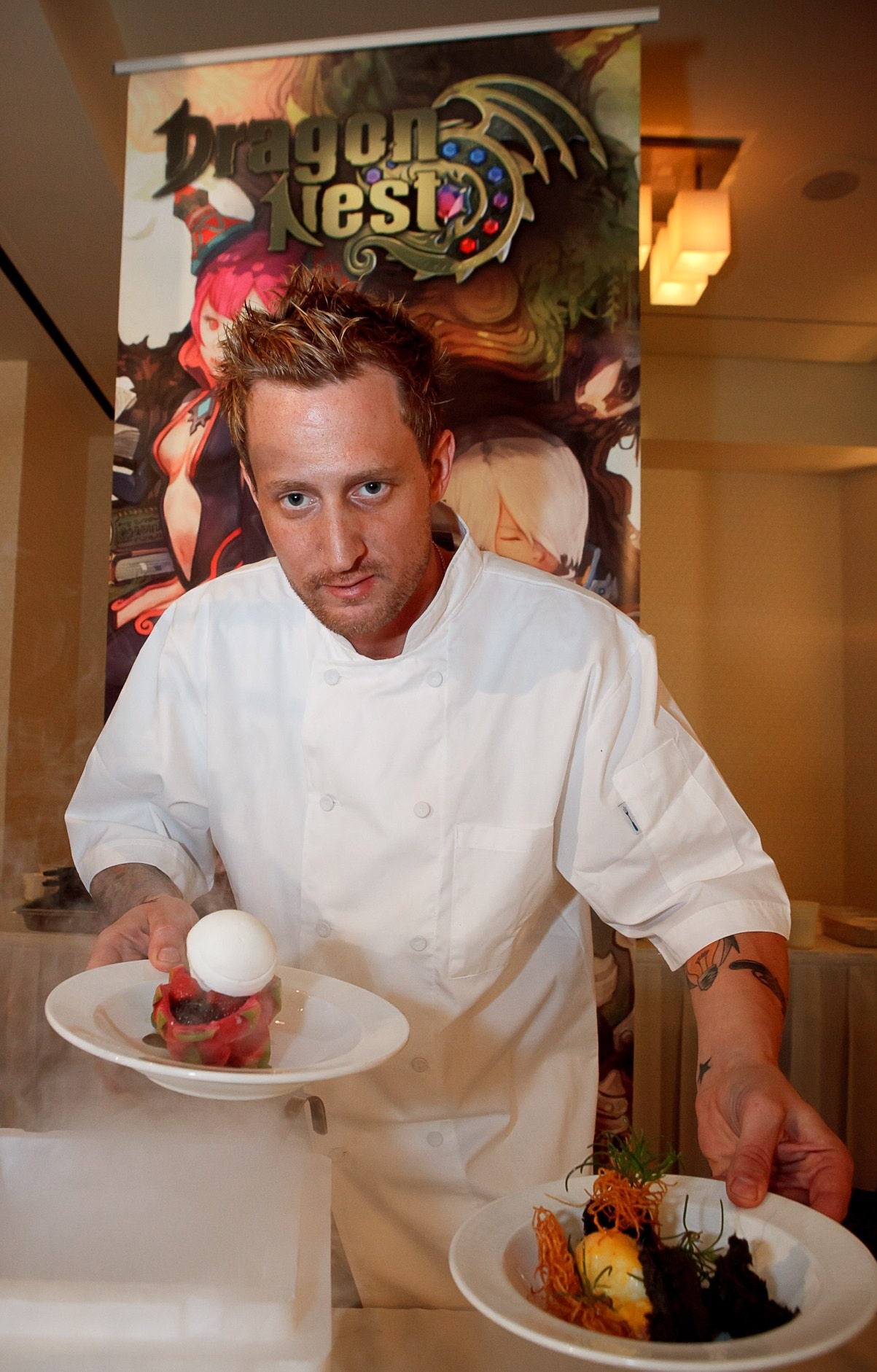 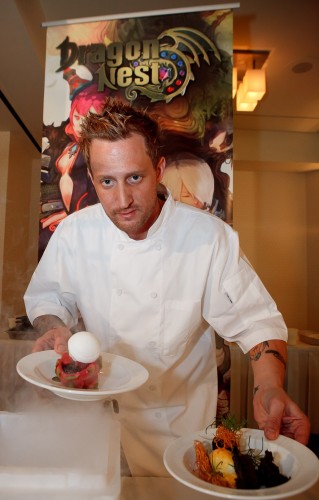 Top Chef winner, Chef Michael Voltaggio confirmed plans for opening his new Los Angeles-based restaurant, ink., in July. Prior to this official opening, however, Voltaggio will open the restaurant by hosting a special video game event for online game publisher, Nexon America. The menu at this E3-timed media event? Chinese-inspired eggs benedict as well as a dragon fruit and frozen yogurt dish.

Why Chinese? Nexon America will be heavily promoting their upcoming social MMO, Dragons Nest, which is schedule to launch later this Summer.