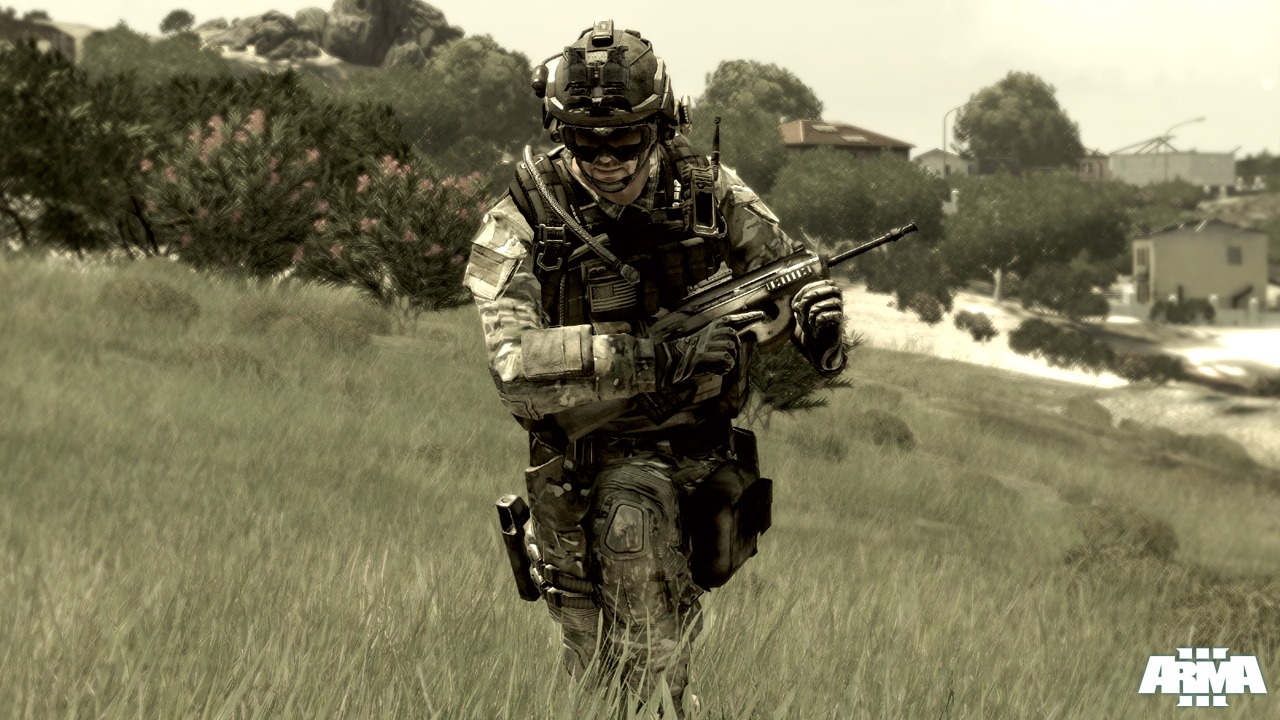 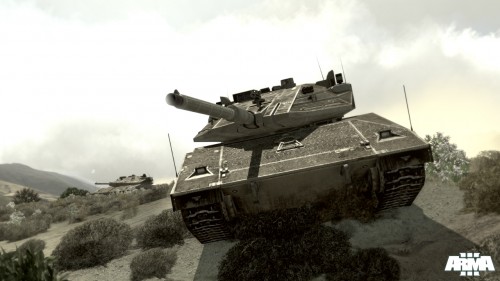 Bohemia Interactive has announced the sequel to the popular wargame, Arma 2. Arma 3 is due out exclusively on Windows PCs in the Summer of 2012 and will feature an all-new version of the Real Virtuality game engine. The game takes place during a fictional war between NATO and the Eastern Block nations in the European theater. Bohemia Interactive is showing a few titles at E3 this year, and I just got confirmation that this was one of their secret showings for the expo. We will be bringing you a full preview of the game from E3 as soon as we meet with them in a few weeks.

Bohemia Interactive´s CEO, Marek Spanel, explains: ”We’re happy to bring the next generation of the Real Virtuality engine to life. The increased potential of the engine should allow Arma 3 to become our best-looking, most detailed and innovative military simulation game to date.” 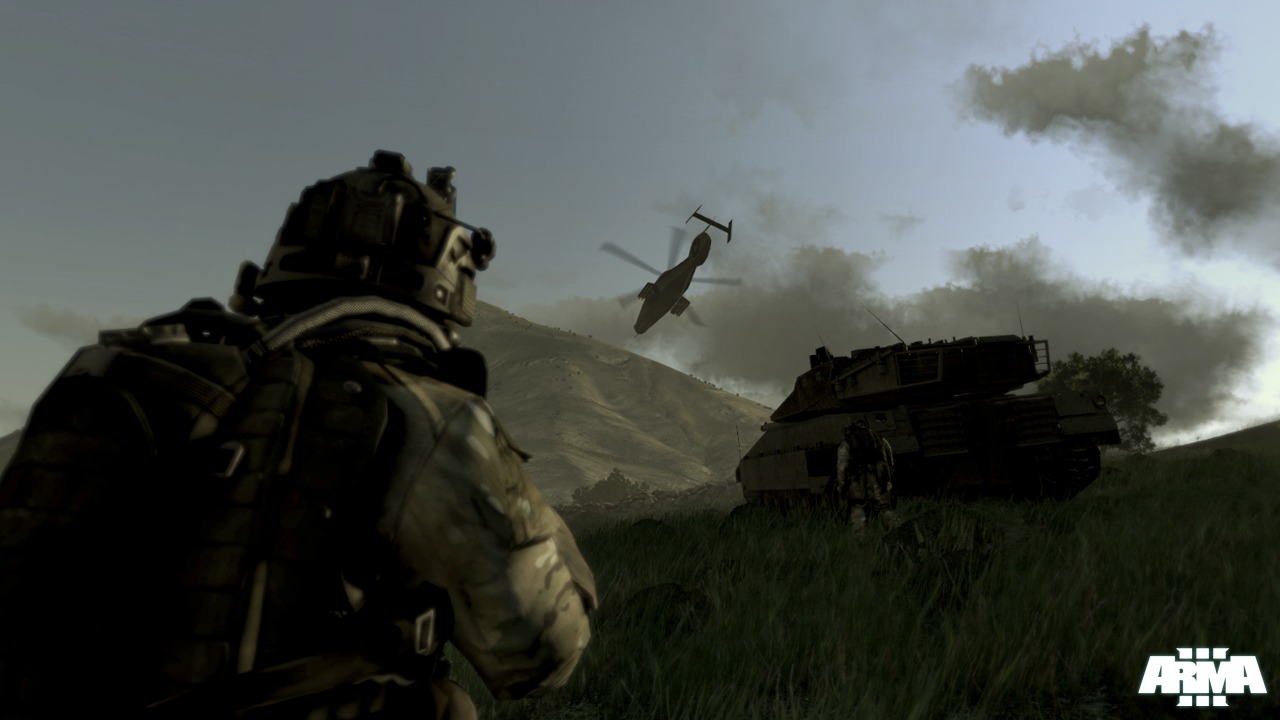 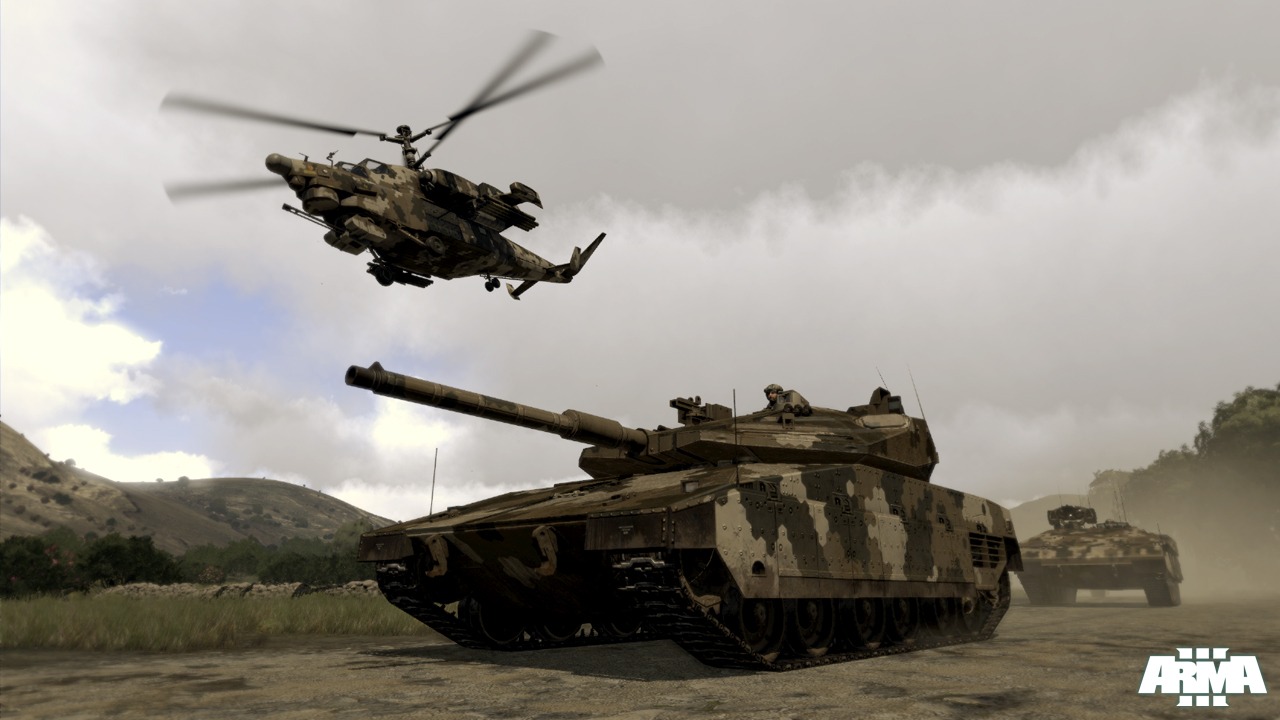 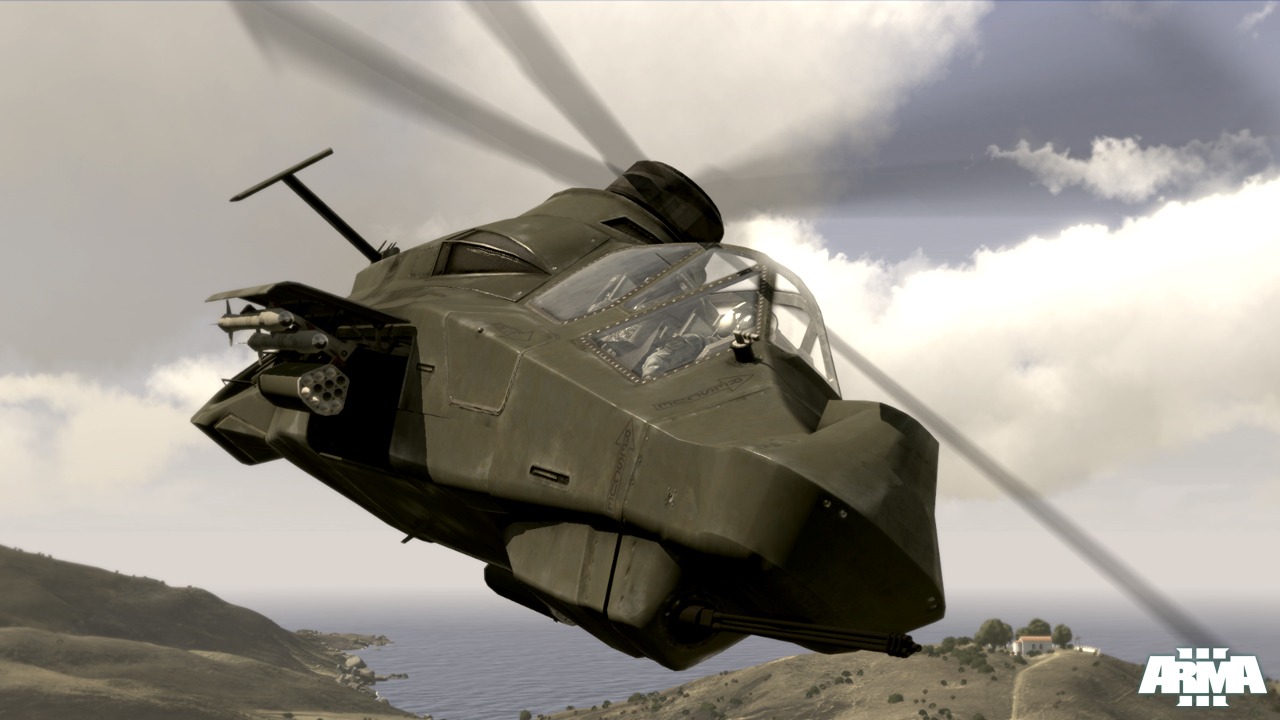 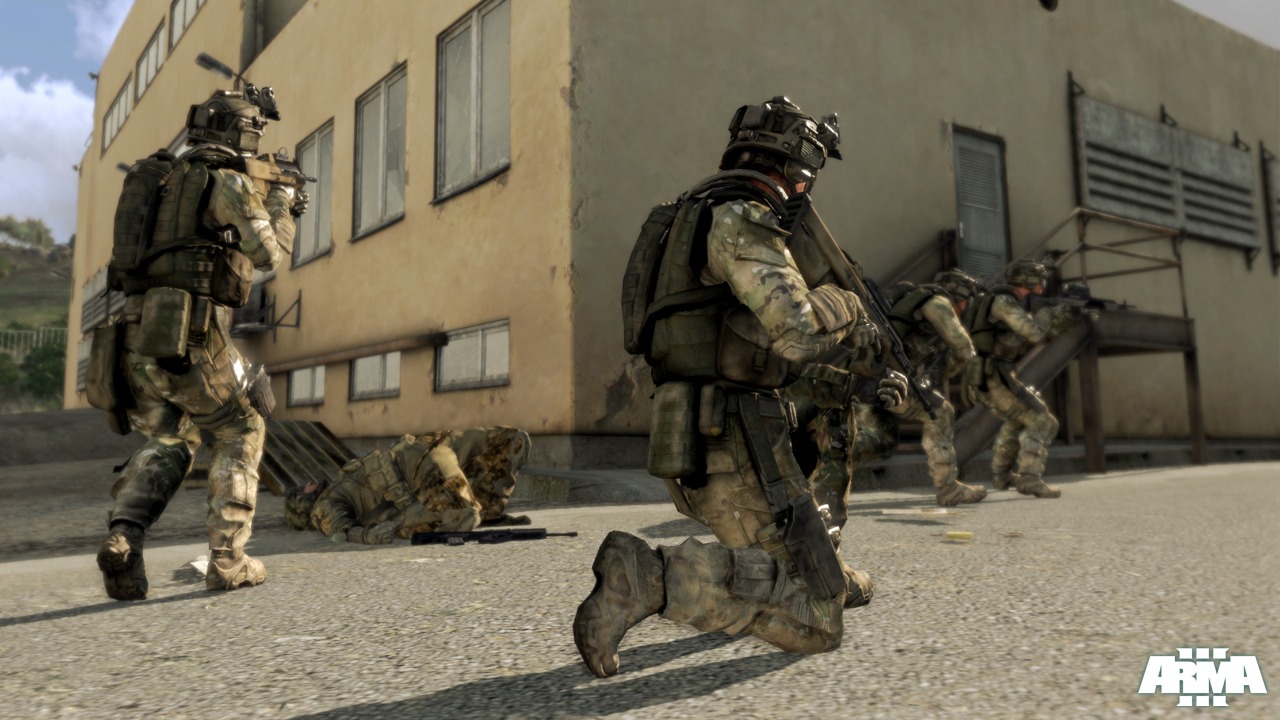 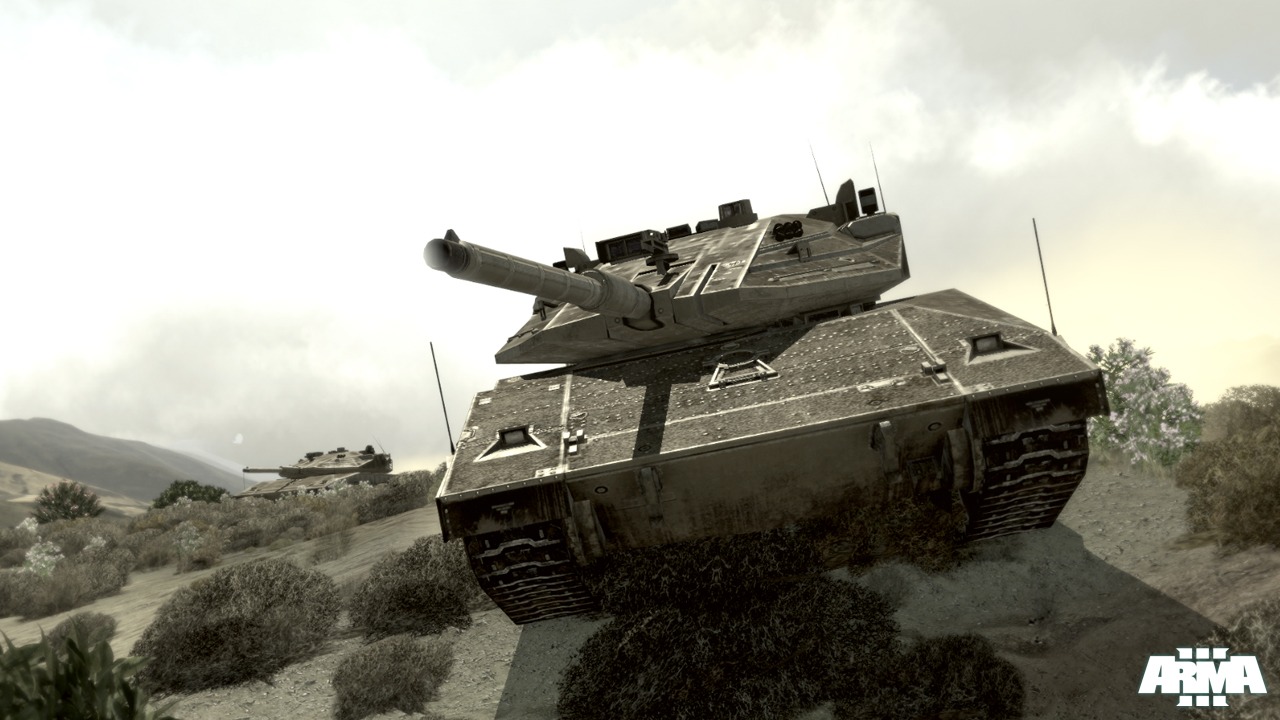 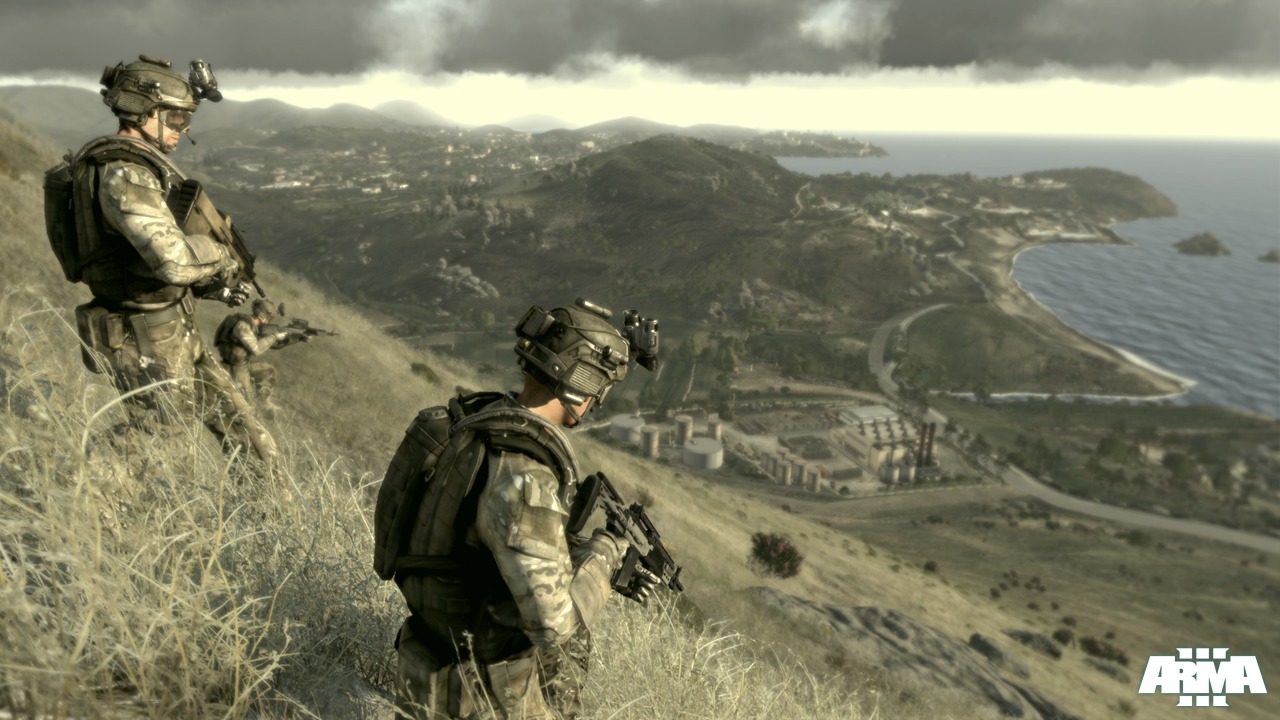 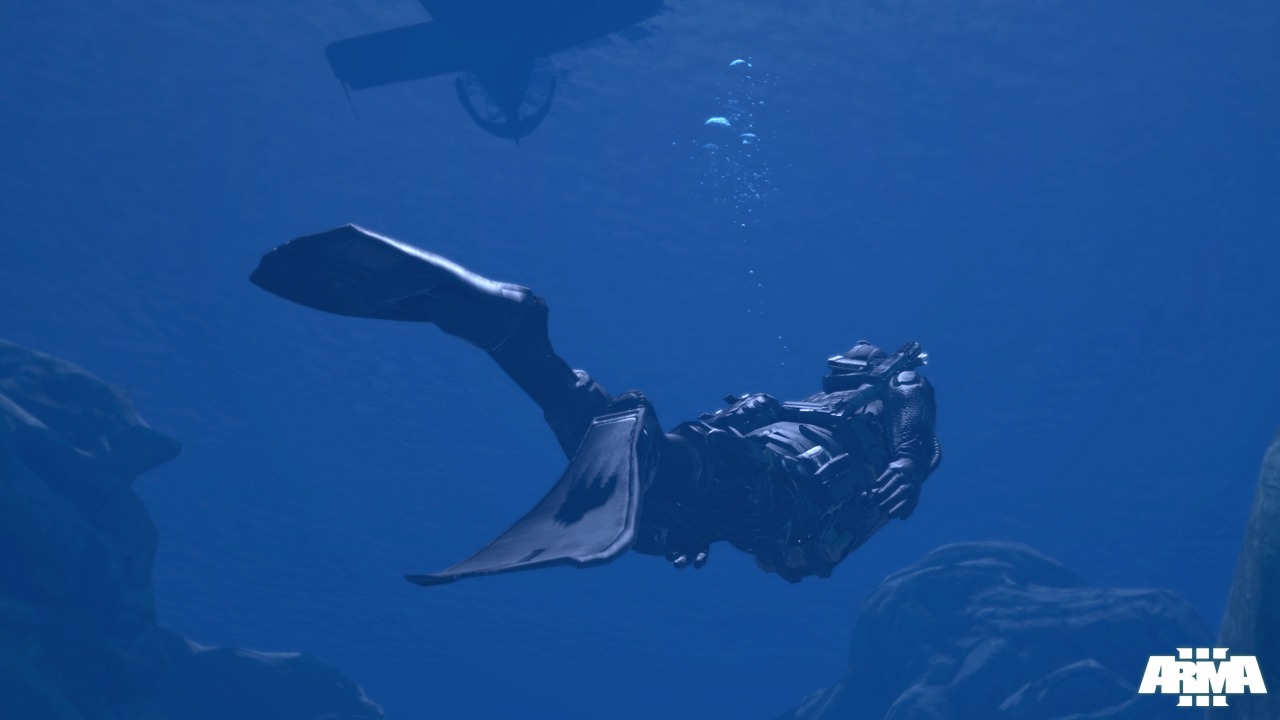 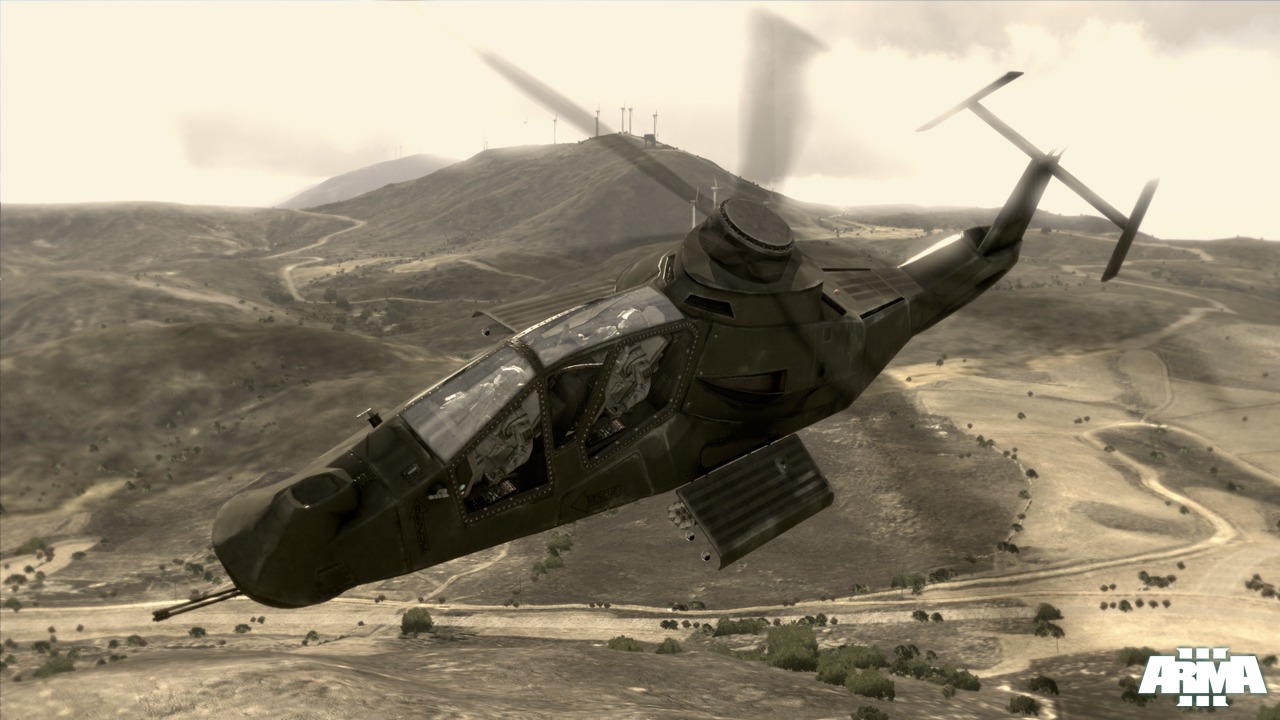