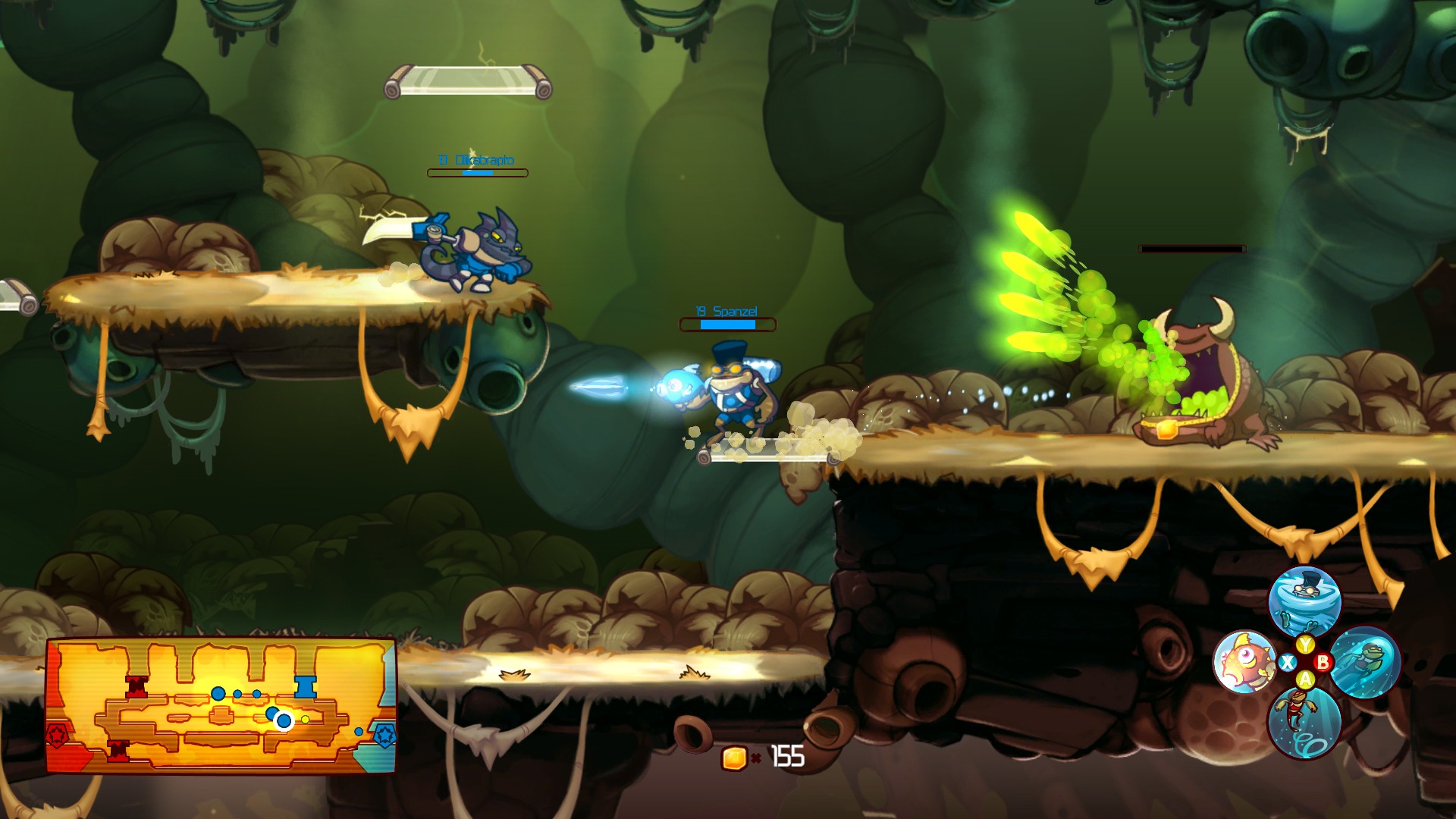 Awesomenauts Announced for XBLA and PSN with First Screenshots 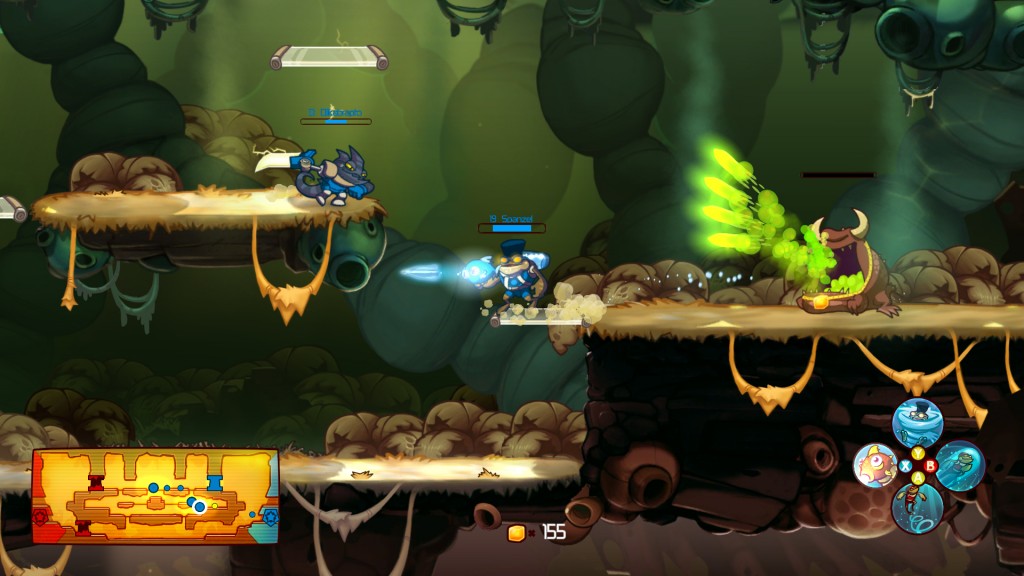 dtp Entertainment and Ronimo Games have announced Awesomenauts, an upcoming side-scrolling battle arena title that is due out on the Xbox LIVE Arcade and PlayStation Network later this year. They also released the first screenshots from the title, which you can see below. The game will be first demoed at the Electronic Entertainment Expo in a few weeks.

“We are thrilled to surprise the world with Awesomenauts at E3, and look forward to announcing further details then. If MOBA games and classic animated series were to have a baby, this would be it!”, says Jasper Koning, co-founder of Ronimo Games. “They don’t make ’em like this anymore!” 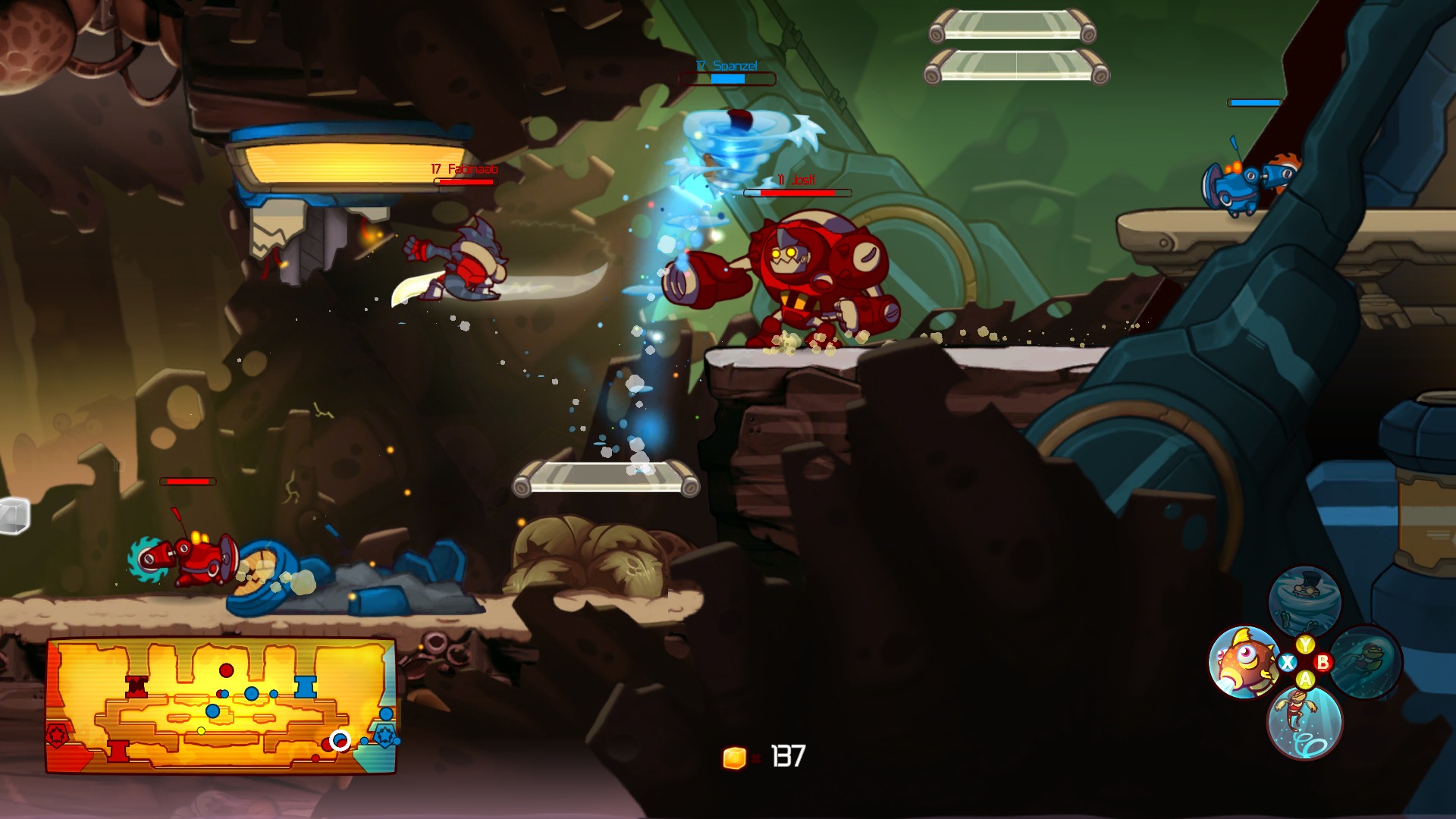 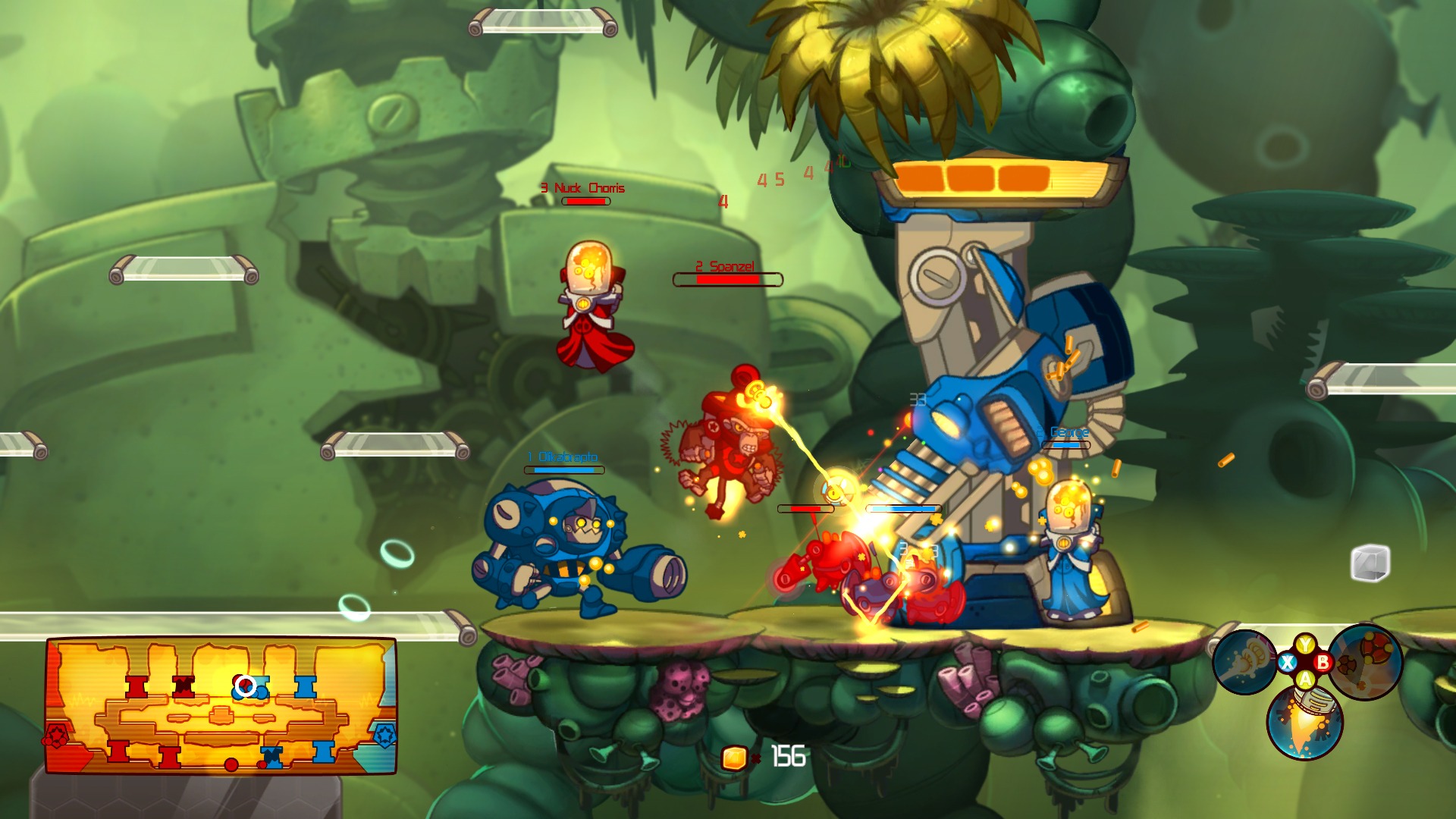