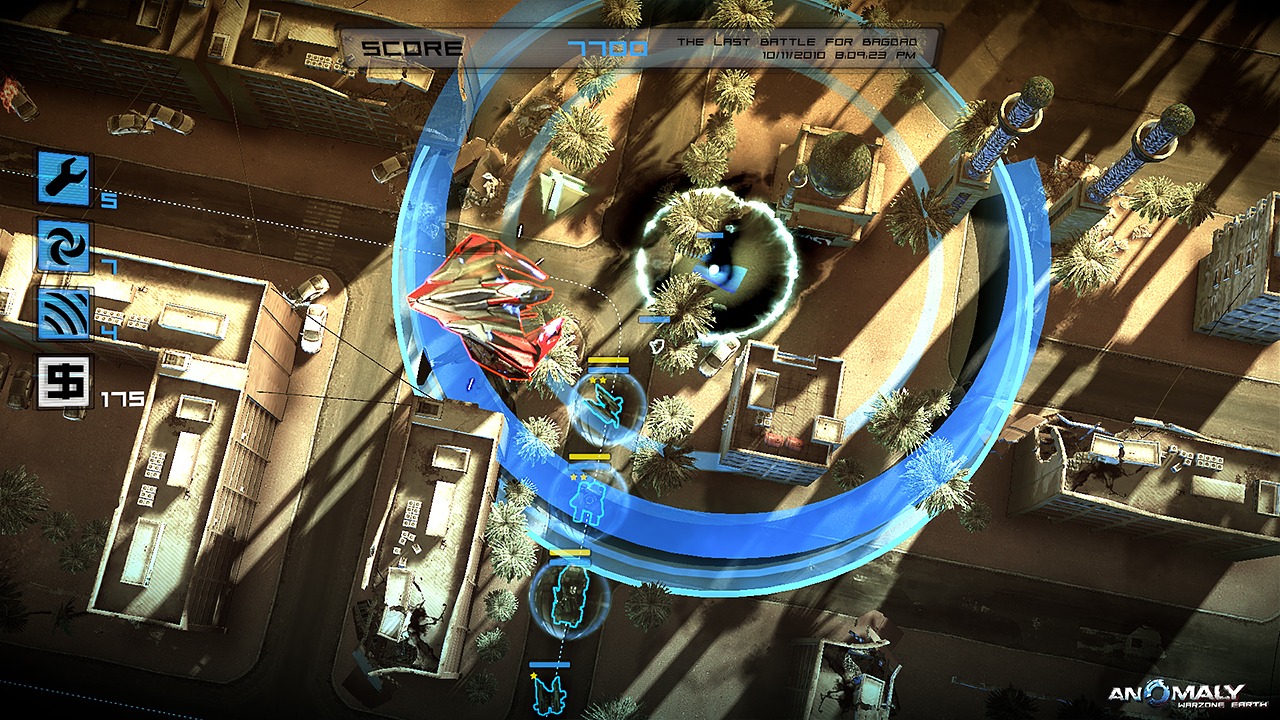 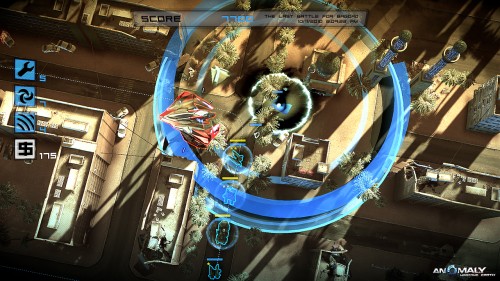 11 Bit Studios set out with a pretty big task in finding a way to make the “tower defense” genre have that sparkle fresh shine to it.  They looked to the Steam platform as a way of pushing out their new title Anomaly: Warzone Earth.  In Anomaly you are set in a version of Earth where an alien ship has crash landed and created some weird sort of dome shield.  Sitting under the Anomaly weird things are happening and you need to prepare yourself to defend the very earth you stand on.  Let’s dive in and show you what we liked and didn’t like about the game.

Presentation:
The presentation in Anomaly is probably the best part of the game.  The story is engaging and well laid out for even the novice player.  The game keeps you engrossed the whole way through and gives the player a reason to come back and play even after you finish the main story.  One would not expect story in a tower defense game but for a STEAM title Anomaly does a great job presenting everything to the player.

Gameplay:
Anomaly is an interesting mix of action and strategy.  Normally, tower defense games are all about planning routes and ways for you to keep the enemy swarm away from you.  Anomaly throws you head first into the action at some points with cruel waves of enemies but still requires you to use that strategy on how to get the job done.  There are times where there is so much chaos coming your way that the player will think to themselves “I could play this forever”.  Boredom is never an issue with Anomaly.

Replay Value:
Anomaly has a good sized campaign but where the real gold is the replay value.  Even if you go through the entire game in one sitting there is so much action to be had with multiple play throughs.  The waves upon waves of bad guys can make the player choose different strategies which makes the game almost different each time it is played.  During our play test i never once found myself bored and actually found myself thinking about what I could do better with each scenario.

Graphics:
While the graphics were not horrible, they came across very unpolished.  A little extra love in the graphics department could have made Anomaly a beautiful visual experience.  I found quite a few FPS issues and graphic glitches during the game.  None of these bugs were game breaking but were around enough to notice.

Sound:
The problems I had with the sound in Anomaly is more so with the dialogue.  The voice recording came off really robotic and there just wasn’t a chance to feel connected to what is going on around you.  During the play through a nasty repeat bug popped up where certain lines of dialogue repeated for no reason.  With that being said, the background and soundtrack for the game was a pleasure to listen to.

Final Thoughts:
Anomaly is the perfect example of taking an already well established genre and fine tuning it to make a better game.  I highly encourage all Shogunites to load up STEAM and take this game for a test drive.  The game is a fun, well rounded experience that offers some great re-playability. 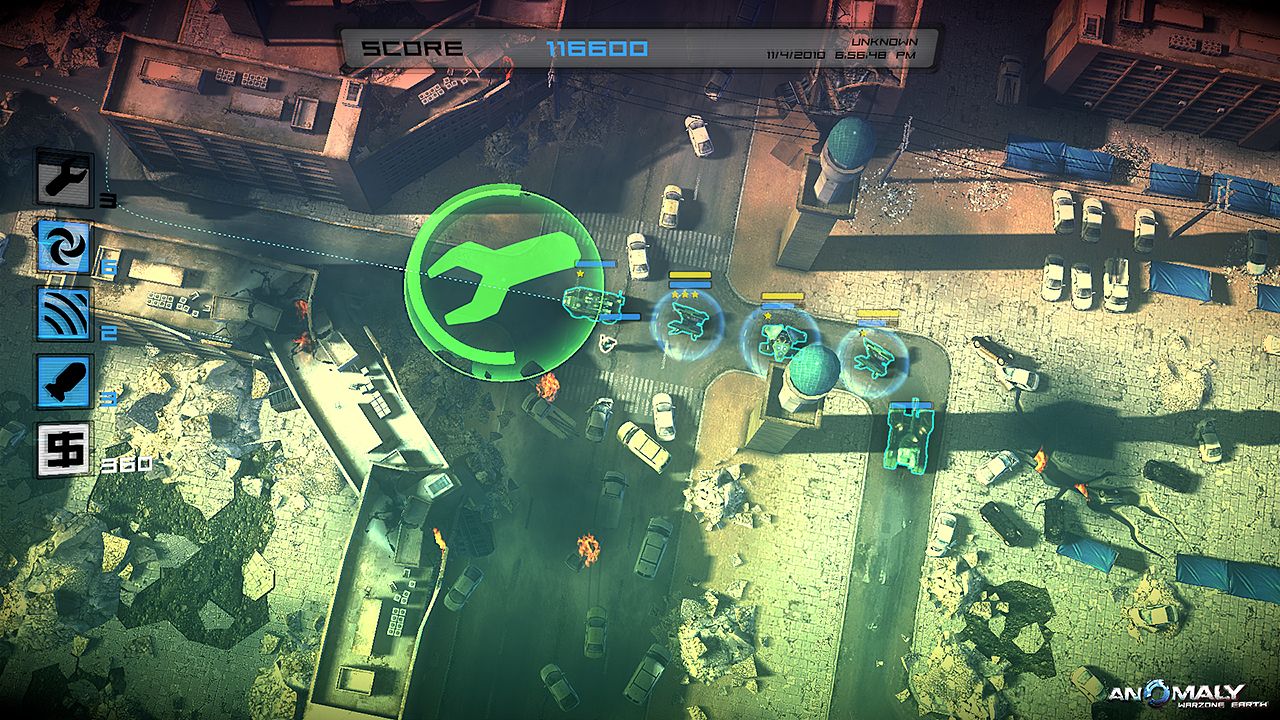 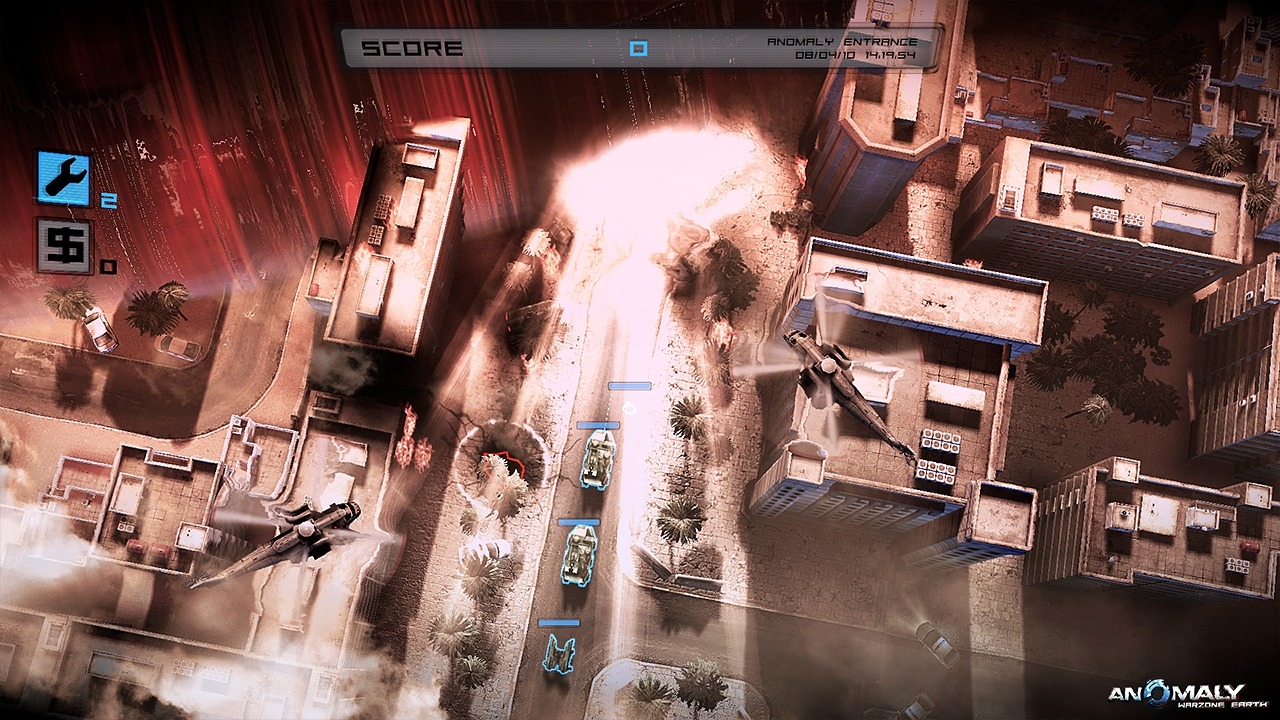