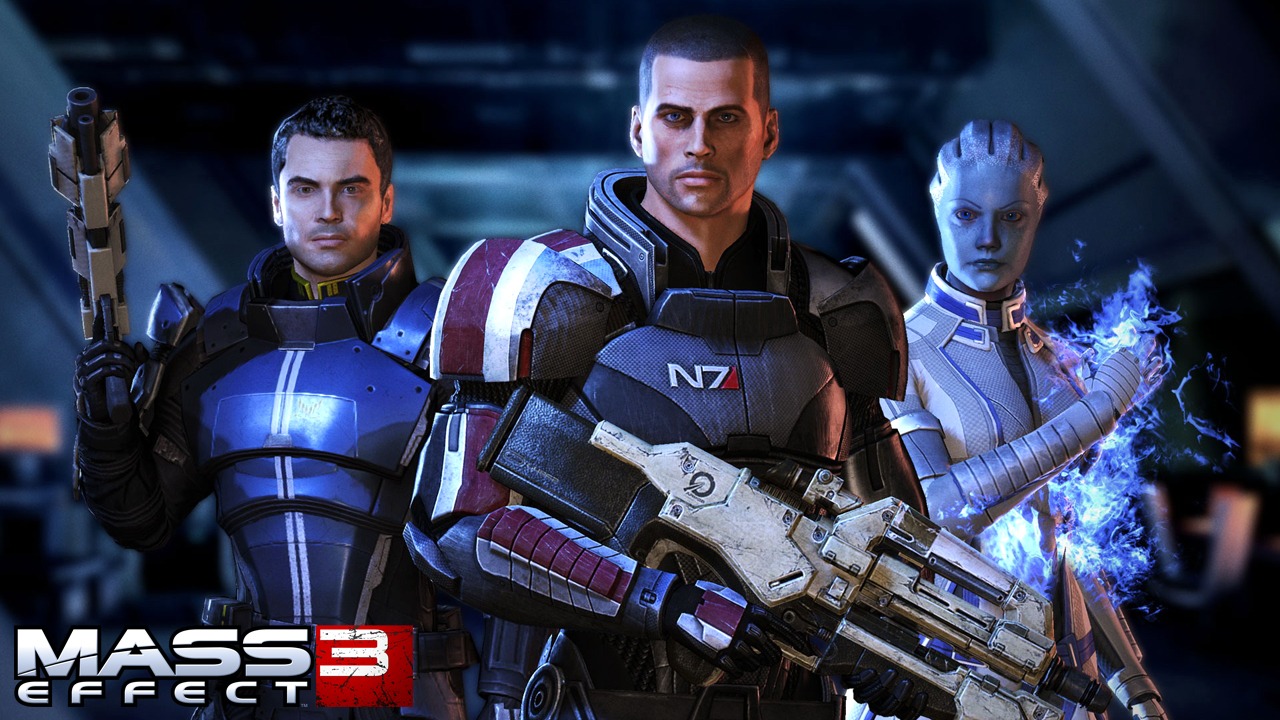 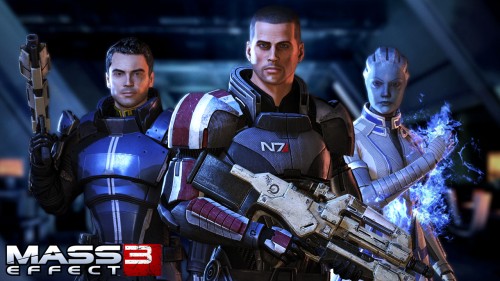 MTV News has popped word that the highly-anticipated Mass Effect 3 will not be released until sometime in the first three months of 2012, pushing the game back from its previous release window of this Fall. The game would complete the first trilogy set in the Mass Effect universe and see the player once again return in the role of Shepard to fight off the Reaper invasion. BioWare released two new screenshots from the game in reverence of the delay.

“‘Mass Effect 3’ will be released in the first three months of 2012. The development team is laser focused on making sure ‘Mass Effect 3’ is the biggest, boldest and best game in the series, ensuring that it exceeds everyone’s expectations.” 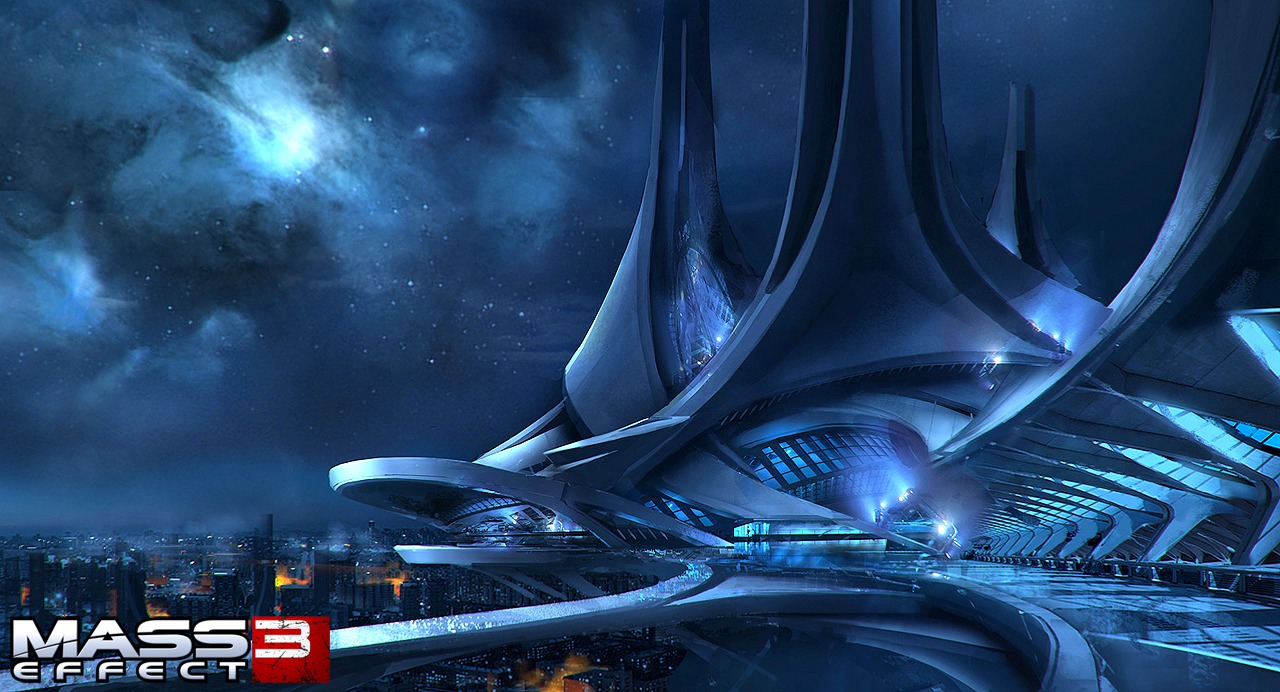 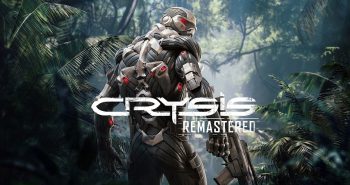