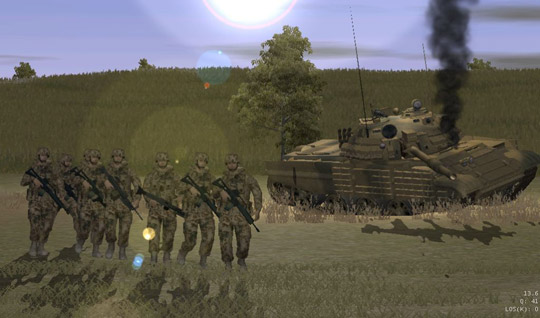 Battlefront made a surprise announcement today stating that the final expansion to their Combat Mission Shock Force military simulation, NATO, has been released for sale at their official website. NATO features three new campaigns as well as a slew of new units for existing armies – not to mention the addition of three new armies as well.