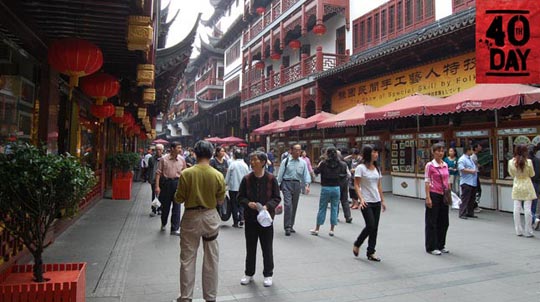 Check out the full developer diary at the game’s official site. 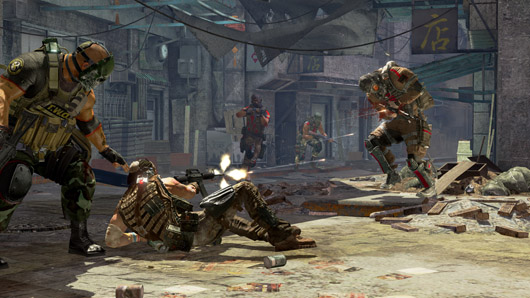