PC gamers, take note! The PC demo for Need for Speed Shift is available now at the game’s official website. In the demo, players will be able to drive the following vehicles in two circuit races:

The Xbox 360 and PS3 demos will be available early next month. 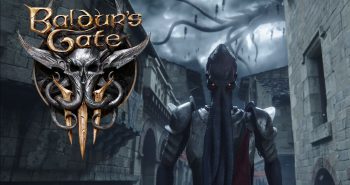