Lets start by prefacing this review with the fact that I am a huge Halo fan, mostly of the story itself. I could care less about multiplayer features, and am focusing on the single player experience in this review. Halo 3 picks up with the Master Chief hurtling towards a Covenant-conquered Earth in a Forerunner ship and Cortana located with the Gravemind. Without going into spoilers about the story, I will say if you are a fan of the Halo story thus far, you wont be disappointed. While the story is good, one problem is that the battle for which the diorama in the Microsoft ‘believe’ campaign was made for is featured so little in the game itself. That series of commercials hype up this climactic battle when it does not take place in the actual game, at least in the manner the commercials make out.

The gameplay is very much in the same vein as the previous games, which is to say, fun. The level design is much better this time around however you still run into some ‘uninspired’ areas here and there. There is a greater selection of weapons including a very powerful Spartan Laser cannon as well as the original Assault Rifle from Halo, slightly upgraded of course. Now you also have the ability to use ‘gadgets’ such as portable force shields, which adds an additional layer of planning to the game without, thankfully, becoming mired down by it. One thing that has never felt right to me in Halo games was jumping. For some reason the acceleration has never felt fast enough, almost like you are jumping on the Moon, and that issue also presents itself here but at this point you should be used to it.

There has been some controversy over the graphics of Halo 3. First, it was the graphical quality of the demo and now it is what resolution the game runs in and if there is any anti-aliasing. Aside from noticing ‘jaggies’ here and there I have no issue with the graphics (except for the field of view used by the camera) and think they are pretty enough to do the job. The field of view seems a bit ‘off’. It looks like it is a bit too narrow and needs some opening up slightly.

The music in this game is truly epic and Marty O’Donnell has outdone himself by creating a score even John Williams could appreciate! I am definitely purchasing the soundtrack when it is released on November 20th. In addition, the sound is excellent in this game, from secondary effects to ambient noises the sound design is incredible.

The performance of the actors is excellent and the cast list reads like an episode of some Firefly-Battlestar Galactica crossover with the likes of Adam Baldwin, Nathan Fillion, and Katee Sackhoff to name a few. Steve Downes does a good job with his lines, as ‘spartan’ as they are and Jen Taylor is great as always.

As for the conclusion of Halo 3? You will just have to play it yourself. A note to the players out there, some additional ending information is presented when played on Legendary. Also, do yourself a favor and watch past the rolling of the credits! 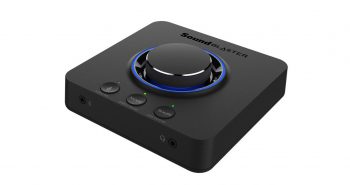 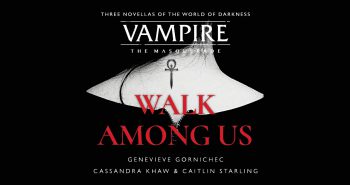 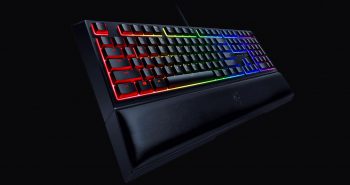 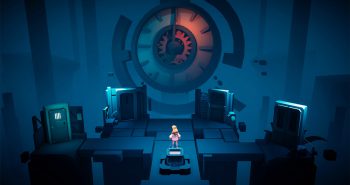