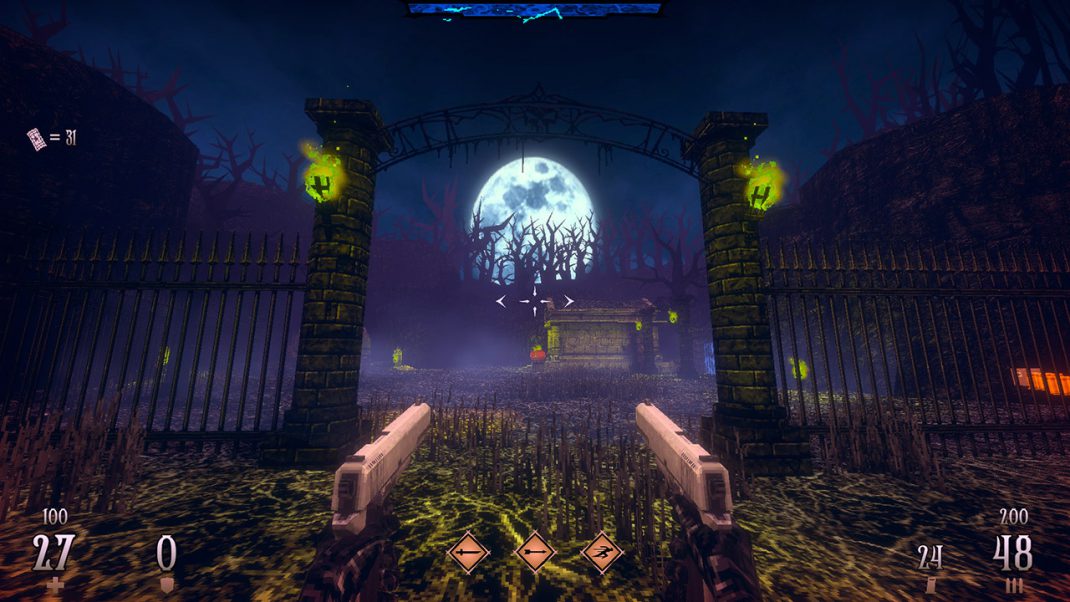 Fulqrum Publishing and T19 Games today announce that the fast-paced demon-slaying FPS Dread Templar will leave Early Access for a full release on PC via Steam, GOG.com and Epic Games Store on January 26.

Become the scariest thing in hell and beyond, as you embark on your quest for vengeance in the intense, fast-paced FPS action of Dread Templar. The game is reminiscent of classics from the 90s, but with a modern twist, including gameplay mechanics like customizable skills, upgradeable weapons and many Dread Powers to unlock.

Mow down hordes of demons and bloodthirsty fiends in varied environments ranging from hell to frozen pirate ships rendered in retro, but surprisingly detailed pixel-art graphics style, accompanied by a head-banging original soundtrack.