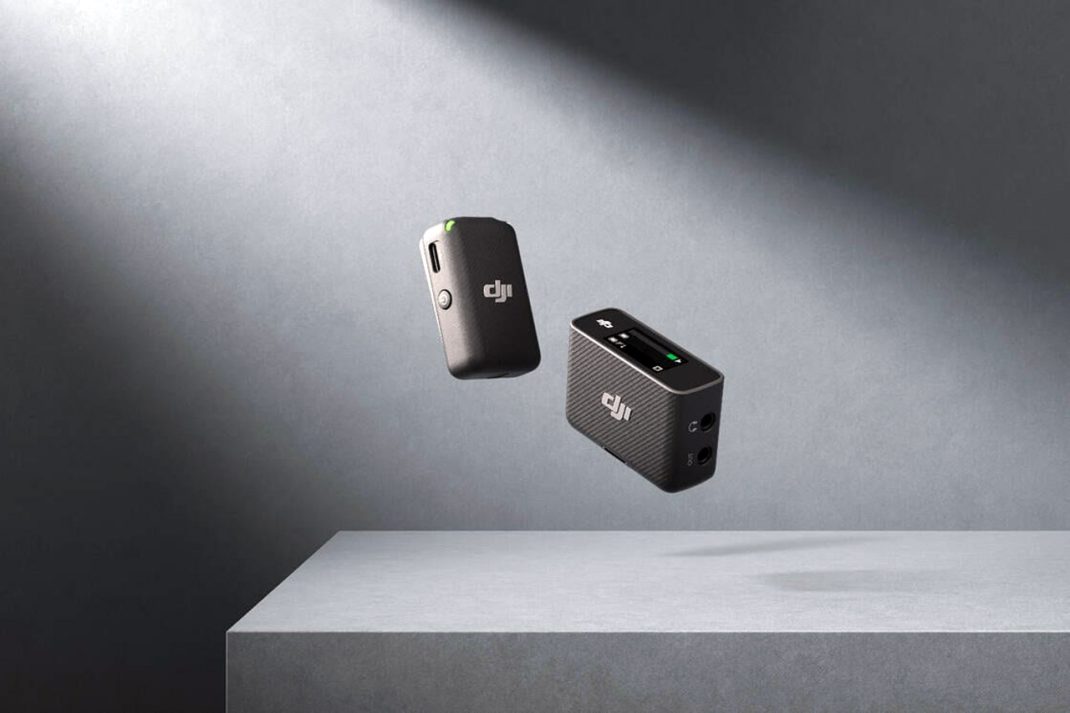 DJI Mic was released in October 2021 as an all-in-one solution with two audio transmitters, one receiver, and a charging case. Based on user feedback DJI Mic (1 TX + 1 RX) offers a streamlined version of the audio system for studio-level sound recording on the fly. The receiver (RX) and transmitter (TX) are paired out of the box and offer 5 and 5.5 hours of battery life, respectively. RX and TX have a range of up to 250 meters for truly wireless audio. TX comes with an interchangeable input port to mount onto a smartphone’s USB-C or Lightning connector, as well as a hot shoe adapter for attaching to a camera. RX has a built-in magnetic clip system that makes it instantly wearable, without the need of a wired lapel mic. And for standalone recording, the receiver has 8GB of internal storage to record up to 14 hours of 24-bit lossless audio. With these features and more, DJI Mic (1 TX + 1 RX) comes as the perfect solution for vlogging, livestreaming, and all forms of content creation.