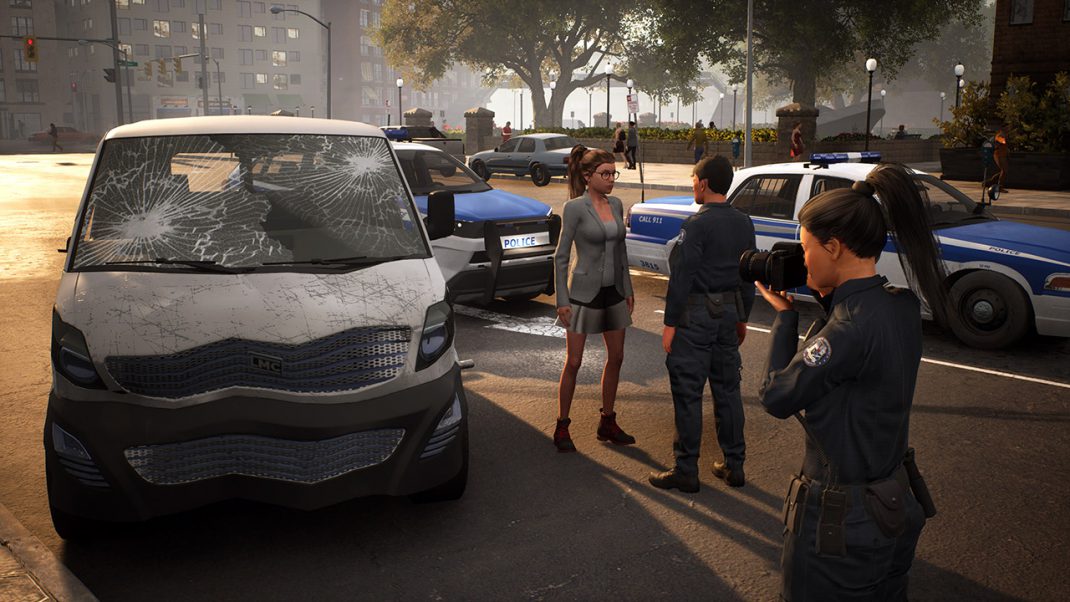 Since November 10, the simulation hit Police Simulator: Patrol Officers has been available for PC, PlayStation®4, PlayStation®5, Xbox One and Xbox Series S|X. Originally scheduled for the first quarter of 2023, publisher astragon Entertainment and developer Aesir Interactive are already releasing the next major content Update 8.0 today. It is now available for download free of charge on all platforms.

These are the contents of Update 8.0:

All other planned updates, their release dates and contents can be viewed on the Trello board.